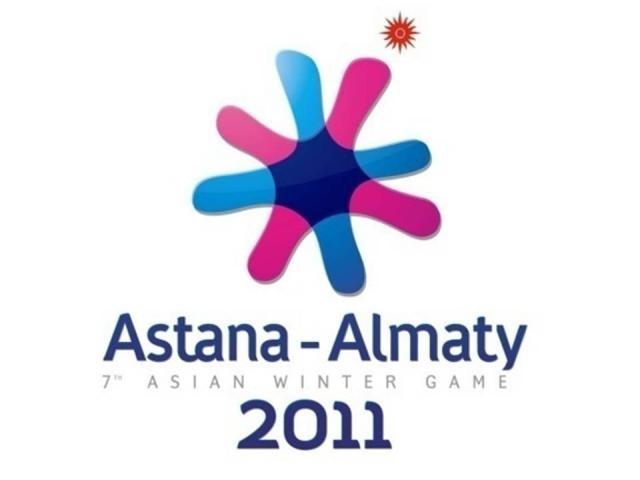 In January and February 2011, a major sporting event on the Asian continent was held in the two largest cities of Kazakhstan, Almaty and Astana. The country hosted the 7th Asian Winter Games.

It was due to the political will of President Nursultan Nazarbayev that the organisation of the Games in Kazakhstan had become a reality. Despite the consequences of the global financial crisis and in line with the task set by the President, unique sports facilities were built in Astana and Almaty. Today these facilities have become an essential part of the country’s sports infrastructure, promoting healthy lifestyle among citizens.

An ice palace “Alau” in Astana was ranked first among the world’s speed skating stadiums according to the Dutch AD Sportwereld publication’s ranking. The “Saryarka” National Cycling Centre, a popular venue for short track racing and figure skating, is considered by many international experts as one of the best track cycling facilities in the world.

In the run up to the 7th Asian Winter Games an international Ski Jumping Centre was built in Almaty. According to the annual report of the International Ski Federation, it was named the best jumping centre in the world in 2010. In addition, a number of facilities were reconstructed, including “Medeu” High-Mountain Skating Rink, “Shymbulak” Ski Resort and the Sports Centre named after Baluan Sholak. Therewith, Cross-country Ski and Biathlon Centre was built in Almaty region to hold cross-country skiing, biathlon and ski orienteering.

The opening ceremony of the 2011 Asian Winter Games was held at the newly opened “Astana Arena” stadium. Among the guests of the ceremony were senior officials of the country, Presidents of the International Olympic Committee, the Olympic Council of Asia and many others.

Incidentally, the former record, 29 gold medals, was established by the Japanese national team during the first Asian Winter Games in Sapporo in 1986.

The Asian Winter Games in Astana brought fame to such renowned Kazakhstan’s athletes as Yelena Khrustalyova, a winner biathlete of two gold and one silver medals, Yuliya Galysheva, who gained two gold medals in freestyle, and Denis Ten, a winner of gold medal in men’s singles figure skating. The national men’s and women’s team of Kazakhstan headed the list of winners in ice hockey.

Baby snow leopard Irbis was chosen as the mascot of the 7th Asian Winter Games. The motto of the Games “Unity of Purpose – Unity of Spirit” symbolized the spiritual unity of sports in Asian countries, as well as a common goal of achieving unity and harmony between different nations and countries of the world.

The closing ceremony of the 7th Asian Winter Games took place at the Sports Palace named after Baluan Sholak in Almaty.

The Games were covered by 2,000 foreign mass media, while more than 500 million viewers watched the event live throughout the world.

The 7th Asian Winter Games contributed to further strengthening of Kazakhstan’s image in the international arena as a hospitable country and a stronghold of stability, peace and harmony.