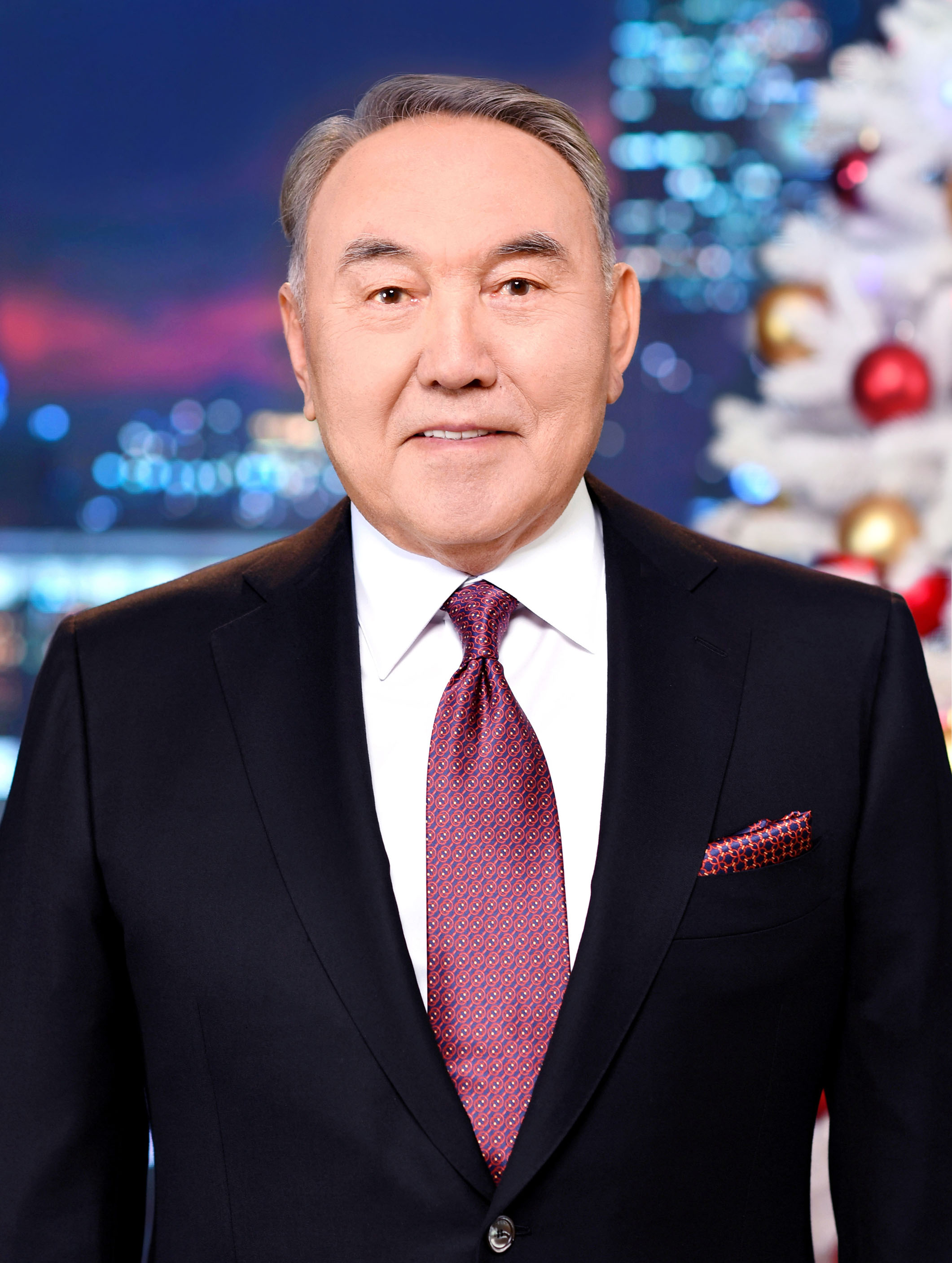 New Year is one of the brightest holidays, which everyone can celebrate with a great sense of humor and warmth.

Entering the history, the year 2018 is a fruitful and festive year for our sovereign country.

This year marks 20 years of our capital city, which has become a symbol of our independence.

All regions of our country have taken an active part in the celebrations and set an example of unity and solidarity.

At the beginning of the year, we have identified new ways for development in the context of the Fourth Industrial Revolution.

We declared the Five Social Initiatives a crucial task for the continued prosperity of our people.

The city of Turkestan, which honors all Turks, has been renamed and became a central city of the region.

The population of Shymkent is more than a million people and it has become a city of national status.

We have made significant moves in international activity and in the economy.

Kazakhstan has accomplished its two-year work in the UN Security Council. We held the presidency of it in January.

During the visit  there was a meeting with the President of the United States and we have reached an important agreement.

Religious leaders from different parts of the world gathered in Astana and listened to the dialogue among civilizations.

Aktau has adopted a historic document ratifying the legal status of the Caspian Sea.

We presented the Astana International Financial Centre to the world community and initiated a number of initiatives.

We celebrated the 25th anniversary of Independence Day of our independent Kazakhstan.

We have brought up to date the global significance of the ancient nomadic civilization in the Great Steppe.

These glorious holidays and large-scale events presented our country and strengthened our unity.

We have achieved these achievements and together have made good initiatives.

Everyone welcomes the New Year with hope, goodwill and wishes.

May there be a lot of good news, joyful moments!

Let 2019 bring happiness and prosperity to every family!

From the bottom of my heart, I wish you all happiness, health and good luck!

I hope that the next year will be successful for Kazakhstan!