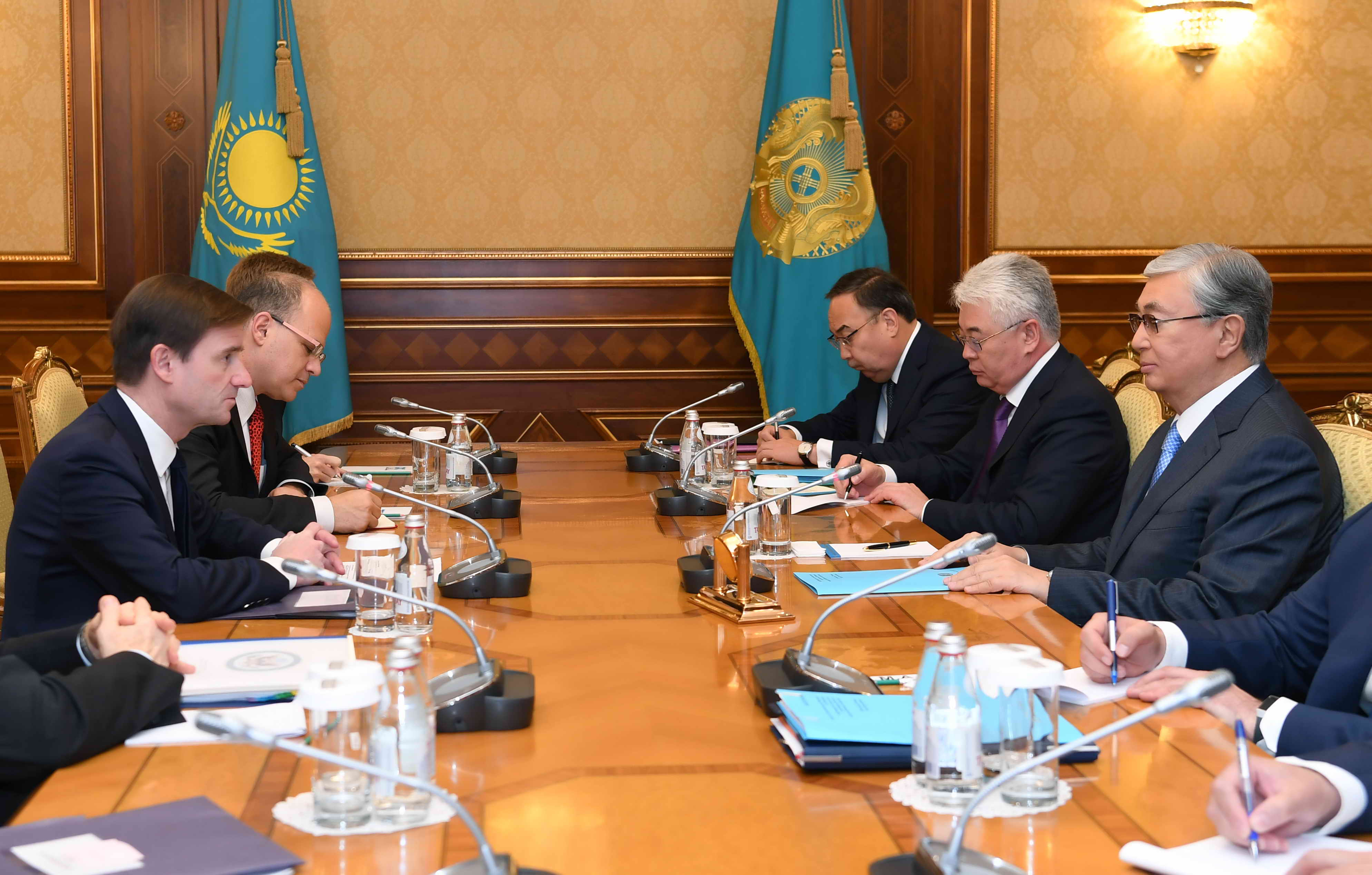 The Head of State received the United States Under Secretary of State for Political Affairs David Hale, who arrived in Nur-Sultan to participate in the C5+1 high-level meeting. This format is a multilateral mechanism of interaction between the five countries of Central Asia and the United States in economy, environment and security.

The sides exchanged views on the expansion of strategic partnership between Kazakhstan and the United States, countering terrorism, as well as socio-economic reconstruction of Afghanistan.

Kassym-Jomart Tokayev and David Hale noted the effective implementation of the agreements reached following the meeting of the First President of Kazakhstan – Elbasy Nursultan Nazarbayev and US President Donald Trump in January 2018 in Washington D.C.

In turn, the American diplomat welcomed the political transformation in Kazakhstan. He noted the relevance of the goals and objectives set by the Head of State for socio-economic development and democratization in the country, expressing readiness to support its implementation. 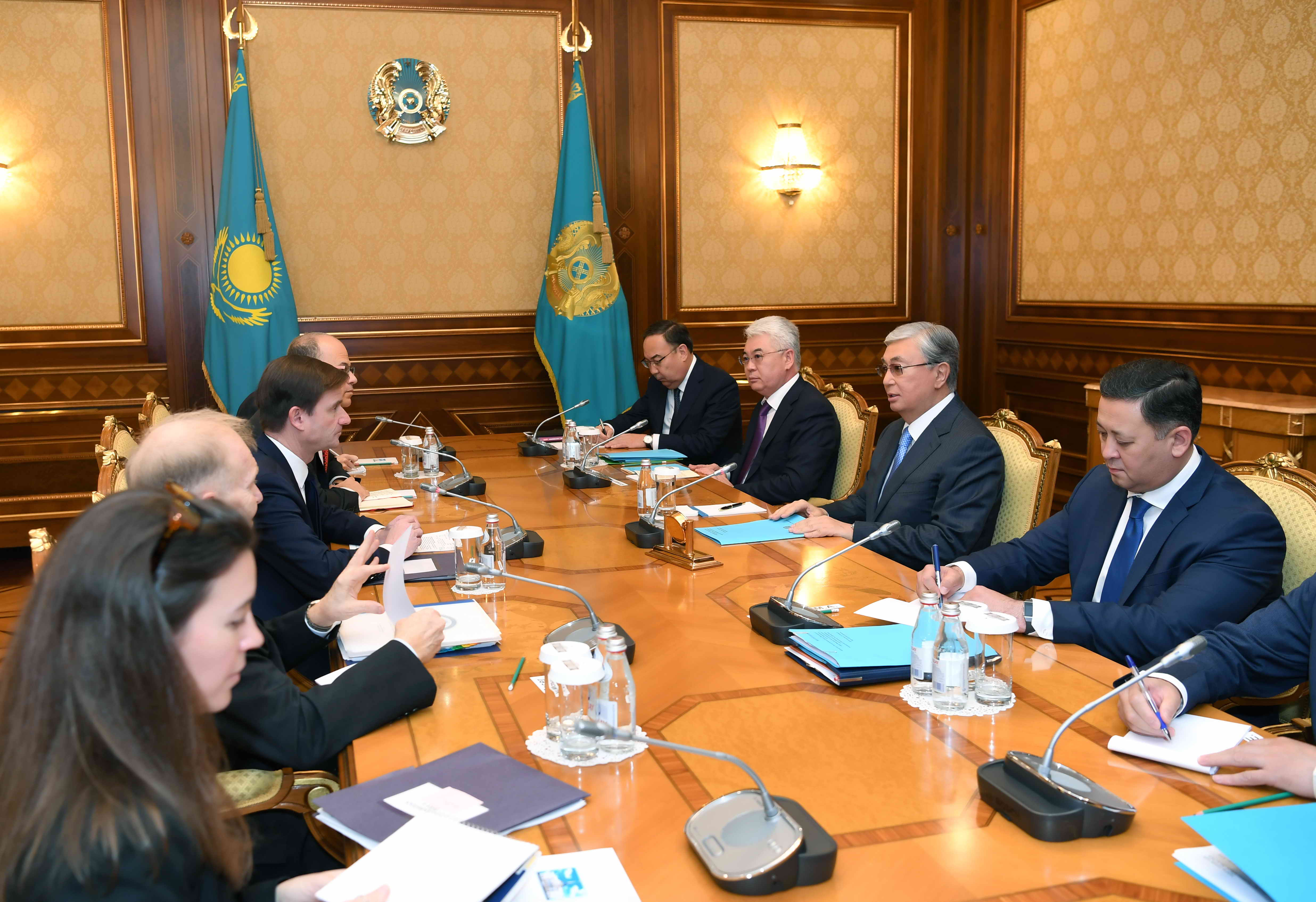 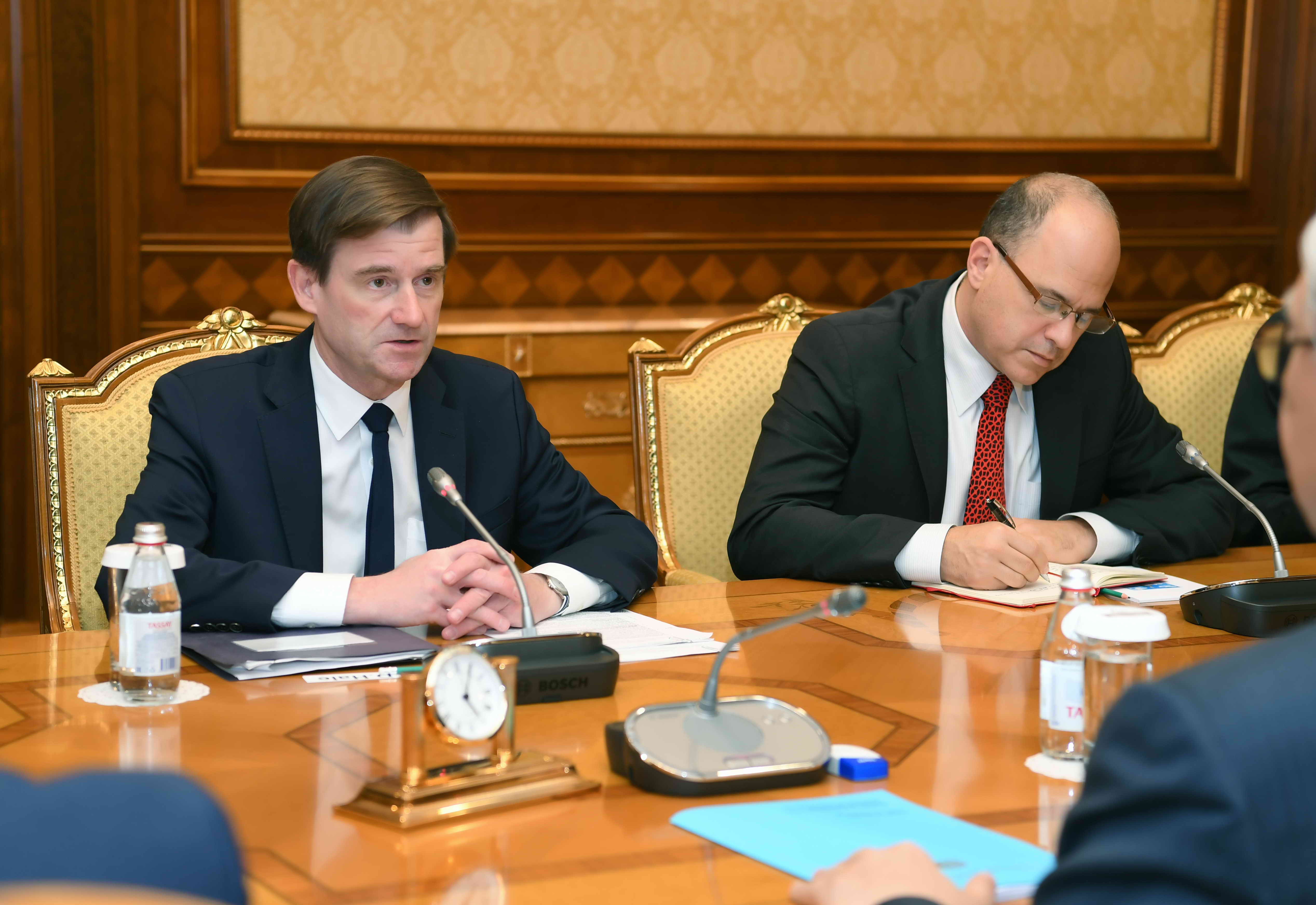