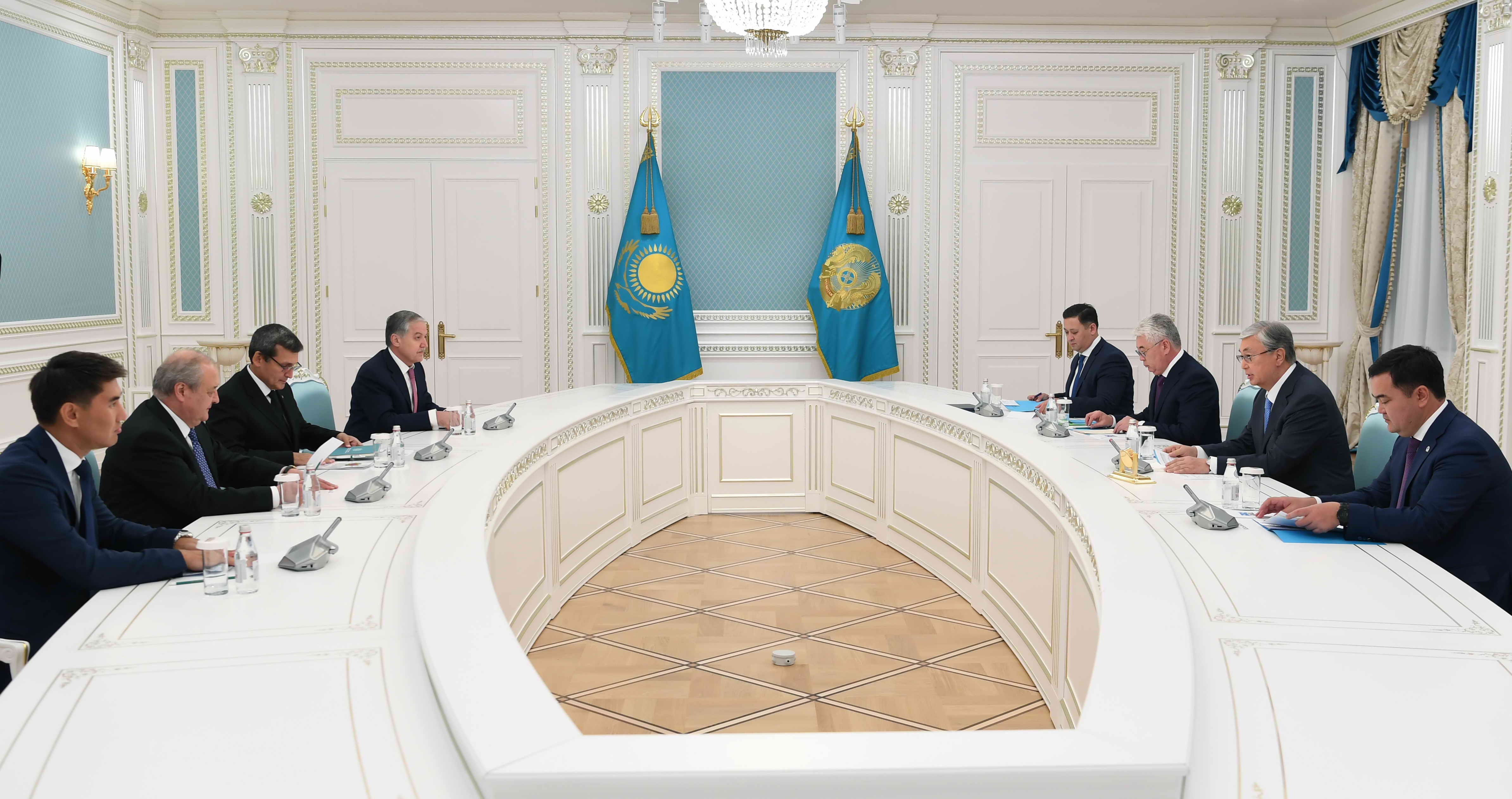 The Head of State congratulated the diplomats on the successful completion of the meeting in the C5+1 format, which serves as an effective mechanism for strengthening regional cooperation and relations with the United States.

- The common centuries-old history, good-neighborliness, cultural and religious closeness were and remain the fundamental bases of the rapprochement of our states. Thanks to the efforts of the First President of Kazakhstan – Elbasy Nursultan Nazarbayev, cooperation in Central Asia has always been a priority of our foreign policy, - said the Head of State.

Kassym-Jomart Tokayev also focused on the expansion of trade, investment, transport, cultural and humanitarian ties in the region.

President of Kazakhstan noted the importance of implementing the agreements reached during the first Consultative meeting of the heads of Central Asian countries held in March 2018 in the capital of Kazakhstan.

- It is no exaggeration to say that this event marked a new stage in relations between our countries. A good example is a significant increase in intraregional trade, - said Kassym-Jomart Tokayev. 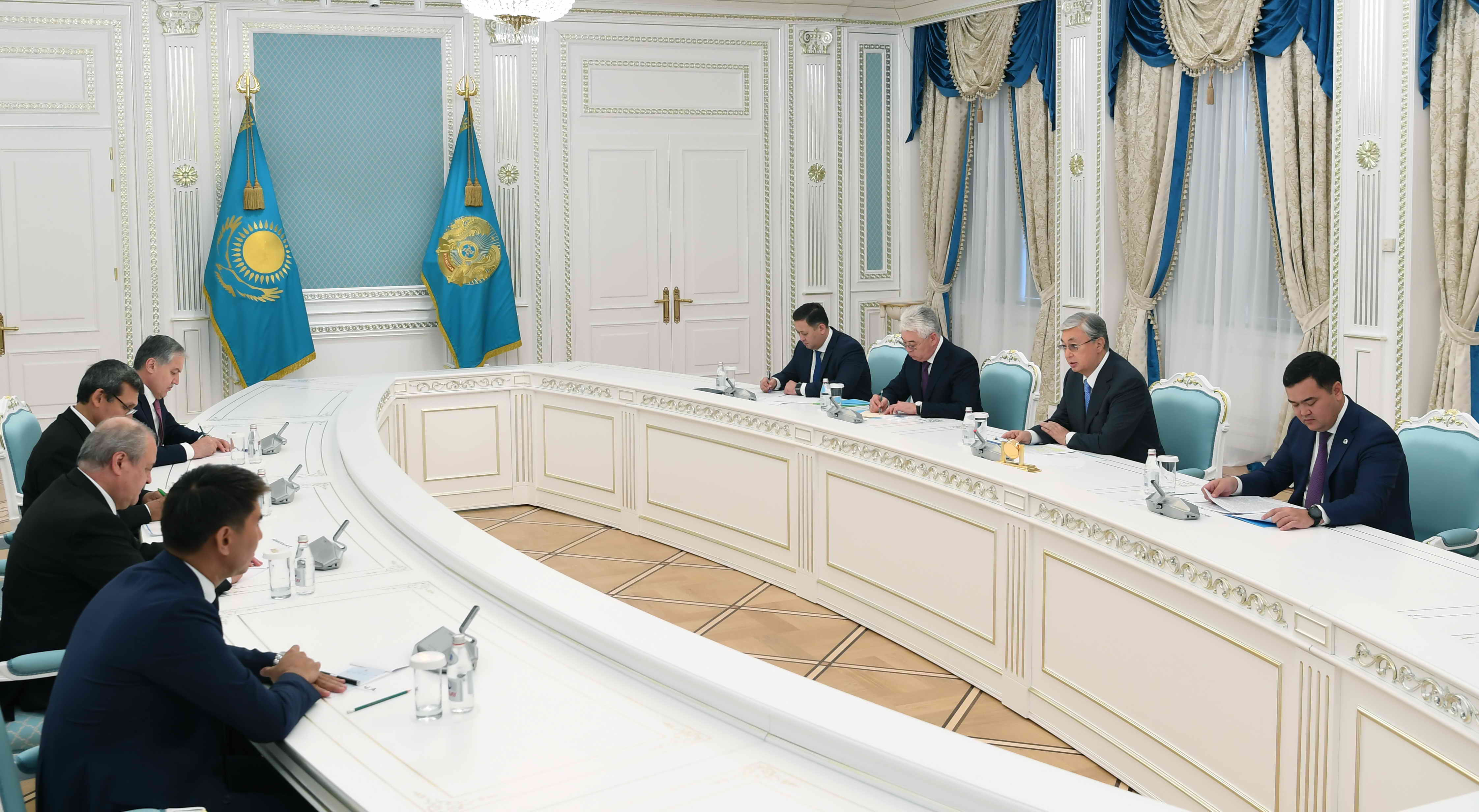