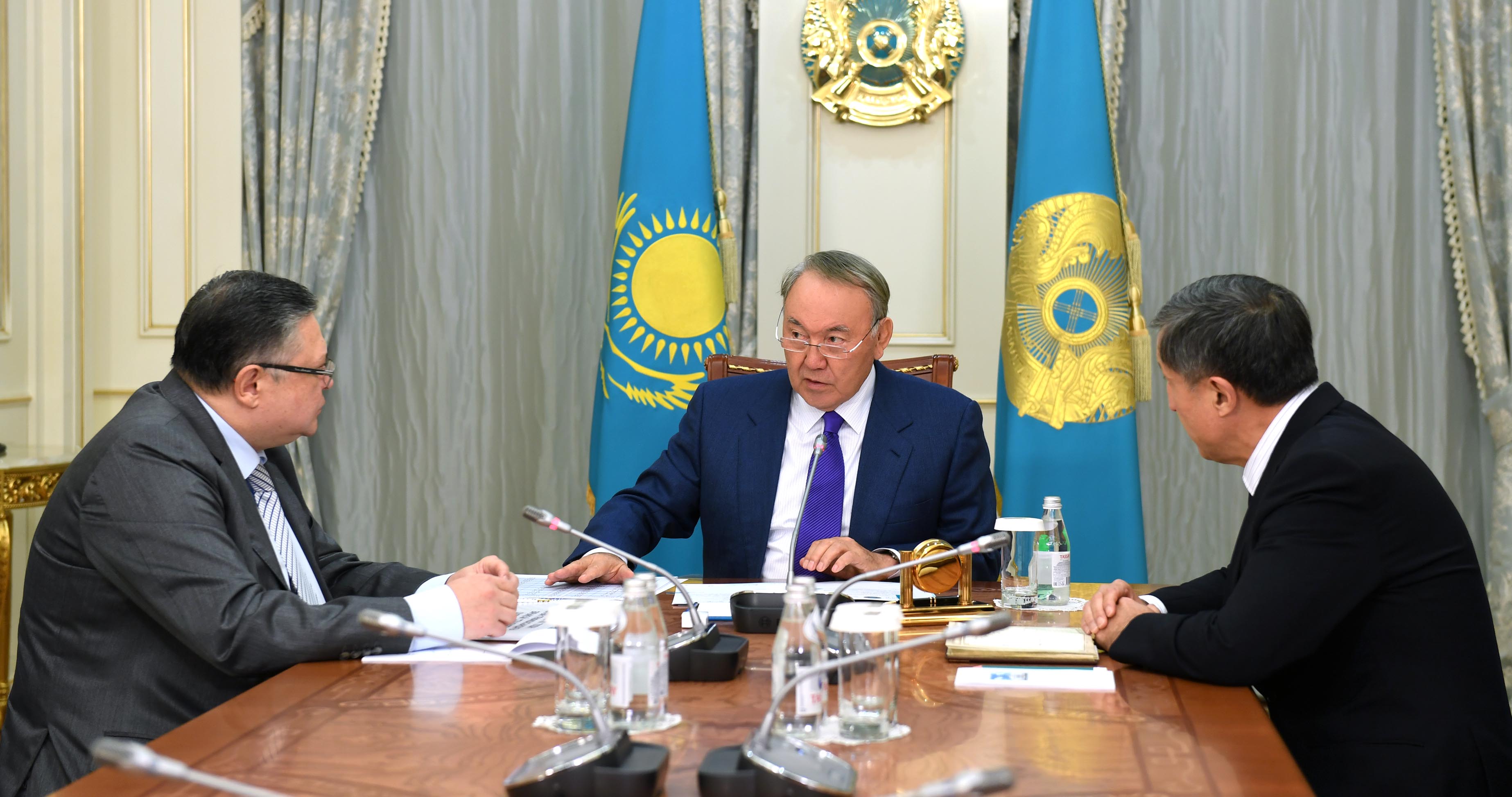 During the meeting, the Head of State noted the active nature of the discussion of the last version of the Latinized Kazakh alphabet and stressed the availability of public support for the proposed version.

- It is necessary to issue a decree approving the proposed draft alphabet of the Latinized Kazakh language. The Commission has completed its work. The last version has been published. There is a consensus between scientists, linguists, politicians, youth, representatives of the Assembly of the People of Kazakhstan. In general, the society supports, the President of Kazakhstan said.

Nursultan Nazarbayev has put emphasis on the importance of a phased and systemic transition of the Kazakh alphabet to the Latin script.

In addition, the Head of State heard the information about the results of the activities of the Working Group on implementing the Project on the state language transition into the Latin alphabet.