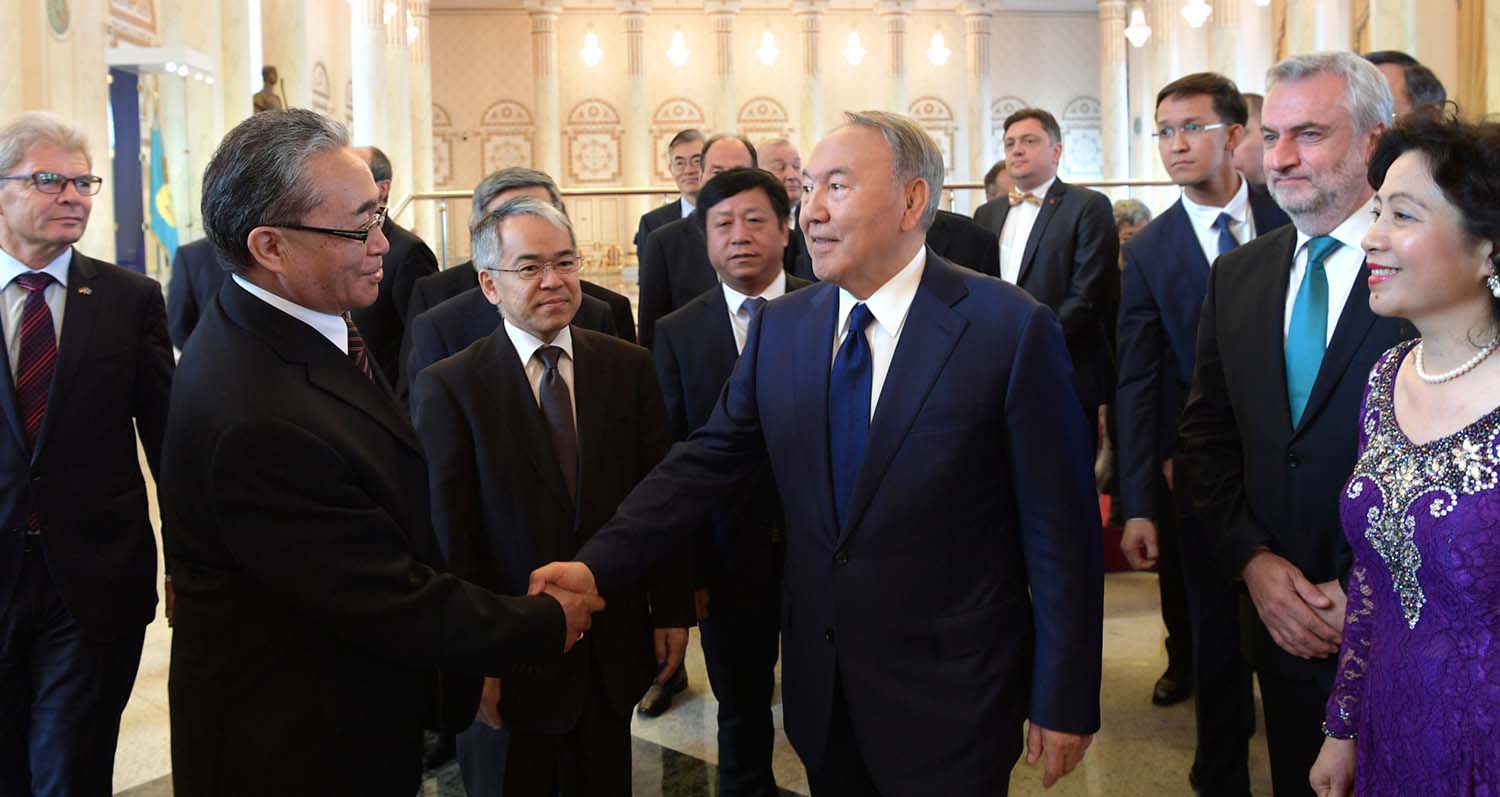 The Head of the State, opening the meeting, noted that this year is a jubilee for the country’s foreign policy sphere; the Decree on the Kazakh diplomatic service establishment was signed 25 years ago.

- In the first years of Independence we had no experience of interaction with other states; Kazakhstan did not have its diplomatic service. There was an acute shortage of diplomatic staff, Nursultan Nazarbayev said.

The President of Kazakhstan recalled that these problems were accompanied by a complex socio-economic situation in the country.

- In a short time the diplomatic corps was created, and we began to have the opportunity to send our diplomats to foreign countries. After a quarter of a century, I can say that the domestic foreign policy has been formed, the Head of State emphasized.

Nursultan Nazarbayev has also pointed out that in the first years of Independence the country managed to preserve its territorial integrity and national independence and create strong guarantees of security.

-At present Astana is the leader of the international anti-nuclear movement and contributes significantly to ensuring strategic stability and justice in the world, the President of Kazakhstan summed up.

In addition, the Head of the State said that Kazakhstan is the initiator of various projects within the framework of regional economic integration and cooperation.

- In general, the multi-vector foreign policy pursued in Kazakhstan, international initiatives have found wide support and fame throughout the world, Nursultan Nazarbayev concluded. 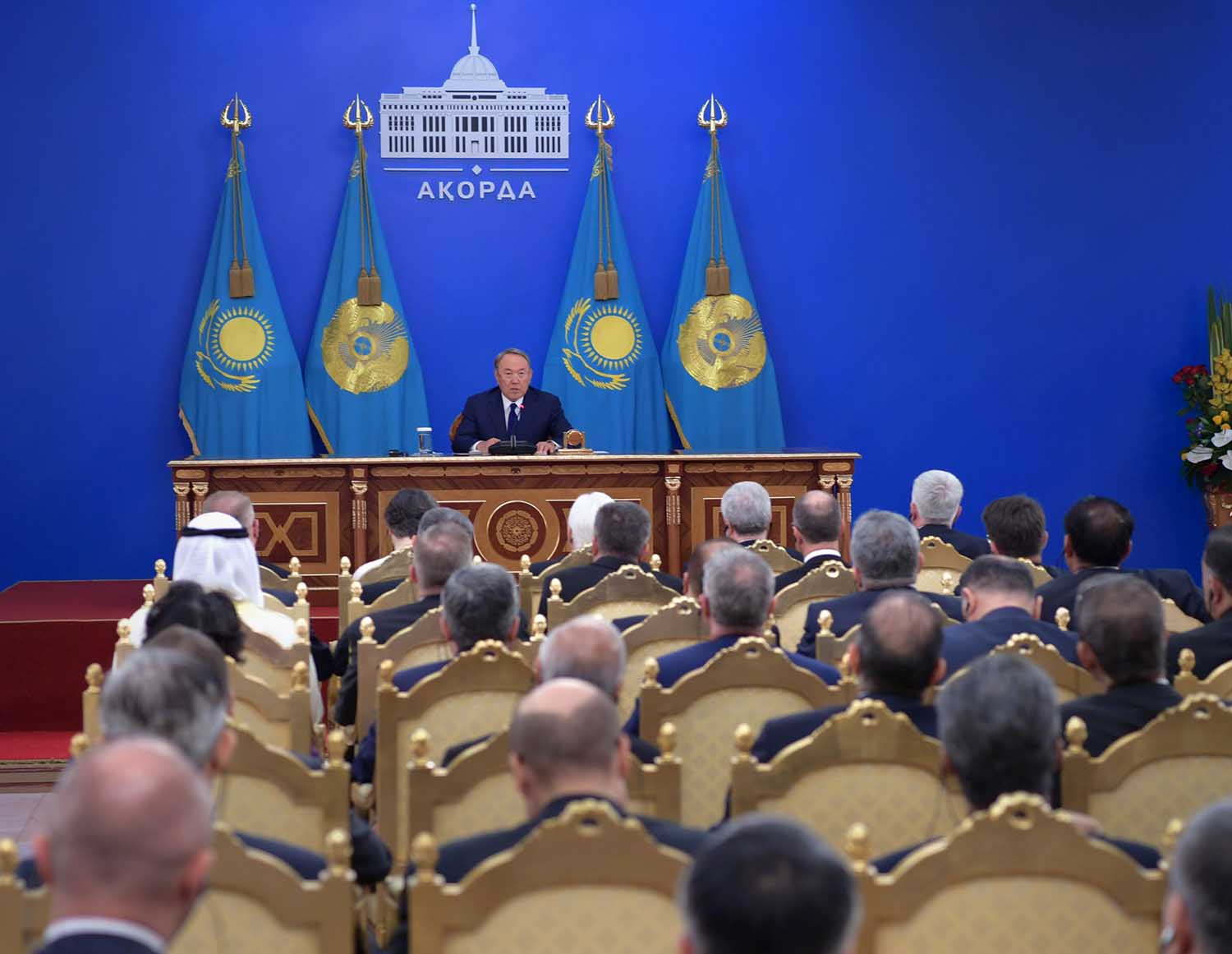