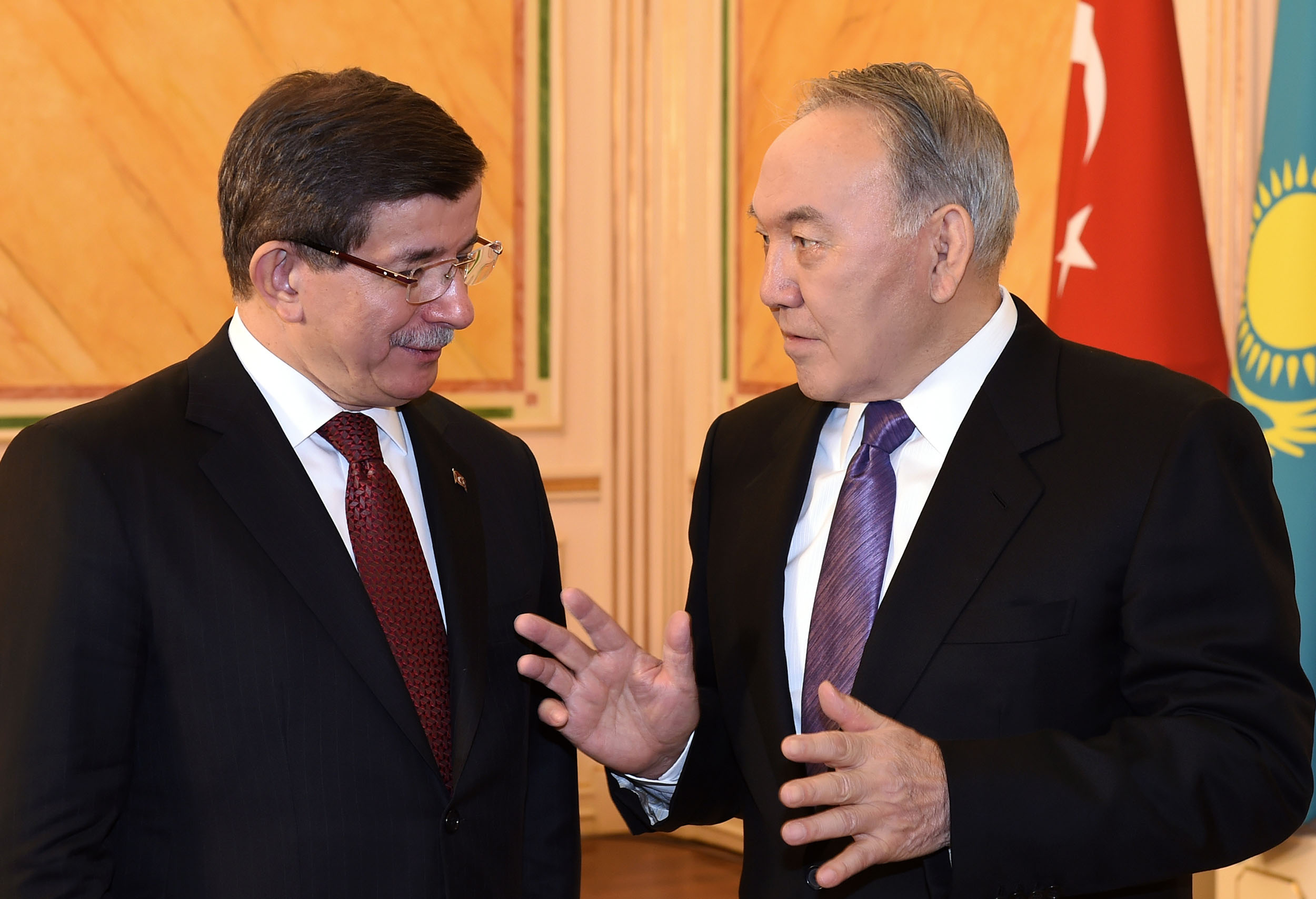 During the meeting, the sides discussed major directions of bilateral cooperation including strengthening of the political and cultural dialogue, as well as the development of relations in transport, energy, tourism and construction.

This year Kazakhstan is celebrating its 25th anniversary of Independence. Since the first days of our sovereignty we have been making every effort to bring together our brotherly nations. Working closely with the leadership of Turkey we have managed to restore the relations between Kazakhstan and Turkey. We initiated the establishment of the Turkic Council. At the moment, the International Turkic Academy has opened its doors in Astana where scientists study our shared history and culture. Turkey is very important for Kazakhstan, and we will never stop our cooperation policy,” he said.

The President emphasized the increasing geopolitical pressure on Turkey is impacting Kazakhstan as well.

Today we need to look for the ways out of the situation. The reasons for everything that is happening today are still unclear. The conflicts in Syria and Iraq have demonstrated the lack of unity between the Muslims. The moment has come when a conflict between the Sunnis and the Shiites is becoming more real as it had been predicted in the West. The tension between Turkey and Russia is a great challenge for us as well. Both countries are our important allies and partners,” he stressed.

Ahmet Davutoglu, on his part, said he feels at home in Kazakhstan. The Prime Minister of Turkey congratulated the people of Kazakhstan on the upcoming 25th anniversary of independence and thanked Nursultan Nazarbayev for his contribution into strengthening of bilateral relations.

The relations between Kazakhstan and Turkey are consistently developing in all areas. We are implementing joint projects in transport, energy and other sectors. Our trade relations are also strengthening. In case Turkey is a gate to Europe, Kazakhstan is a path to Eurasia for Turkey,” he noted.