Head of State Kassym-Jomart Tokayev received Prime Minister Askar Mamin and Chairman of the Senate of the Parliament Dariga Nazarbayeva.

The Head of State instructed the Prime Minister to start preparation for an expanded meeting on economic development in mid-October.

The Speaker of the Senate speaker informed the President about the current activities of the upper house of the Parliament, as well as the plan of legislative works.

Kassym-Jomart Tokayev stressed the importance of high-quality legislative support of the main provisions of his State of the Nation Address. 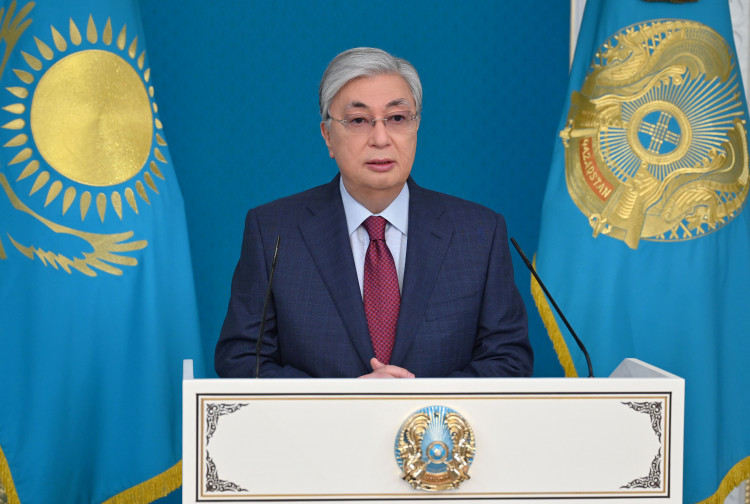