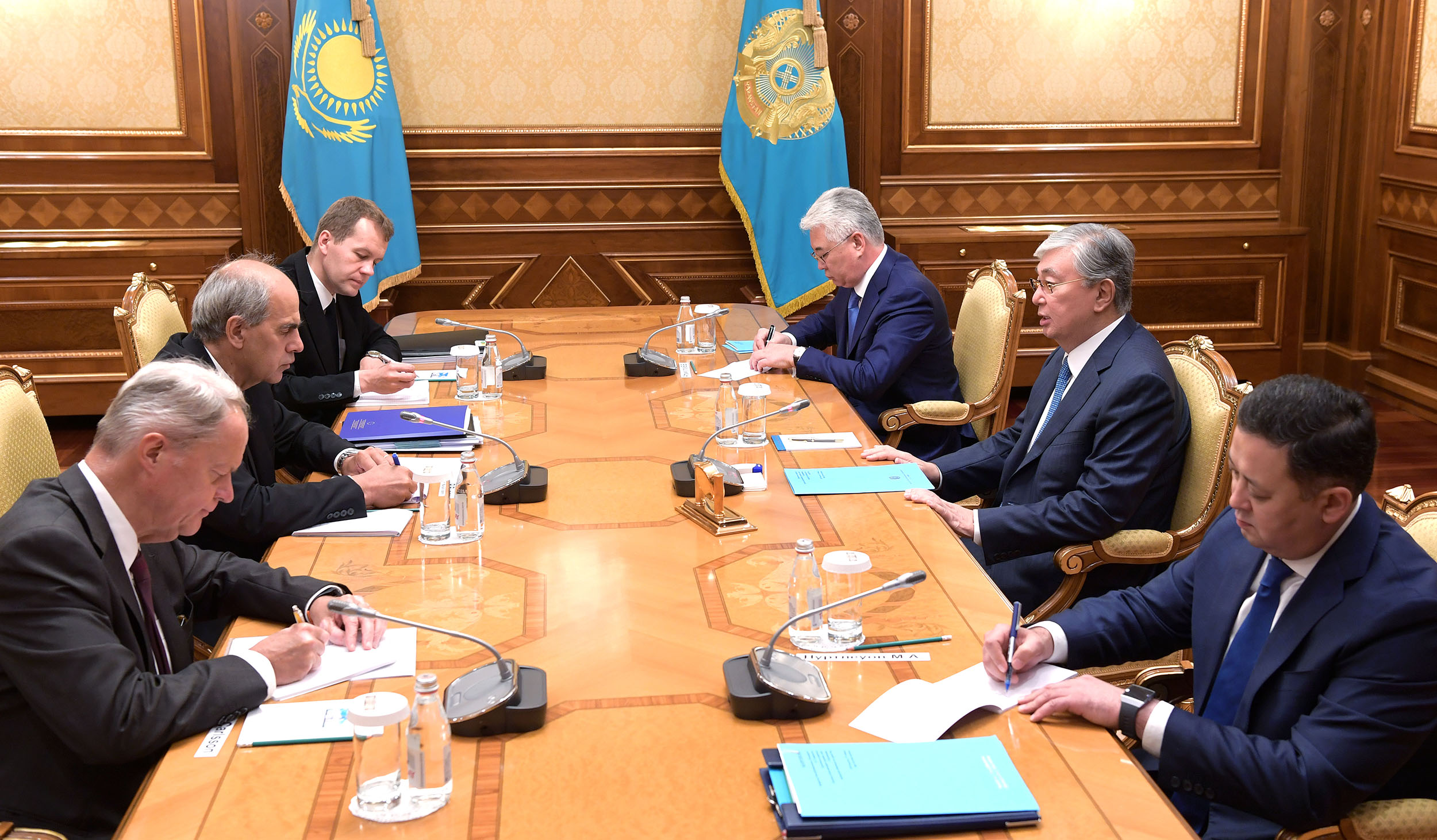 During the meeting, the sides discussed a wide range of issues related to Kazakhstan-European Union cooperation on the basis of the Enhanced Partnership and Cooperation Agreement and in the light of the new EU Strategy on Central Asia.

“Kazakhstan attaches great importance to the development of comprehensive and multifaceted cooperation with the European Union – the main foreign economic and investment partner of our country,” stressed the President.

According to Peter Burian, the initiatives and priorities of the Head of State on Kazakhstan’s modernization, which put the social welfare of citizens and the generally accepted principles of the rule of law at the forefront, would open a new stage in the history of our country.

The EU special representative also praised Kazakhstan’s role and contribution in strengthening international security and cooperation, including in the Central Asian region and Afghanistan.