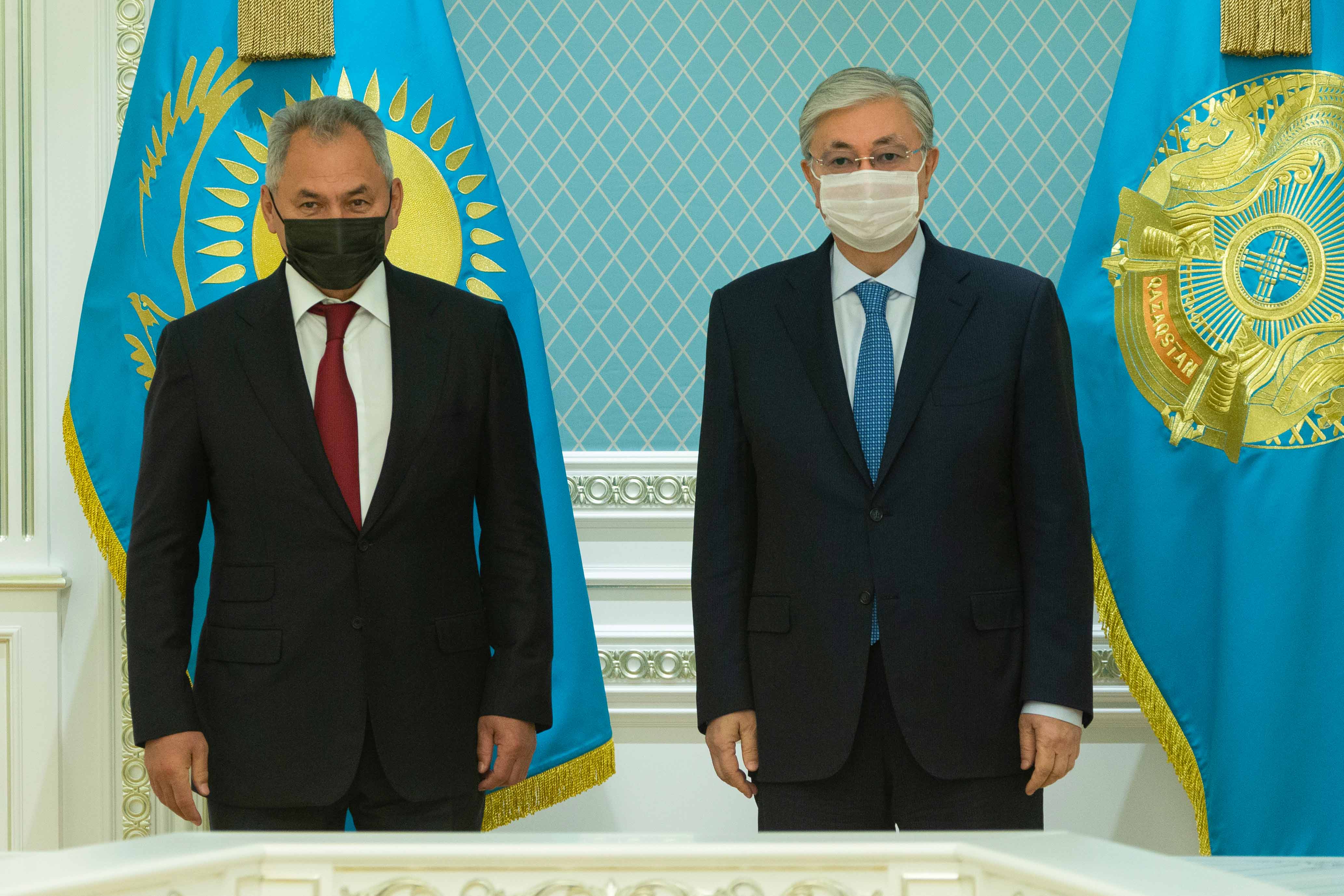 Kassym-Jomart Tokayev received Minister of Defense of the Russian Federation Sergei Shoigu, who arrived in Kazakhstan on an official visit. During the meeting, issues of strengthening military and military-technical cooperation between Kazakhstan and Russia were discussed.

“The military and military-technical spheres in general occupy a very important place in the strategic partnership and allied relations between the Republic of Kazakhstan and the Russian Federation,” the President stressed.

The Head of State commended the signing of the Agreement on Military Cooperation between the two countries, stressing that this is one of the important results of the Russian Defense Minister’s visit to Kazakhstan.

Kassym-Jomart Tokayev congratulated Sergei Shoigu as the organizer of the 75th Victory Day Parade on its success.

In turn, the head of the Russian Defense Ministry thanked Kazakhstan’s President for the opportunity to meet and discuss the pressing challenges of our time.

“Military and military-technical cooperation is of traditionally strategic and allied. The Agreement that we signed today is undoubtedly extremely important. This is probably the broadest and most profound agreement of all our agreements on military cooperation,” Sergei Shoigu said.

The Russian Defense Minister expressed gratitude to President Tokayev for the worthy participation of the military contingent from Kazakhstan in the Victory Day Parade on Red Square. According to him, it highlighted the high level of relations between the two countries. He also noted the active participation of Kazakhstan’s Armed Forces teams in the International Army Games.

At the end of the meeting, Kassym-Jomart Tokayev awarded Sergei Shoigu with “The Dostyk” Order of the First degree for his contribution to the development of military and military-technical cooperation with Kazakhstan. 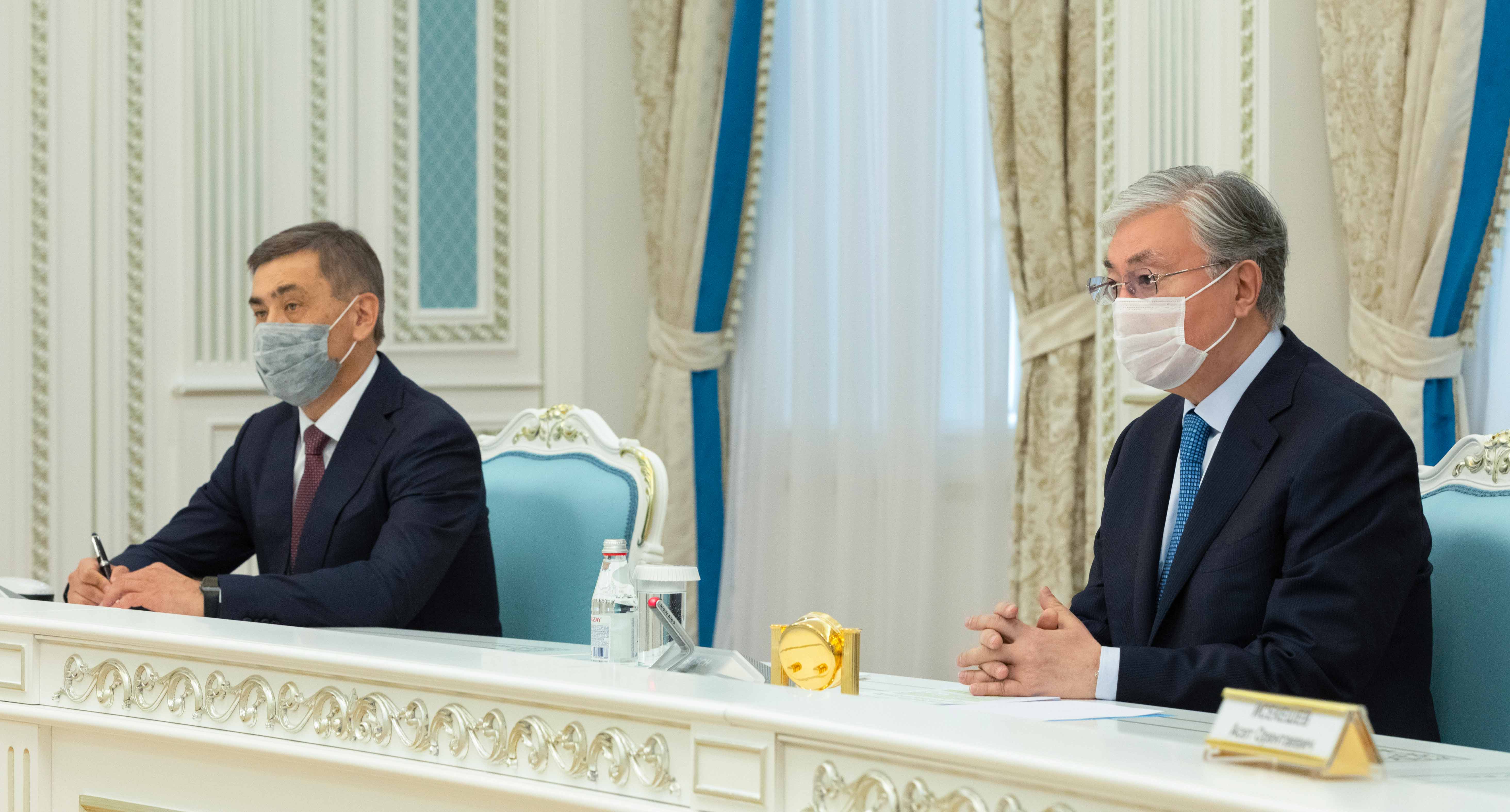 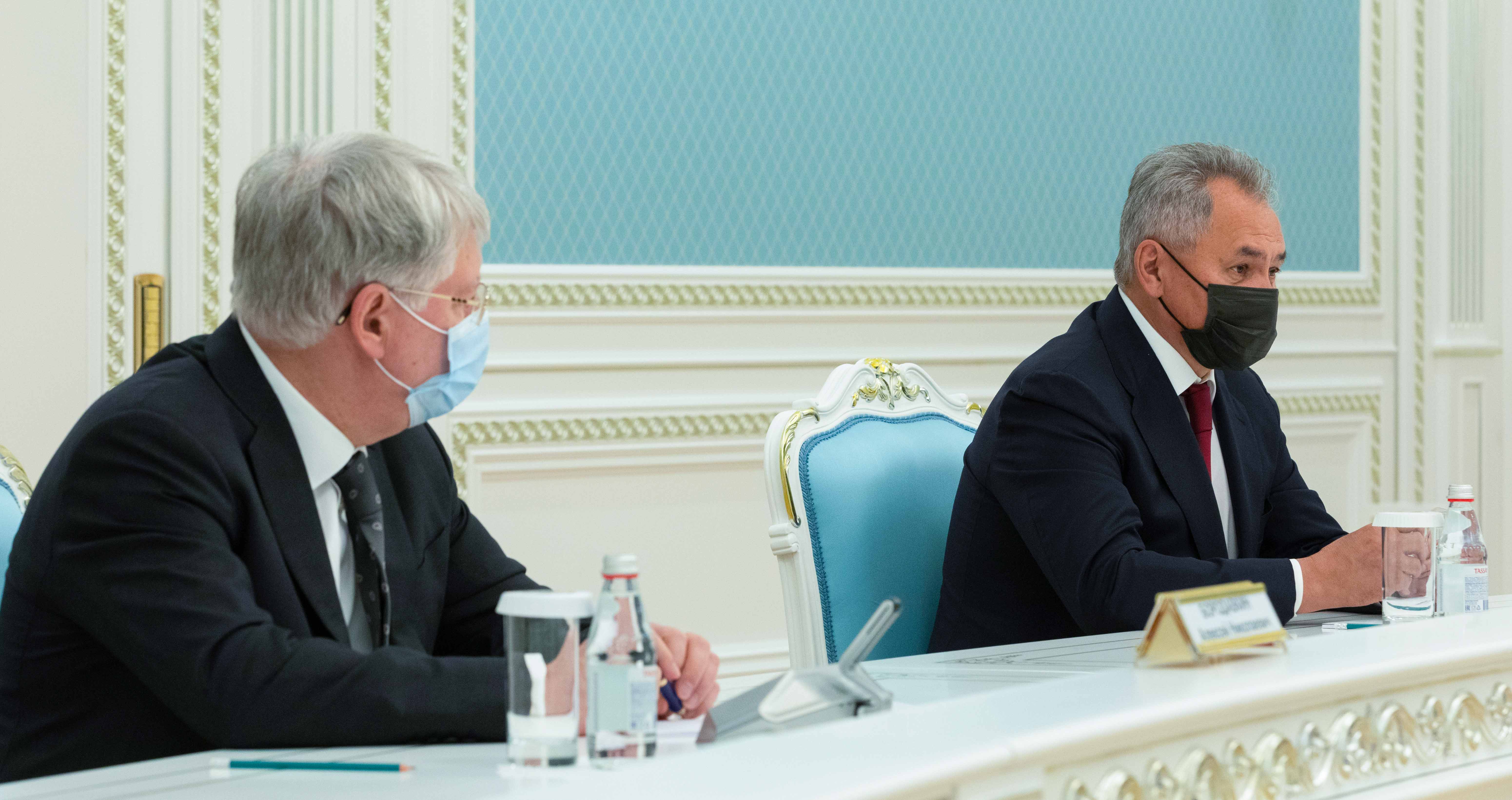