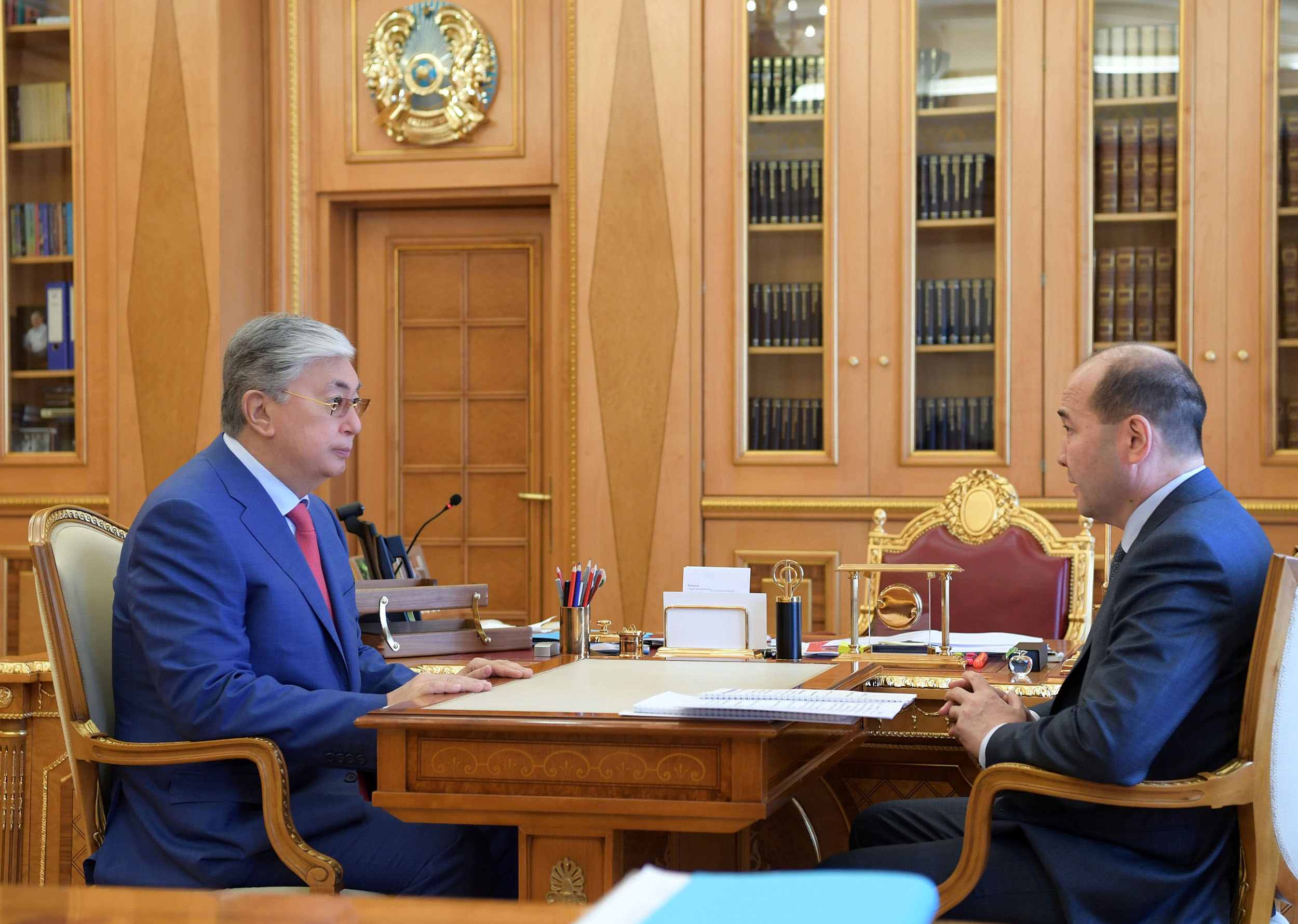 During the meeting, Kassym-Jomart Tokayev was briefed on the outcome of the supervisory authority’s activities for the first half of 2019 and plans for the coming period.

The President of Kazakhstan was reported on fulfilling by the Prosecutor General's Office the functions of coordinating the efforts of law enforcement agencies aimed at combating crime and ensuring public order. Gizat Nurdauletov also reported on measures to protect the constitutional rights of citizens.

The Head of State instructed the Prosecutor General to ensure the objectivity and legality of the investigation of the criminal case on the explosions in Arys and bring to justice all the perpetrators.

Kassym-Jomart Tokayev stated the need to focus on protecting the rights of citizens, combating corruption and the shadow economy. 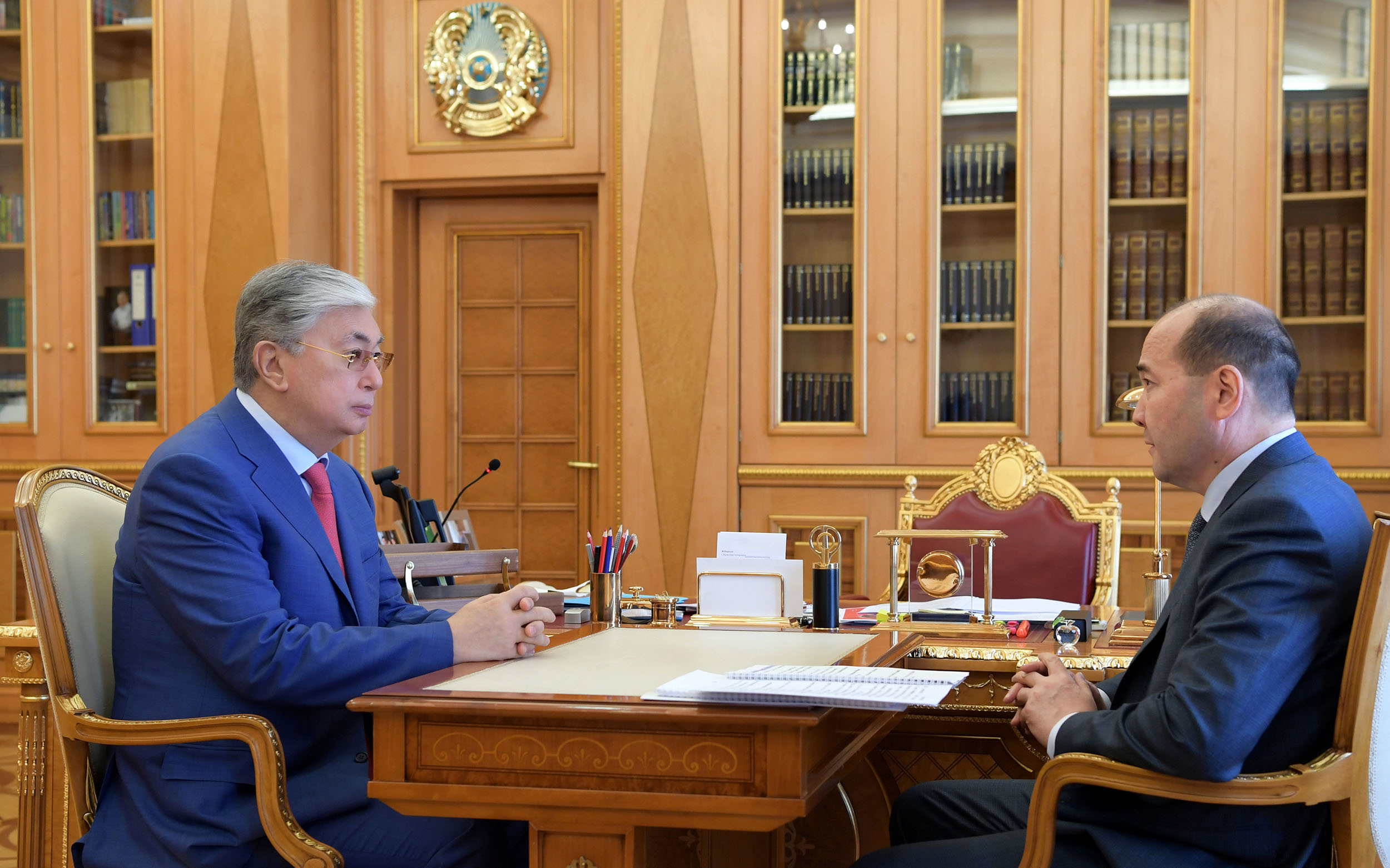