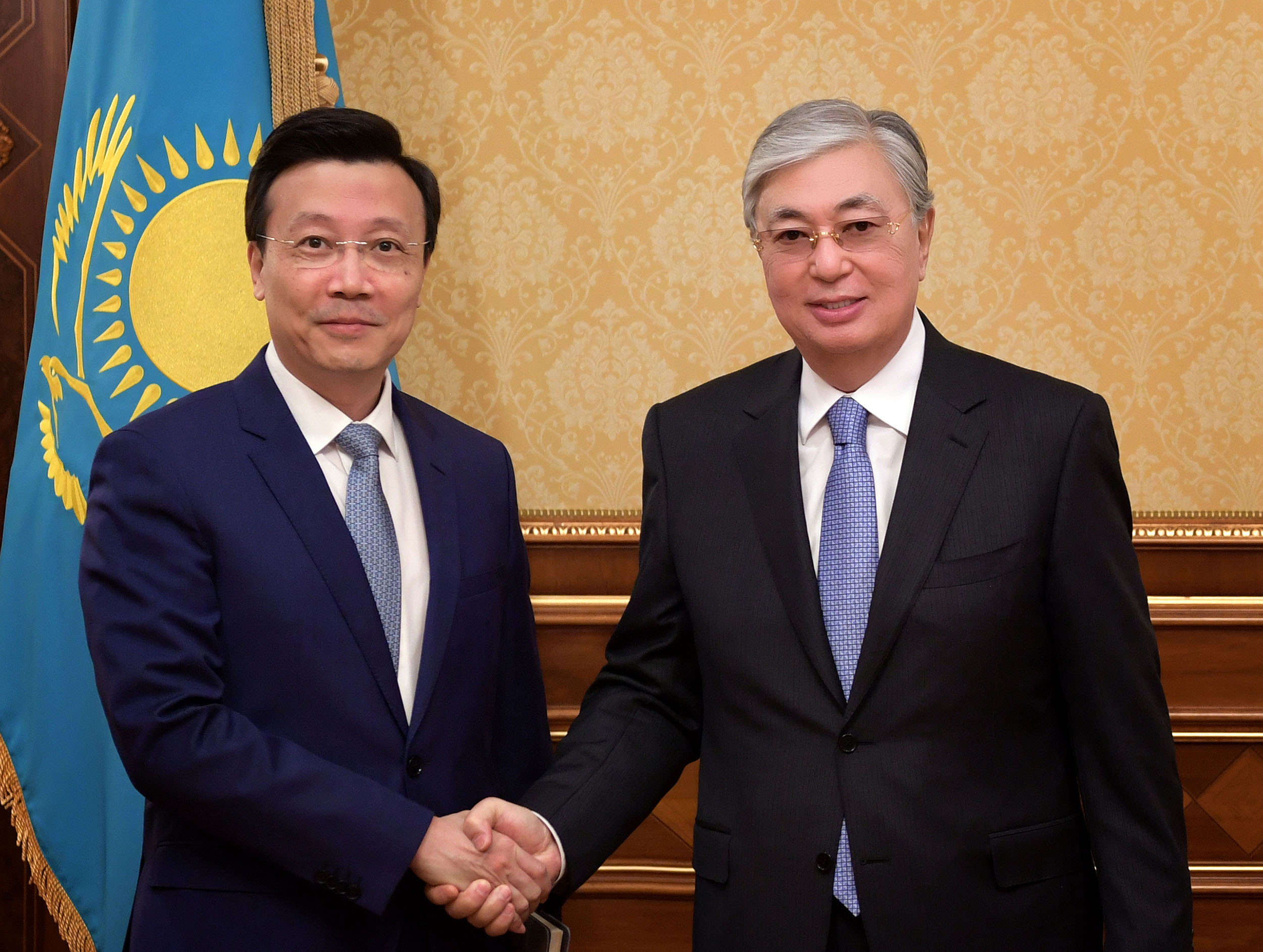 The Head of State receives Zhang Xiao, Ambassador of China

The Ambassador outlined his vision of the current state and prospects of the strategic partnership between Kazakhstan and China, as well as informed about the preparations for the first state visit of Kazakhstan’s President to China in September this year.

According to the President, the upcoming visit is an important event in the Kazakh-Chinese relations. Kassym-Jomart Tokayev stressed that since the first days of Kazakhstan’s Independence, an open, constructive dialogue on all issues of bilateral cooperation and the international agenda has been established between our countries.

President believes that this tradition should be continued. “Kazakhstan is interested in the development of cooperation with China in new technologies, agriculture, as well as cultural and humanitarian sphere", - noted Kassym-Jomart Tokayev. 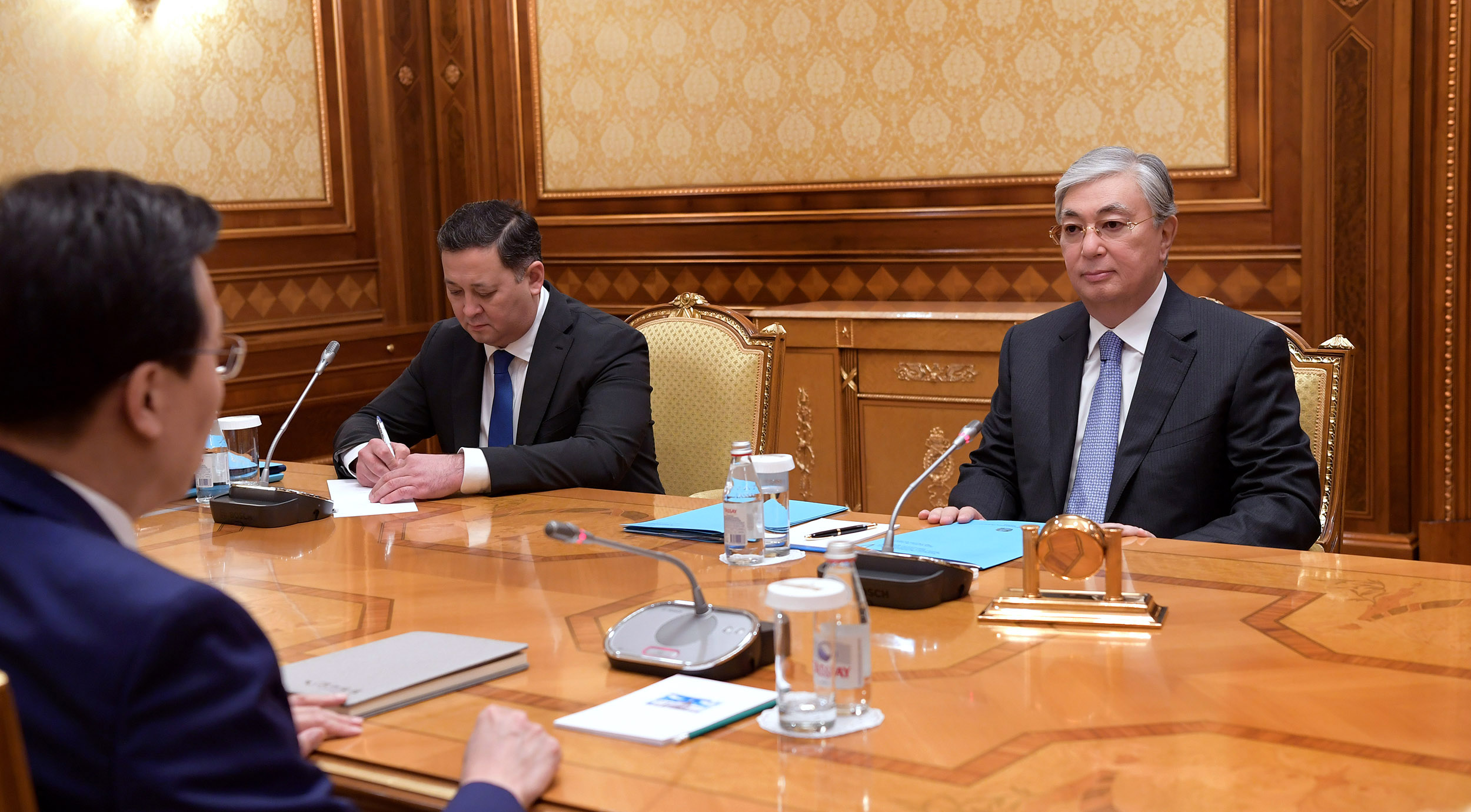 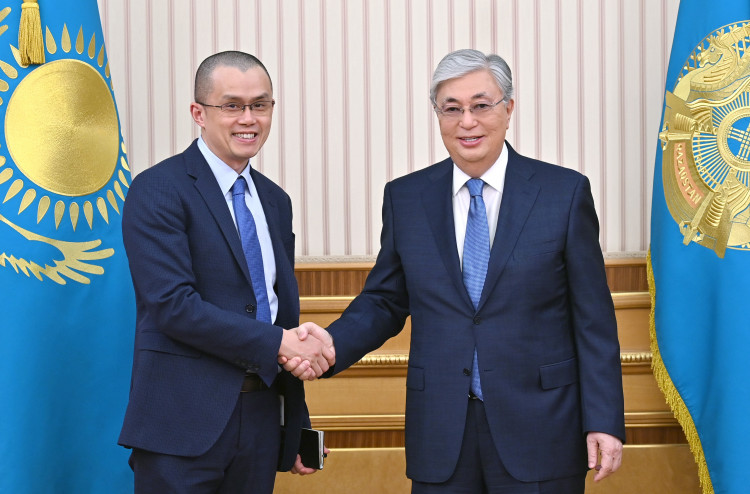