During the meeting, Vyacheslav Kim and Mikhail Lomtadze told Kassym-Jomart Tokayev about the company’s current activities and achievements.

The Head of State was informed about the growing interest of major global investors to Kazakhstan, which was the result of a successful public offering of Kaspi.kz’s shares on the London Stock Exchange.

In addition, the volume growth of non-cash payments and the expansion of its application, as well as the implementation of state digital projects with the company’s involvement were discussed at the meeting.

As a result of the meeting, promising areas of joint activity of state bodies and Kaspi.kz were identified, including in the development of non-cash payments in Kazakhstan. 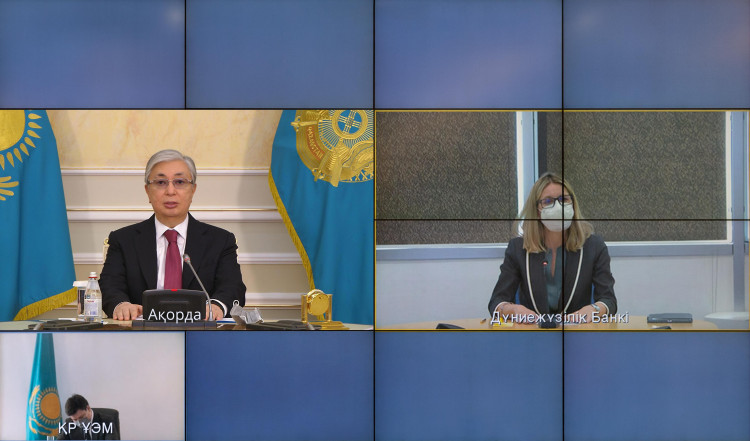