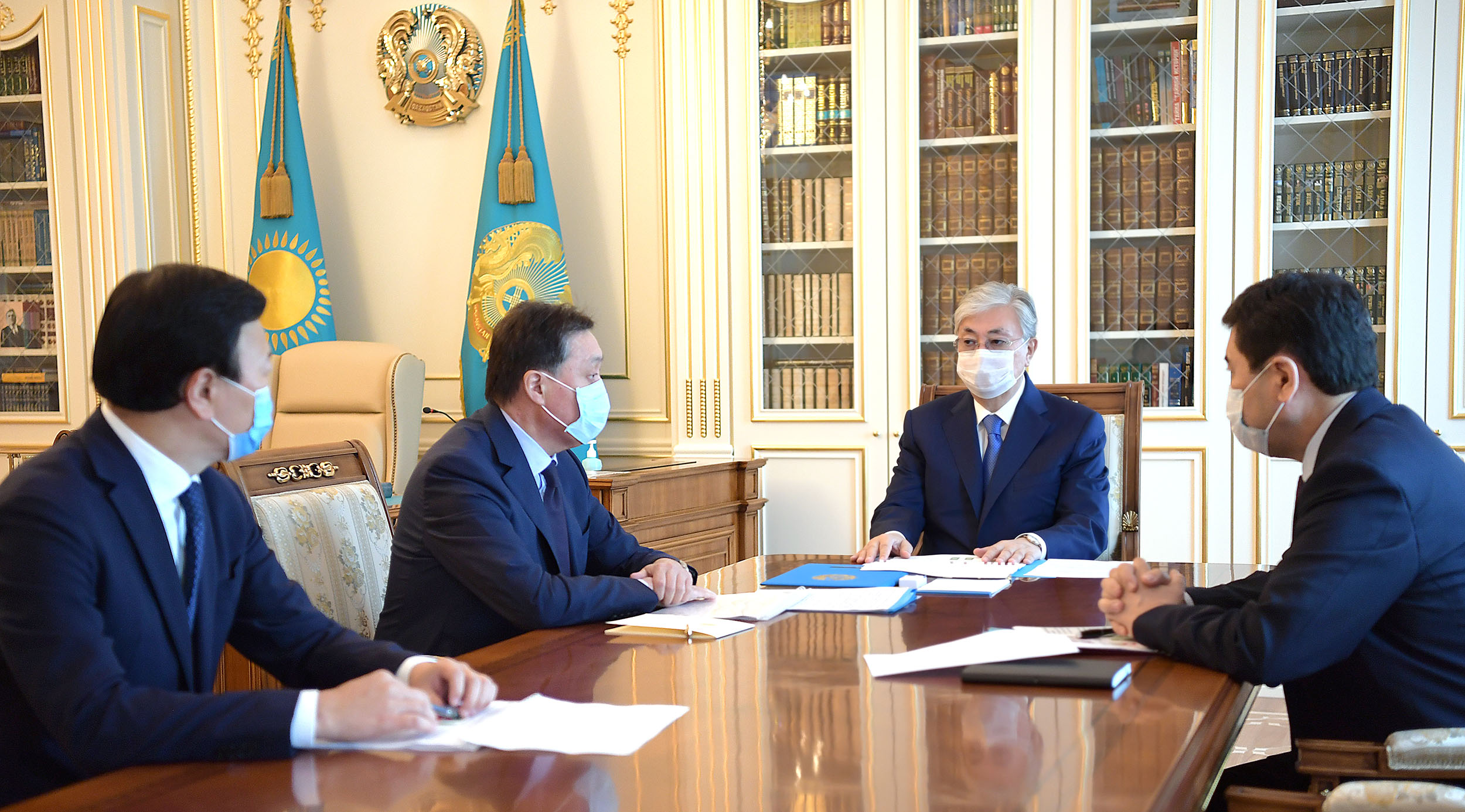 Head of State Kassym-Jomart Tokayev held a meeting on the problematic issues of the epidemiological situation in the country.

Prime Minister Askar Mamin reported to the President that after the introduction of strict lockdown measures, there has been a decrease in registered cases by 29% since July 5. The number of infected people has stabilized at the level of 1500-1600 people per day. The workload of hospitals fell by 43%, including intensive care wards by 27%. The number of recovered people increased to 63%, while the number of ambulance calls decreased. Thus, the burden on the health system have been reduced.

Askar Mamin also informed President Tokayev on the daily monitoring of the situation in the regions on such key indicators as morbidity and mortality, availability and quality of medical care, the level of testing of the population, availability of medicines, and equipments for intensive care units.

Health Minister Alexey Tsoy reported to the President on approaches for gradual easing the quarantine measures, taking into account the impact of infrastructure facilities on the epidemiological situation and the economy.

Kassym-Jomart Tokayev stressed the critical importance of further reducing the incidence and mortality rates from COVID-19.

In order to further consolidate the positive effect of the imposed restrictive measures in July, and taking into account the possible complication of the epidemiological situation in Kazakhstan and neighboring countries, Kassym-Jomart Tokayev instructed the State Commission to extend the quarantine measures for two weeks, followed by a gradual easing. 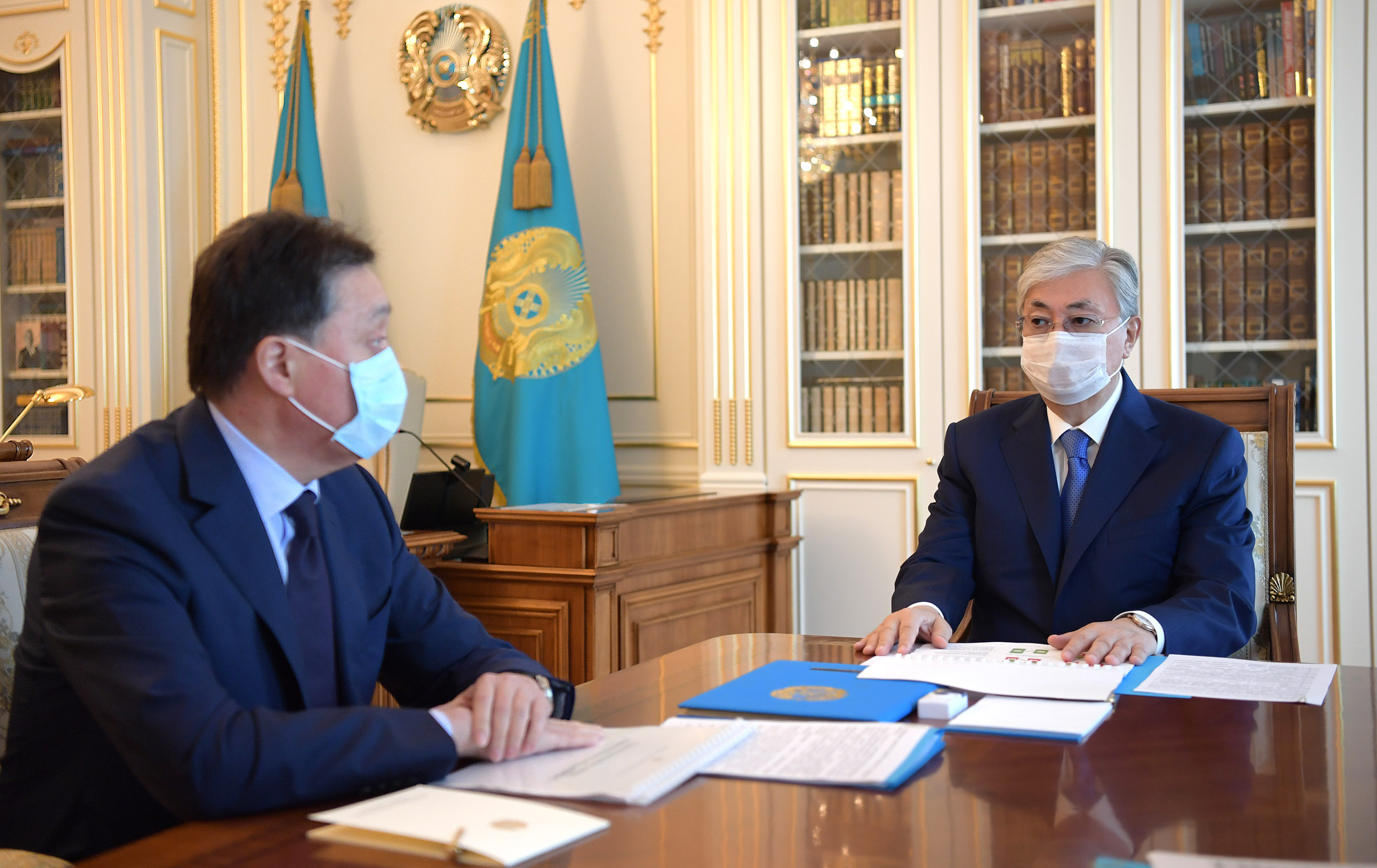