The fourth meeting of the Supreme Council for Reforms under the chairmanship of the Head of State held at the site of the Astana International Financial Centre.

During the session, which took place in an open discussion, Deputy Prime Minister – Minister of Foreign Affairs Mukhtar Tileuberdi reported on the work on the modernization of the Council of Foreign Investors and systemic measures to attract investment. Deputy Prime Minister Roman Sklyar reported on systemic measures to improve the competitiveness and investment attractiveness of the oil and gas industry for foreign investors. External Adviser to the President Sir Suma Chakrabarti presented his vision of the model of economic growth and reforms aimed at achieving macroeconomic stability. Kairat Kelimbetov, Chairman of the Agency for Strategic Planning and Reforms, presented the concept of reengineering the processes of forming national statistics using BigData. First Deputy Prime Minister Alikhan Smailov informed about the development of a new package of urgent measures to support business entities.

In addition, via videoconference, Professor of George Washington University, Managing Director of the Growth Dialogue Danny Leipziger, President of the Center for Global Development Masoud Ahmed, and Professor of MIT Sloan School of Management Athanasios Orphanides made their reports on the vision of Kazakhstan economic development.

Having listened to all the reports, President Tokayev in detail focused on the agenda’s issues and the prospects for further development of the reform strategy.

Active discussions took place on each of the reports, as a result of which the Head of State generally approved the proposed initiatives and gave specific instructions for their implementation. 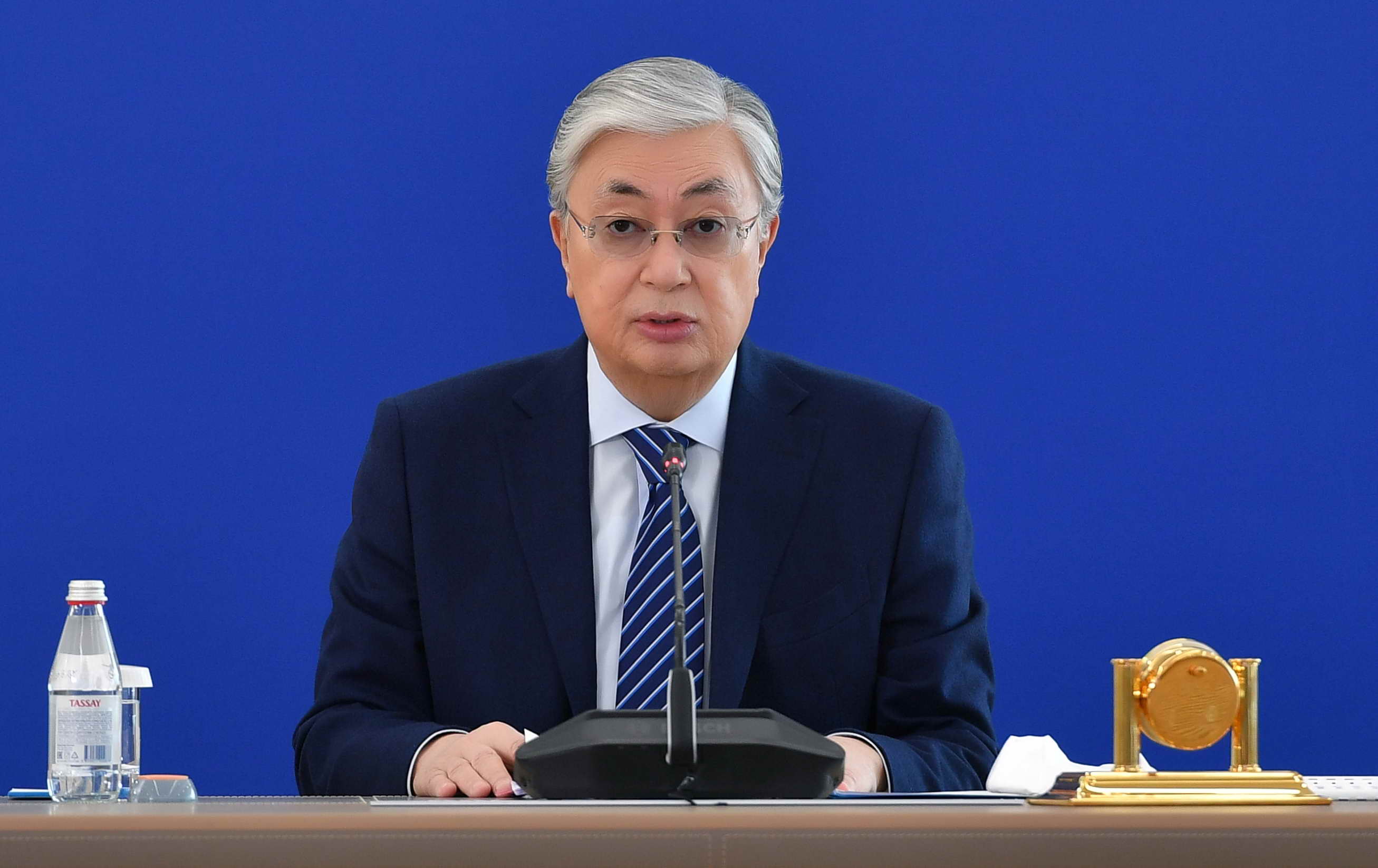