The Inaugural meeting of the Supreme Council for Reforms under the chairmanship of Kazakhstan President Kassym-Jomart Tokayev was held at the Akorda Palace.

Addressing the Council’s members, the Head of State noted that the country’s citizens expect innovative approaches and new solutions, in the development of which the Supreme Council for Reforms should play a key role. According to him, the Council will make decisions on very complex issues related to improving the competitiveness of the national economy and improving the welfare of the population.

Stressing that the Council’s activities should be radically different from other consultative and advisory bodies, President Tokayev said that it is necessary to speak openly about existing issues and tasks, and not to avoid “sharp corners” or “pitfalls”.

“You cannot limit yourself to a simple statement of facts, a description of the current situation. The main thing is to make the necessary decisions in a timely manner. This means that the Council should not simply approve pre-prepared proposals, which often turn out to be ineffective. The Council must put an end to long-running interagency disputes. The task of the Council is to set new guidelines in the management of the national economy, social development, and institutional reforms. And, certainly, to monitor the progress of the current work,” Kassym-Jomart Tokayev said.

Kazakhstan President suggested that the next meeting of the Council should consider new approaches to the state planning system and make a decision on this issue.

Kassym-Jomart Tokayev also focused on the Kazakhstan's Strategic Development Plan until 2025, which should become the basis for further actions in the medium term, adding that this document would formulate a new development agenda.

The Head of State noted that the Government has developed a preliminary version of the Strategic Plan, which now needs to be finalized together with the Agency and discussed with Supreme Council members, while its final version will be presented by the Prime Minister at the next meeting.

Kassym-Jomart Tokayev called the quality of primary data problematic, especially those related to departmental statistics. The transfer of the Committee on Statistics to the Agency should help improve the situation in this area.

“Reforms should be developed to ensure the reliability of factual data and their qualitative interpretation. It is necessary to use big data processing tools to correctly model economic, demographic and other processes, build reliable forecasts for making verified decisions,” the President said.

President Tokayev instructed the Agency to work on this issue in detail together with the Ministry of Digital Development and make concrete proposals for a decisive improvement of the situation.

During the meeting, Kassym-Jomart Tokayev also recalled that in the context of the “Listening State” concept, independent judgments from non-governmental organizations and individual citizens should be taken into account.

Kazakhstan President proposed to form six working groups within the Council on each of the key areas of reforms, which in addition to Council members may include officials, representatives of public organizations, international and domestic independent experts.

The first group, led by Suma Chakrabarti, will be developing an effective macroeconomic policy that should take into account such issues as the effectiveness of monetary and fiscal policies, the tax system, and ensuring the stability of the financial sector.

The second group, headed by the Chief of Staff of the Presidential Executive Office Erlan Koshanov, will be developing issues of judicial and law enforcement reform. The Head of State believes that there is a large amount of work to be done in this direction, and cosmetic measures will not be enough.

Another group will be focusing on “rebooting” the social sphere. Kassym-Jomart Tokayev recalled that upon his instructions, the Social Code, a completely new document for Kazakhstan is being developed.

“In fact, this document is intended to systematize the relationship between a citizen and the state, clearly outline their mutual obligations, as well as specify the minimum social guarantees provided to Kazakh people: from pre-school education to pension provision for citizens,” the President said.

A group on economic diversification will also be created. President Tokayev expressed his firm belief that this is an alternative path for our country. At the same time, in his opinion, really working mechanisms are still not enough.

“While it is more profitable to extract raw materials, engage in resale, sit “on the needle” of state orders,” the Head of State said.

The work of the two above-mentioned groups will be organized under the leadership of the Prime Minister.

In the fifth group, Representatives of the Government and the National Chamber of Entrepreneurs “Atameken” will be dealing with business regulation issues.

The activities of the sixth group under the leadership of Deputy Chief of Staff of the Presidential Executive Office Timur Suleimenov will be devoted to issues of modern public administration and effective public services.

“We are faced with the task of giving the state apparatus a new quality. They should have more flexibility and authority when making decisions, and take responsibility for achieving the desired results. Much depends on the introduction of modern digital technologies. In this issue, stagnation is unacceptable,” Kassym-Jomart Tokayev is convinced.

Concluding his speech, Kazakhstan President stressed that we are facing tasks of national importance, and there is no time to get up and running.

“Next year is the year of the 30th anniversary of Kazakhstan’s Independence. We should celebrate this memorable date not with festive events, but with concrete actions. The 30th year of our Independence should be marked by hard, productive work. First of all, we are talking about effective reforms aimed at ensuring the well-being of our citizens,” Kassym-Jomart concluded. 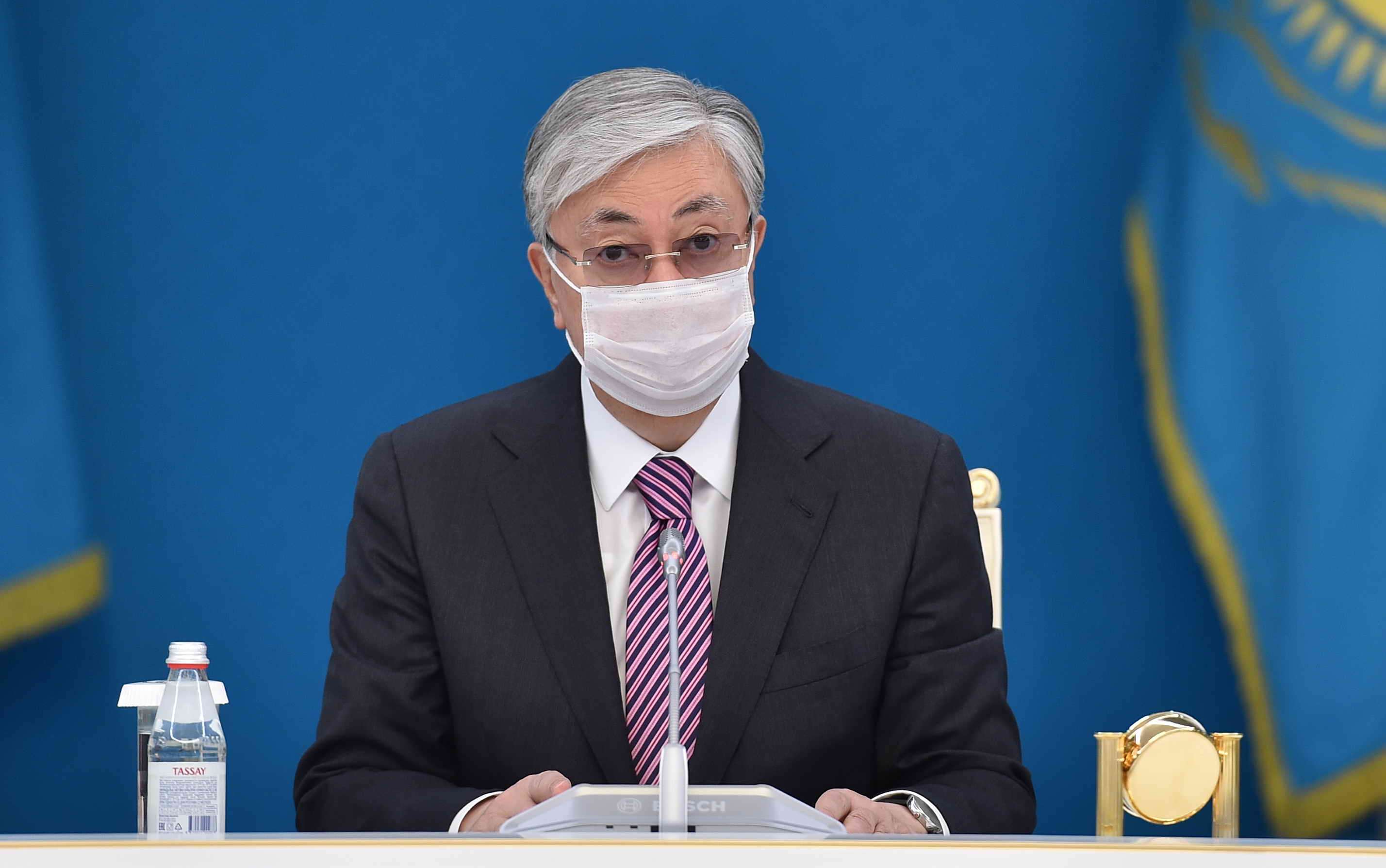 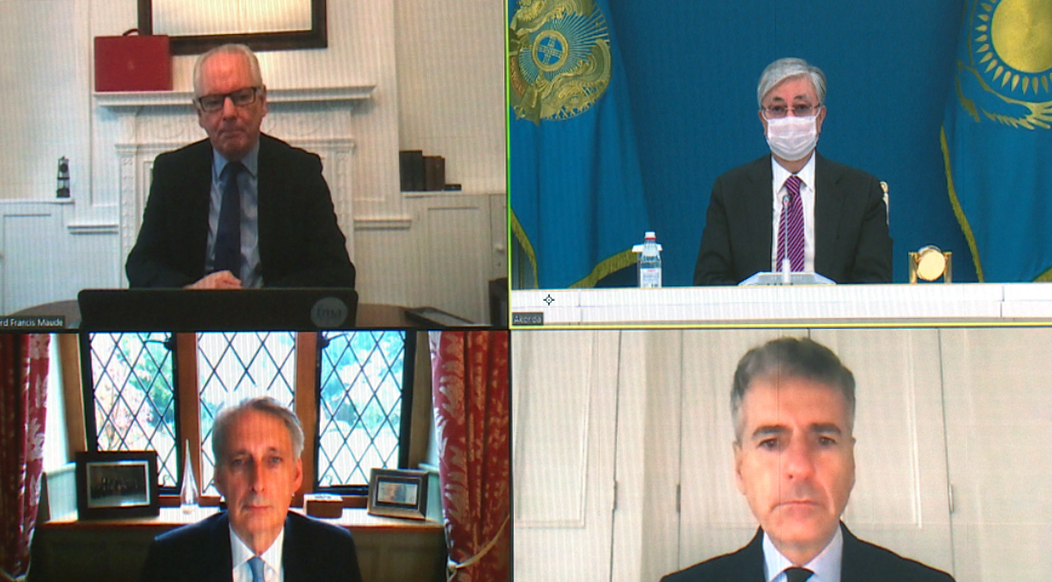 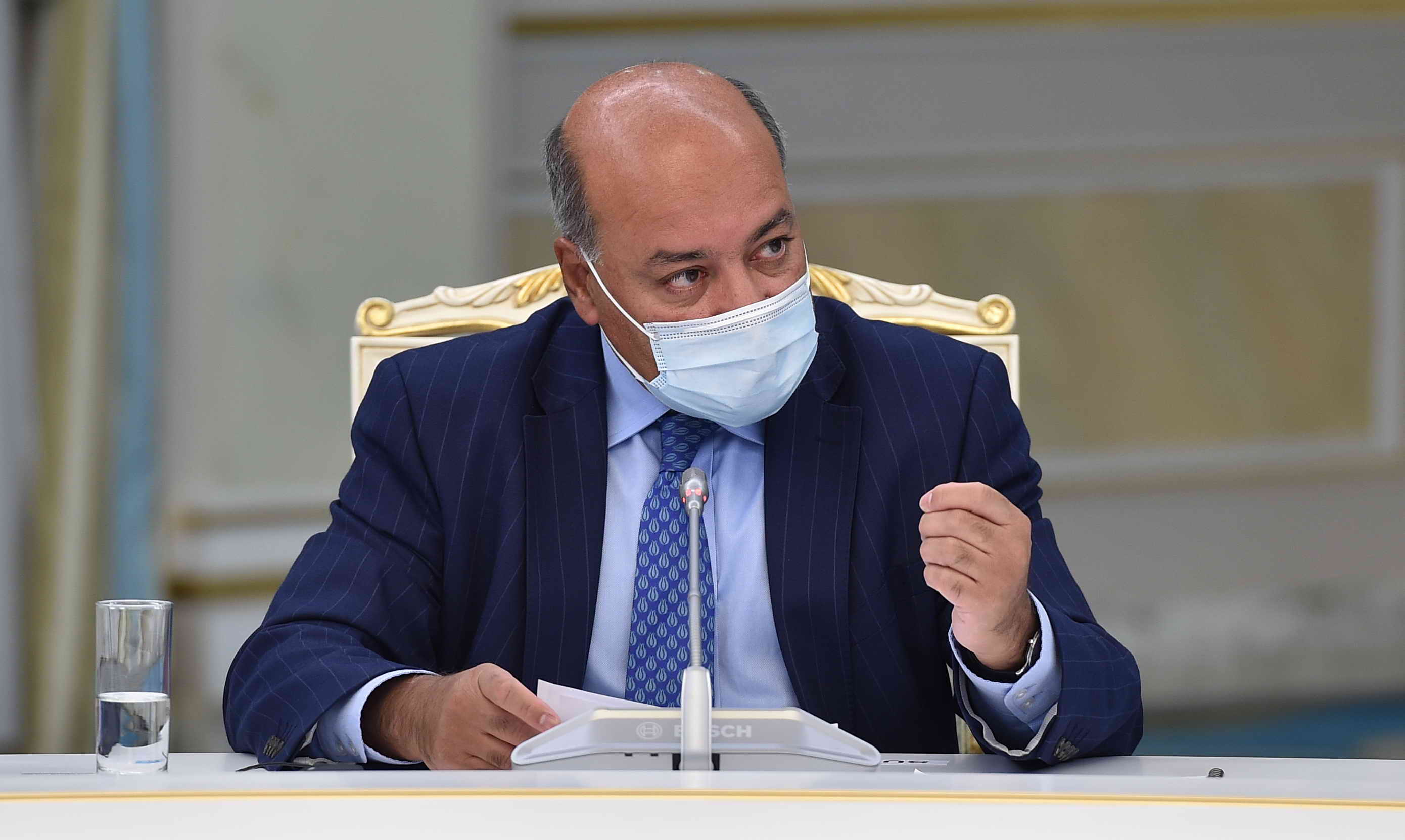 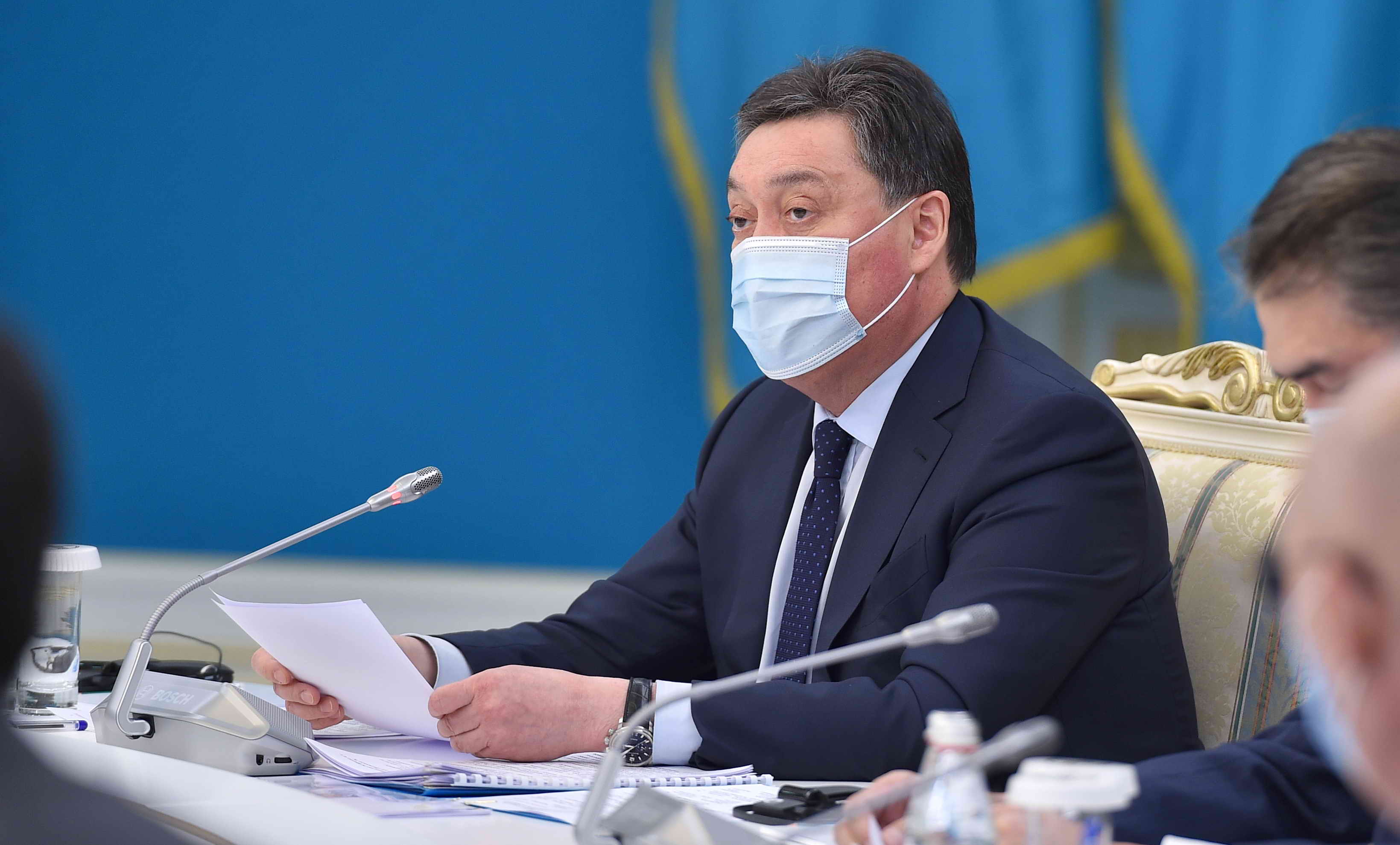