Today, President Kassym-Jomart Tokayev held an urgent meeting with the leadership of the Government and bodies accountable to the Head of State, during which the issues of the financial and economic situation in the world and its impact on the economy of Kazakhstan were discussed.

President Tokayev gave a number of specific instructions to the Government, the National Bank and other state bodies. The main task is to fulfill all social obligations to the people in full.

By Kassym-Jomart Tokayev’s instruction a Rapid response headquarters was established under the direct supervision of the Prime Minister. An anti-crisis action plan will be developed, and a special plan will be prepared to support employment, particularly in large enterprises. The President believes that it is extremely important to provide as many people as possible with jobs.

The Government will make proposals to review the national budget for 2020-2022.

The Head of State stressed the need to take measures to reduce budget expenditures, ensure employment in the regions, stabilize the country's currency and financial market, and optimize the national and local budgets. 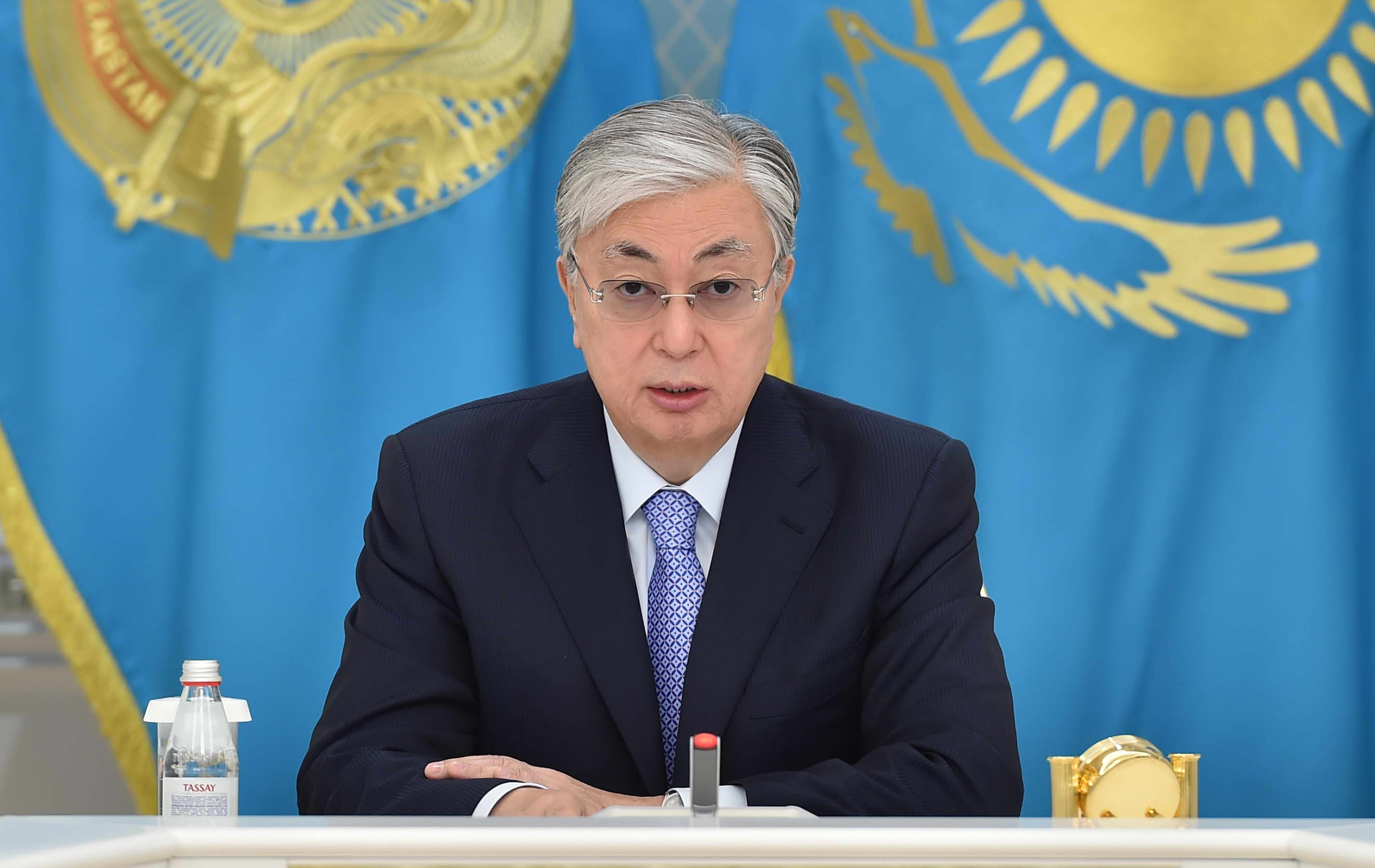