Prior the meeting, the President got acquainted with the work of the Ministries of Education and Science, Health, Labor and Social Protection of the Population, Finance, as well as the “National Information Technologies” JSC on the implementation of the “Smart Data Ukimet” Project. In addition, the Head of State was presented with the “Smart Bridge” single platform.

Kassym-Jomart Tokayev noted that digitalization is aimed not only at improving one industry or sphere of activity, but also at serious changes in the economy and public life. Therefore, he recalled the need to create a unified monitoring system that unites all state bodies.

The President stressed that the goal set for the Ministry of Digital Development, Innovation and Aerospace Industry to introduce advanced and modern technologies has not yet been achieved. According to President Tokayev, this work lacks coherence and coordination. As a result, digitalization in different ministries is haphazard.

The use of “Big Data technologies, artificial intelligence algorithms will allow you to create databases with a higher level of reliability, identify incorrect or outdated information, and output a complete and objective picture from scattered information. Therefore, the Government should complete the connection of all state bodies and launch “Smart Data Ukimet” as soon as possible,” Kassym-Jomart Tokayev underscored.

The President noted that in the era of the information "boom", digital public services should be intuitive and accessible even for the non-advanced user. In addition, he pointed to the need to use the "focus groups" tool, consisting of different categories of citizens, to study public opinion before launching certain services.

The Head of State instructed the Government to develop a set of regulatory and incentive measures to expand the Industry 4.0 project.

“The use of digital technologies in the public administration system is without any doubt the key to the success of the entire Program. In this regard, we need drastic changes. You should transform the entire document into a fully electronic format. And not like now, when you need to prepare and submit documents both in electronic and paper form. Paper versions should be banned,” Kassym-Jomart Tokayev.

The President considers it necessary to make appropriate changes to legislative acts and regulations of state bodies. The Government, the offices of both houses of Parliament and other state bodies should take the necessary measures in this direction.

President Tokayev focused attention on digitalization of the regions.

“Being in demand among the population and business, digitalization is being implemented very slowly in areas that are most prone to corruption. This applies primarily to the issuance of land plots, services of natural monopolies, public transport fare systems, and other areas. I hope that local executive bodies will pay special attention to this. The Ministry of Digital Development should carry out the necessary work at the appropriate level. I am instruct my Administration to take this issue under control,” Kassym-Jomart Tokayev said.

The President also pointed to the need to solve the problem of the lack of high-quality Internet, especially in rural areas.

“The Government should step up its efforts to eliminate the “digital divide”. This is not only digital, but social inequality,” the Head of State stressed.

The presentation also highlighted the need to prepare the appropriate infrastructure and services in our country for significantly increasing data volumes.

Kassym-Jomart Tokayev noted that Kazakhstan still remains technologically dependent on foreign developments and technologies. Therefore, the Government was instructed to intensify work on developing the potential of Astana Hub, The Park of Innovative Technologies “Alatau”, and Nazarbayev University to develop and implement the necessary IT solutions.

“It is necessary to work out at the legislative level the issue of purchasing competitive Kazakh elaborations as a priority, first of all, in the public sector. Therefore, I instruct the Government to make proposals to simplify the procedures for approving digital projects. Our legislation contains basic approaches. At the same time, we should think about more complete regulation and promotion of venture activity,” President Tokayev said.

The President instructed the Government, together with law enforcement agencies to ensure effective protection of information resources and “digital sovereignty” in General. According to the Head of State, for this purpose, the work should continue on creating 10 operational information security centers. In addition, it is necessary to increase the number of educational grants in “information security” to at least 2000 units.

In the speech, it was noted that the vice ministers responsible for digitalization should give an additional impetus to the work of the state apparatus. In addition, they should take control of digital reforms in the economy and other areas.

“Their task is not to perform the current work, but to implement reforms and transformations. Therefore, it is necessary to establish a digital officer position in state bodies. In local executive bodies, digitalization should be assigned directly to one of the deputy akims, who should work in close cooperation with the Ministry of Digital Development,” the President concluded.

In conclusion, Kassym-Jomart Tokayev emphasized that digitalization is a matter of national importance and directly affects the economic development of the country. 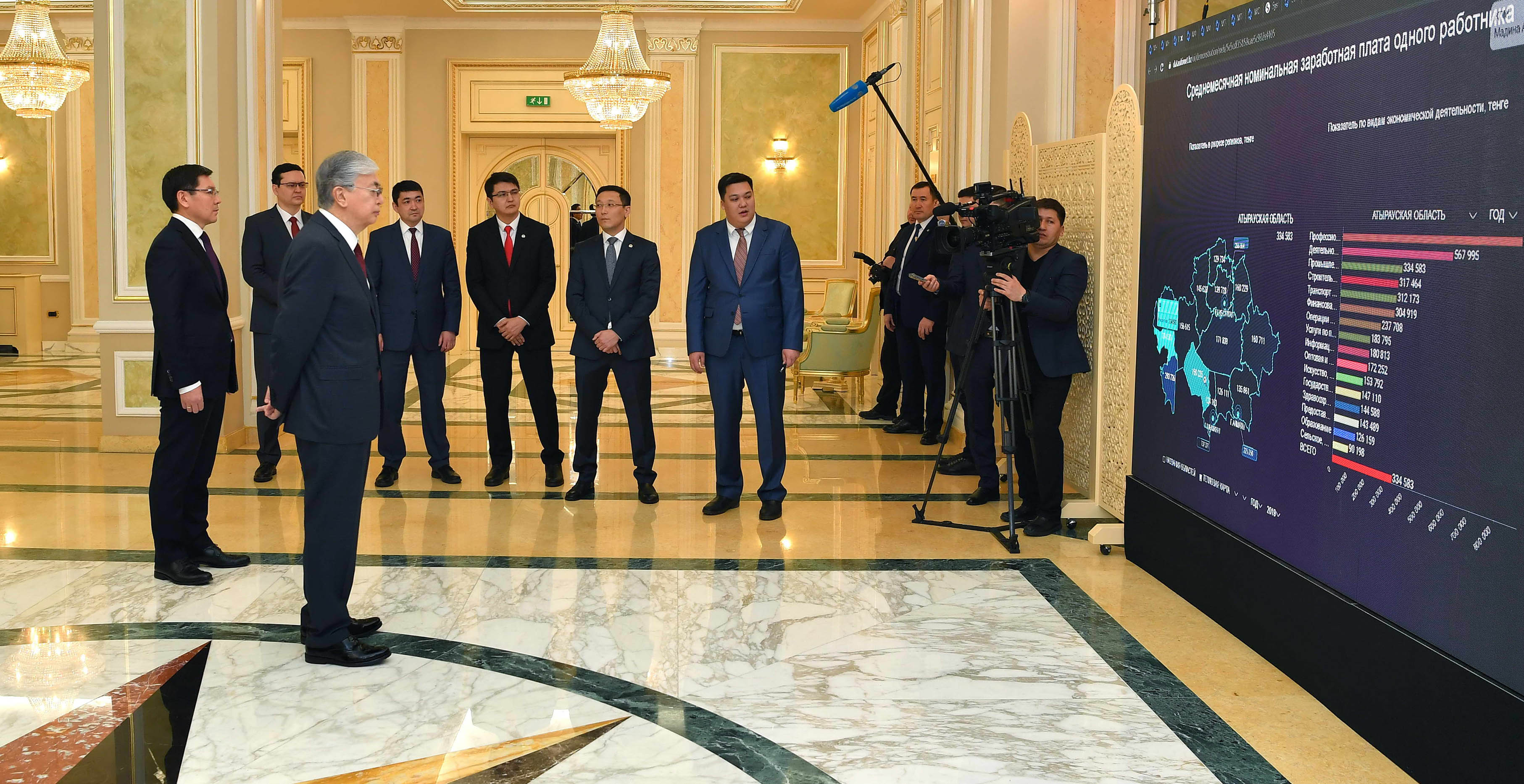 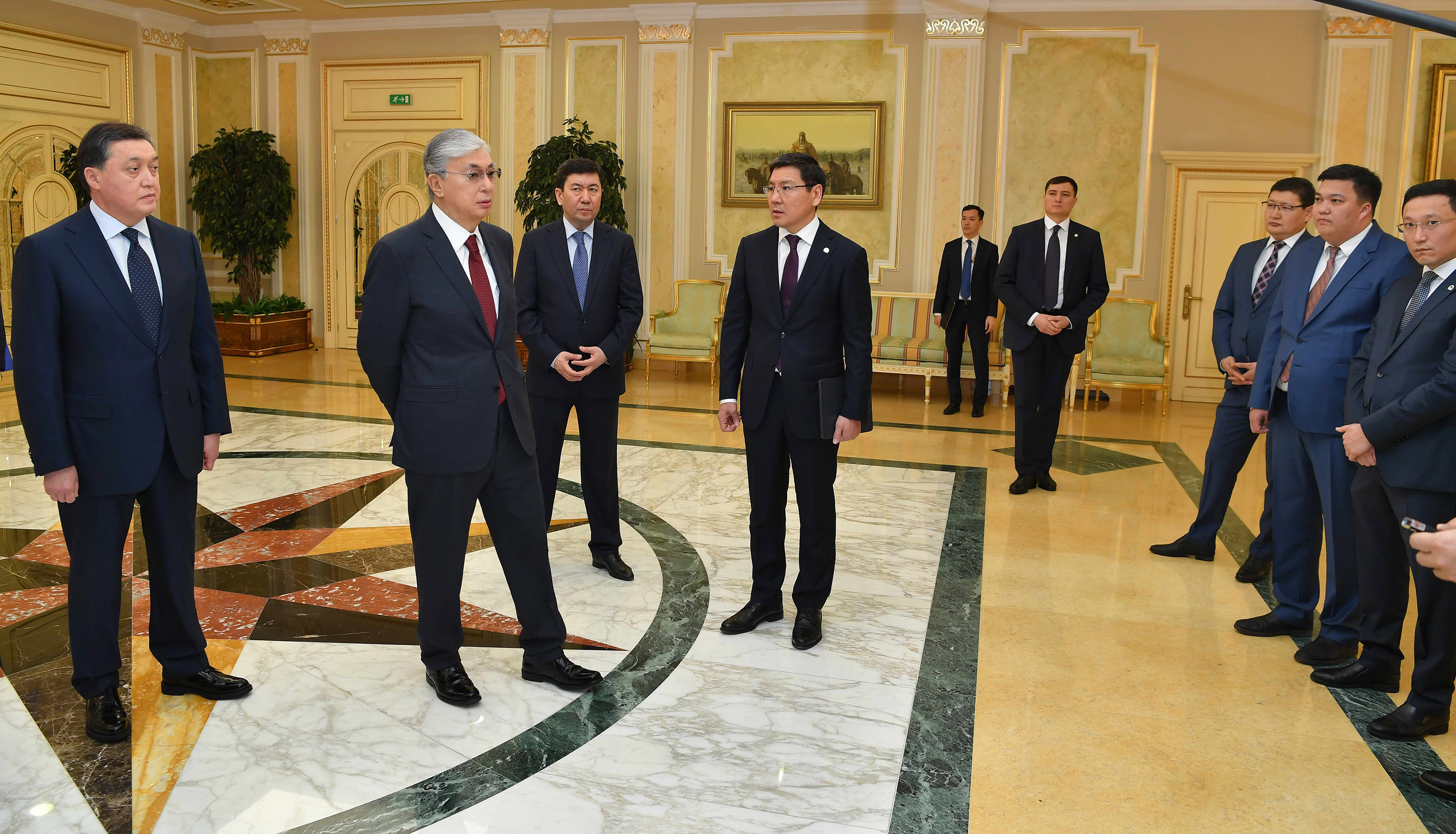 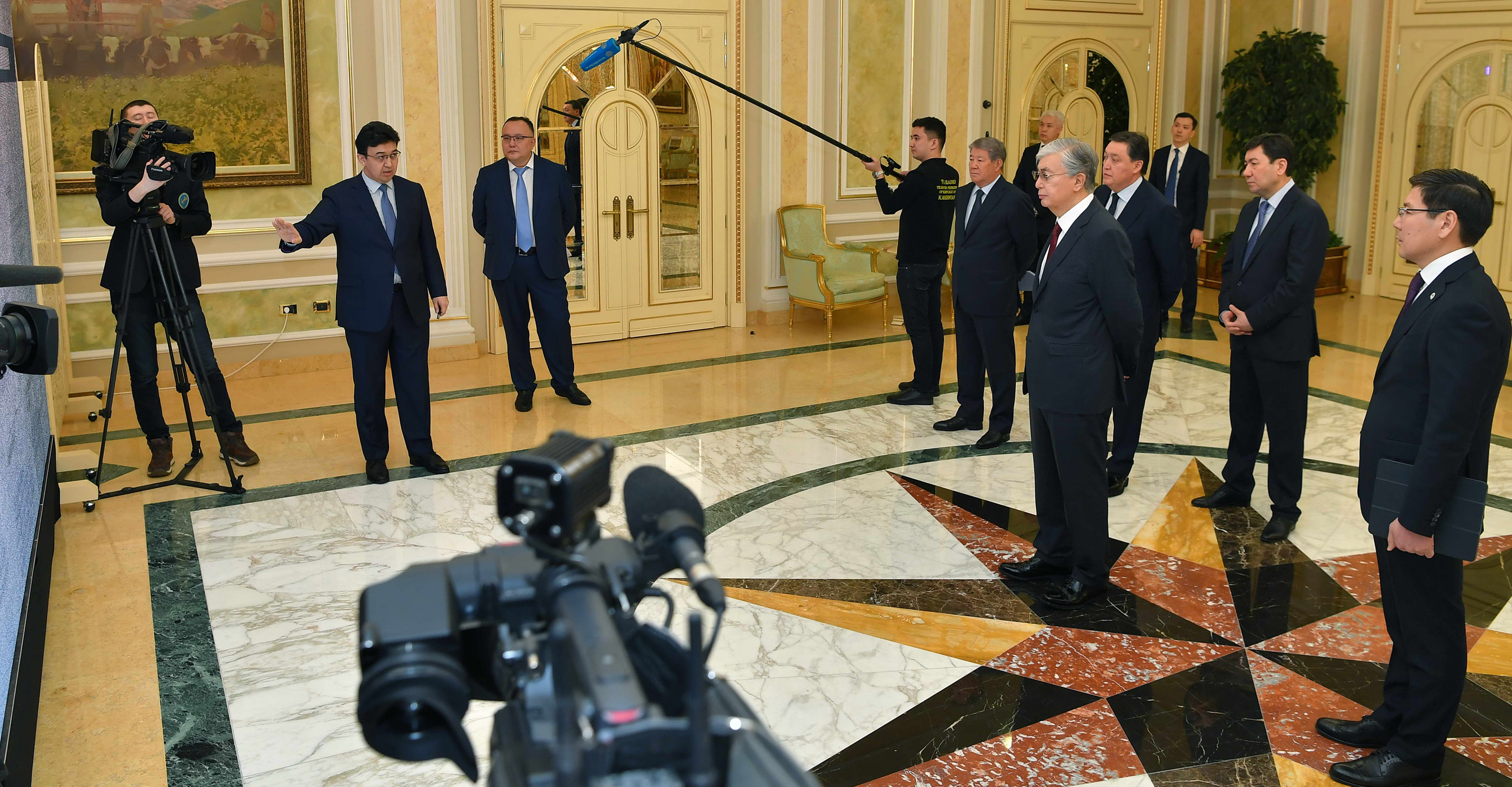 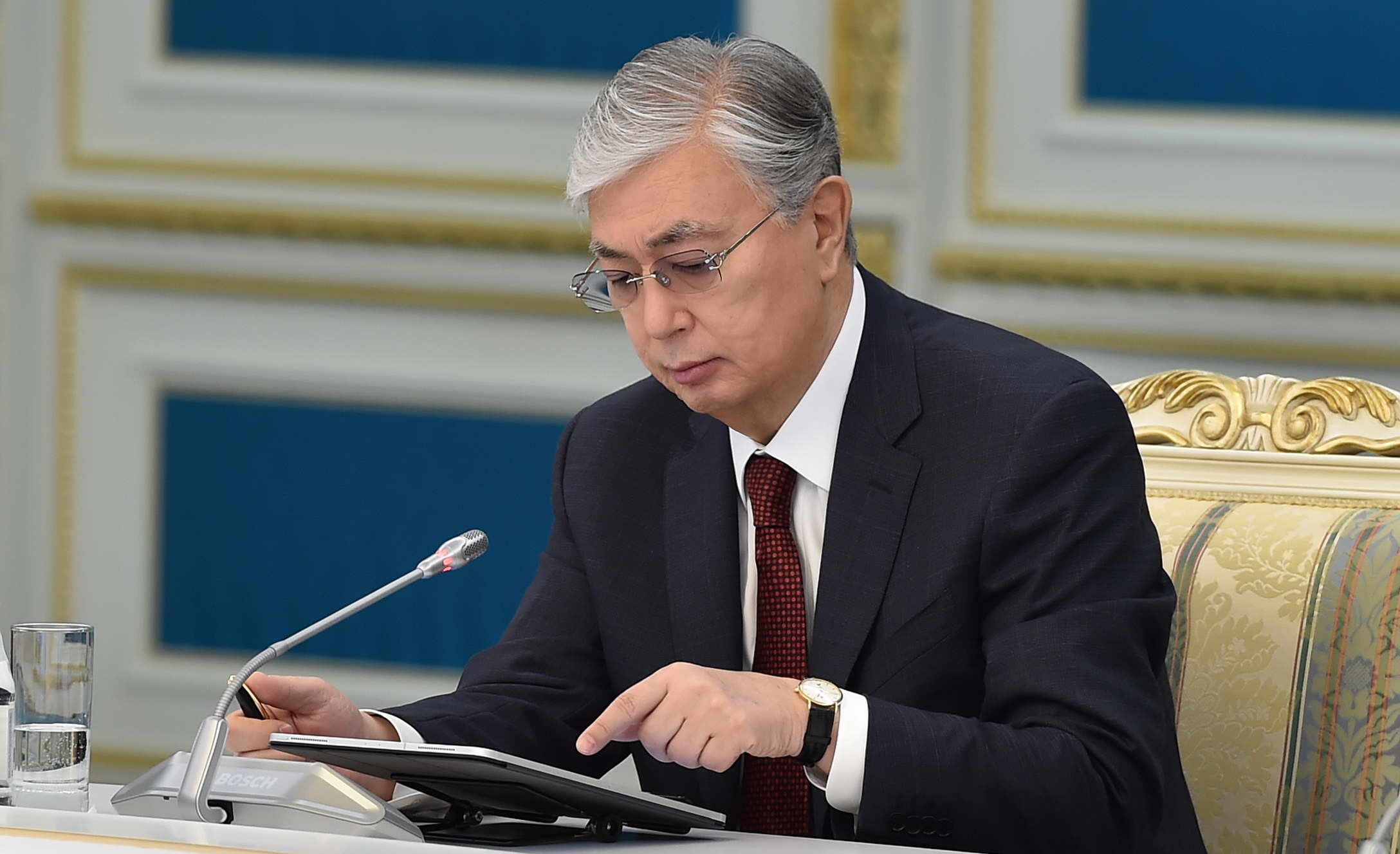 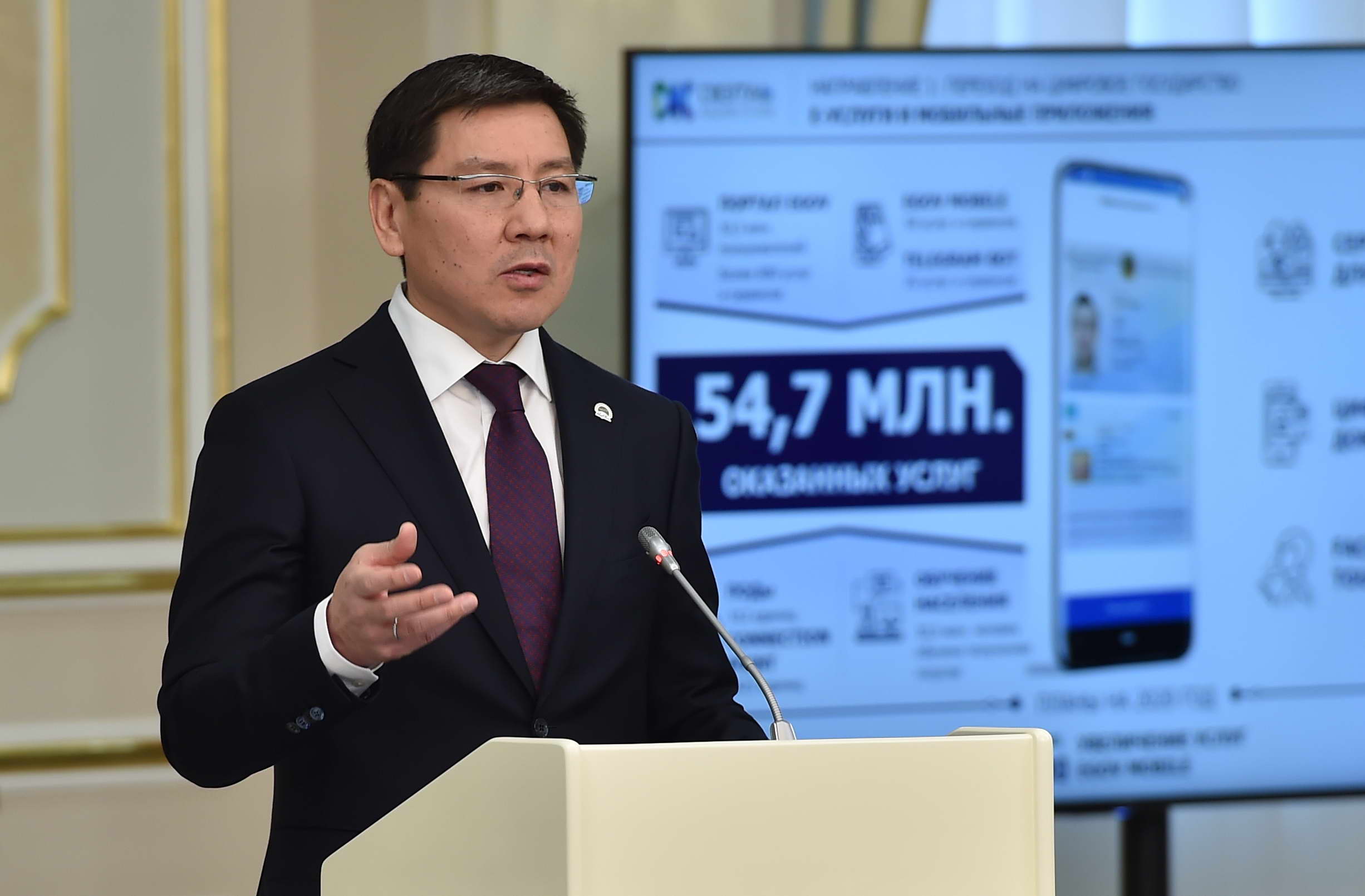 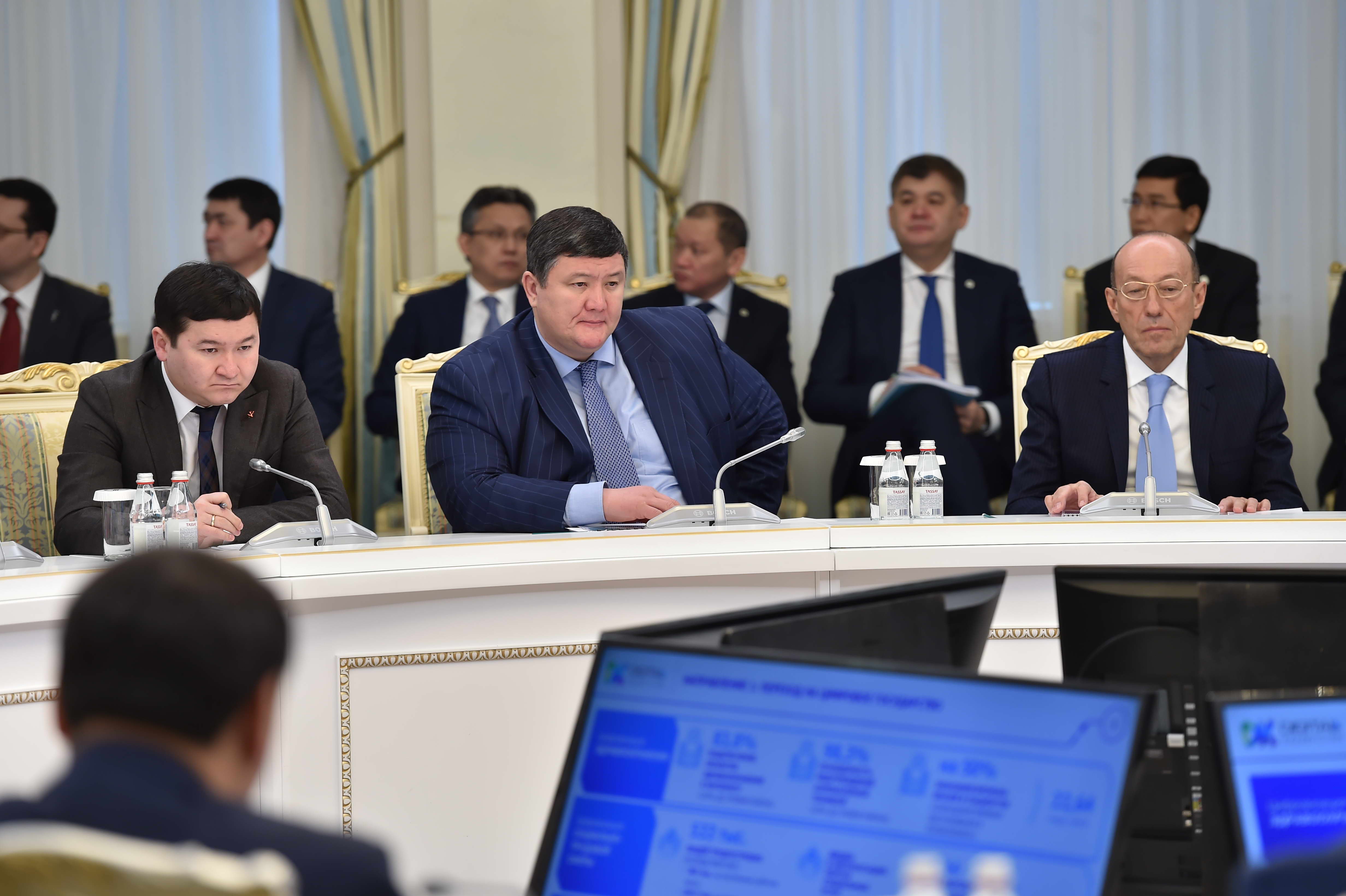