The Head of State held extended meeting of Kazakhstan’s Cabinet

The meeting has been attended by the Prime Minister, the Head of the Presidential Administration,  the Cabinet members, akims of the cities of Nur-Sultan, Almaty, Shymkent and regions, and heads of central government agencies directly accountable to the Head of State.

Opening the meeting, Kassym-Jomart Tokayev focused on the outcome of the country's socio-economic development in the first half of 2019.

- We have achieved quite good results for the period from January to June. In particular, the economic growth is 4.1%. The annual inflation rate is 5.4%. The volume of investments in fixed assets has increased by 11.7%. Economic indicators, above all, should be a serious factor in the social well-being of the people, the President stressed.

The meeting heard presentations made by the Cabinet members and regional askims.

Kassym-Jomart Tokayev drew the speakers’ attention to the problems of the banking sector, implementation of measures to reduce the debt burden on consumer loans for citizens in a difficult life situation, and also pointed out the flow of complaints from the population regarding public utilities and housing management.

Commenting on the speech of Umirzak Shukeev, Turkestan region’s akim, the situation in the town of Arys, the Head of State noted that the necessary funds had been allocated on his behalf.

- There is very little time; we must complete the work as soon as possible. Citizens of the country, government bodies, non-governmental organizations, regions, domestic business and a number of foreign investors provided moral and material assistance to the victims. This is a clear example of the unity and solidarity of our nation. I express special thanks to all, the President said.

Kassym-Jomart Tokayev demanded from the Ministry of Defense to complete the work on the transfer of military warehouses as soon as possible. For the weakening of control by the military department and the unsatisfactory state of affairs, the Minister of Defense N. Yermekbayev was awarded a severe reprimanded.

- Now there is a special commission. Following the results of its work the Presidential Administration, the Security Council should make proposals for strict punishment of all the perpetrators, including civilian civil servants, who irresponsibly gave permission for construction in the immediate vicinity of high-risk facilities. All guilty people are meant to be punished, the Head of State instructed.

The President instructed the Ministry of Defense to conduct a detailed analysis of other similar objects until August 20. The Cabinet should consider increasing the functional preparedness and effectiveness of services responsible for preventing and eliminating emergency situations. Relevant proposals should be submitted within one month.

Having heard the reports, Kassym-Jomart Tokayev, in general, positively assessed the work carried out by the Cabinet, the National Bank and regional akims. In his final speech, he pointed out the need to improve the actualization of policy documents and the electoral platform.

In addition, Kassym-Jomart Tokayev familiarized himself with the work of the Project Office established for implementing his election program. The President was informed about the main approaches to the organization of the office, the priority directions of its work. 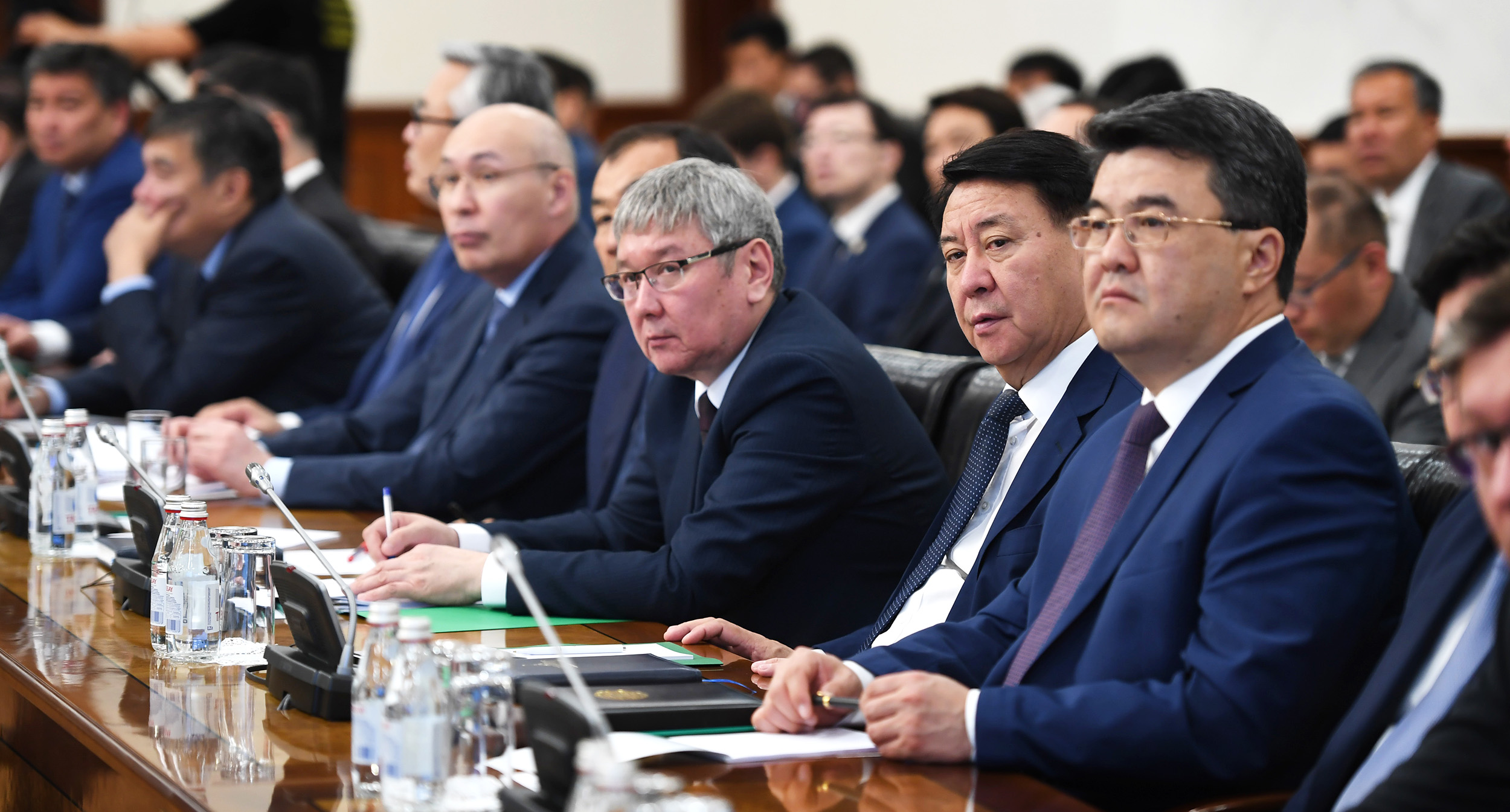 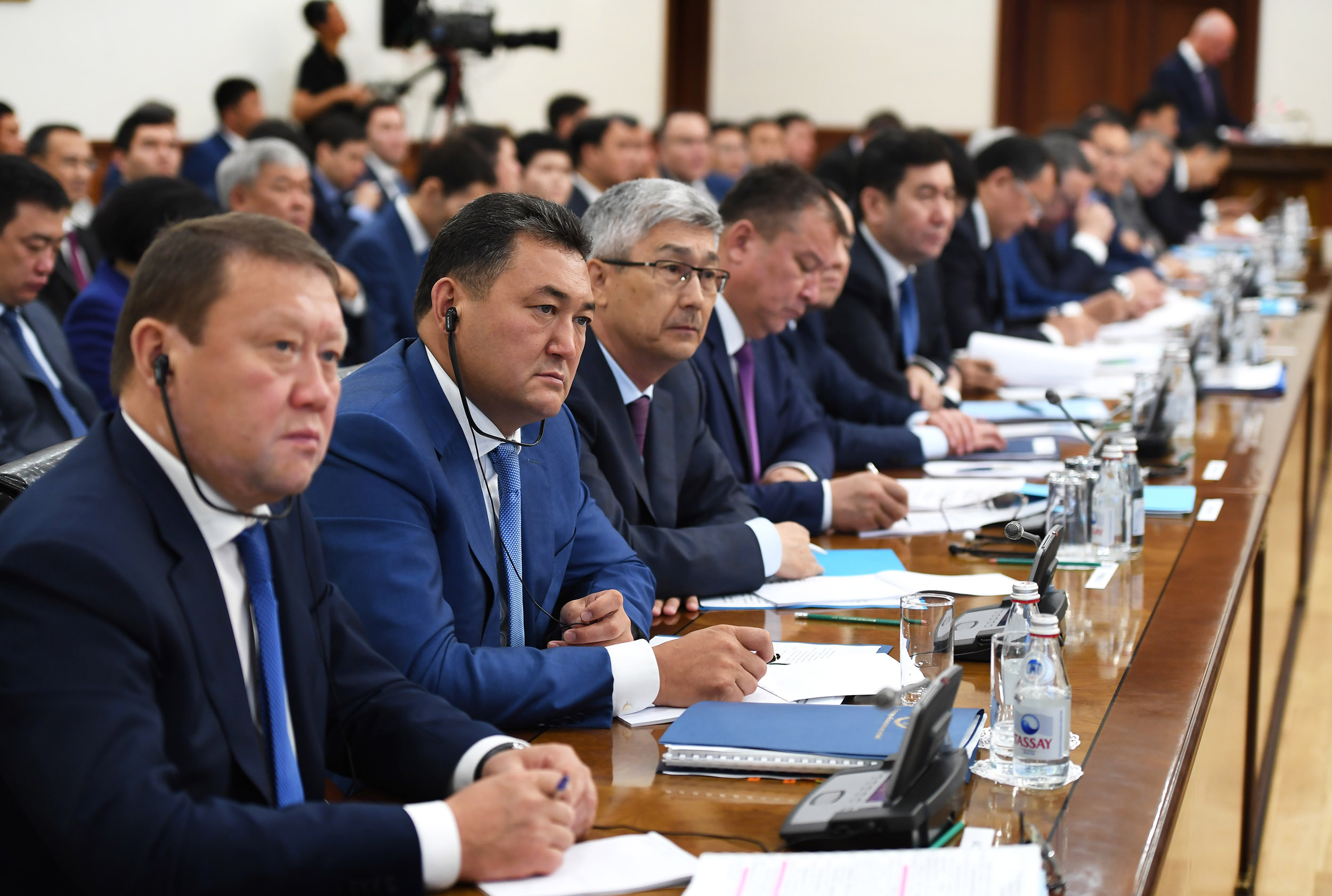 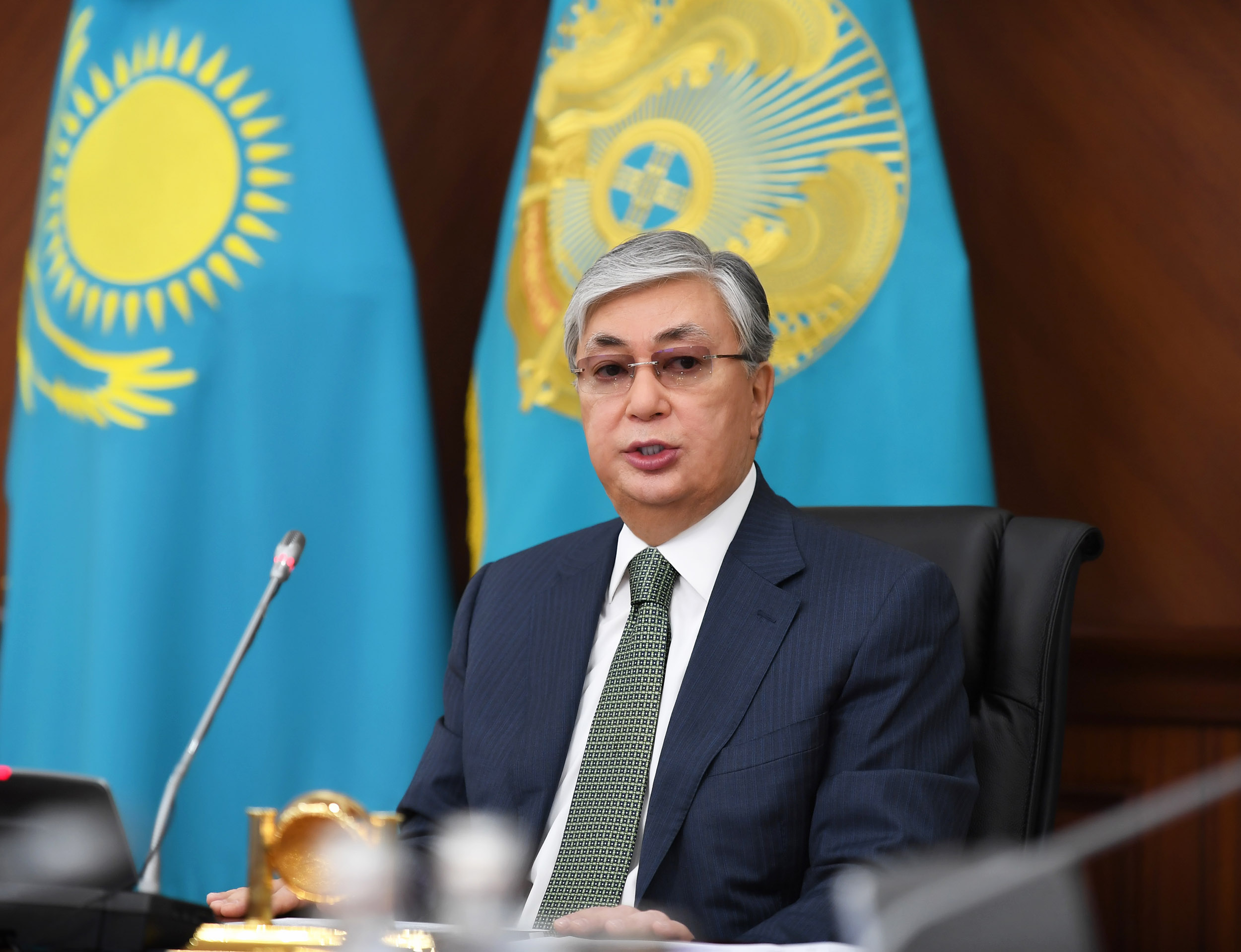 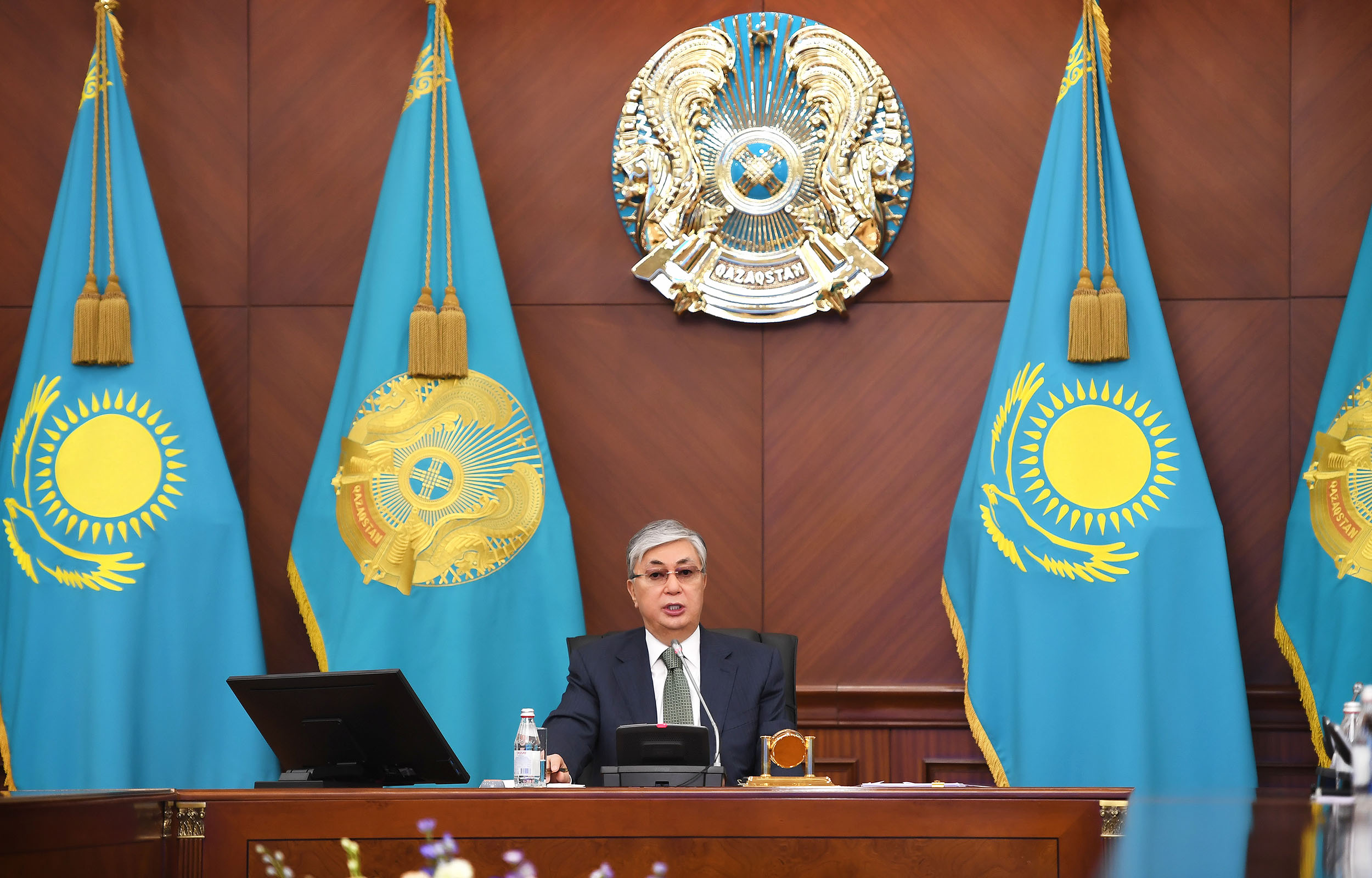 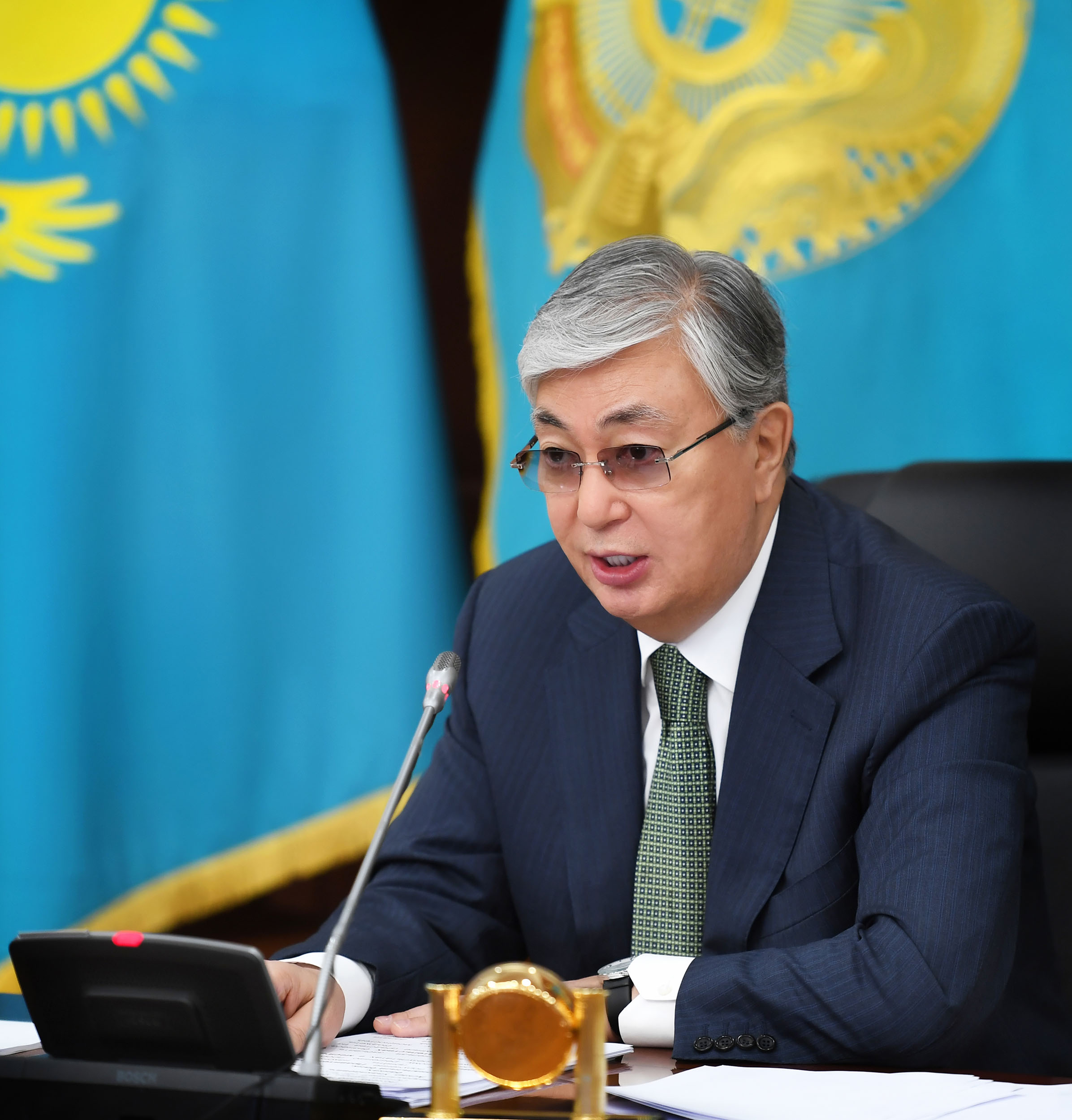 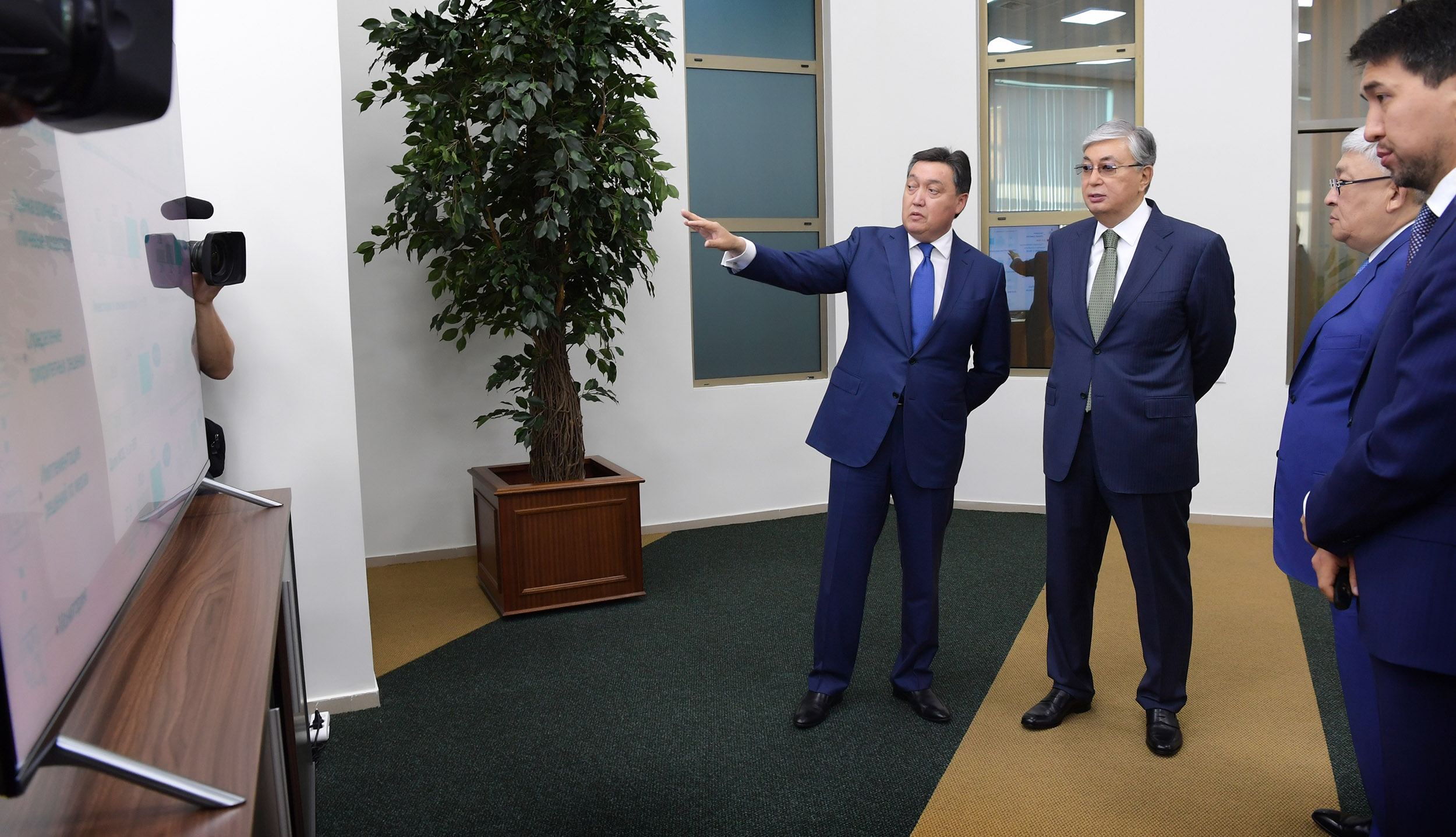