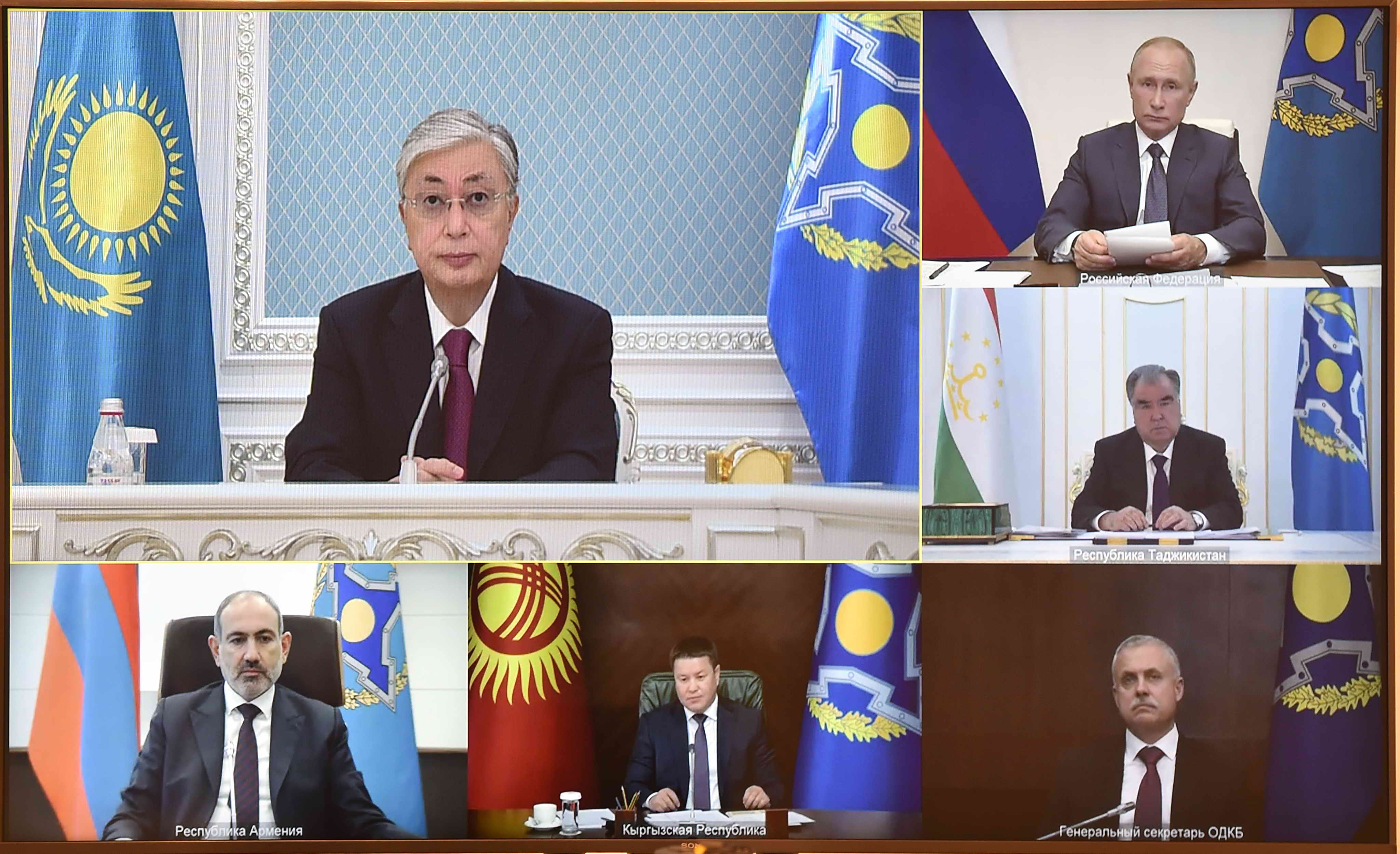 The CSTO leaders exchanged views on international and regional security issues, summed up the implementation of the CSTO’s priority activities in the outgoing year, and outlined plans for the coming period.

Addressing the Summit participants, Kassym-Jomart Tokayev expressed gratitude to the Chairman of the Session, President of Russia Vladimir Putin for organizing the meeting, noting the high content and professionalism of the Russian presidency in the CSTO.

The Head of State also congratulated Tajikistan President Emomali Rahmon on the upcoming presidency in the CSTO in 2021.

Speaking about the current situation in the field of regional and global security, characterized by the growing potential for conflict in interstate relations, President Tokayev highly commended the mediation role by Russian President Vladimir Putin in ending military operations in Nagorno-Karabakh.

“The agreement reached with very active Russian participation, in my view, is the only correct solution in the current critical situation. It will contribute to the establishment of a long-term peace in the region. This is a truly historic agreement,” the President of Kazakhstan believes.

President Tokayev expressed the opinion that the ongoing large-scale upheavals in the world politics and economy caused by the coronavirus pandemic are aggravated by mutual sanctions, restrictions and trade wars. He also expressed concern over the growth of new global challenges and threats related to extremism and terrorism, drug trafficking, cybersecurity, and illegal migration. Under these conditions, as Kassym-Jomart Tokayev emphasized, the role of the CSTO as an effective mechanism of interstate interaction for strengthening peace, ensuring security and stability in the vast region is significantly increasing.

Kazakhstan President also informed his CSTO colleagues about the upcoming parliamentary elections in his country, as well as about the implementation of a package of unprecedented democratic reforms. As he noted in his speech, our country counts on the arrival of observation missions both from the CSTO member states and the CIS and CSTO parliamentary assemblies.

The Head of State made a number of proposals for the further development of the Organization, including the establishment of a new institution – the Special representative of the CSTO Secretary General for peacekeeping.

Concluding his speech, President Tokayev noted that participation in the CSTO activities is one of the priorities of Kazakhstan’s foreign policy.

“It is gratifying that the CSTO has become a noticeable factor in international politics and plays a positive role in ensuring security in much of the Eurasian continent. We stand ready, as before to actively cooperate with our partners in seeking effective solutions to ensure peace, security and prosperity of our peoples,” Kassym-Jomart Tokayev concluded.

Following the Summit, the Heads of state adopted a Declaration of the Collective Security Council and a political Statement on the Formation of a Just and Sustainable World Order.

The documents adopted at the Session are aimed at further strengthening the current activities of the CSTO, and demonstrates the Organization’s openness and its positive spirit to expanding cooperation with other countries and international structures.

Tajikistan took over the presidency of the CSTO from Russia. The next Session of the Collective Security Council of the CSTO to be held in this country in 2021.

15 documents were approved and adopted following the Summit. 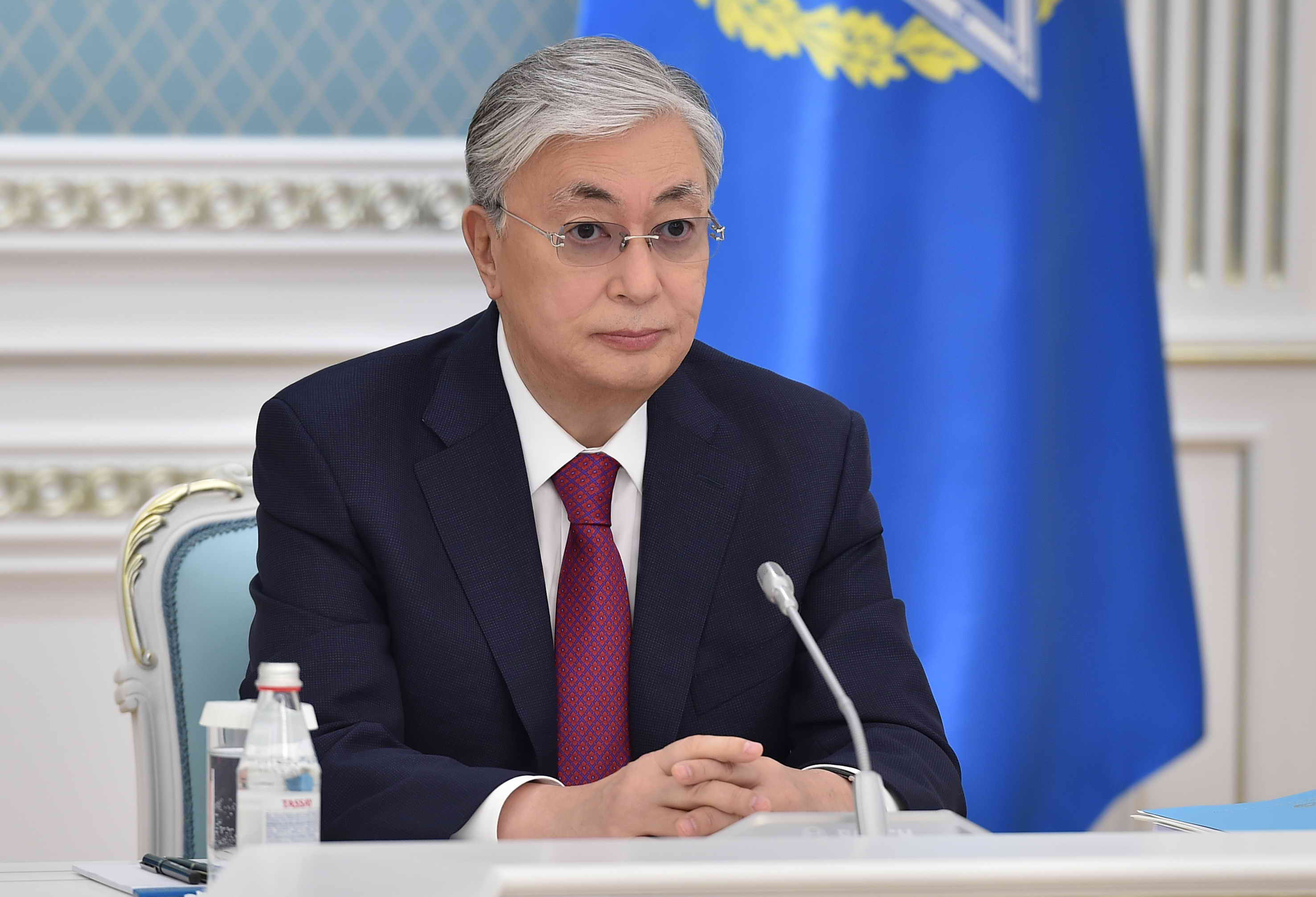 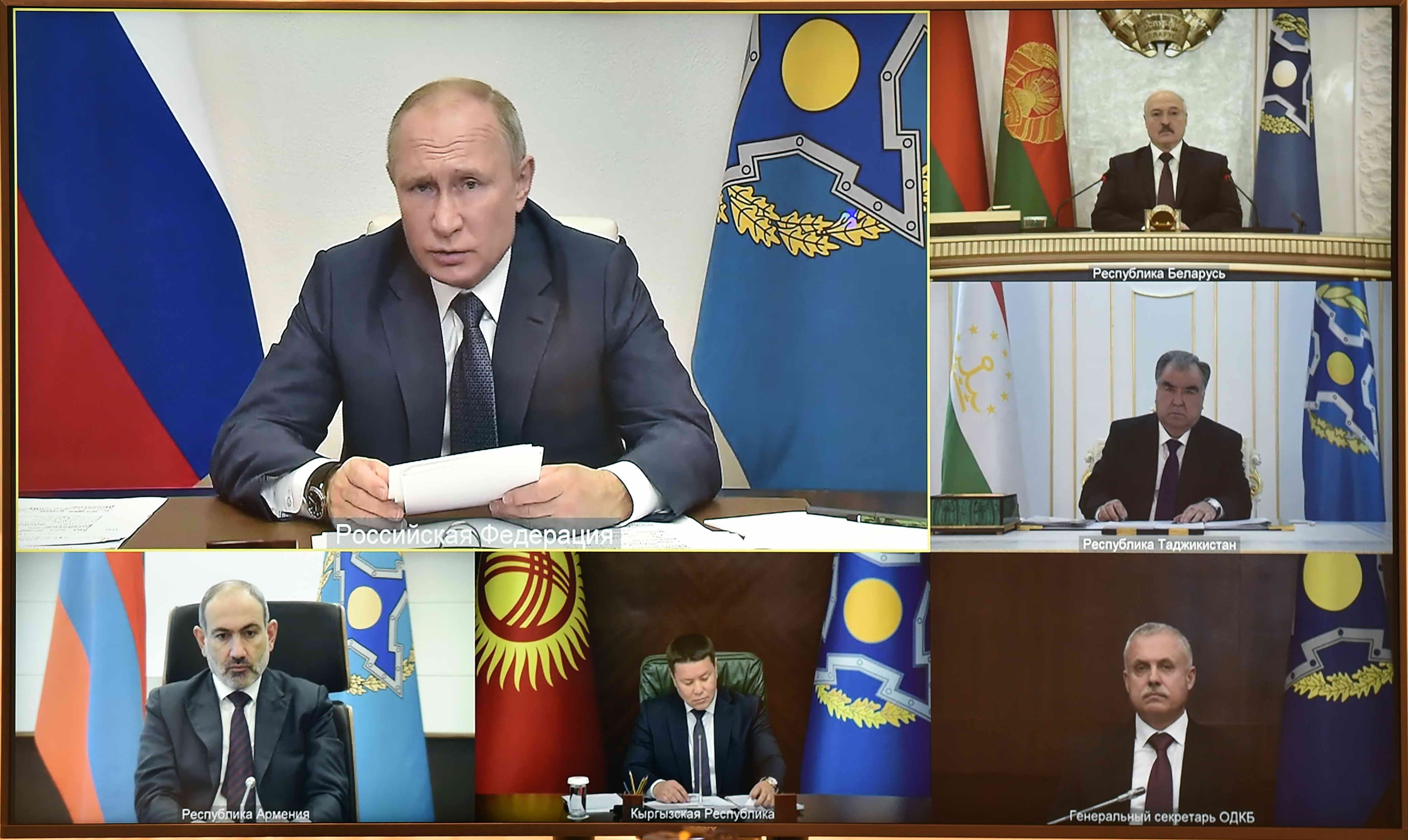 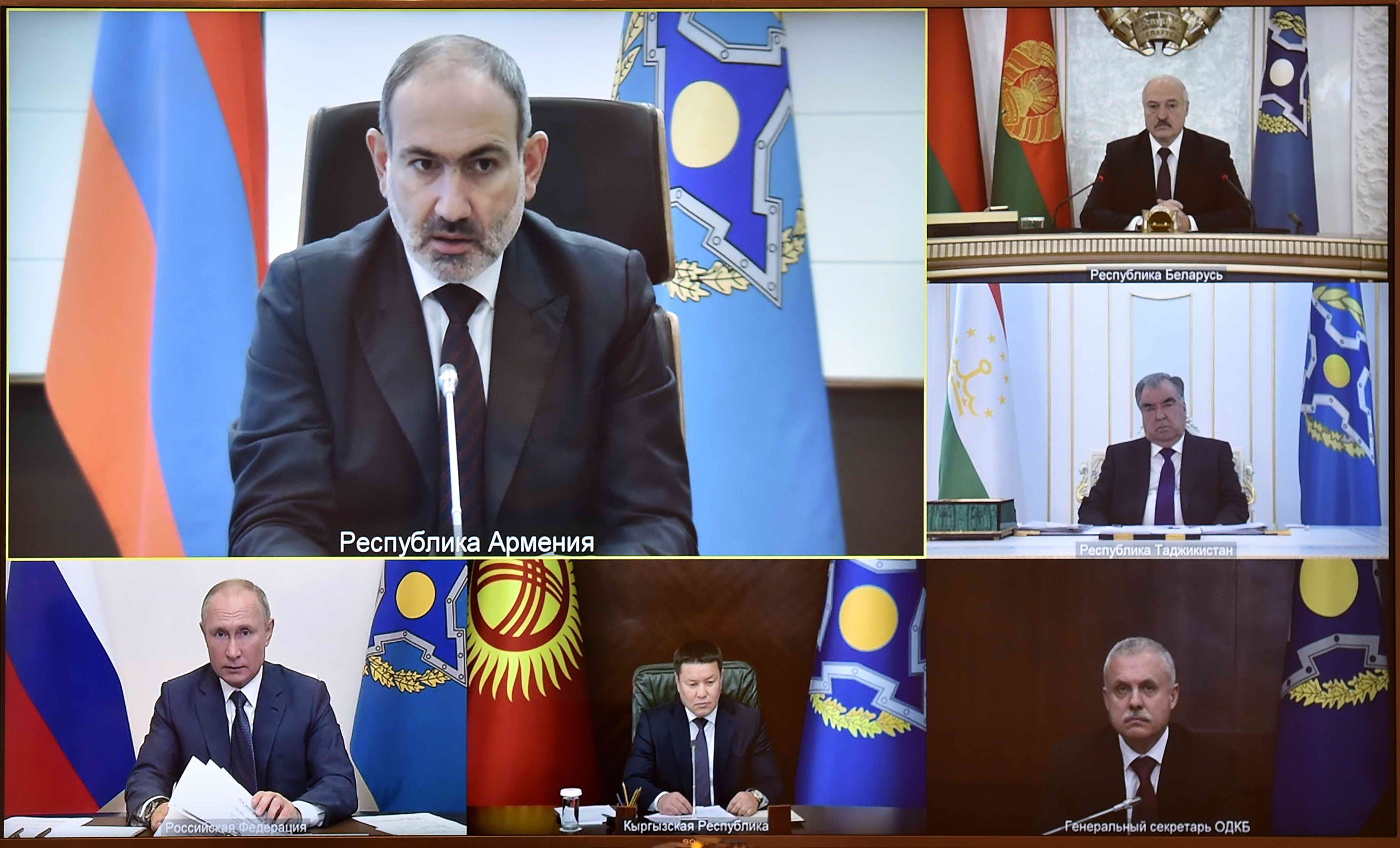 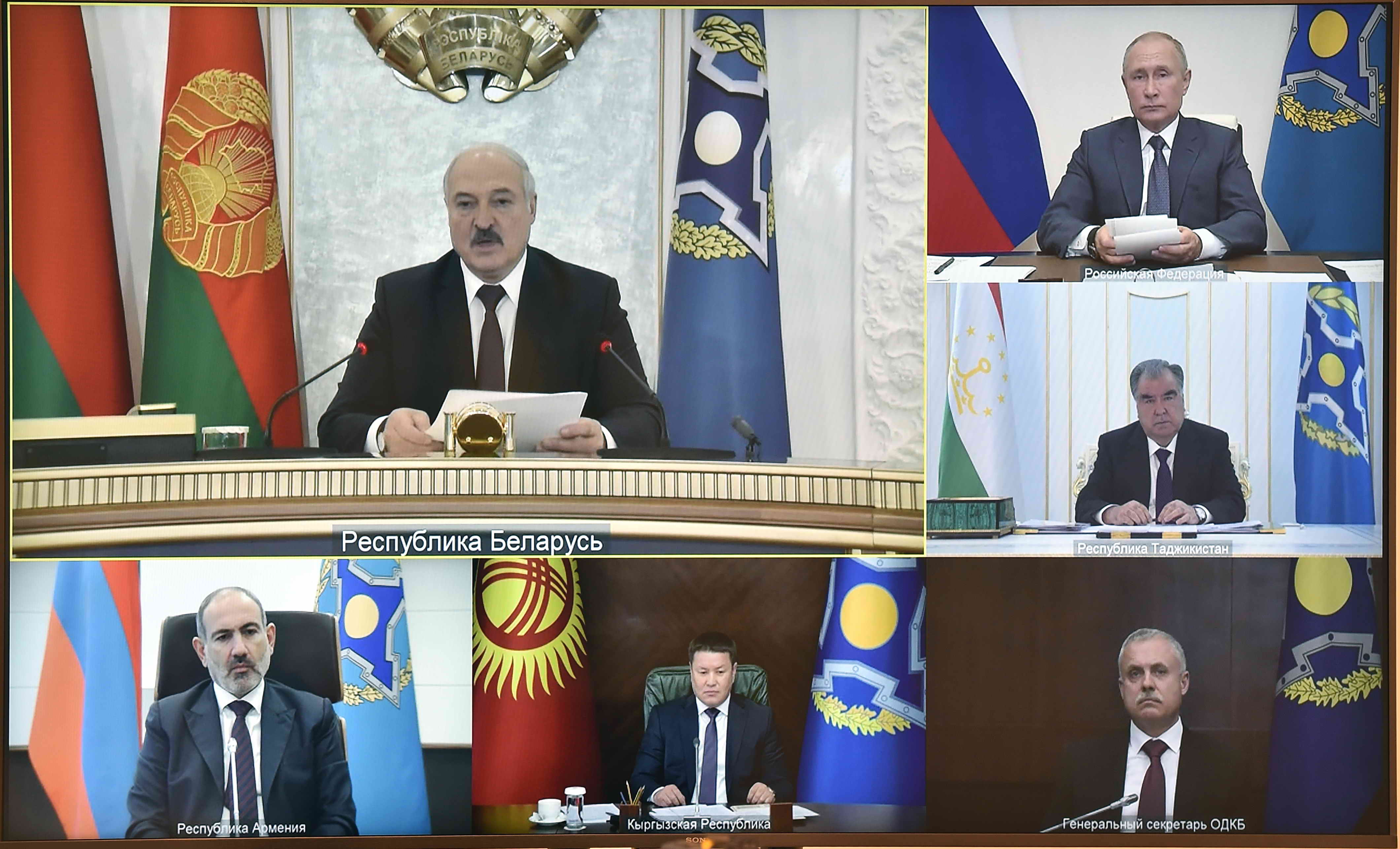 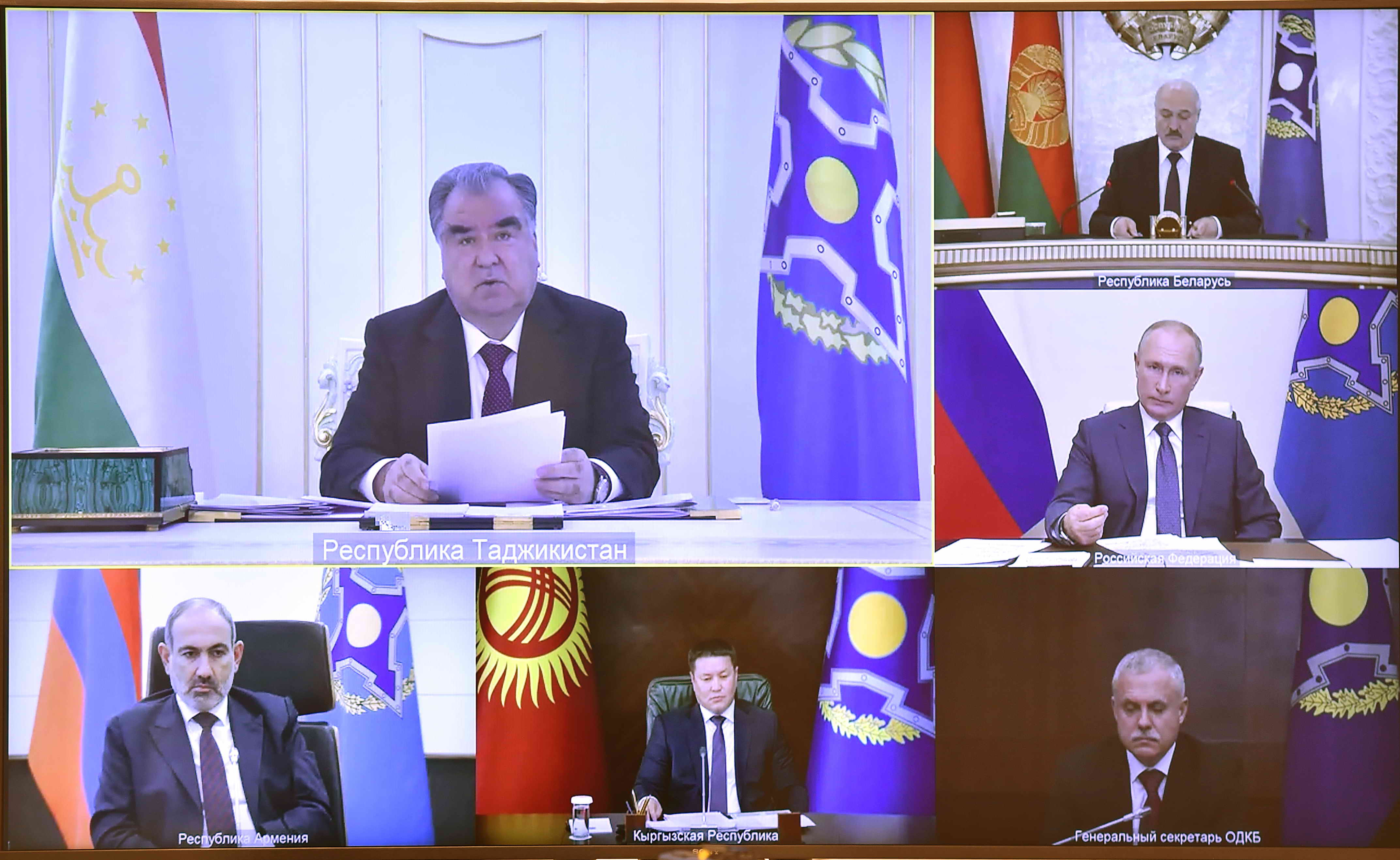