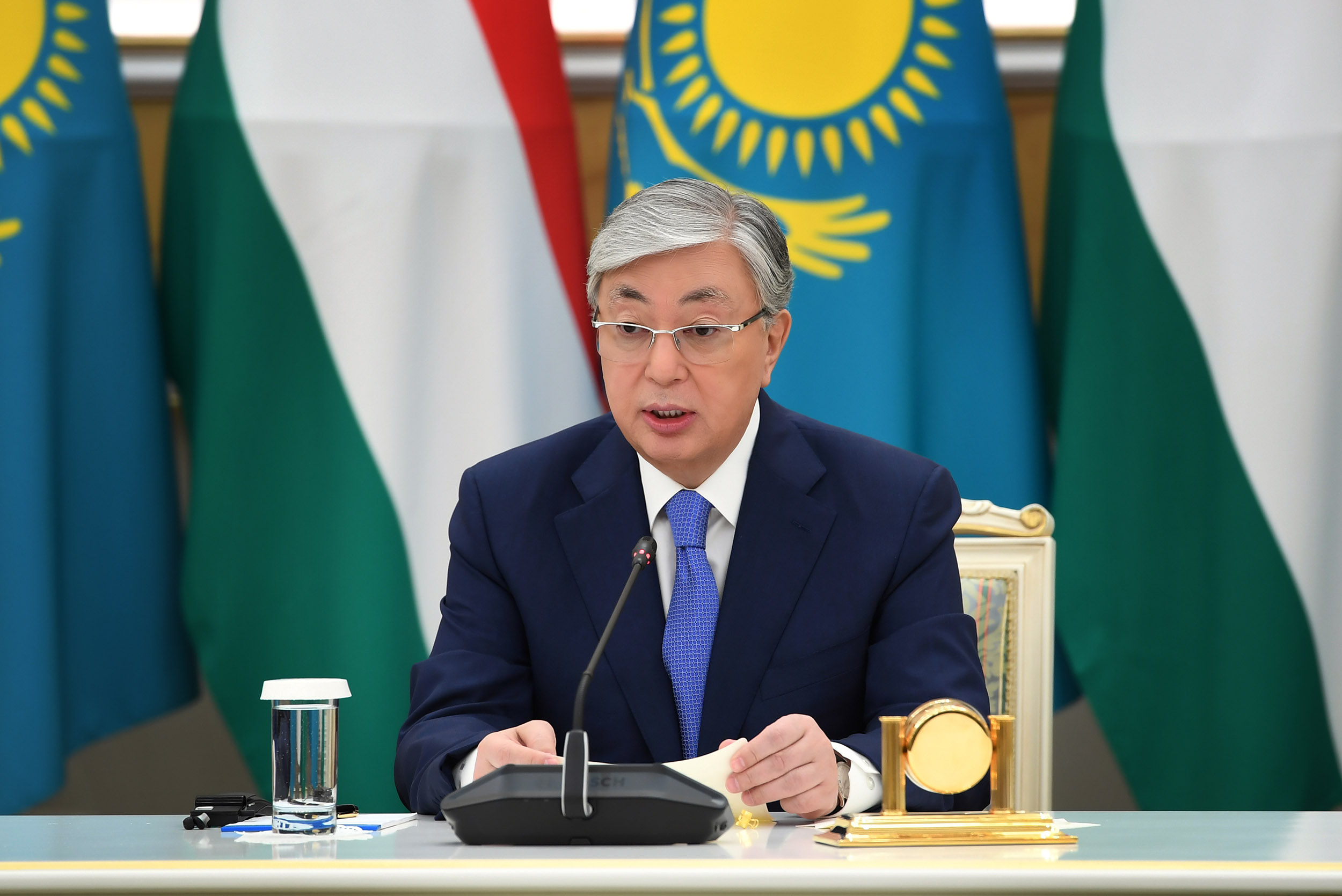 Briefing for the media after negotiations with Viktor Orban, Prime Minister of Hungary

Kassym-Jomart Tokayev stressed that the official visit of Viktor Orban to Kazakhstan opens a new page in the history of Kazakh-Hungarian relations. The President called symbolic a meeting on the eve of the 5th anniversary of the strategic partnership between the two countries.

- Hungary became the first Central European country to sign the Declaration on Strategic Partnership with Kazakhstan. This confirms the high level of mutual understanding between the two nations, the desire of Nur-Sultan and Budapest to strengthen cooperation. We consider Hungary a key partner in Central and Eastern Europe, as well as in the European Union, the Head of State said.

Kassym-Jomart Tokayev reminded that along with political and economic interests our countries have common historical roots.

- The First President of Kazakhstan, Nursultan Nazarbayev, was elected Honorary Leader of the Union of Kipchaks of Hungary, uniting more than 100 thousand descendants of the nomads of the Great Steppe. This is a clear evidence recognizing the contribution of Elbasy to the development of bilateral relations, the Head of State said.

The President of Kazakhstan told reporters that the talks outlined priority areas for cooperation in the political, trade, economic, cultural and humanitarian fields. Special attention has been given to the activities of the Strategic Council and the Intergovernmental Commission for Economic Cooperation.

- On April 29-30, a representative business delegation headed by Mikhail Varga, Deputy Prime Minister - Minister of Finance of Hungary, is expected to arrive in Nur-Sultan to attend the 3rd meeting of the Strategic Council. We hope that the gathering will further expand our trade, economic and investment partnership, Kassym-Jomart Tokayev said.

The Head of State called on Hungarian business circles to increase their activity in Kazakhstan.

- We are interested in increasing the number of investment projects. For this we have all the necessary conditions. The Astana International Financial Centre, providing world-class services, is operating successfully. There is access to the single EAEU market and direct access to the huge Chinese market. A successful example of fruitful cooperation is the work of the Kazakh-Hungarian Direct Investment Fund. With its support, for example, a promising agricultural project in Aktobe region is being actualized, the President of Kazakhstan said.

In turn, Viktor Orban said that the negotiations were held in an atmosphere of mutual understanding and cooperation, and thanked Kassym-Jomart Tokayev for the traditional hospitality and cordial welcome.

- Kazakhstan is successfully developing and moving forward. Observing technological changes, I can say with confidence that we will witness even more intensive growth in the future. Despite the geographical remoteness, we have worked a lot in recent years. We were the first to participate in the AIFC. Joint Kazakh-Hungarian enterprises and an investment fund have been established, which has already borne its first fruits – there is a large agricultural company operating at the moment. At the launch stage, the second project is the construction of a dairy plant, the Hungarian Prime Minister said.

The Head of State thanked Viktor Orban for fruitful and informative talks and expressed confidence that the visit would open wide horizons for further mutually beneficial cooperation. 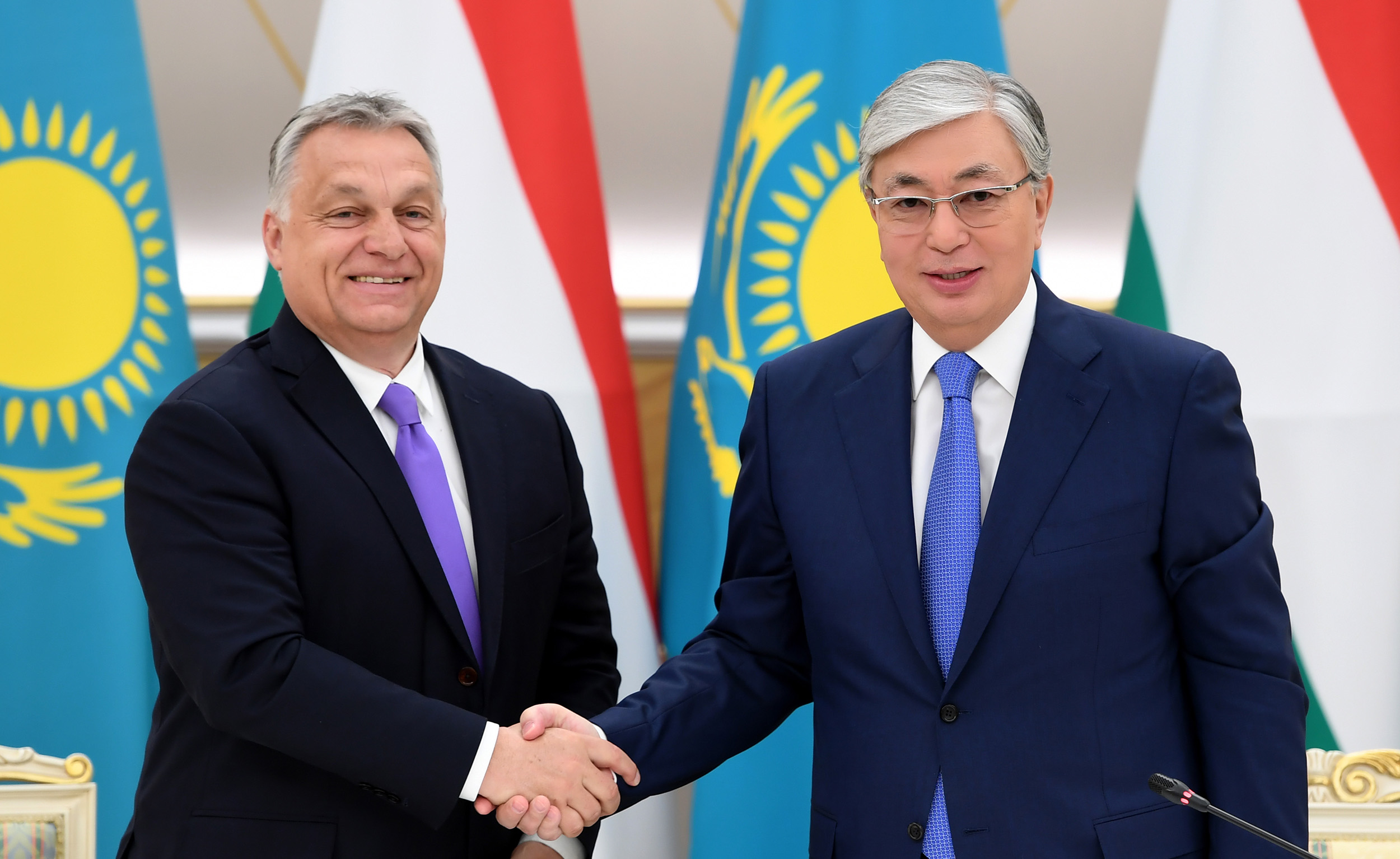 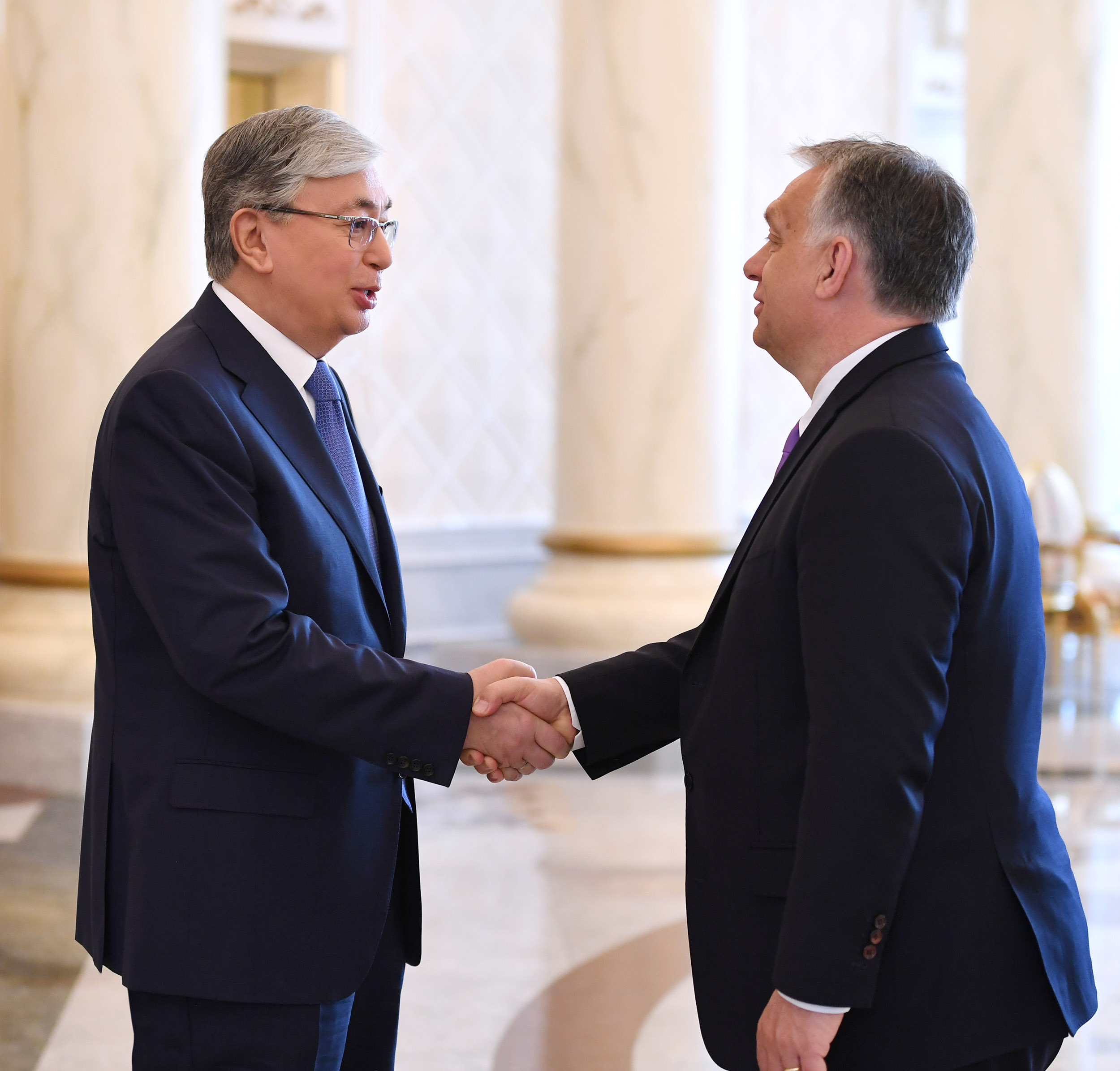 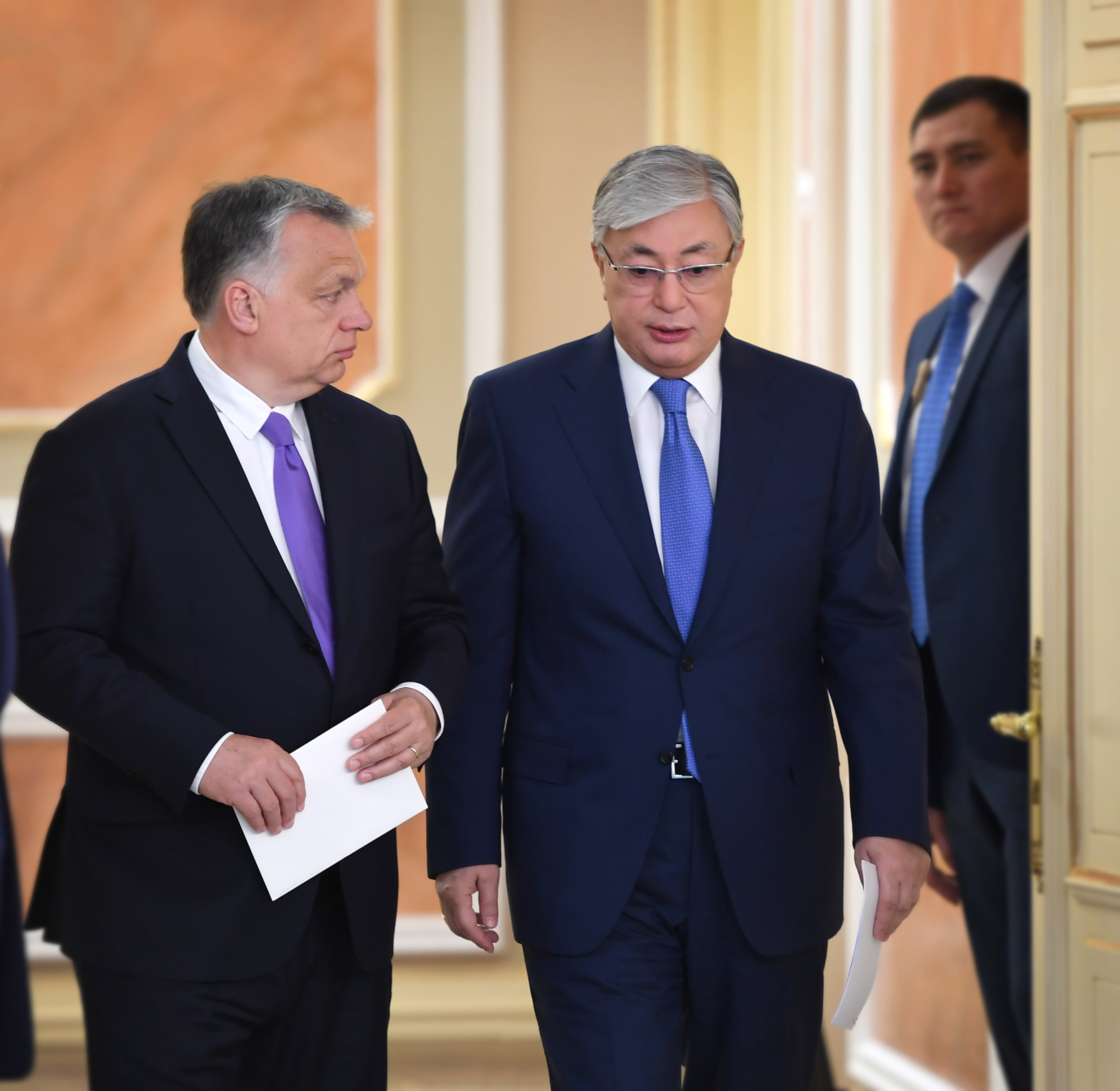