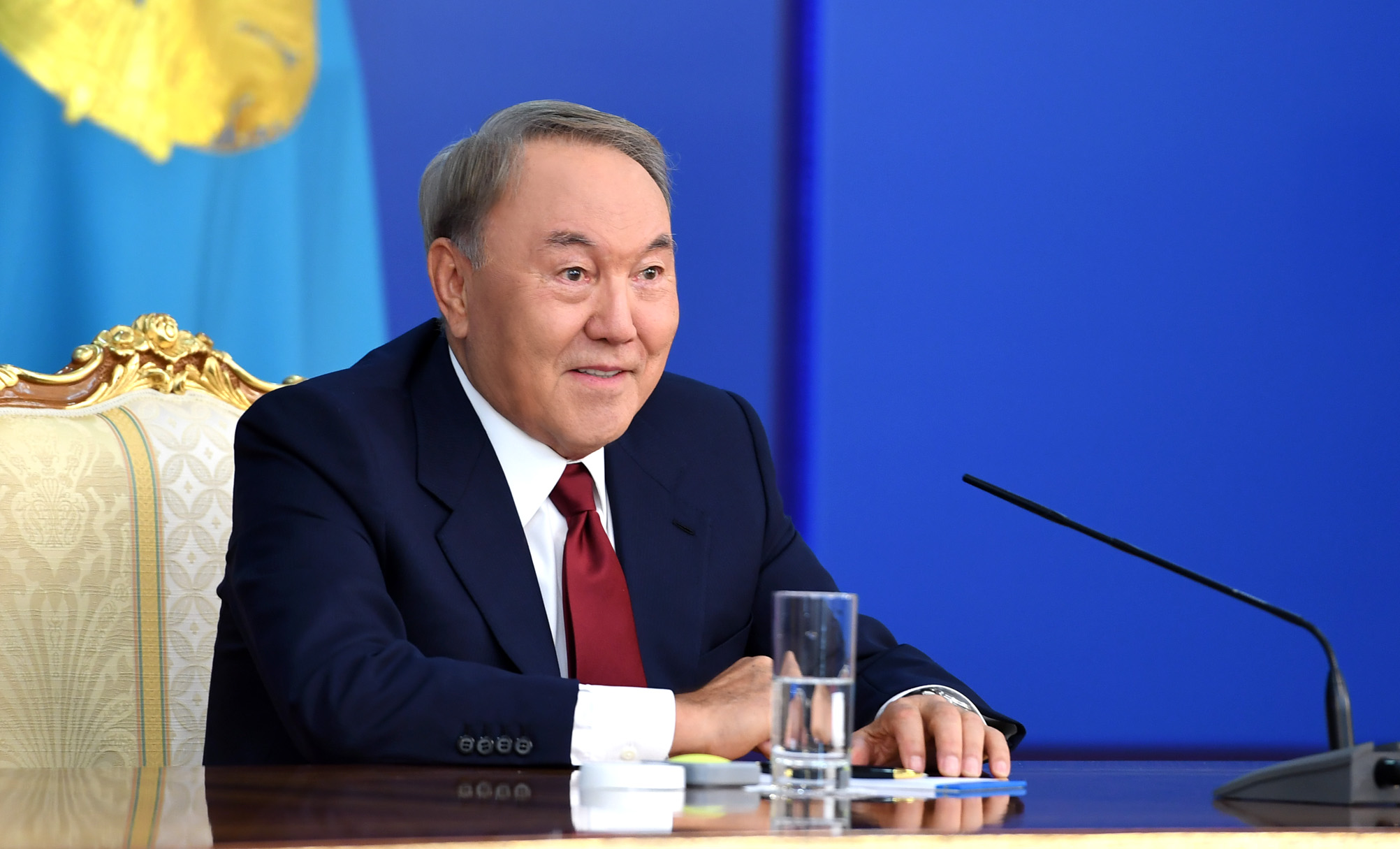 Press conference for the national and accredited in Kazakhstan media representatives

The press conference was attended by journalists from more than 50 Kazakhstan’s and international media outlets.

During the meeting, the Head of the State summed up the results of the international events held in the country and answered the most pressing questions.

Nursultan Nazarbayev spoke about the successful specialized exhibition EXPO-2017 and explained the significance of the past OIC Summit on Science and Technology in Astana.

In addition, the President of Kazakhstan has replied to many key questions on the international agenda and shared his expectations from the Astana process on the Syrian conflict settlement.

The Head of the State focused on the importance of modernizing the Kazakh language and transition to the Latin alphabet, and spoke about his recent telephone conversation with the US President Donald Trump.

During the meeting, Nursultan Nazarbayev was asked personal questions, including those relating to the use of information technology, as well as his expectations from the upcoming fight of Gennady Golovkin.

The press conference will be broadcast at the national channels soon. 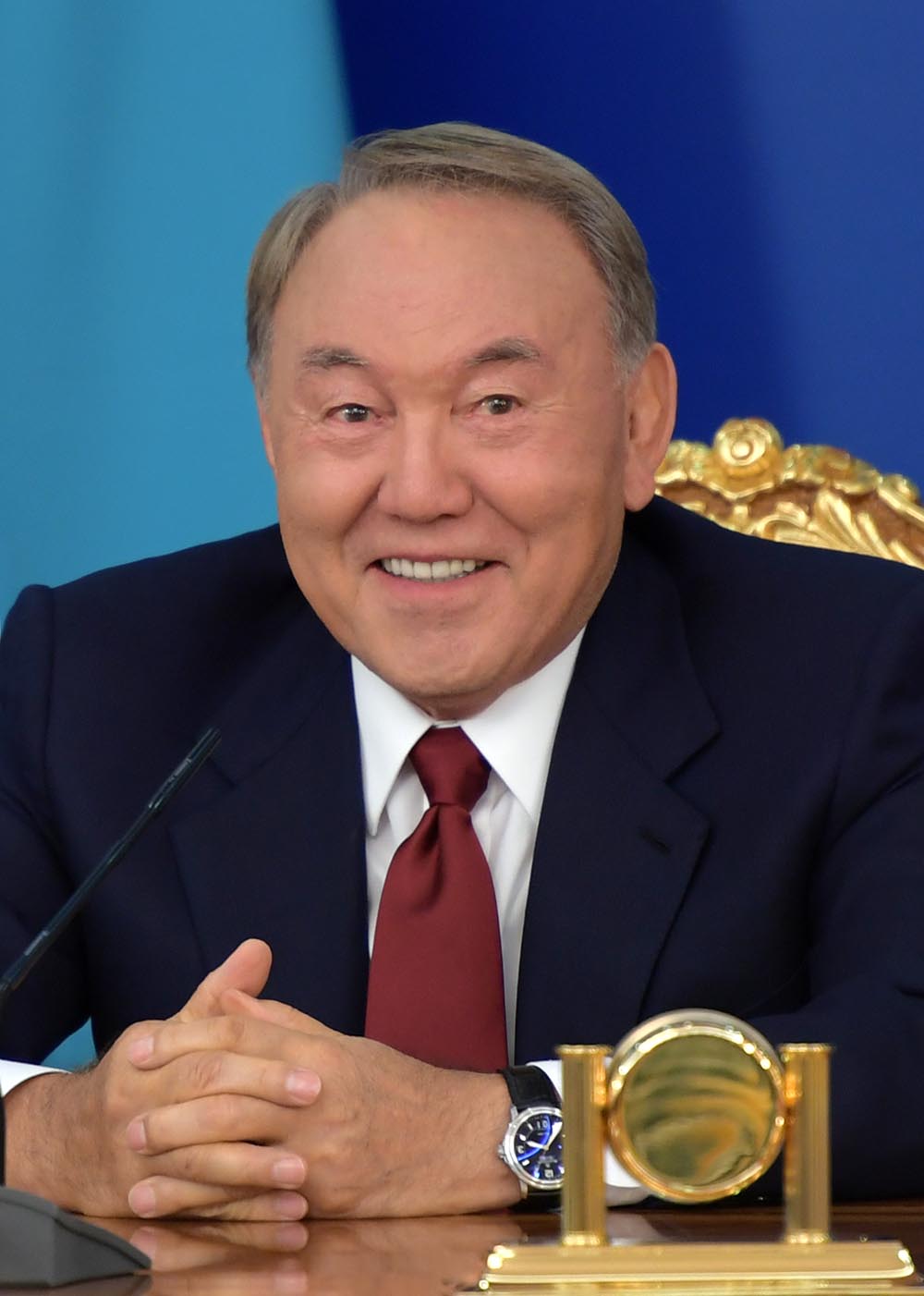