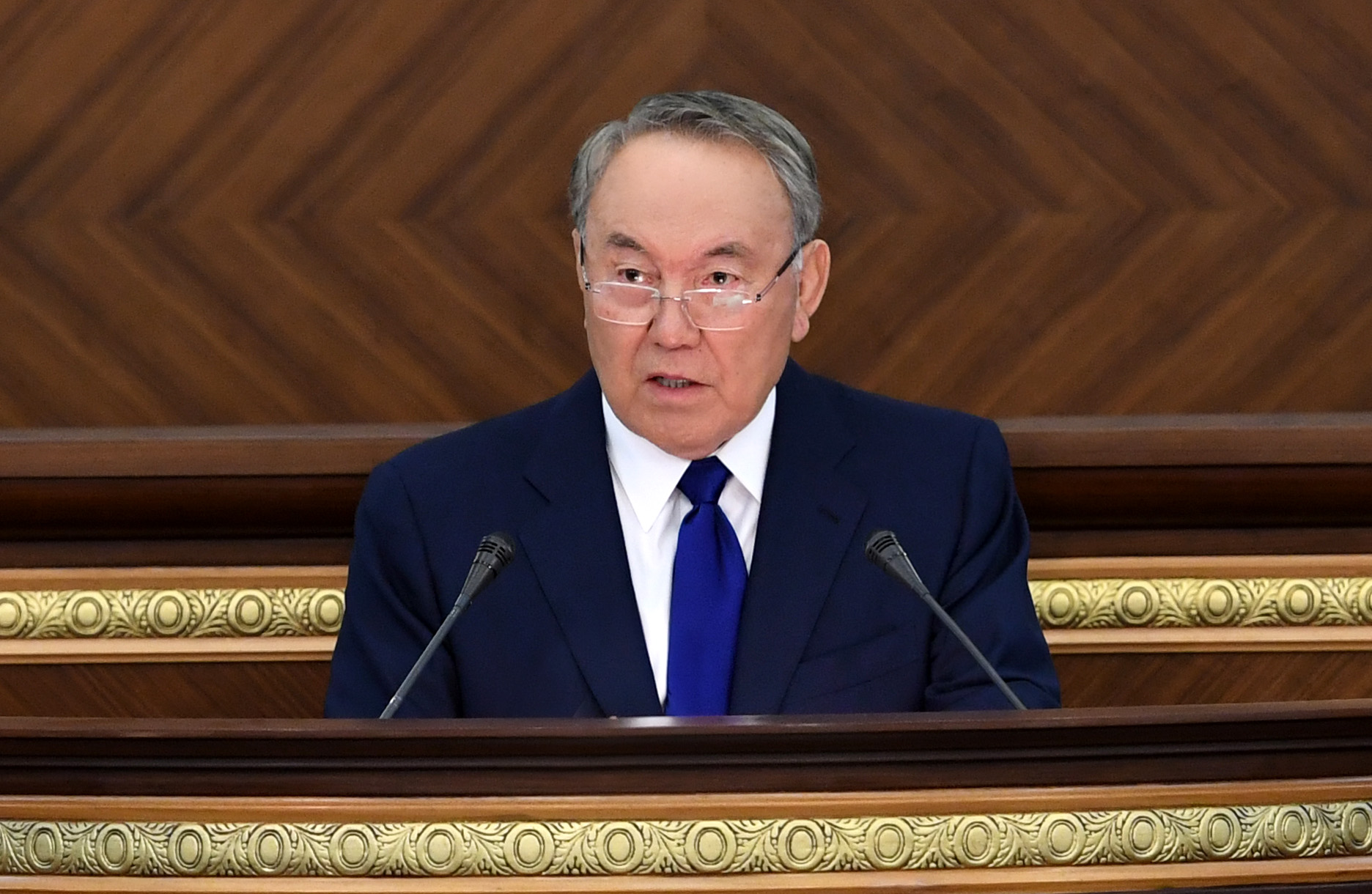 Participation in the joint meeting of Kazakhstan’s Parliament Chambers

The President, speaking before the Parliament members, highlighted the key factors and aspects of political reform undertaken by amending the Constitution of Kazakhstan.

Nursultan Nazarbayev has particularly settled upon the process of preparing a draft of proposed amendments to the country’s main law, noting openness and transparency of the discussion process.

- By the President’s Decree the developed constitutional reform project was submitted to the national debate, which took place very intensively for a month. Each one had a good run. We have all observed that the bill’s discussion was not only of large scale, but also qualitatively deep, the President of Kazakhstan said.

The President also announced the results of the Working Group’s activity, pointing to the ambiguous understanding of the amendments to the Constitution’s Article 26 by a separate part of the population.

- The Working Group has received 6000 proposals that affect two thirds of the Constitution’s Articles and all of its partitions. All constitutional reform is aimed at consolidating our society. I therefore propose to leave Article 26 in the previous version. Given the national debate, it could be argued that the bill is a consolidated position of Kazakhstan’s nation. The people made the statement and thus supported the government’s modernization, Nursultan Nazarbayev said.

The President of Kazakhstan placed a greater focus on the individual stages of the country’ political modernization highlighting the current reforms’ peculiarity.

- First, the new law significantly strengthens the Parliament's role in public affairs, including the Government’s formation. Second, the Government’s independence grows, which is transferred the powers of close economic control. Third, the constitutional basis of law enforcement and judicial systems is modernized. The basic foundations of the Prosecutor's Office are laid, providing the highest supervision over the rule of law observance and representation of state interests in court. Fourth, the system of constitutional review is strengthening. Fifth, the immutability guarantees of our independence, unitary property, territorial integrity and the form of government are secured at the constitutional level, Nursultan Nazarbayev said.

The Head of State noted the high professionalism of all branches of power, emphasizing their ability to take responsibility and make decisions independently.

In addition, Kazakhstan's President assured everybody of preserving the presidential form of government, and the reforms’ focus on creating political conditions for further modernization of the state and society.

- New challenges in the Address place special responsibility on the legislative and executive bodies. I am sure that broadening the Parliament and the Government’s powers shall contribute to more effective achieving the objectives of the economic third modernization, the President said.

In conclusion, Nursultan Nazarbayev addressed to the Parliament members with a request to give consideration to the legislative proposals in compliance with all established procedures.

The Head of State was followed by A.Dzhaksybekov, the Head of the Presidential Administration - Head of the Working Group on redistribution of powers between branches of government, who presented the detailed design of the proposed amendments to the Parliament deputies. 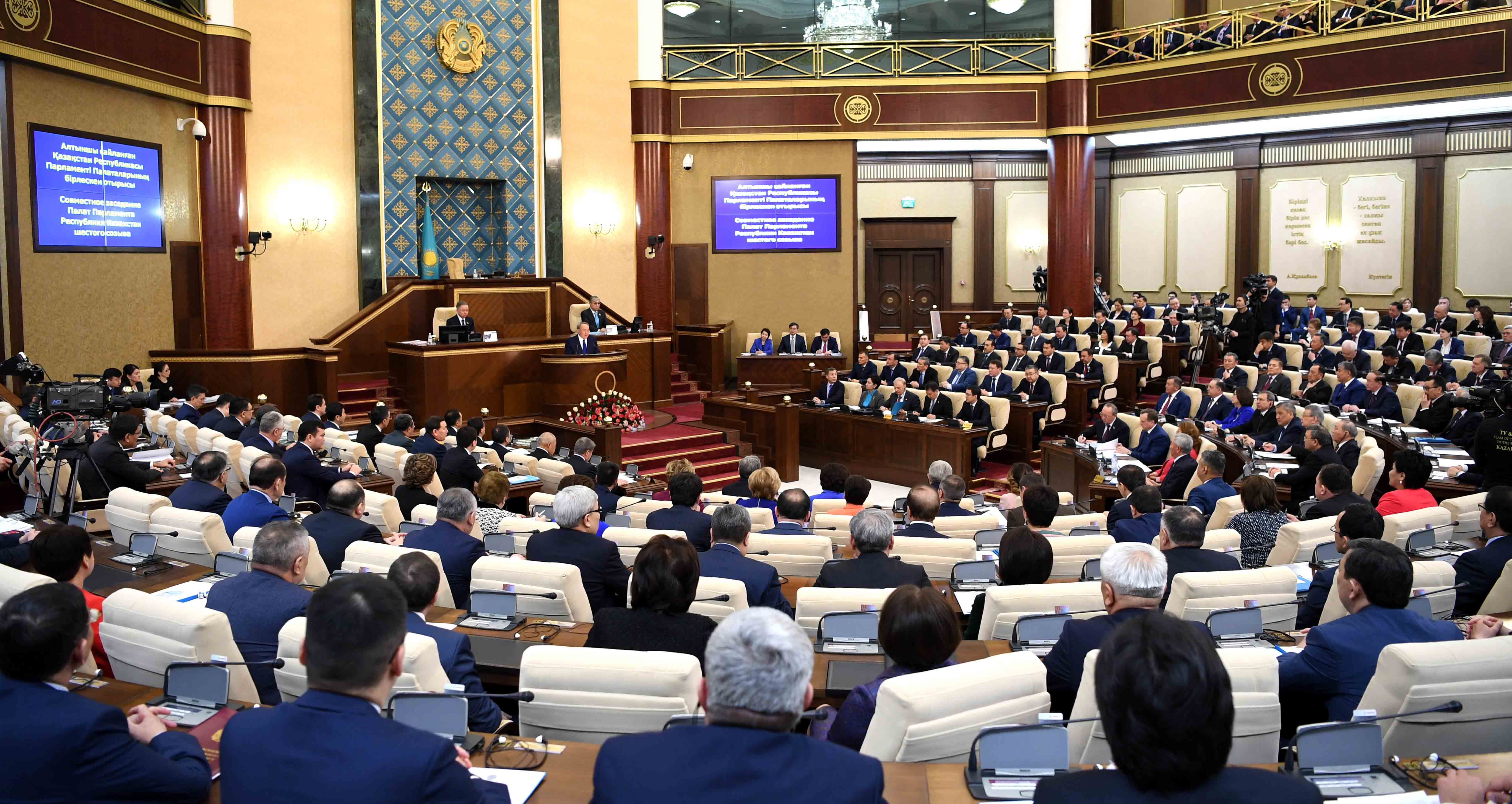 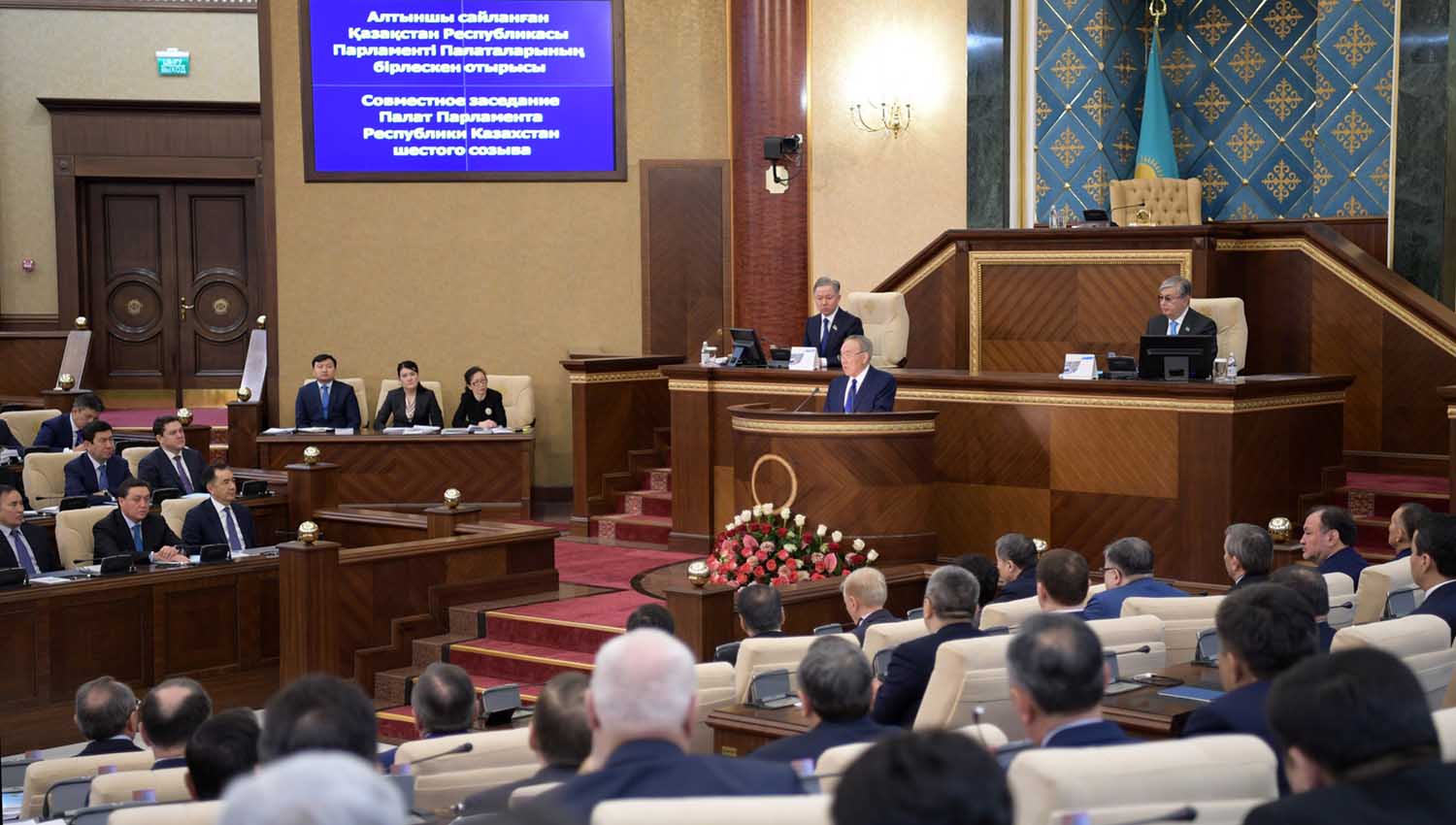 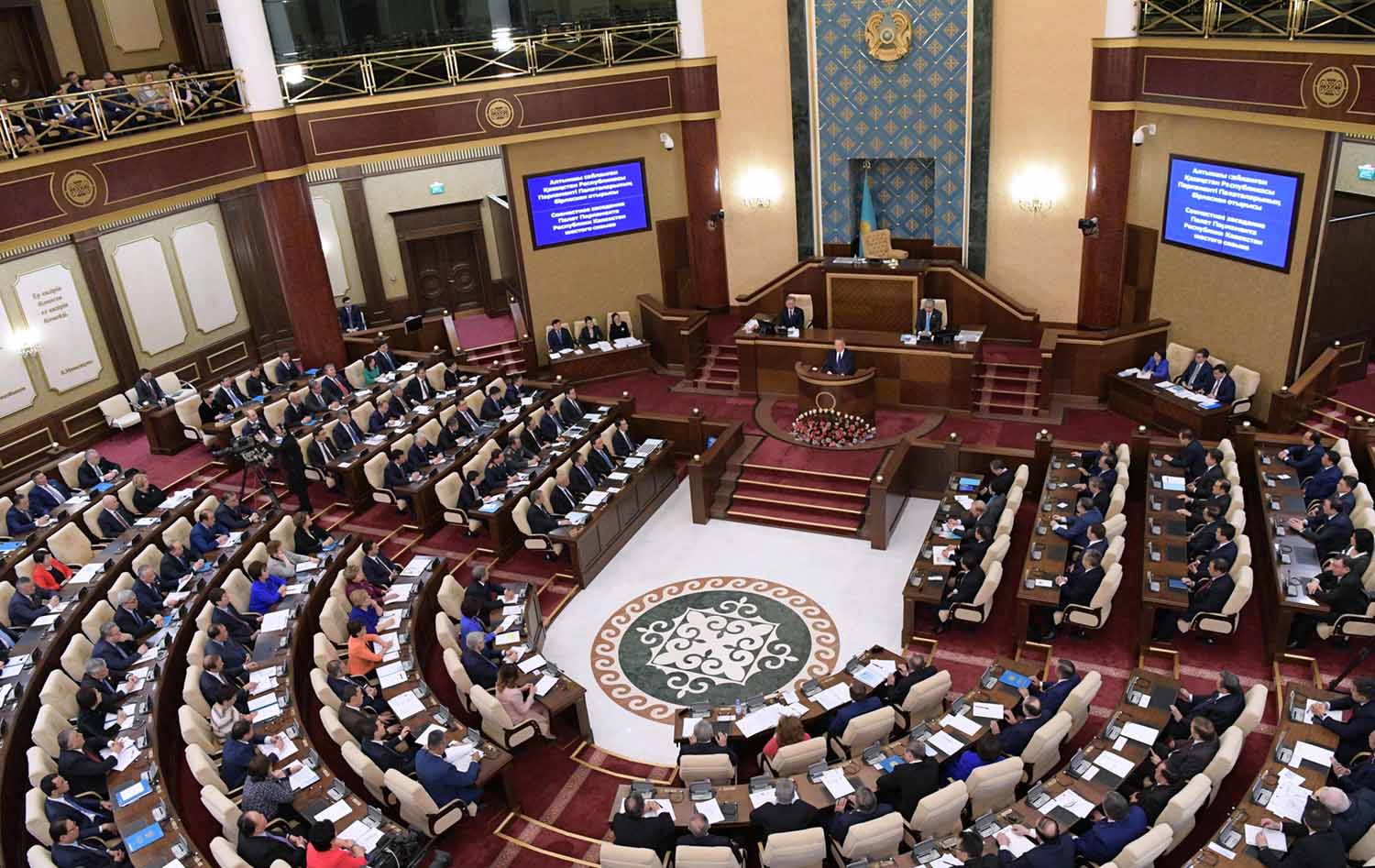