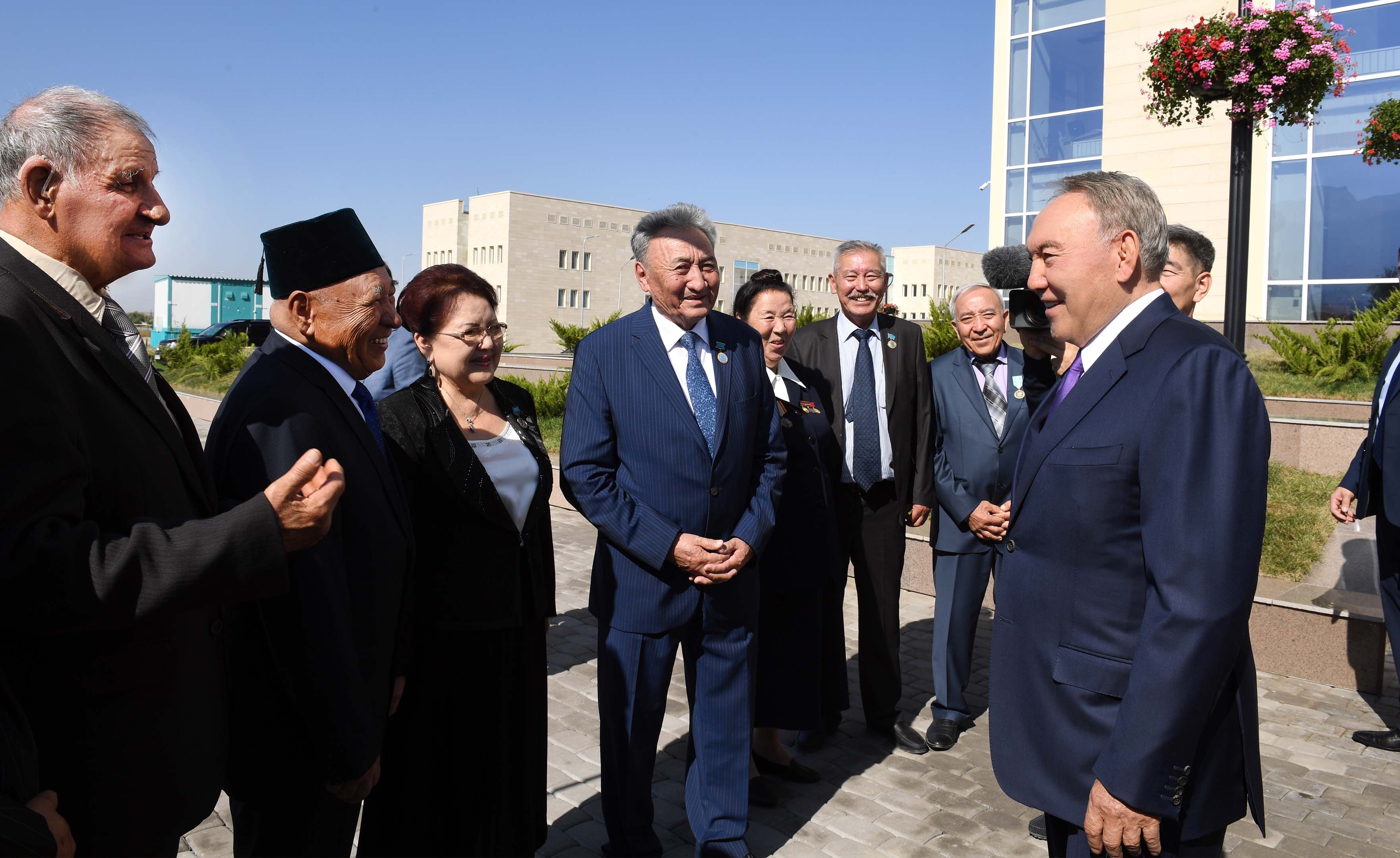 Visit to akimat and complex of administrative buildings in Nauryzbay district

The Head of the State visited a new administrative and business centre of Nauryzbay district as part of his working visit to Almaty.

The President of Kazakhstan was informed that when building a new district of Almaty, the use of building materials of Kazakhstan production reached 95%. 2 schools, 3 polyclinics, 17 sports and playgrounds were constructed. Construction of 33 kindergartens was carried out based on principles of public-private partnership. A 100% gas supply has become the important infrastructure achievement in developing the district.

In addition, S. Saifedenov, Akim of Nauryzbay dictrict, reported to the Head of State on 11-fold increase in tax revenues, the increase in the number of small and medium-sized businesses fourfold and the district’s successful development as part of the polycentricism strategy in Almaty.

- With the opening of the new administrative centre, all public services are provided in one place. Soon there will be new sports and cultural facilities, housing and kindergartens are being built, the District’s head said.

At the end of the visit, the Head of State had a talk with the members of the Veterans Council in the district.

- The population growth in Almaty requires a corresponding increase in its area. Three years ago it was decided to create a new Nauryzbay district. During this time, a lot has already been done to create the corresponding infrastructure. The necessary measures will also be taken to organize a convenient and fast transport connection with the city centre, the President of Kazakhstan said.

In turn, on behalf of the district community members of the Council of Veterans thanked Nursultan Nazarbayev for the positive changes that have occurred during three years since the district’s establishment.

The new administrative and business centre of Nauryzbay district has a local akimat, the court, the prosecutor's office, the public service centre, the registrar's office, Kazpost, the pension payment centre, the state revenue department, the judiciary and other significant structures and organizations. 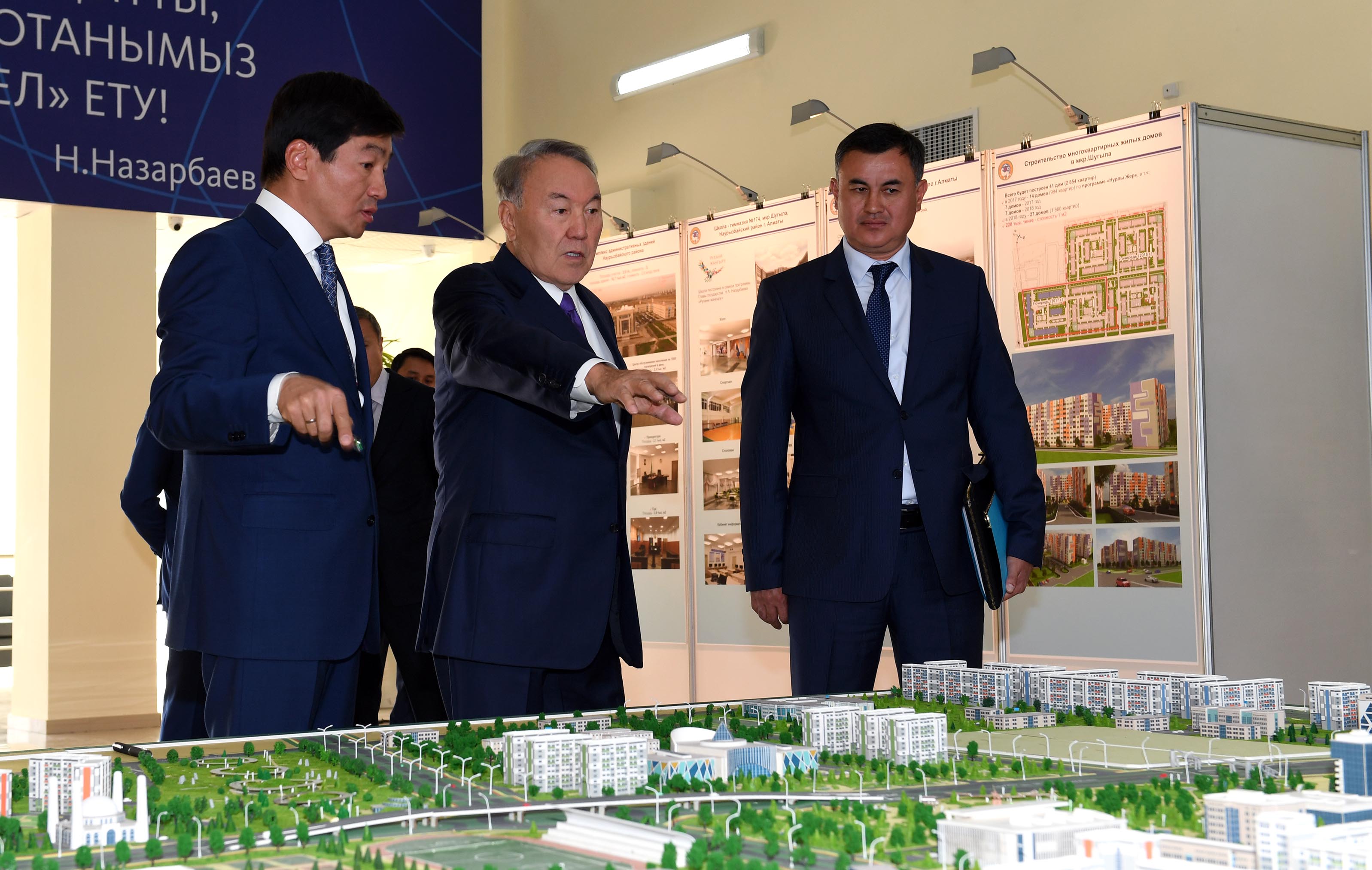