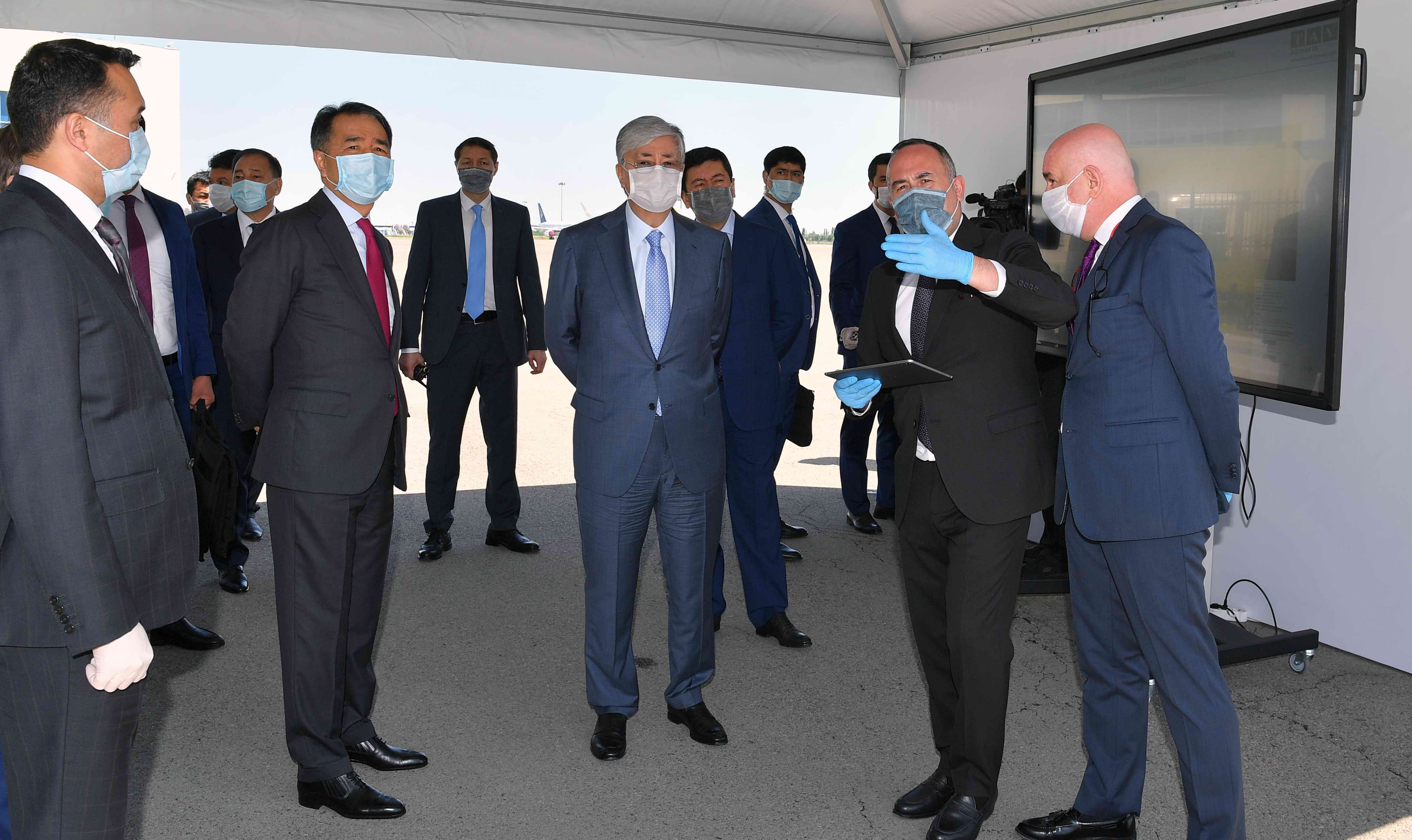 Kassym-Jomart Tokayev inspected a number of infrastructure projects in Almaty

The President of Kazakhstan, who arrived in Almaty on a working trip, got acquainted with the reconstruction plans of the Almaty International Airport.

Serkan Kaptan, Deputy General Director of the Turkish company TAV Airport Holding informed the President on the construction of a new airport terminal. The cost of the project is estimated at 150 million Euros, the total area of the terminal will be 55 000 square meters, passenger traffic – 6 million people per year. It is expected that the terminal will be opened in the 2nd quarter of 2022.

President Tokayev expressed hope that after the reconstruction is completed, the Almaty Airport will become the largest aviation hub in the Central Asian region.

The Head of State was also presented with a project to build a 784-meter-long transport interchange at the intersection of Bukhtarminskaya street and Kuldzhinsky highway.

According to President Tokayev, this facility would improve the situation on the roads and make the life of citizens more comfortable. 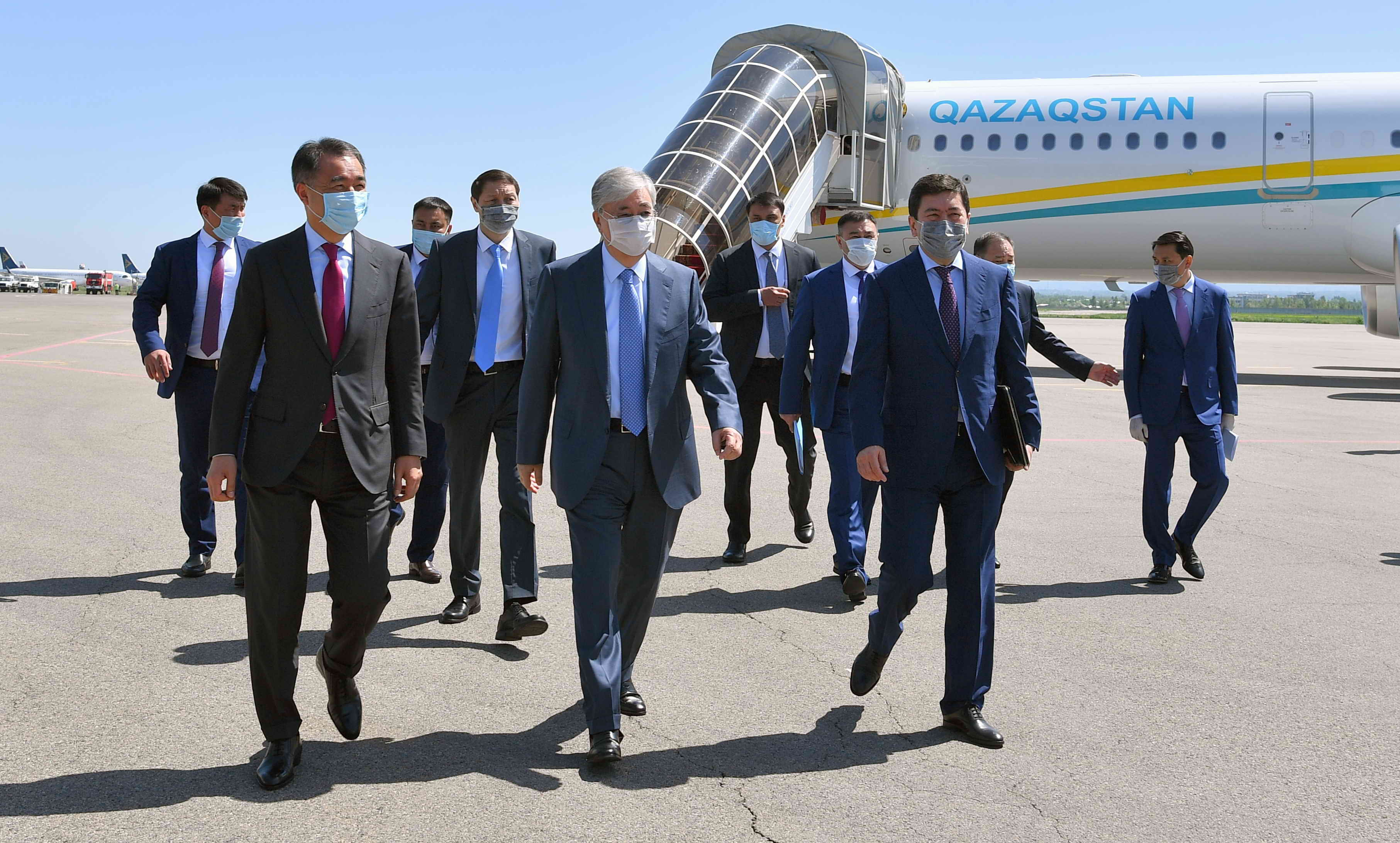 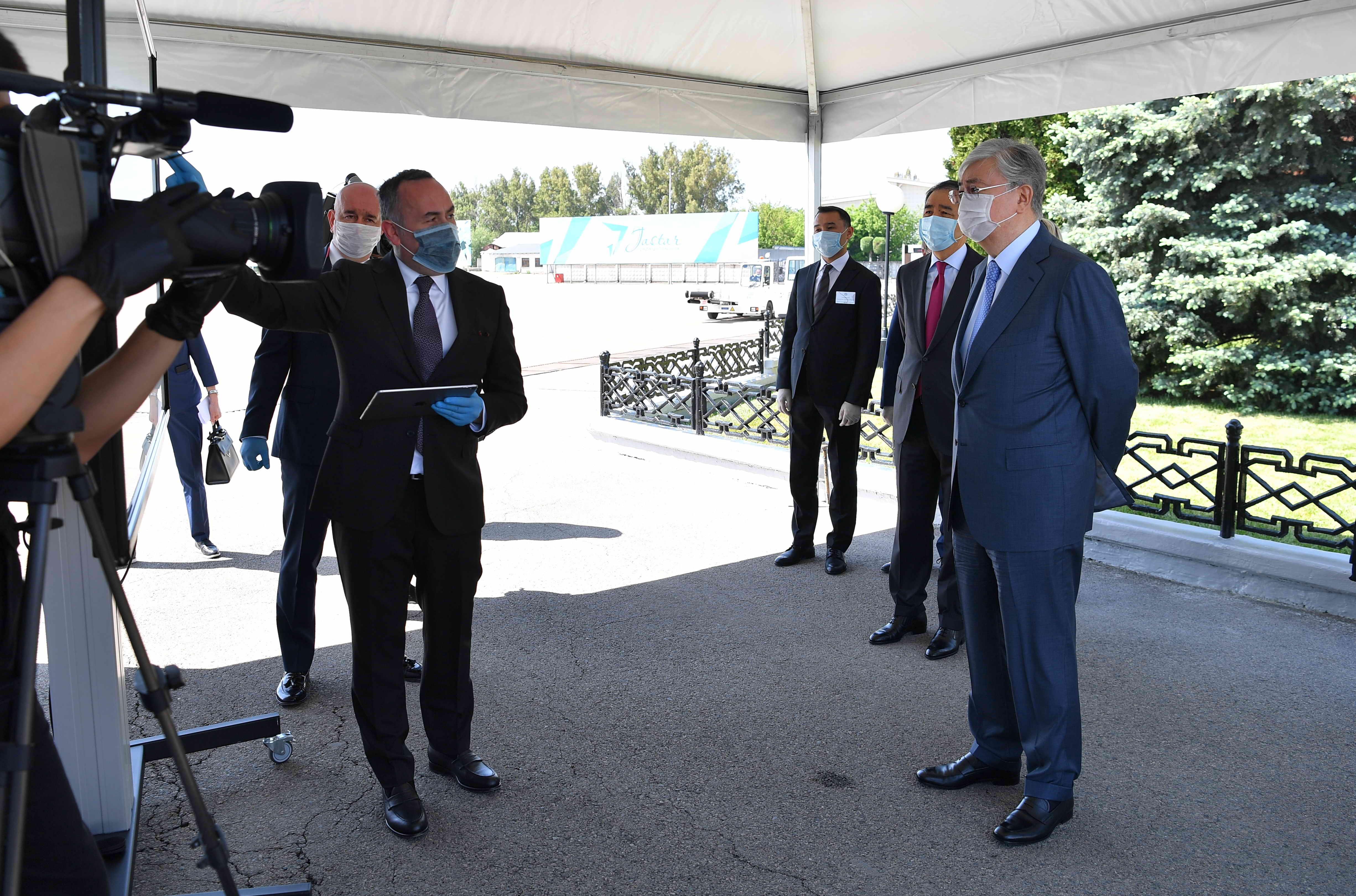 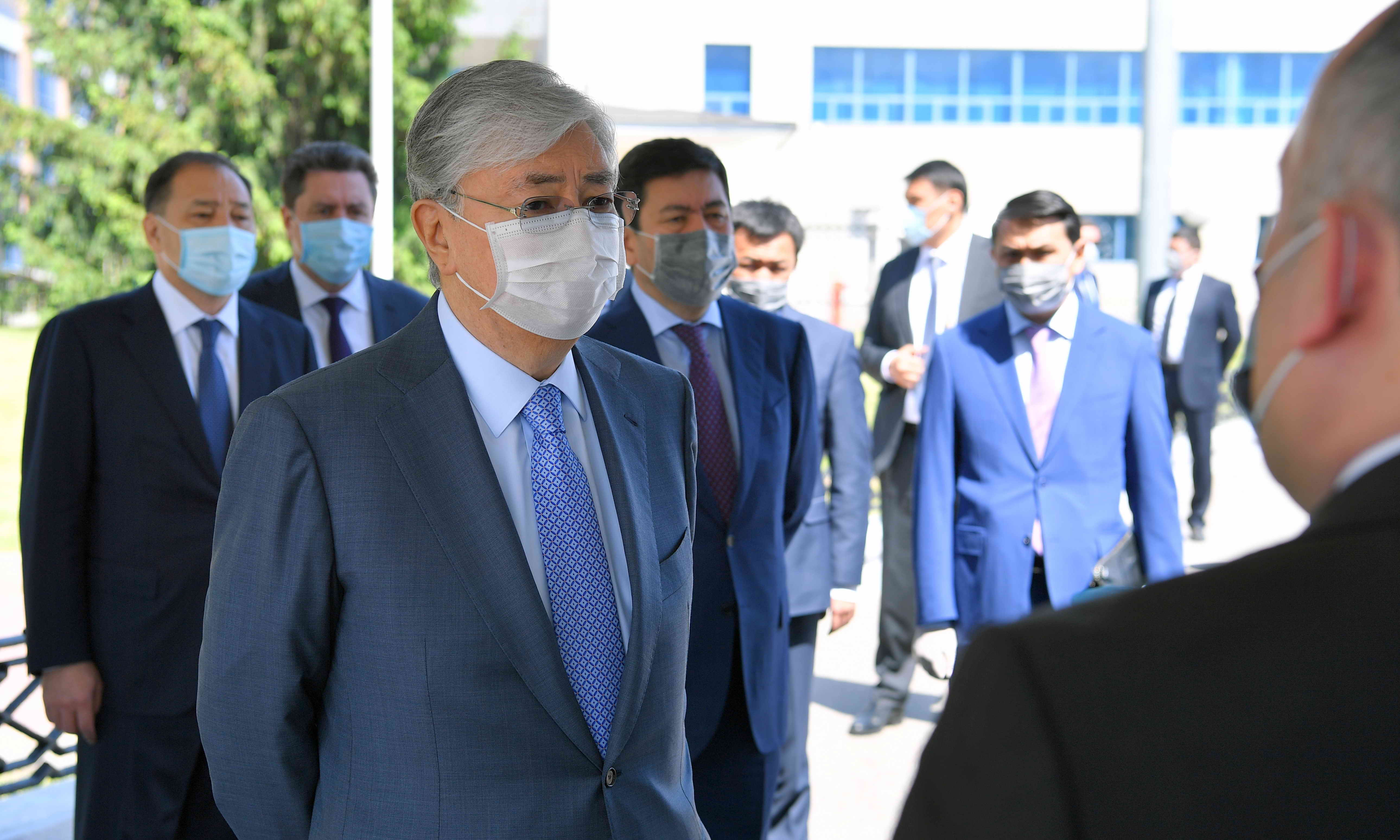 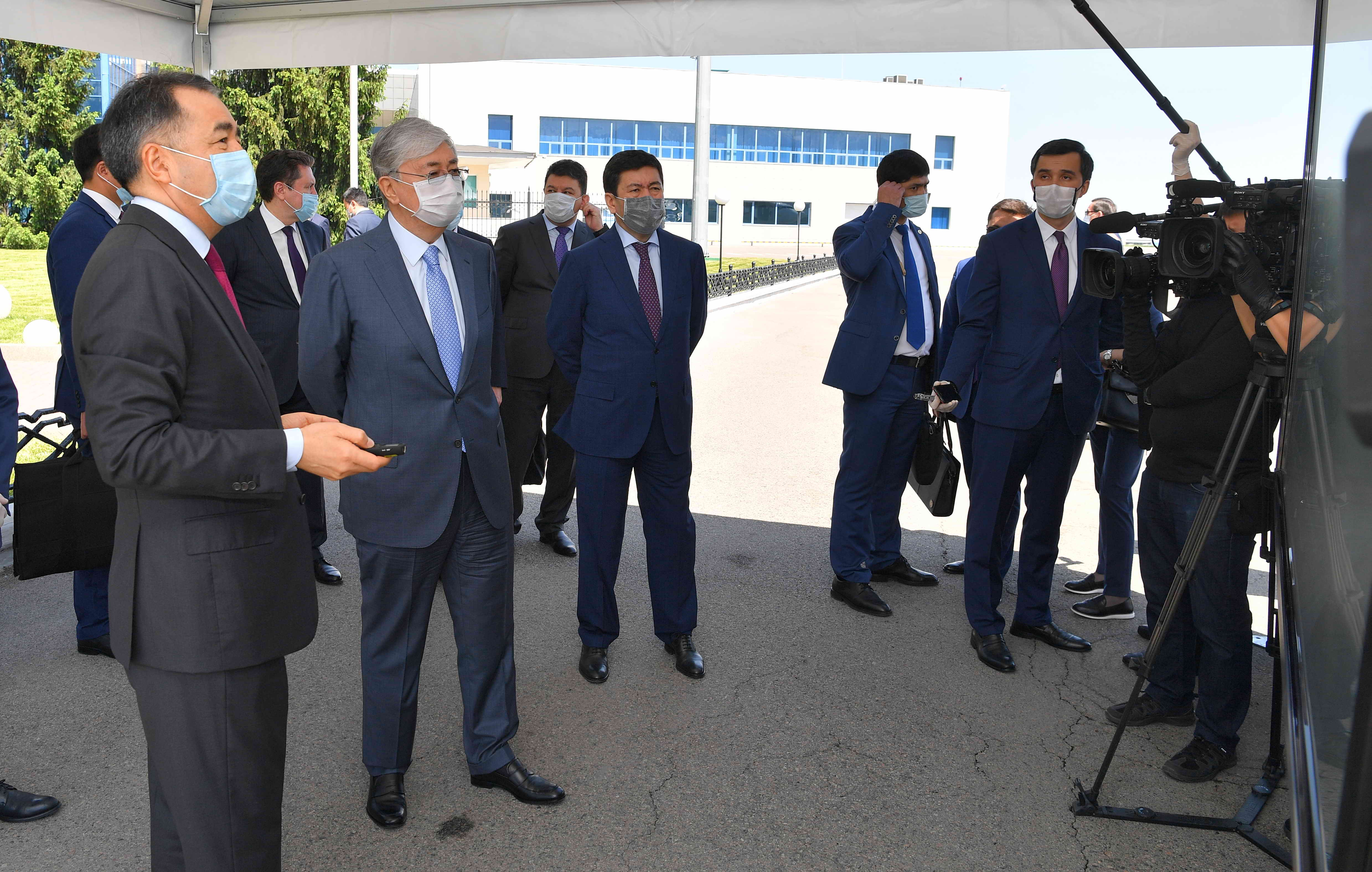 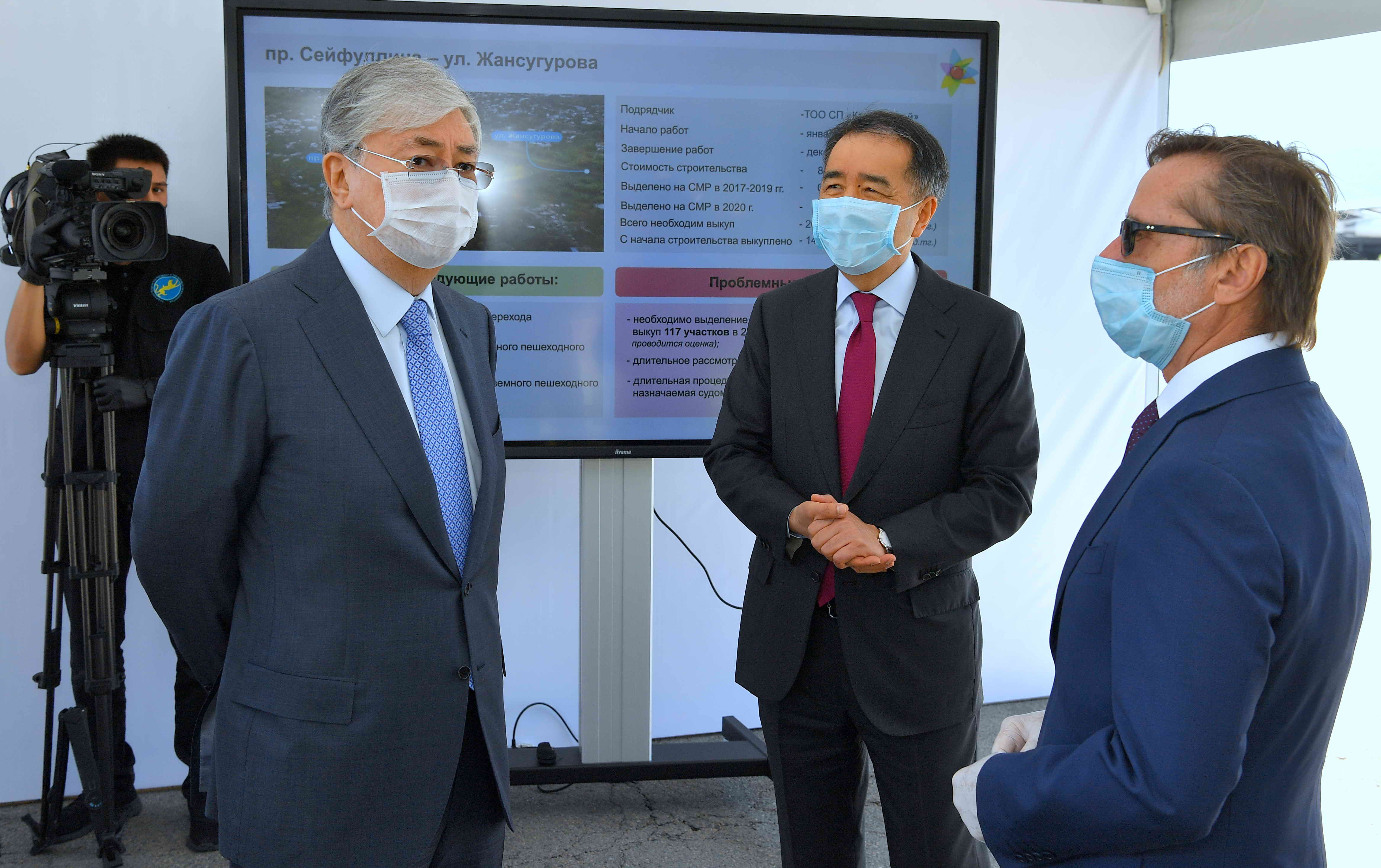