The Head of State meets with residents of Karakemer village

Kassym-Jomart Tokayev noted that his working trip to Kordai district is timed to the Gratitude Day, however he arrived not to take part in the celebrations, but to discuss the situation in the region with local residents.

“The events that took place in Kordai were a shock to our people. And without exaggeration it attracted the attention of the entire world. This conflict has caused great damage to our state and people. Now, as a united nation, we must learn from this sad experience. First of all, we must do everything to prevent the recurrence of such tragedies in the future,” the President said.

The Head of State reminded that our common goal is to preserve and increase the international prestige and success in state building, which Kazakhstan has achieved thanks to the wise policy of Elbasy Nursultan Nazarbayev.

According to the President, the new leadership of the Zhambyl region will have to remove obstacles that hinder the successful development of the region and take measures to improve the welfare of the population.

“If collisions occur, no development is possible. This is natural. Unfortunately, the previous leadership of the region did not realize this. Therefore, I completely swapped the leadership here, including the heads of law enforcement agencies. New managers were appointed, including Berdibek Saparbayev. You know him very well, he is quite experienced statesman. He is instructed to prevent the situation from destabilization and giving a new impetus to the development of the region,” Kassym-Jomart Tokayev said.

The President noted that thanks to gaining Independence, the Kazakh people managed to build a true state, became a state-forming nation. And these are not just words, they are realities that have a deep meaning and make special demands. First of all, it is a sacred duty and a special responsibility for the future of the state. President Tokayev called on local elders to actively be engaged in educational work, bringing to the youth the meaning of these ideas of unity and social harmony.

“What are the true characteristics of our people? This is, above all, the breadth of the soul, generosity, and the desire to create. We must serve as an example for other ethnic groups, for other peoples. It is necessary to put an end to idle talk that Kazakhs are irresponsible, lazy, that they do not know how to work. And in order to destroy these negative stereotypes, we ourselves must show our hard work,” Kassym-Jomart Tokayev is convinced.

The Head of State stressed that all investigative measures should be carried out in strict accordance with the law, before which all are equal. He instructed law enforcement agencies to put a strong barrier to bribery of local officials and illegal cross-border trade.

“It is known that there are people in the area who were actively engaged in smuggling. Another group also wanted to participate in this business. To put it shortly, because of the control over the sources of illegal income, there was a conflict between two criminal groups. As a result, many people were injured and 11 people were killed. This should be stated directly. Now the task of law enforcement agencies is to punish all criminals, regardless of their nationality, in strict accordance with the law. Without this, we will not be able to restore order in the country,” the President said, recalling the need to strictly observe the rule of law.

During the meeting, Abdibek Seilkhanov, Chairman of the Council of veterans of the Kordai district and Tole Sugirbay, honorary citizen of the Zhambyl region shared their views on ways out of a difficult situation.

“Inter-ethnic harmony is our main value. Therefore, we must not allow a split in society,” concluded Kassym-Jomart Tokayev.

Following the meeting, President Tokayev visited the sports complex of Karakemer village, where he got acquainted with the training process and presented young athletes with balls and boxing gloves. 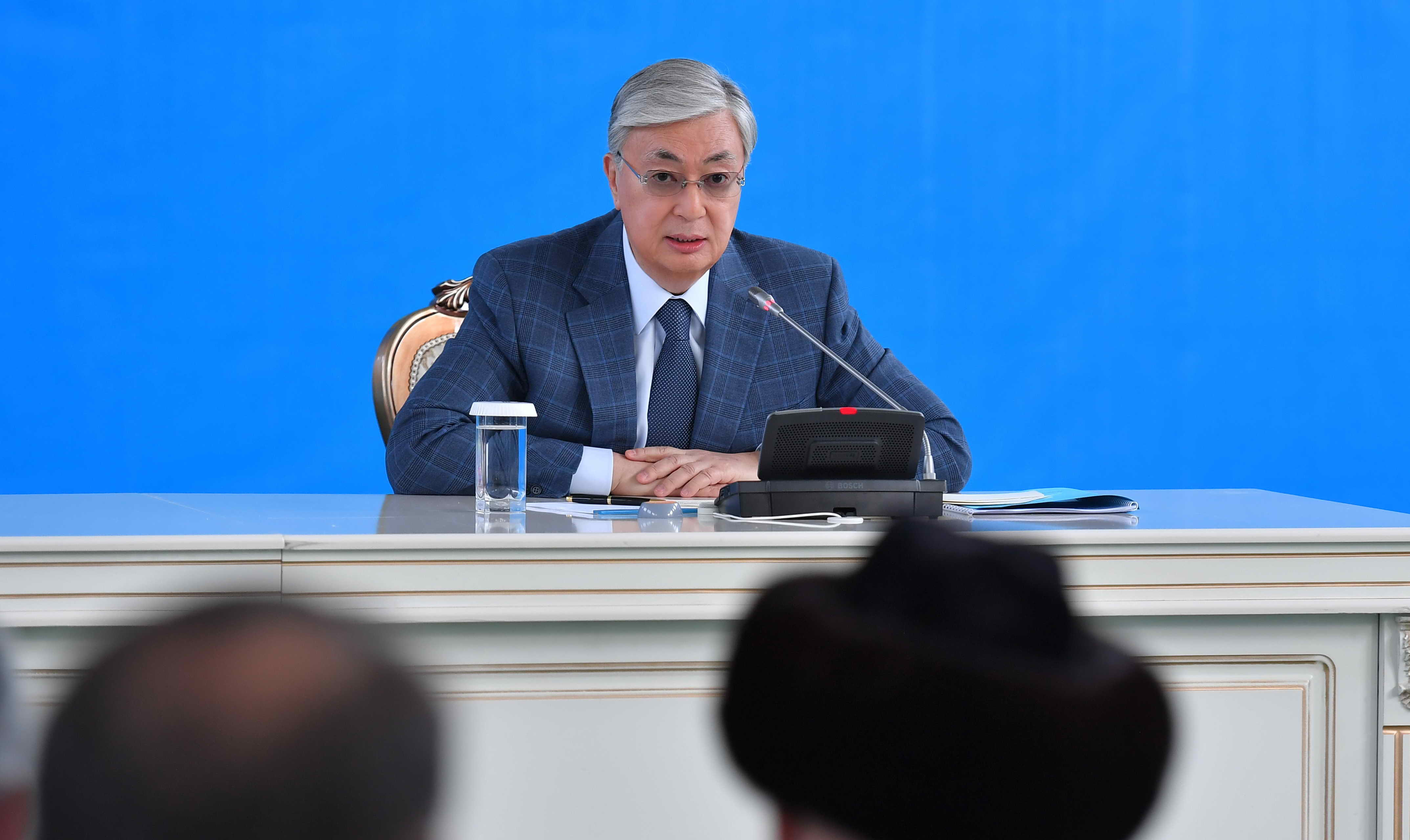 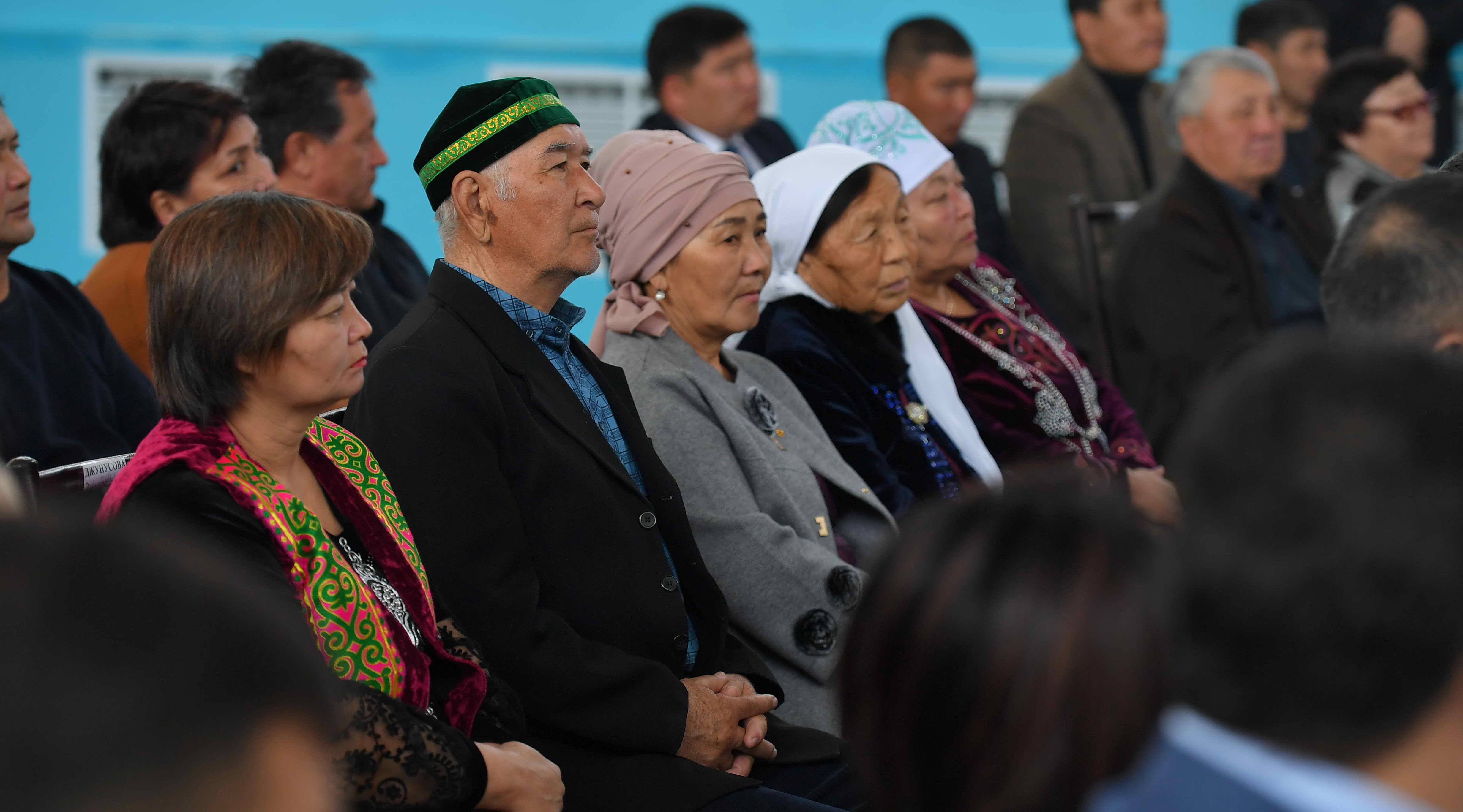 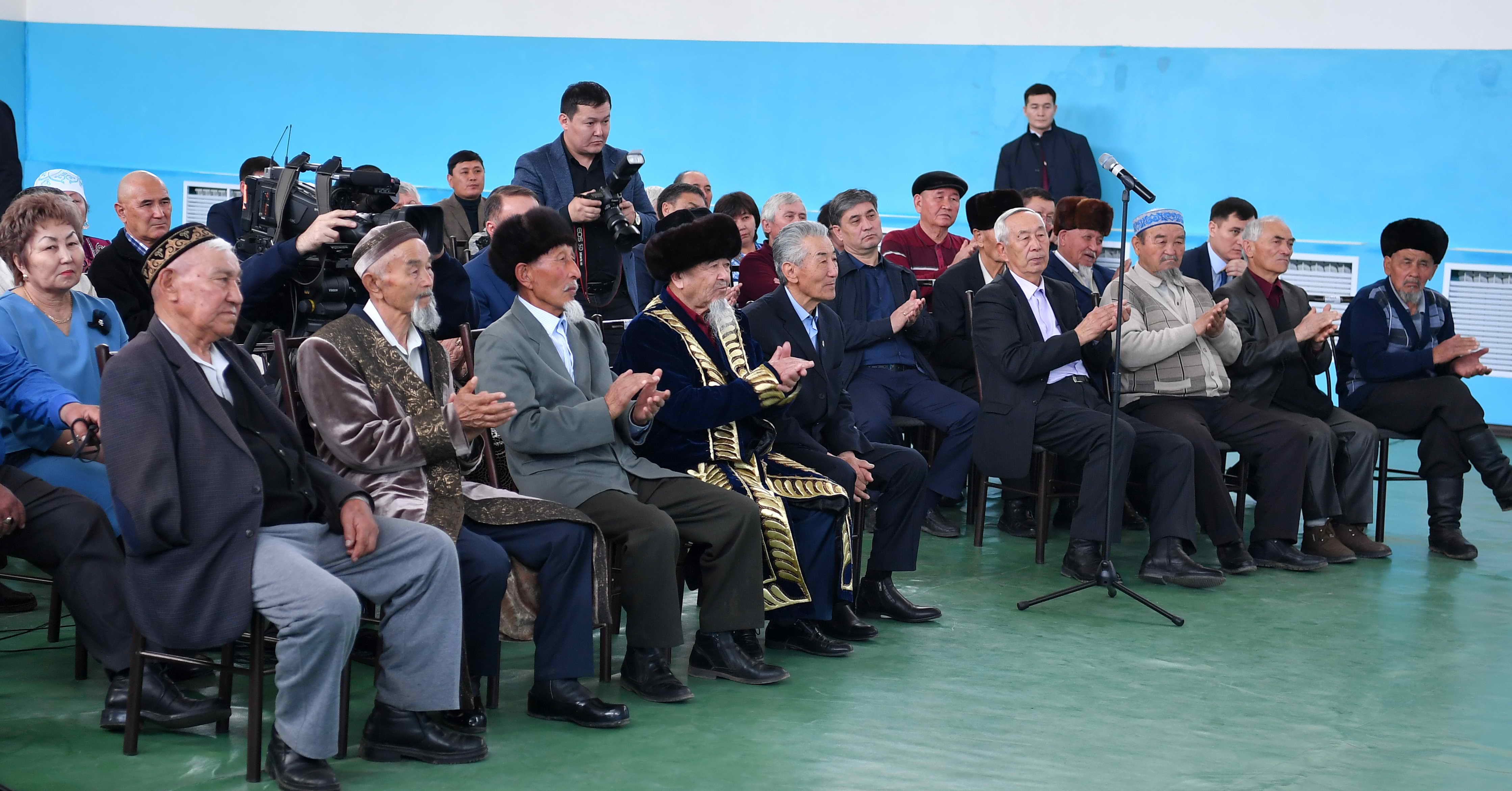 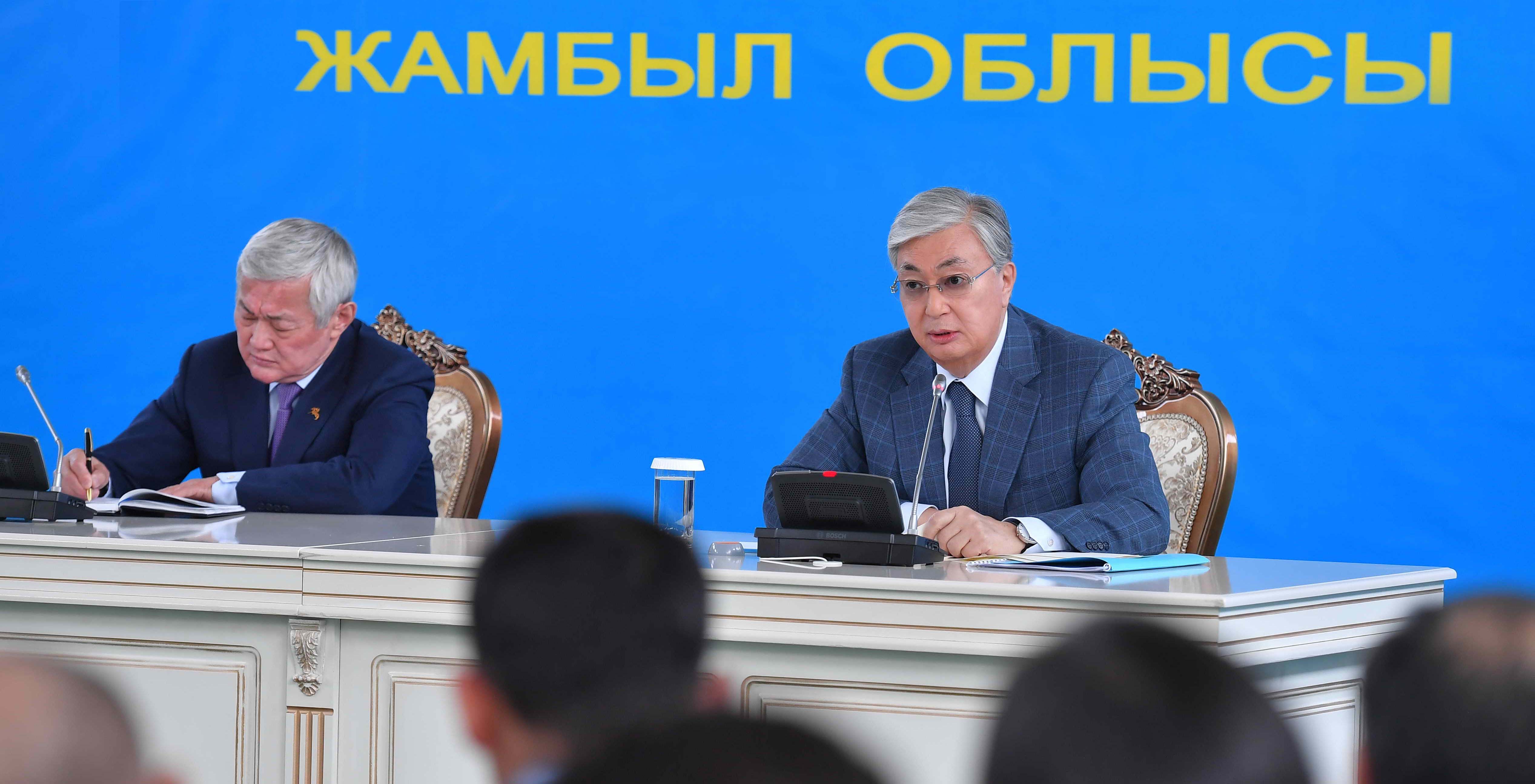