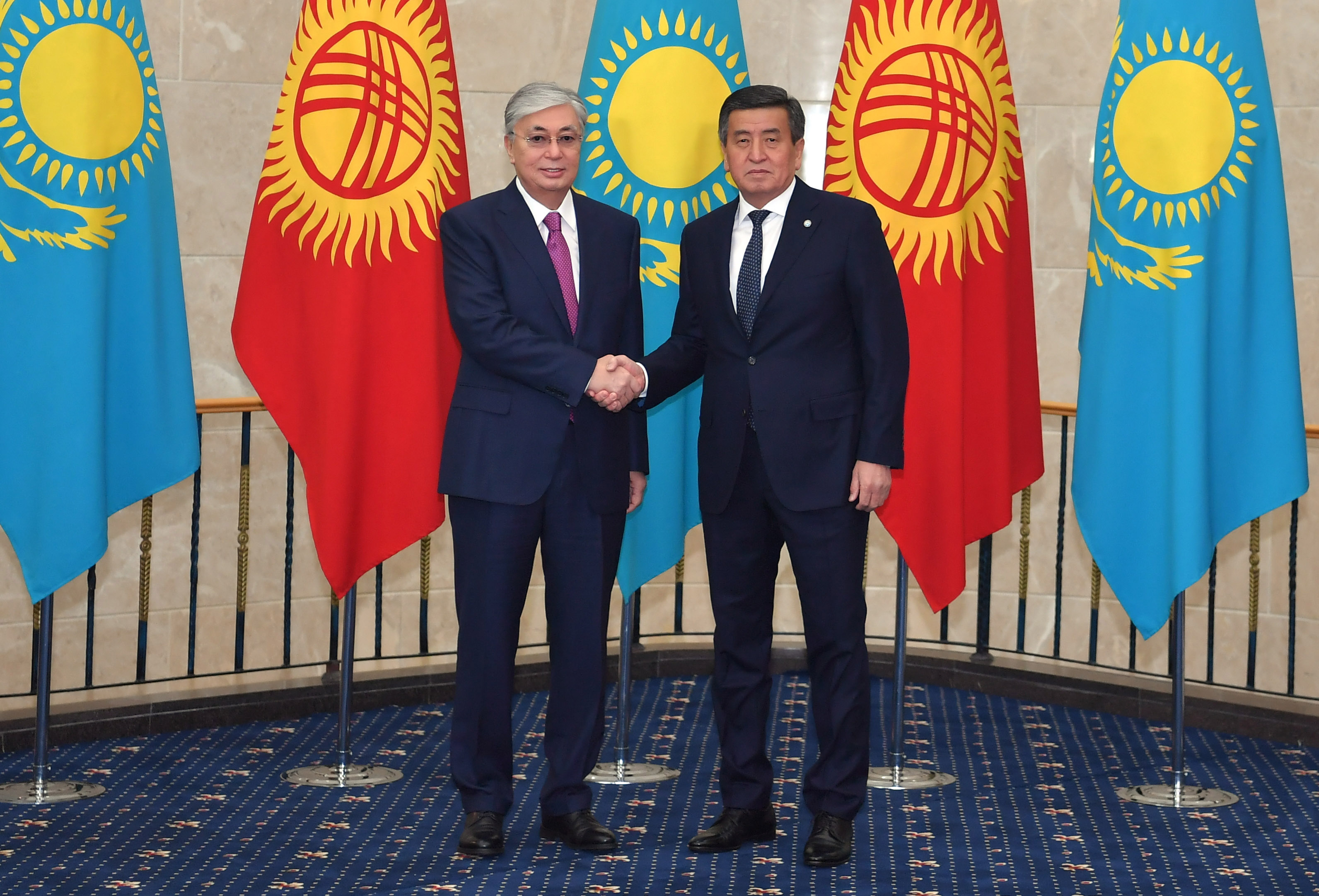 The official welcoming ceremony of the President of Kazakhstan was held at the “Ala-Archa” State residence. After the national anthems of the two countries were played, the Head of the Guard of Honor gave a report to the Heads of state.

Kassym-Jomart Tokayev and Sooronbay Jeenbekov made the rounds of the Guard of Honor and introduced the members of the official delegations to each other. Then they proceeded to the hall of “Aksakals” to hold the meeting in narrow format.

The two leaders discussed a wide range of issues of bilateral strategic partnership, including in political, trade, economic, cultural and humanitarian areas, as well as international structures.

Kassym-Jomart Tokayev thanked Sooronbay Jeenbekov for the warm welcome and hospitality, highly appreciating his personal contribution to the strengthening of the Kazakh-Kyrgyz cooperation.

The President of Kazakhstan noted that he attaches special importance to his state visit to Bishkek. He stressed that there are no contradictions between the two fraternal nations.

In turn, Sooronbay Jeenbekov expressed hope that the visit of the Head of Kazakhstan will bring relations between our countries to a qualitatively new level.

Following the meeting, Kassym-Jomart Tokayev invited the leader of Kyrgyzstan to pay a visit to Kazakhstan in 2020. 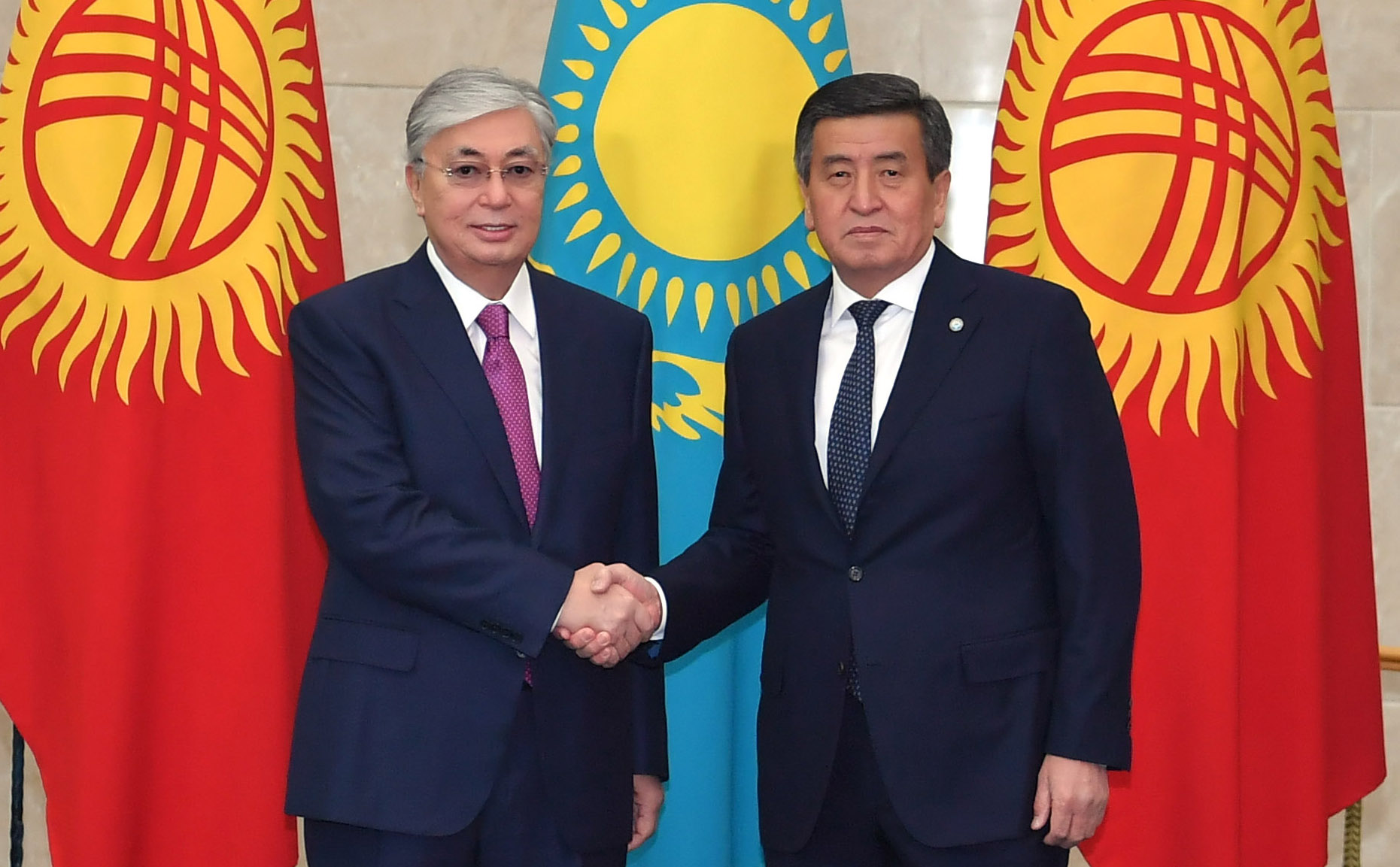 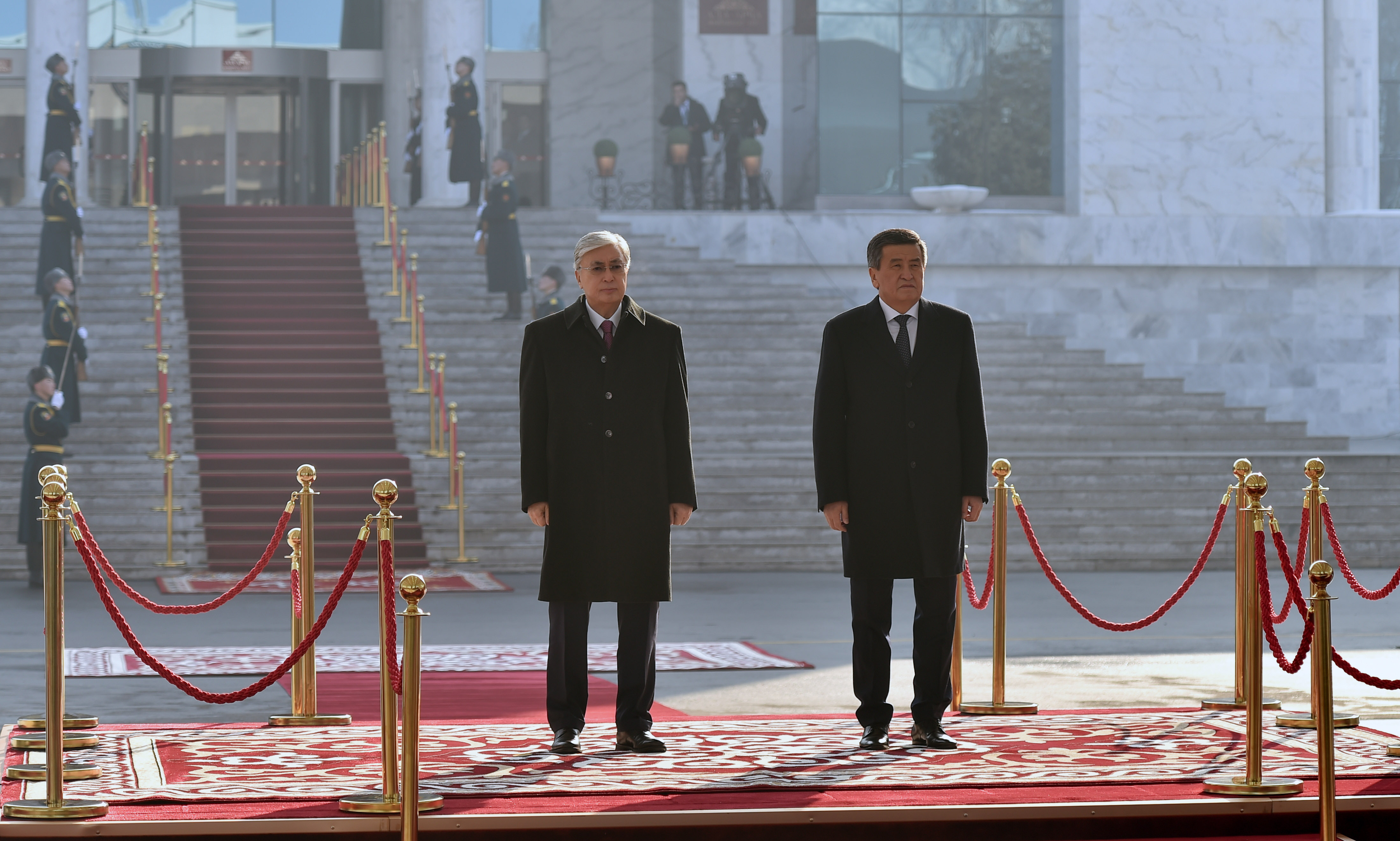 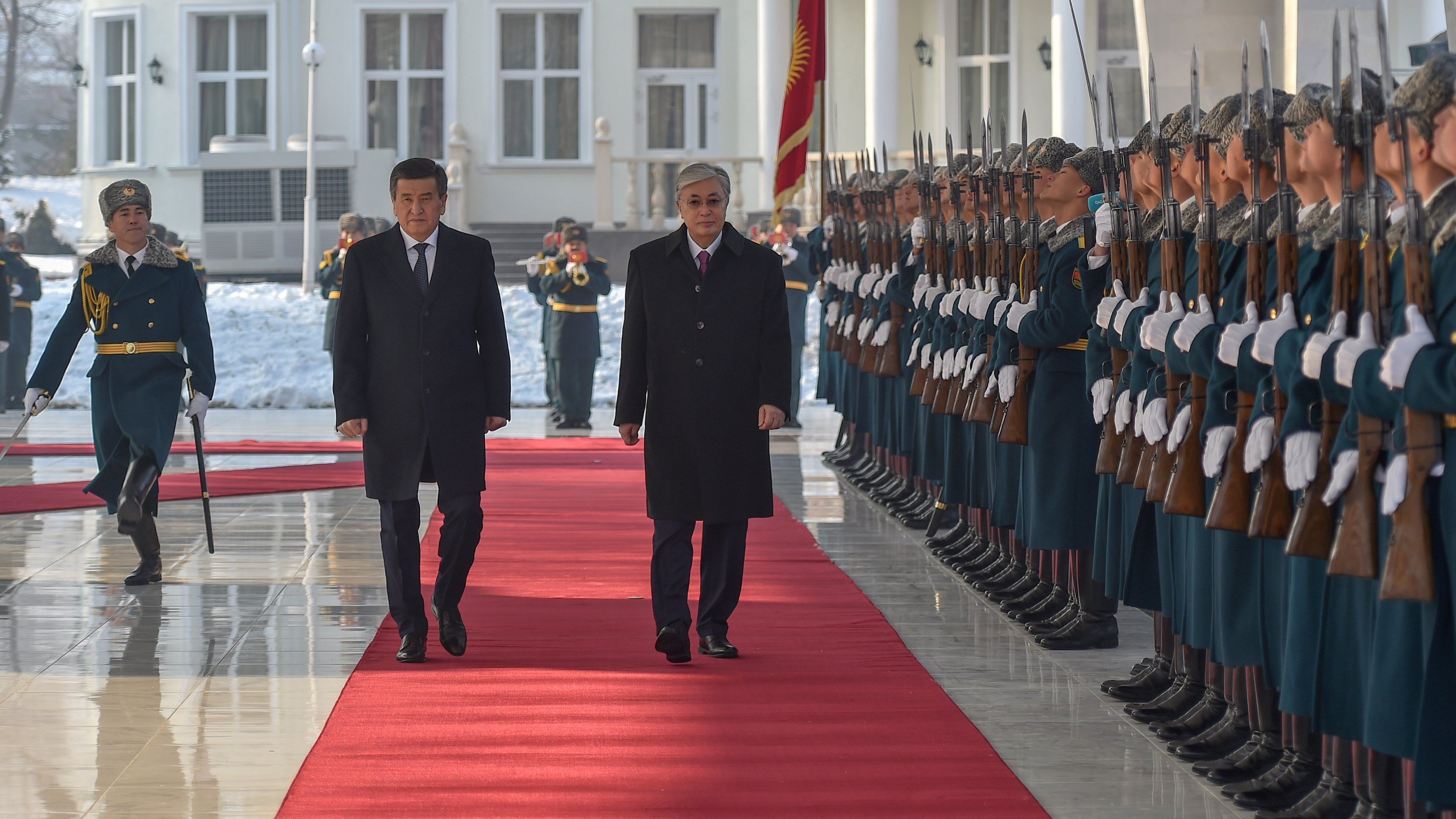 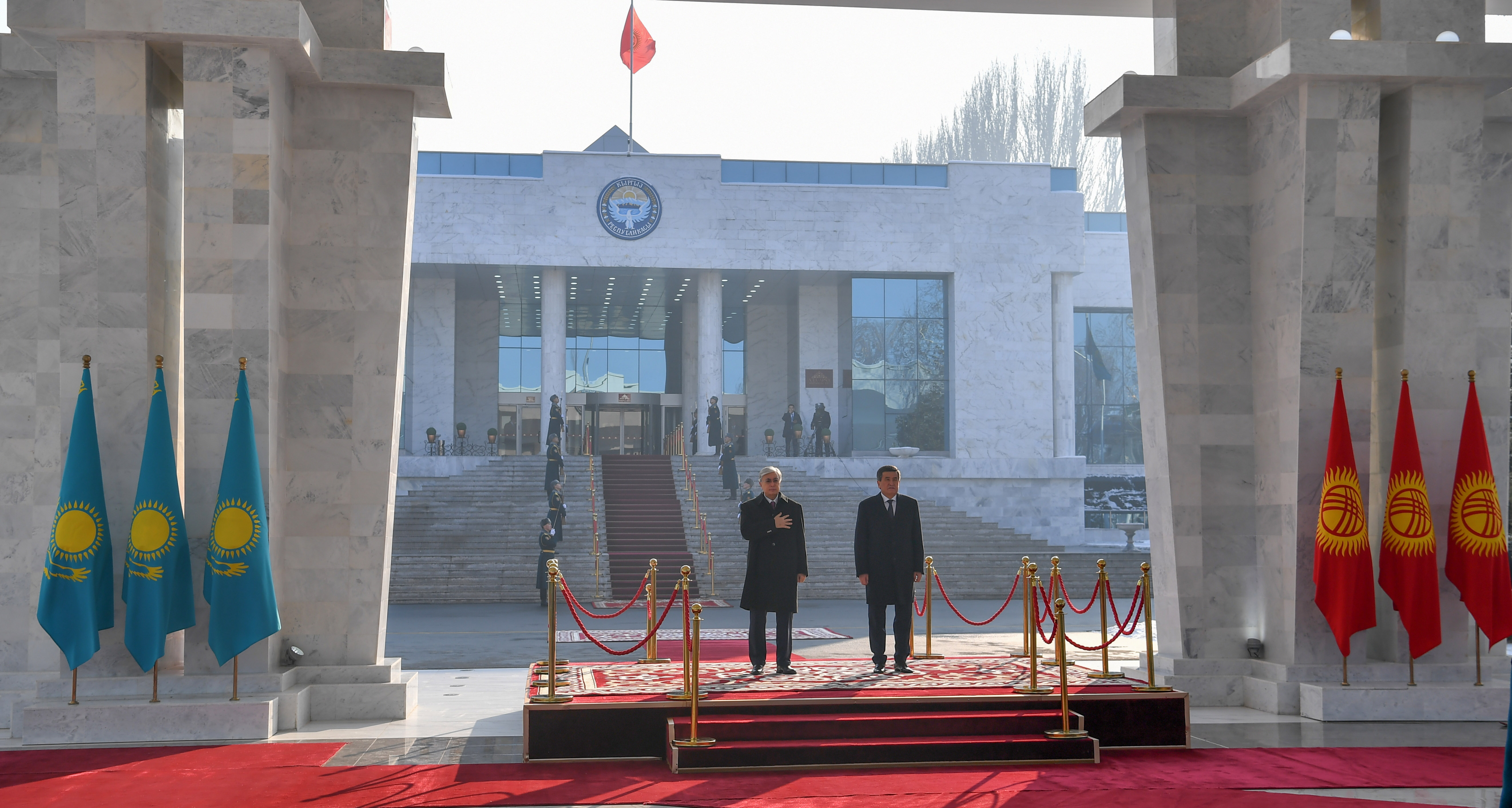 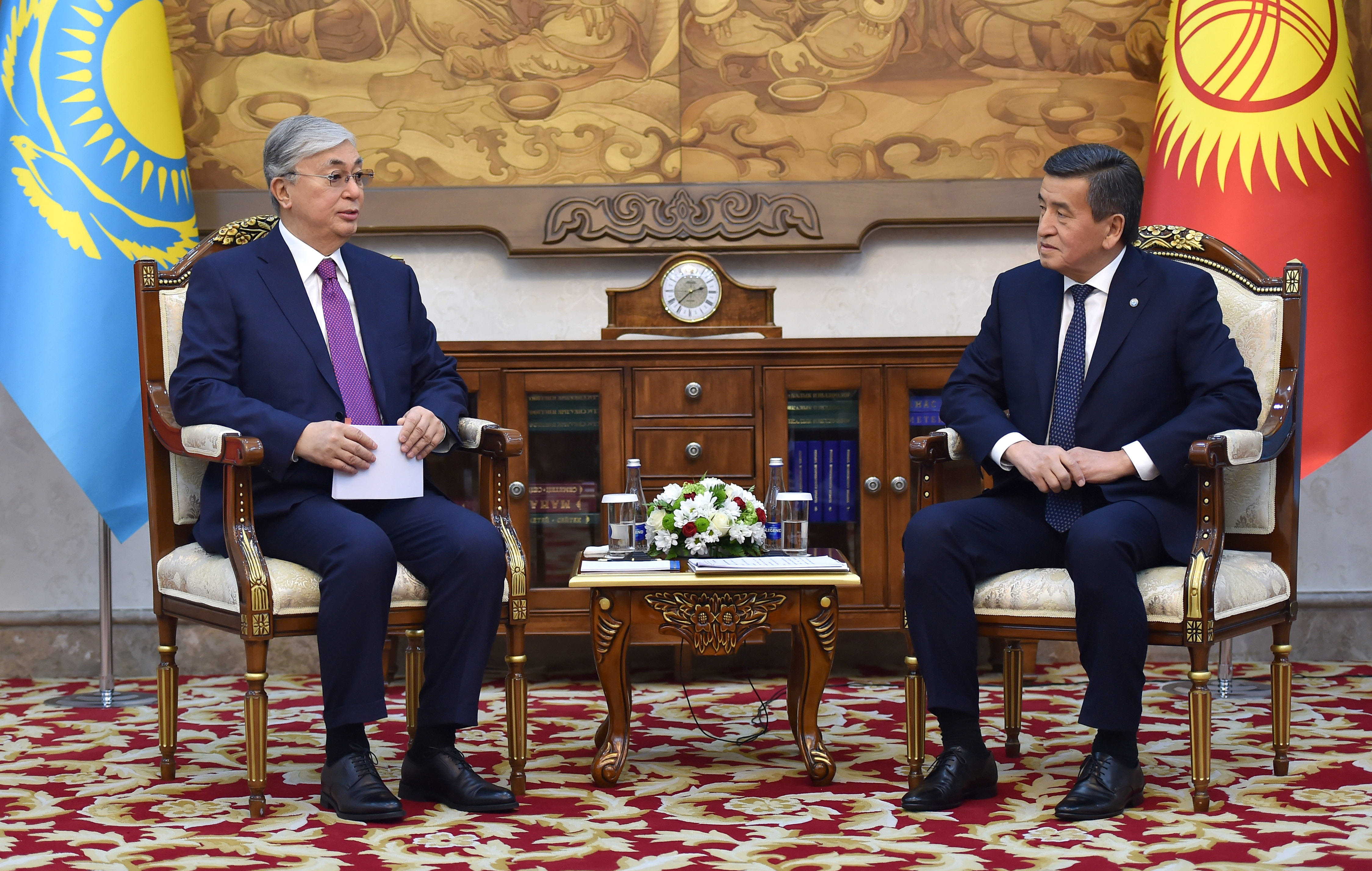 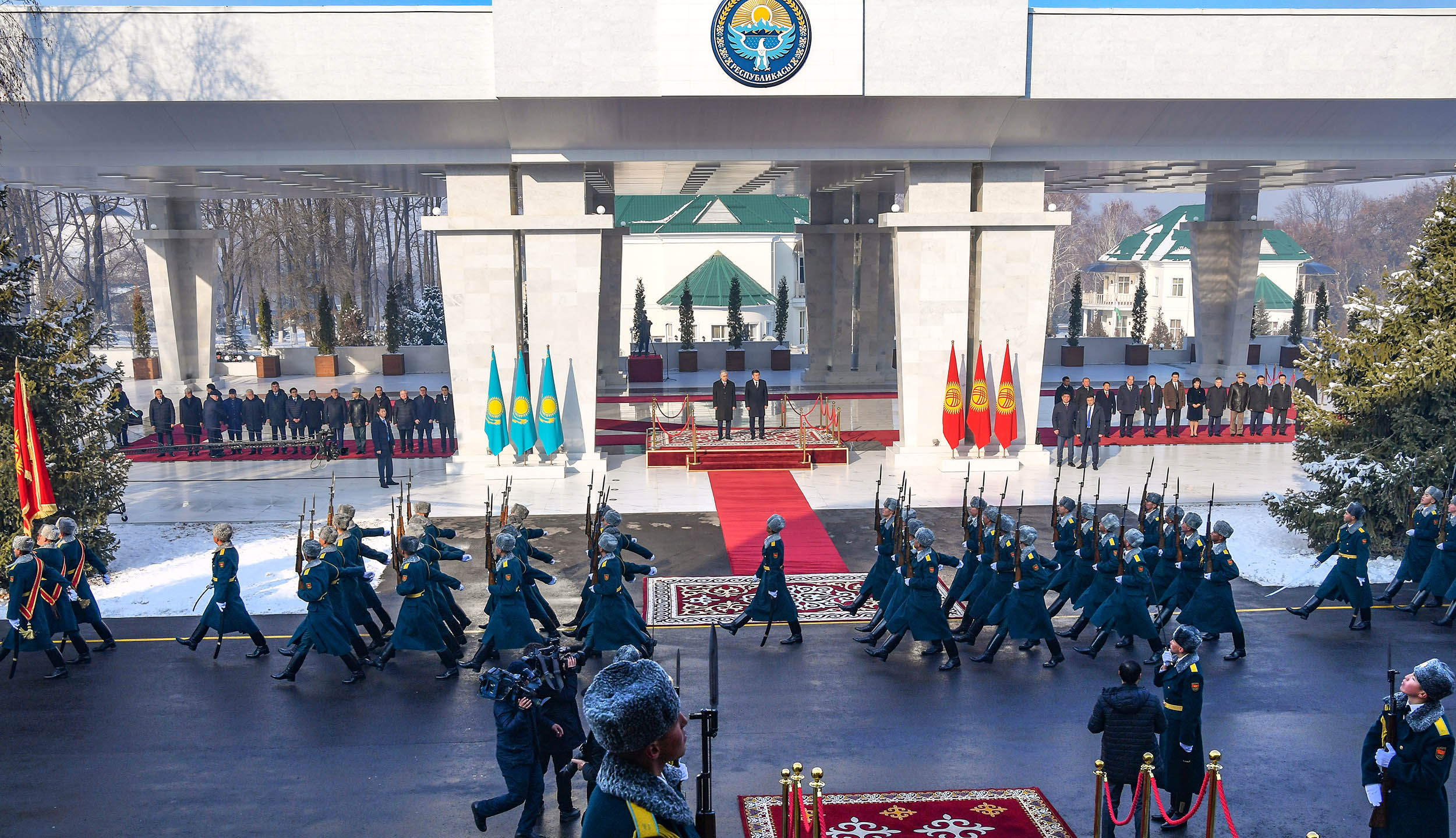 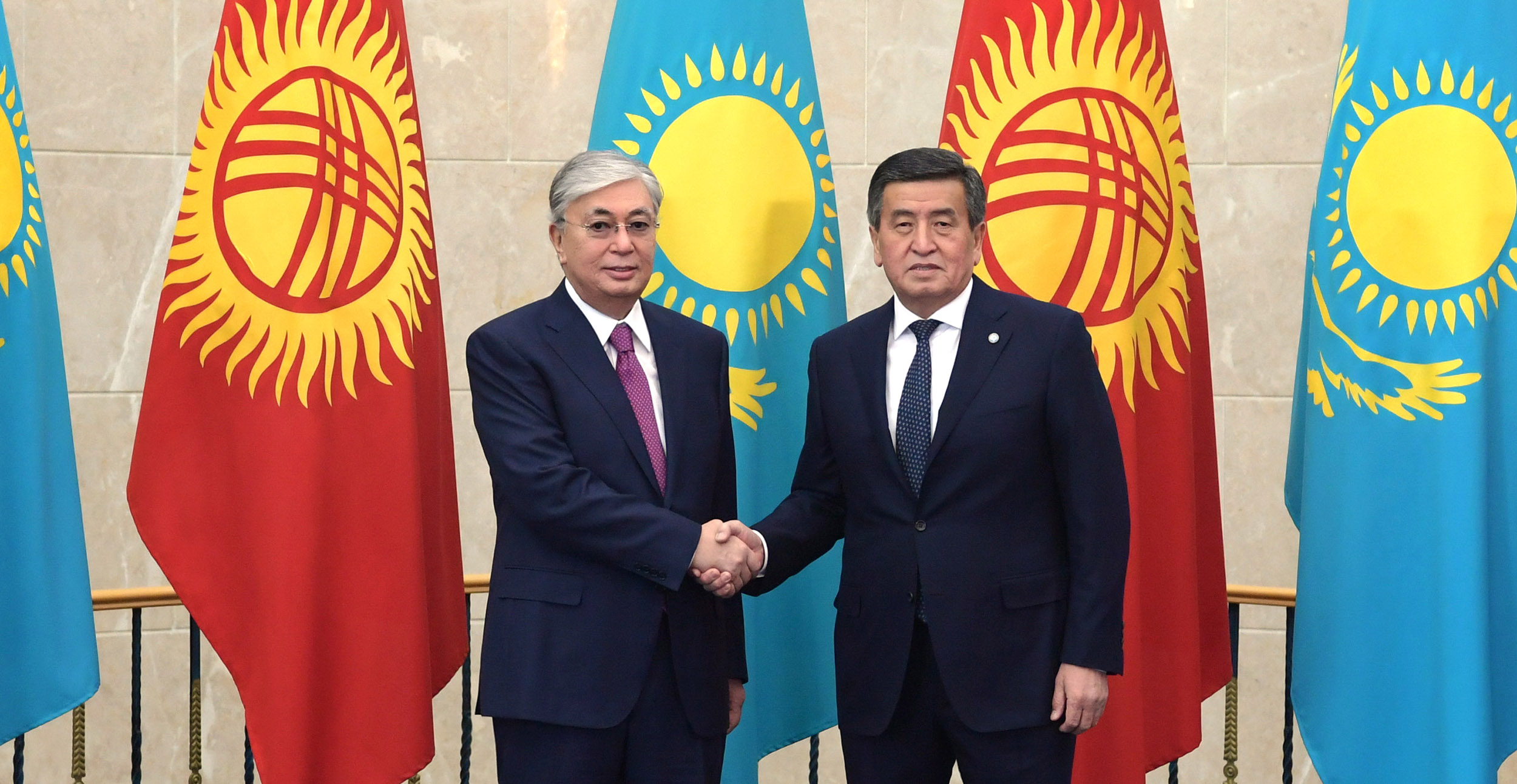 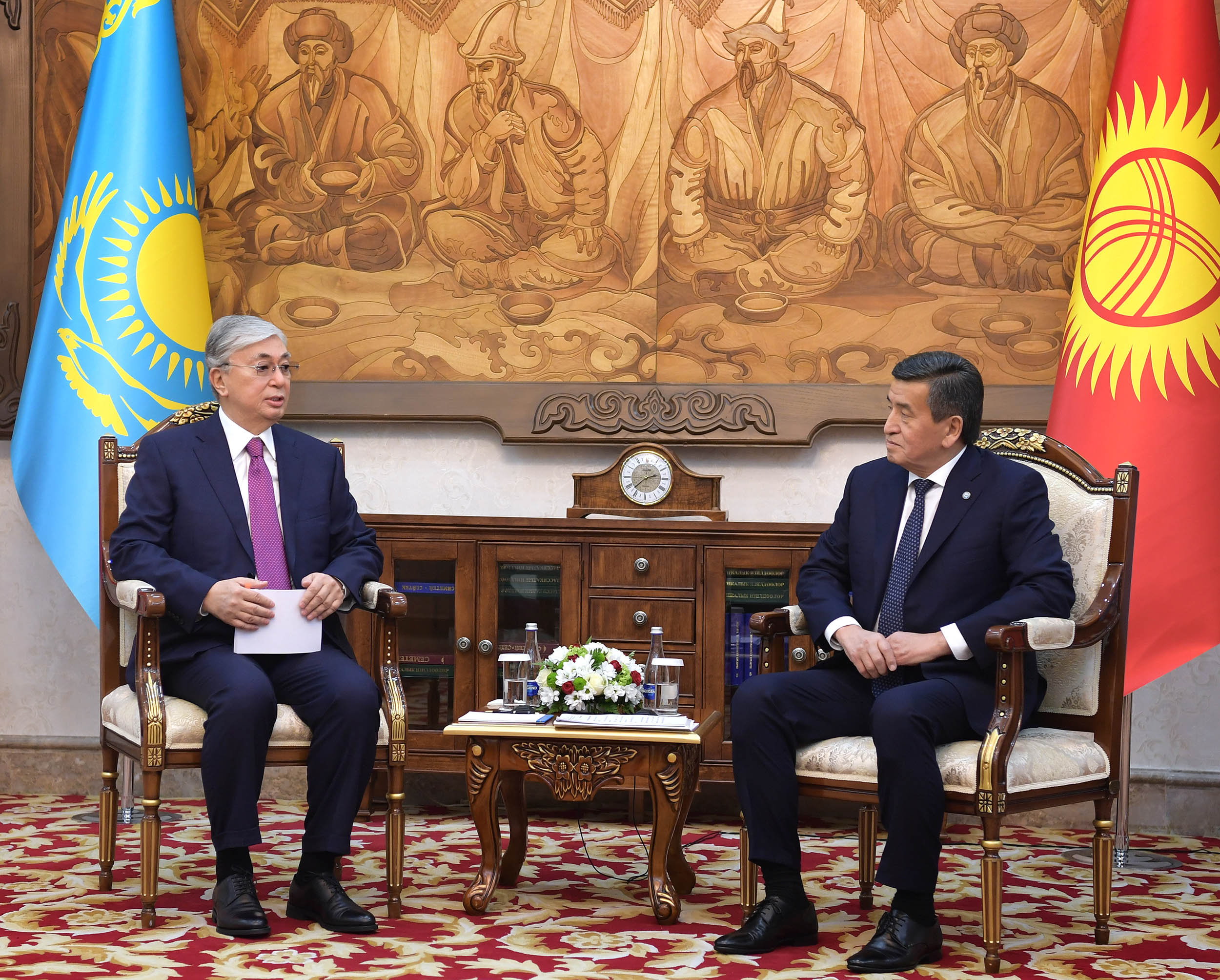