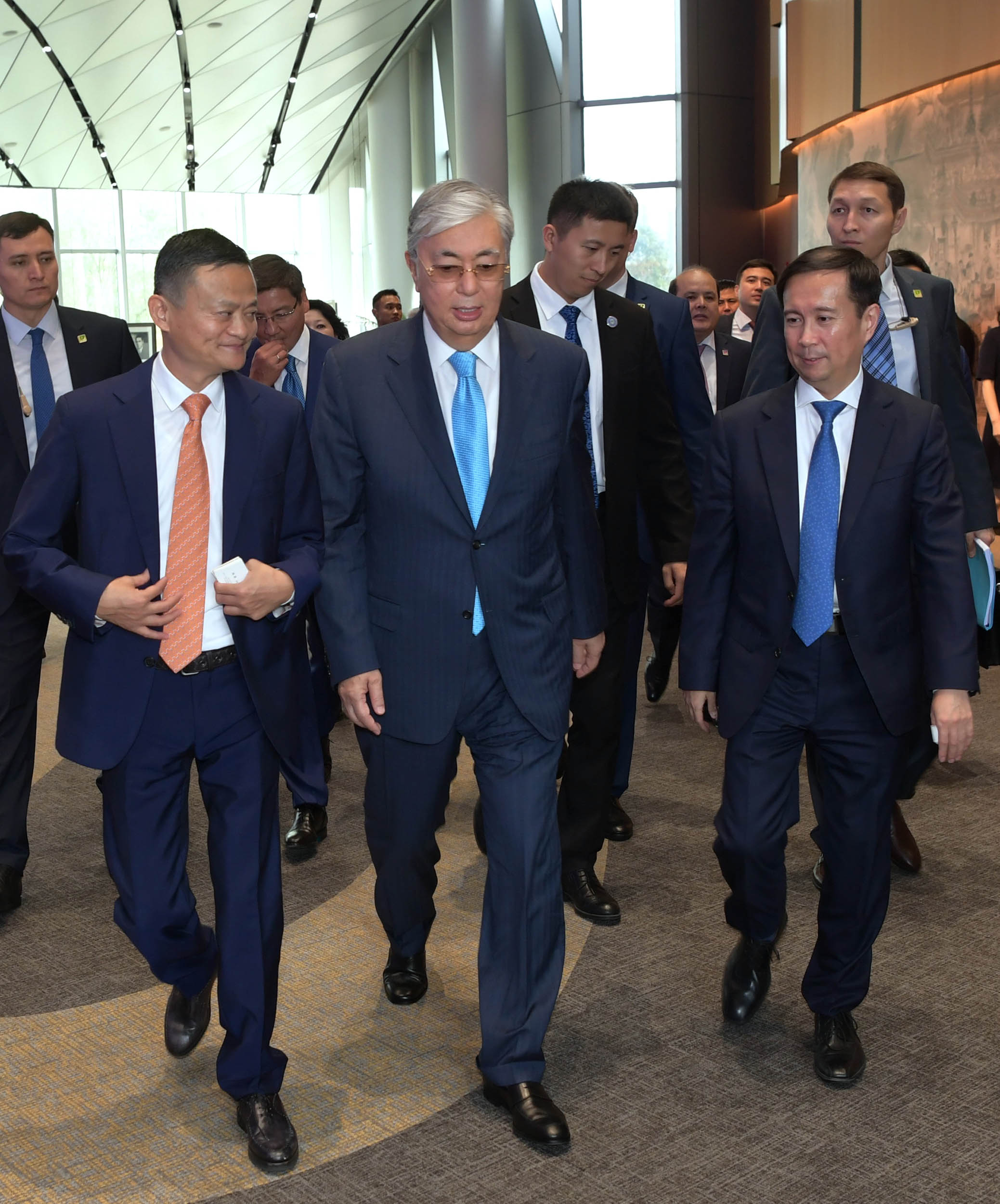 During the conversation with the famous Chinese businessman, both sides exchanged views on pressing issues of the world economy, prospects for the development of entrepreneurship and e-Commerce.

“I appreciate your desire to support Kazakhstan. We have a strategic agreement that cooperation between China and Kazakhstan in digital economy will be developing further, and we are interested in your engagement,” - Kassym-Jomart Tokayev said.

In turn, Jack Ma noted that he has visited Kazakhstan several times, and was impressed by the culture and people of our country. He reaffirmed his readiness to share his experience with the people of Kazakhstan.

Executive Chairman and CEO of Alibaba Group Zhang Yun told the Head of State about the history and activities of the global leader of e-Commerce, traditions of the company, as well as plans for the future and new trends in e-Commerce. 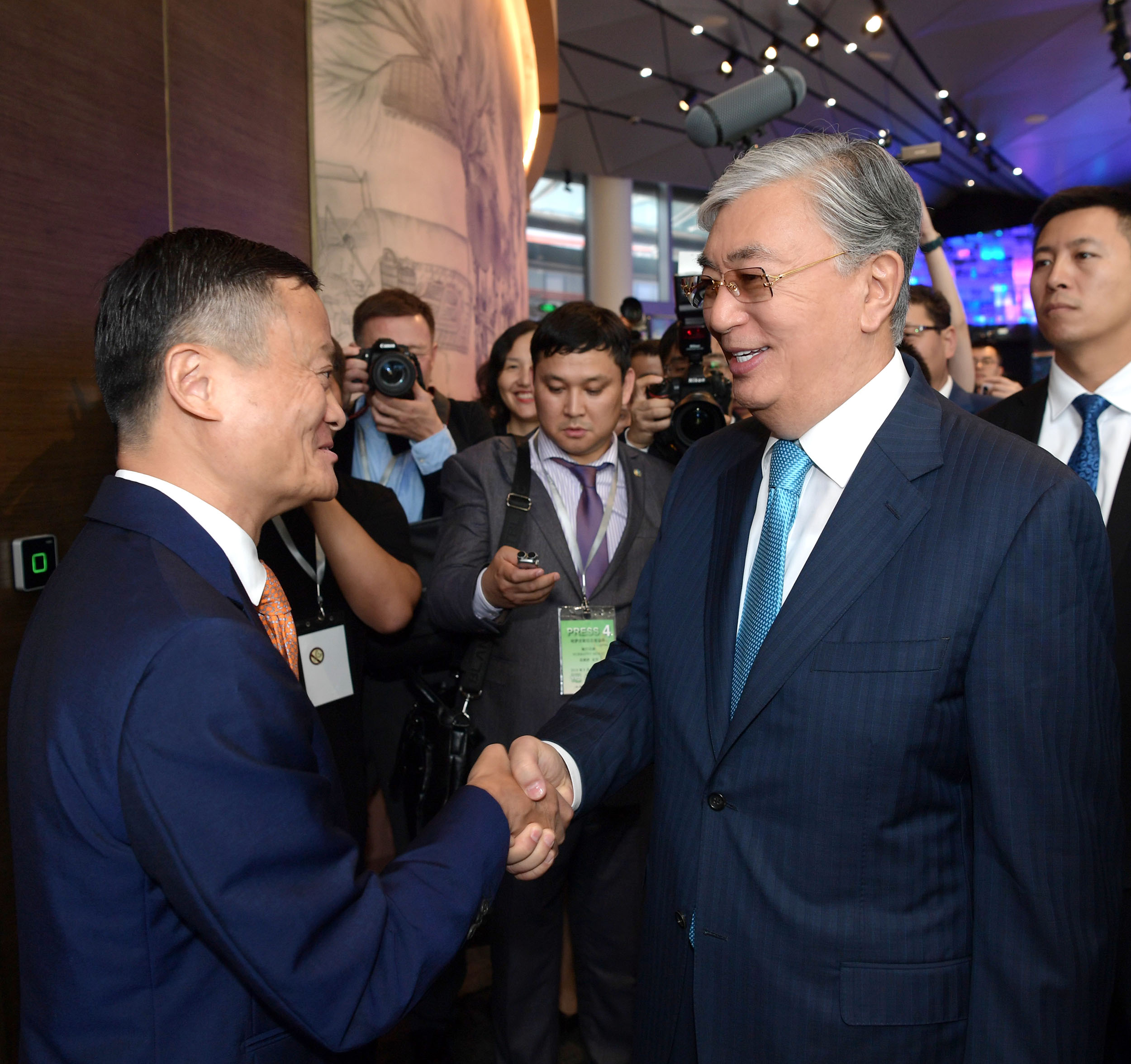 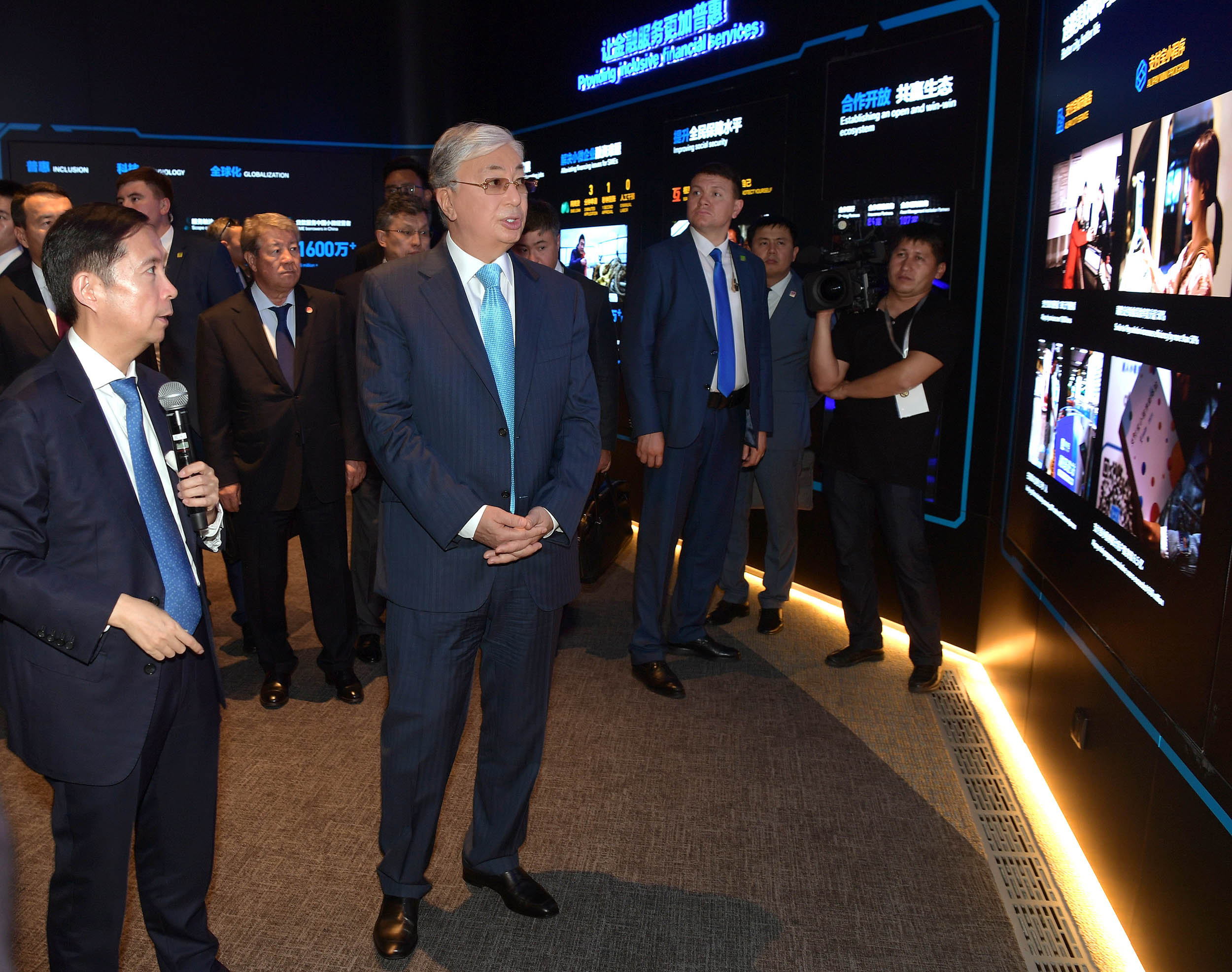