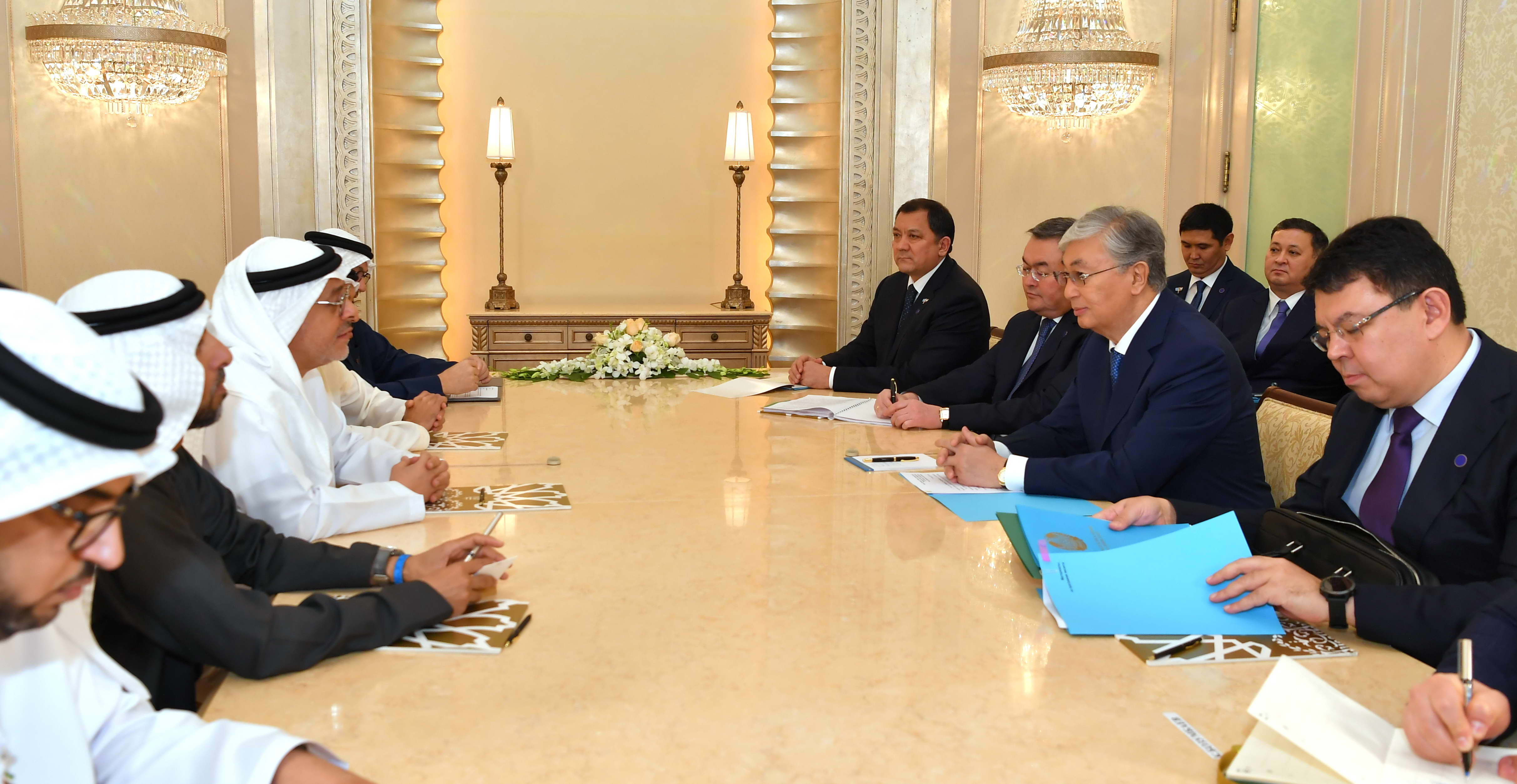 The President of Kazakhstan held a meeting with Hussain Jasim Al Nowais, the Chairman of the Board of Al Nowais Investments.

Al Nowais Investments owns controls and manages a diversified portfolio with an annual turnover of more than US$1 billion dollars, and is the largest investment structure not only in the United Arab Emirates, but also within the entire Middle East region.

Hussain Jasim Al Nowais informed Kassym-Jomart Tokayev on the projects that his company is implementing in the fields of industry, energy, infrastructure and healtcare.

President Tokayev noted that Kazakhstan invests in renewable energy sources, and in order to move in this direction, the concept of the country's transition to a “green economy” has been implemented since 2013. He also noted that Kazakhstan has a number of projects in the public-private partnership, adopted and implemented a program for the development of health care until 2025. 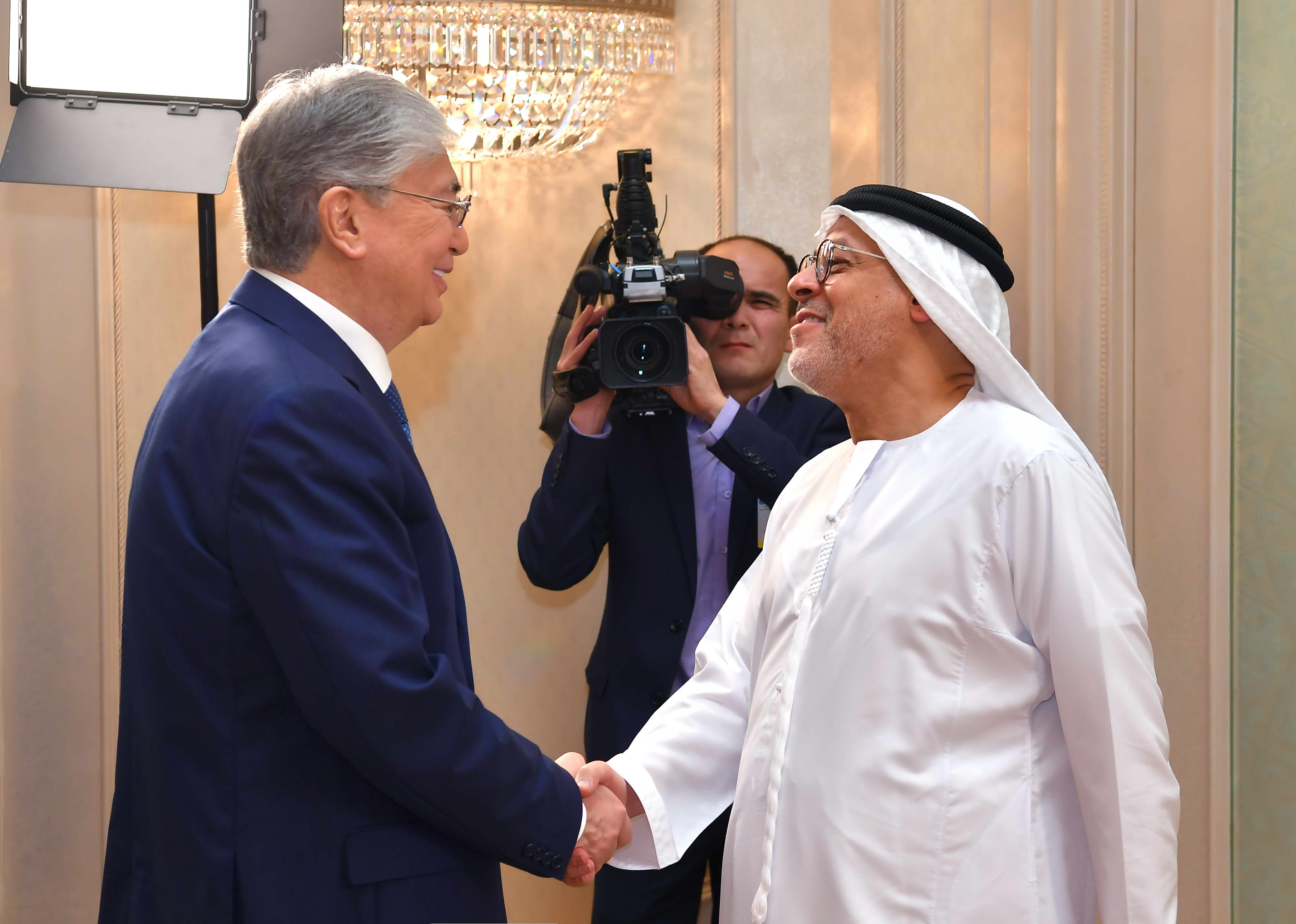