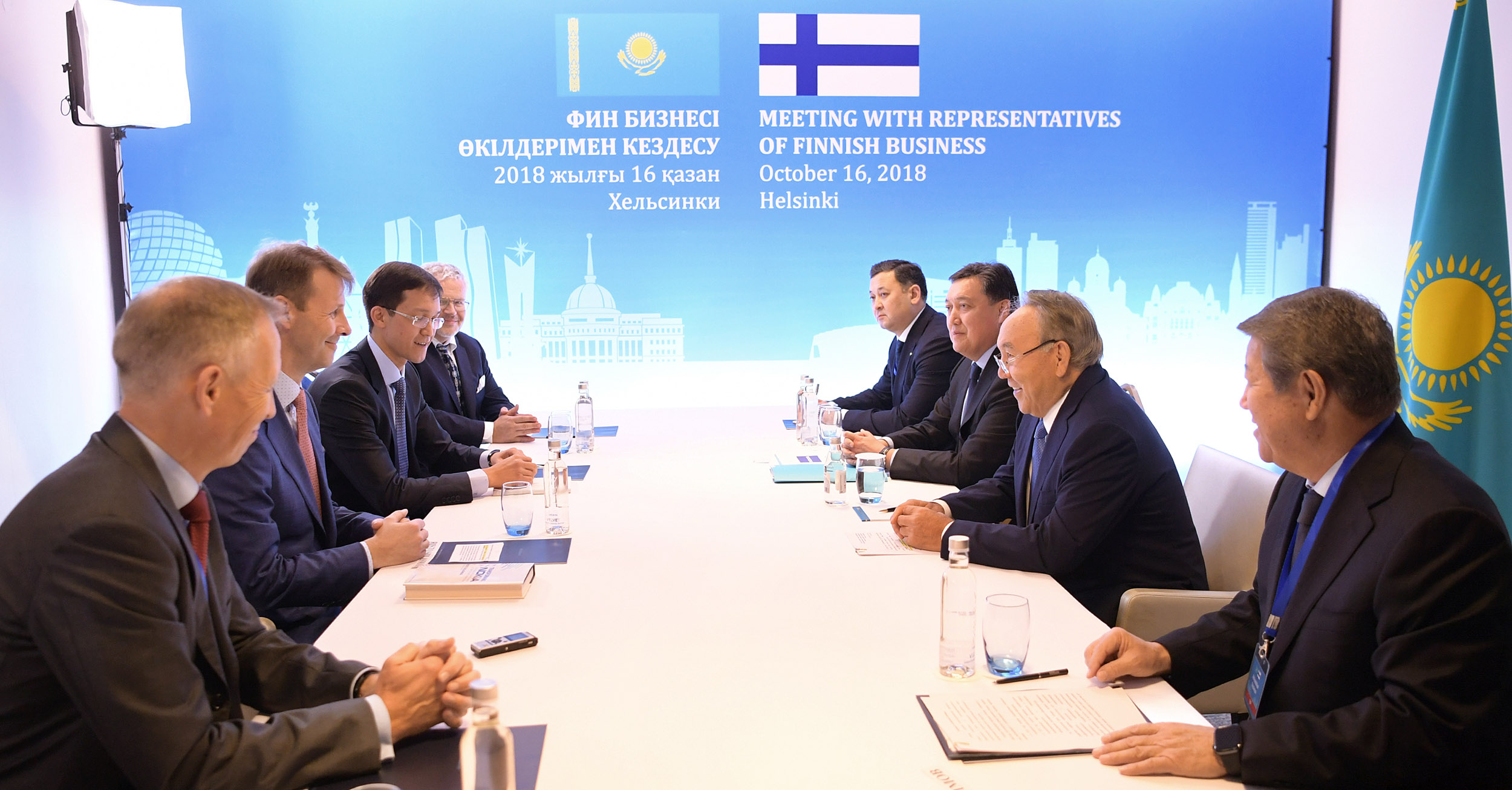 Meeting with Risto Siilasmaa, Chairman of the Board of Directors, Nokia Corporation

Upon arrival in Helsinki, the President of Kazakhstan met with the head of the Finnish telecommunications company.

Nursultan Nazarbayev has noted that Nokia brand is widely known in the world for its achievements in the telecommunications sector, and stressed that the company has established itself in Kazakhstan as a reliable partner.

- Since 2007, Nokia has been cooperating with our country. Today, the company's turnover is 20 billion US dollars, the Head of State said.

Nursultan Nazarbayev told the head of the company that Kazakhstan had set itself the task of increasing labour productivity through introducing automation, robotization and artificial intelligence in the production process, and separately focused on implementing the state program "Digital Kazakhstan".

In turn, Risto Siilasmaa thanked Nursultan Nazarbayev for the opportunity to meet and expressed high interest in cooperation with Kazakhstan’s companies.

- You are a very famous person in the world, one of the few among the heads of state who understands the importance of technological development. I know that you pay a lot of attention to digital technologies, R. Siilasmaa said.

At the end of the meeting, the sides discussed introducing new communication technologies, including the 5G standard, when implementing projects on the digitization of economic sectors and the innovation ecosystem development. 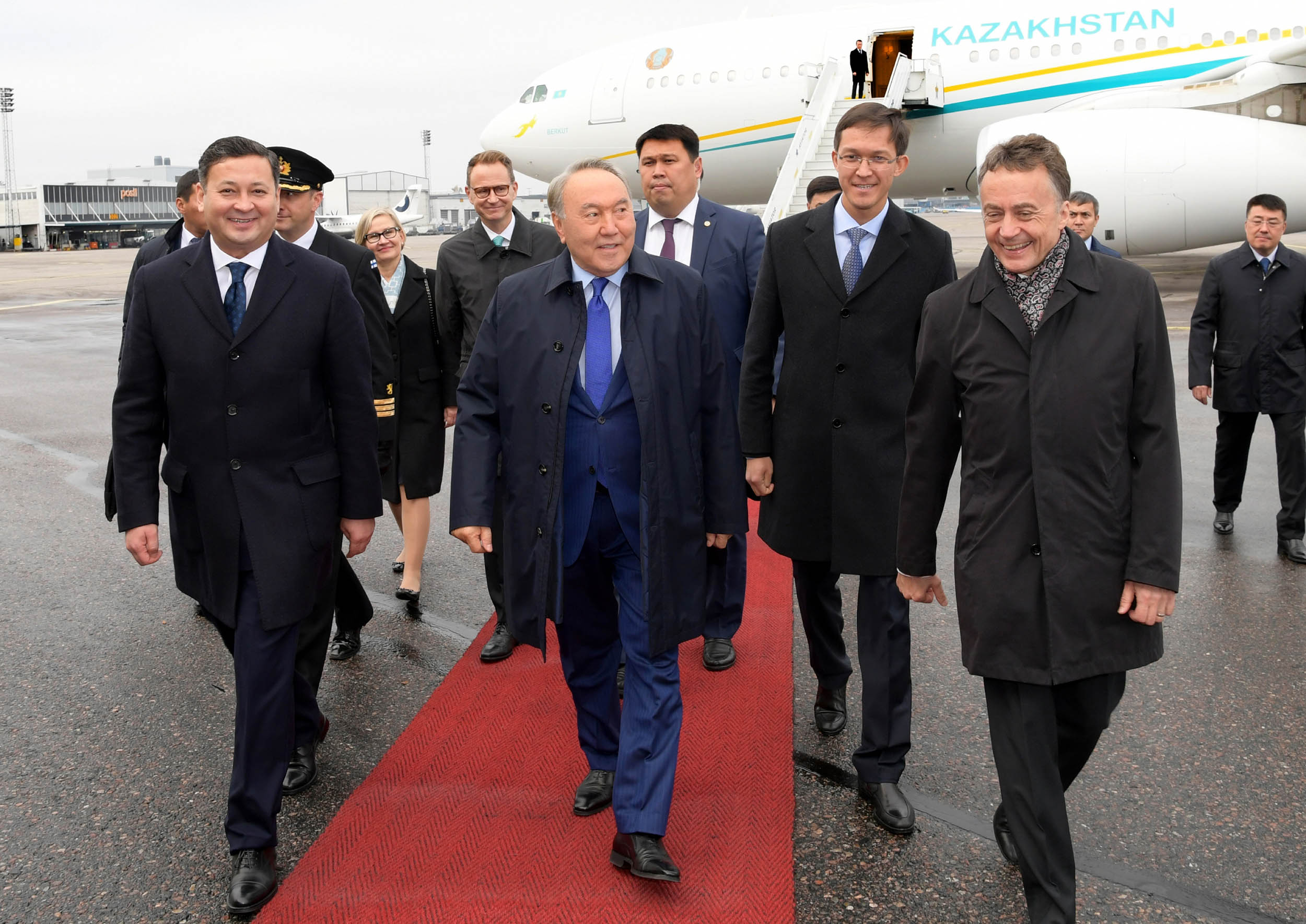 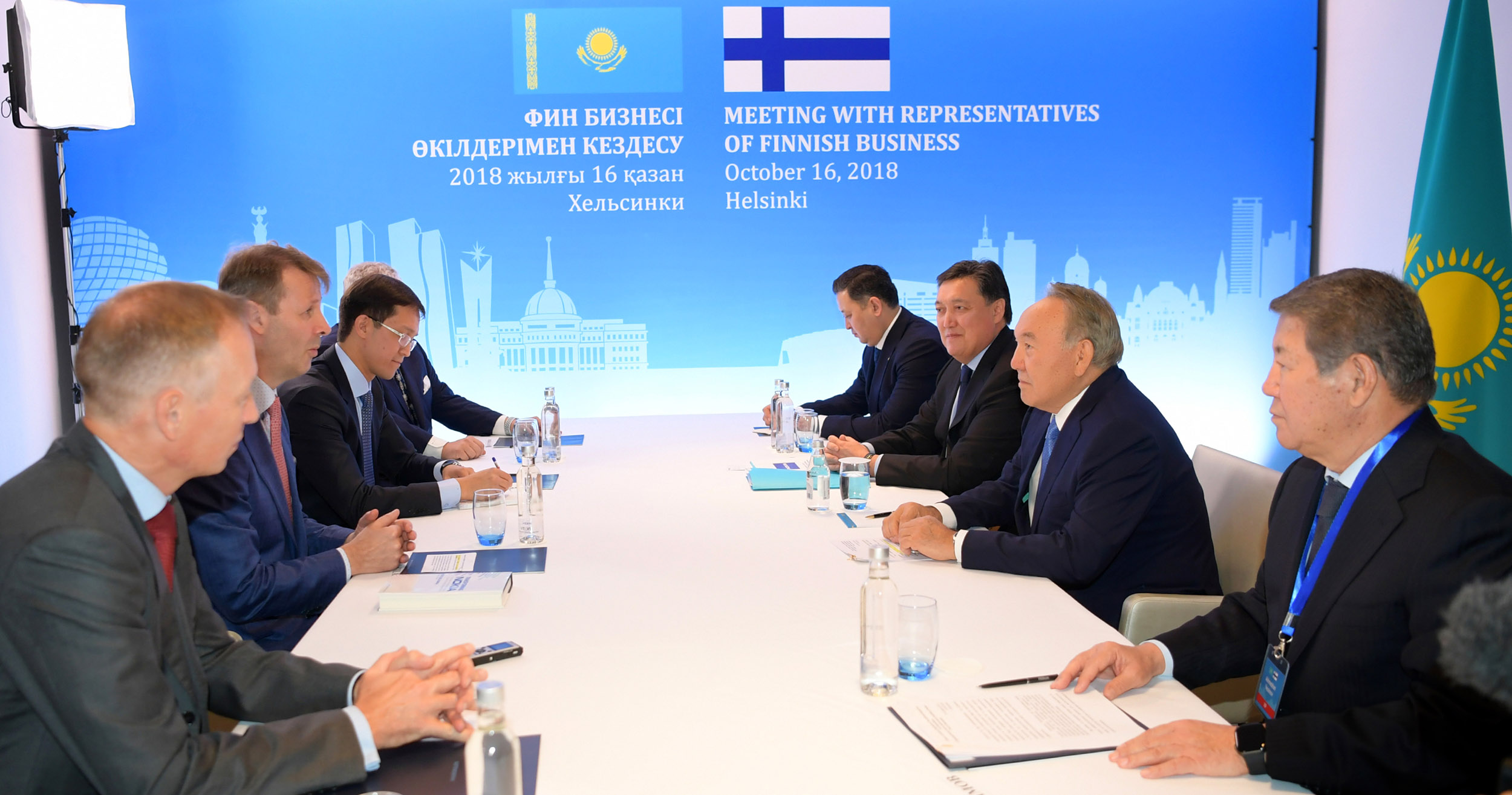 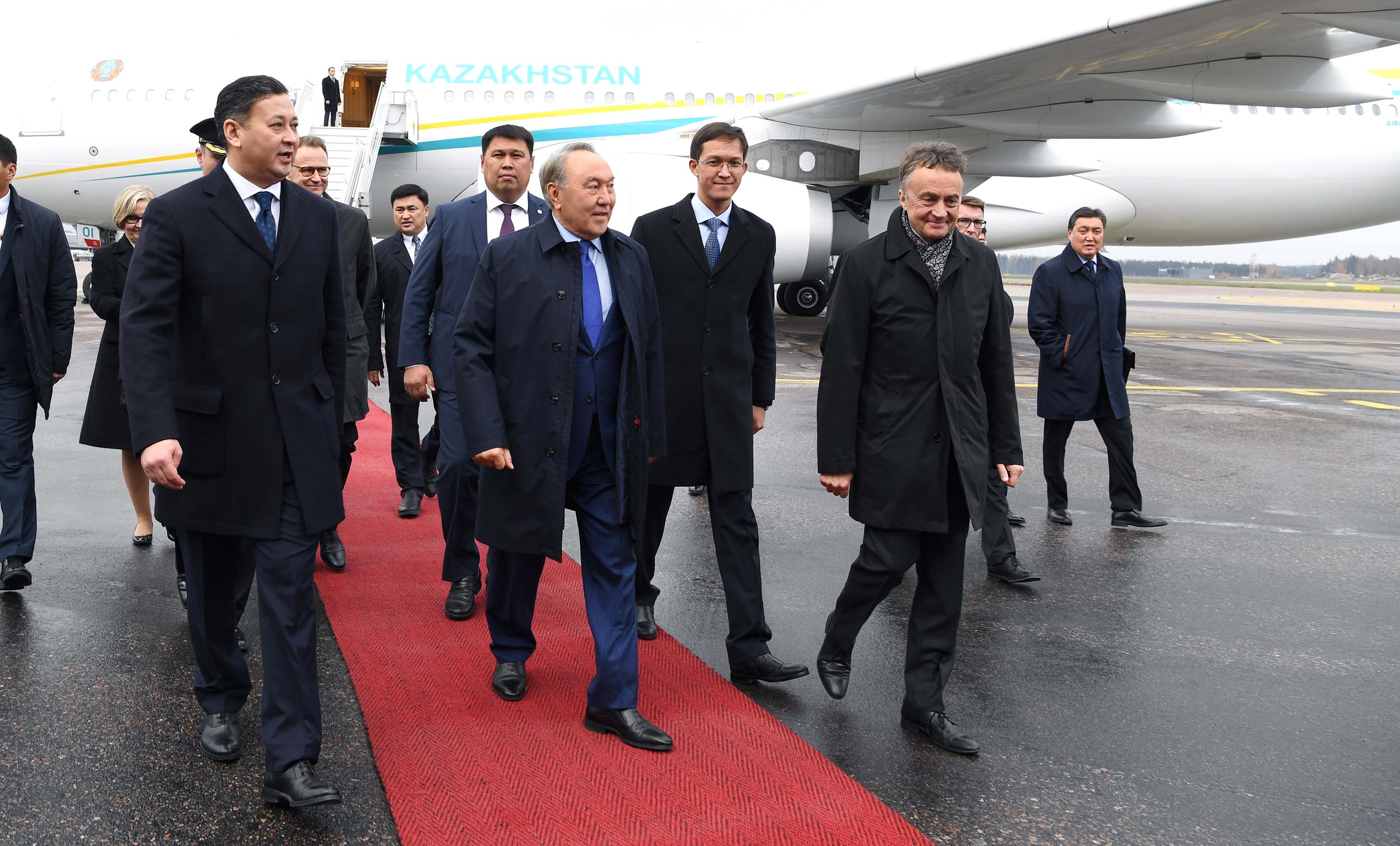