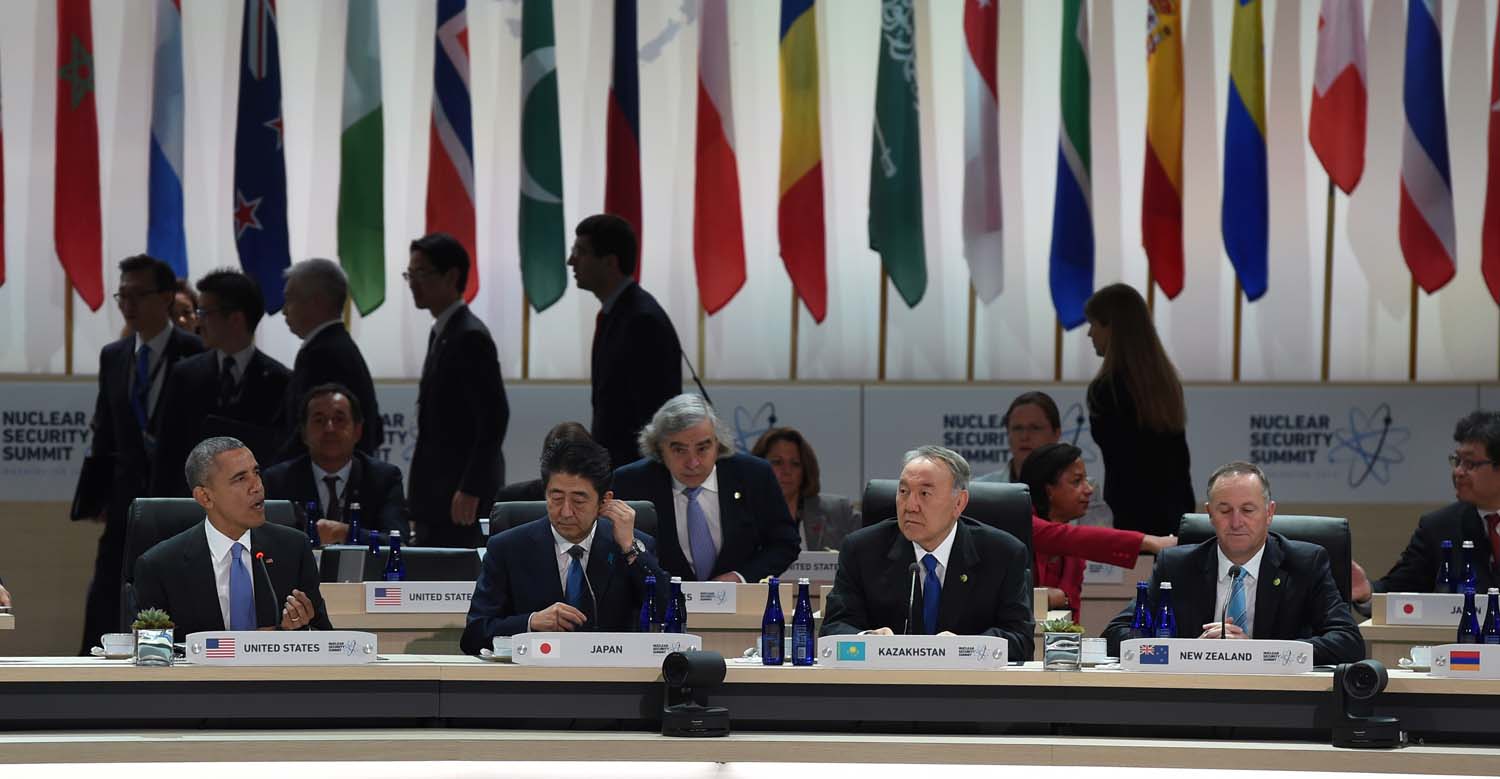 Participation in the first session of the Nuclear Security Summit

Addressing the Summit delegates, Nursultan Nazarbayev noted that Kazakhstan is among the top twenty countries with the highest level of safety of nuclear facilities and materials.

“We have implemented a set of nuclear security measures at the national level, including the improvement of system of export control of nuclear materials. We are currently working on the establishment of the Identification center of nuclear and radioactive materials. Research Reactors of the Institute of Nuclear Physics in Almaty have been converted to low-enriched fuel. We will push on a similar project in the National Nuclear Center in Kazakhstan. All nuclear facilities are under comprehensive IAEA supervision,” he said.

The President also stressed that today Kazakhstan is the world leader in the extraction of uranium ore and inventories, as well as a leading exporter of these products.

“We are going to take our rightful place in the global technological chain of producers of nuclear fuel for peaceful purposes. I would like to inform you that our major contribution was the creation of the Bank of nuclear fuel under the auspices of IAEA. It was important to resolve the Iranian nuclear issue as well. In the future, those willing to use nuclear energy for peaceful purposes can make use of the Bank’s resources. We are the depositaries of the International Bank of low-enriched nuclear fuel. We, together with the IAEA, have successfully implemented a pilot project of advanced metering, control and protection of the entire cycle of production and enrichment of uranium. Kazakhstan stands for the equal access of all interested states to civilian nuclear technology,” he said.

The President added that it is important for the international community that the states develop national measures to stimulate the transition to low-enriched fuel.

In addition, Nursultan Nazarbayev noted it was after the closure of the Semipalatinsk nuclear test site 25 years ago that the nuclear test stopped in Nevada and China.

“We raise an issue of extending international assistance for rehabilitation of population and decontamination of land and water territory of the former test site, because today Kazakhstan has come face to face with this problem. I invite the leaders of the countries to the commemorative events in honour of the 25th anniversary of the closure of the nuclear test site, especially representatives of the five guarantors of the Central Asian nuclear-free zone, as well as high delegations of states that share the goal of a nuclear weapon free world,” he said.

The President stressed that today the use of weapons of mass destruction by terrorists is becoming a reality, which requires specific action from the world leaders.

“We should create a global network of counter-terrorism under the aegis of the UN with the participation of all countries. This is the only way to win in this undeclared war,” he added.

In conclusion, Nursultan Nazarbayev said he believes Barack Obama’s initiative to hold the Nuclear Security Summit should be continued as the problem has not been solved yet.

“I suppose that Kazakhstan has the moral right to hold such an event in the future. This would be a sign of gratitude to the country, which has closed its nuclear test site and abandoned the world’s fourth largest nuclear arsenal,” he said. 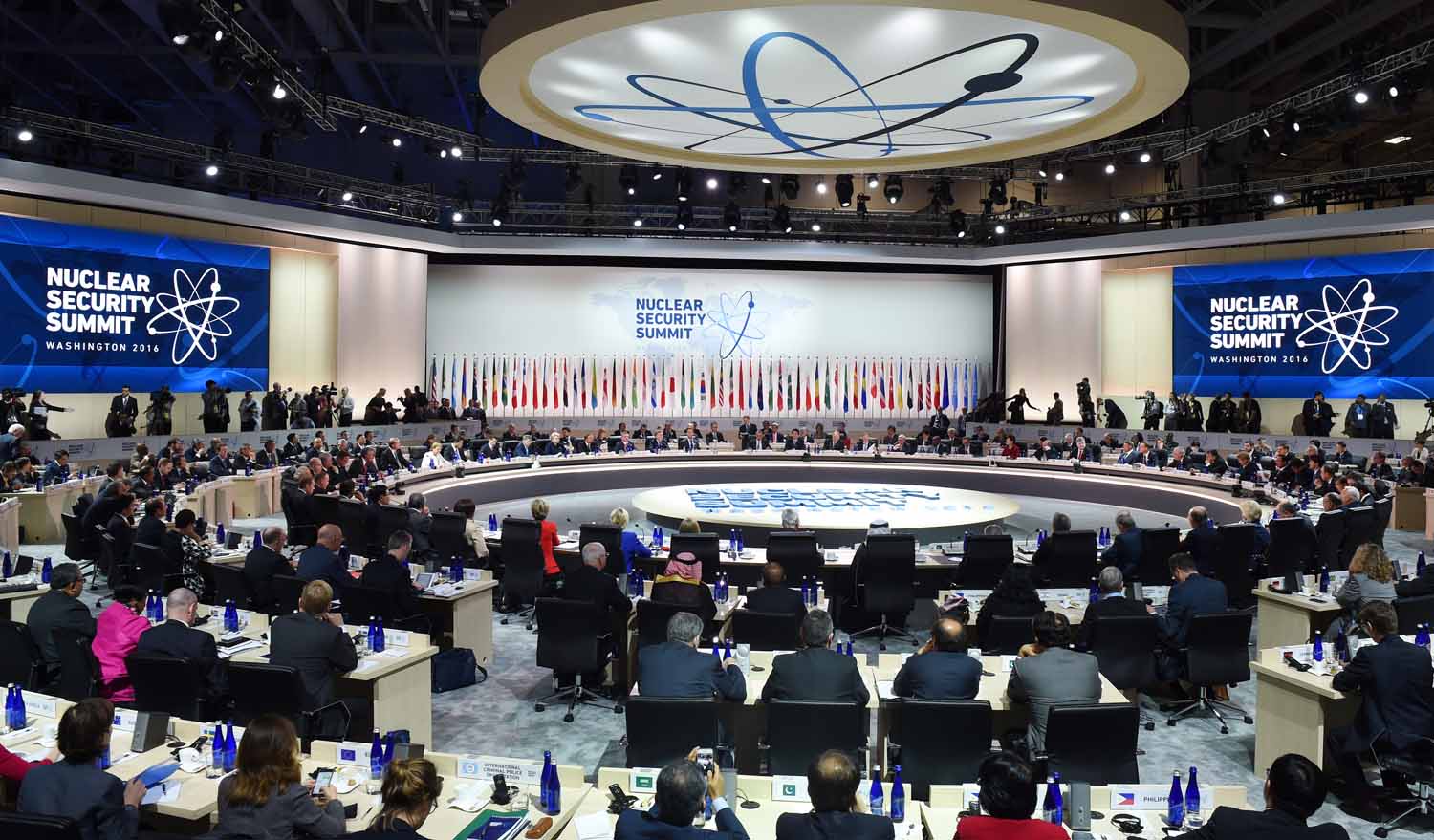 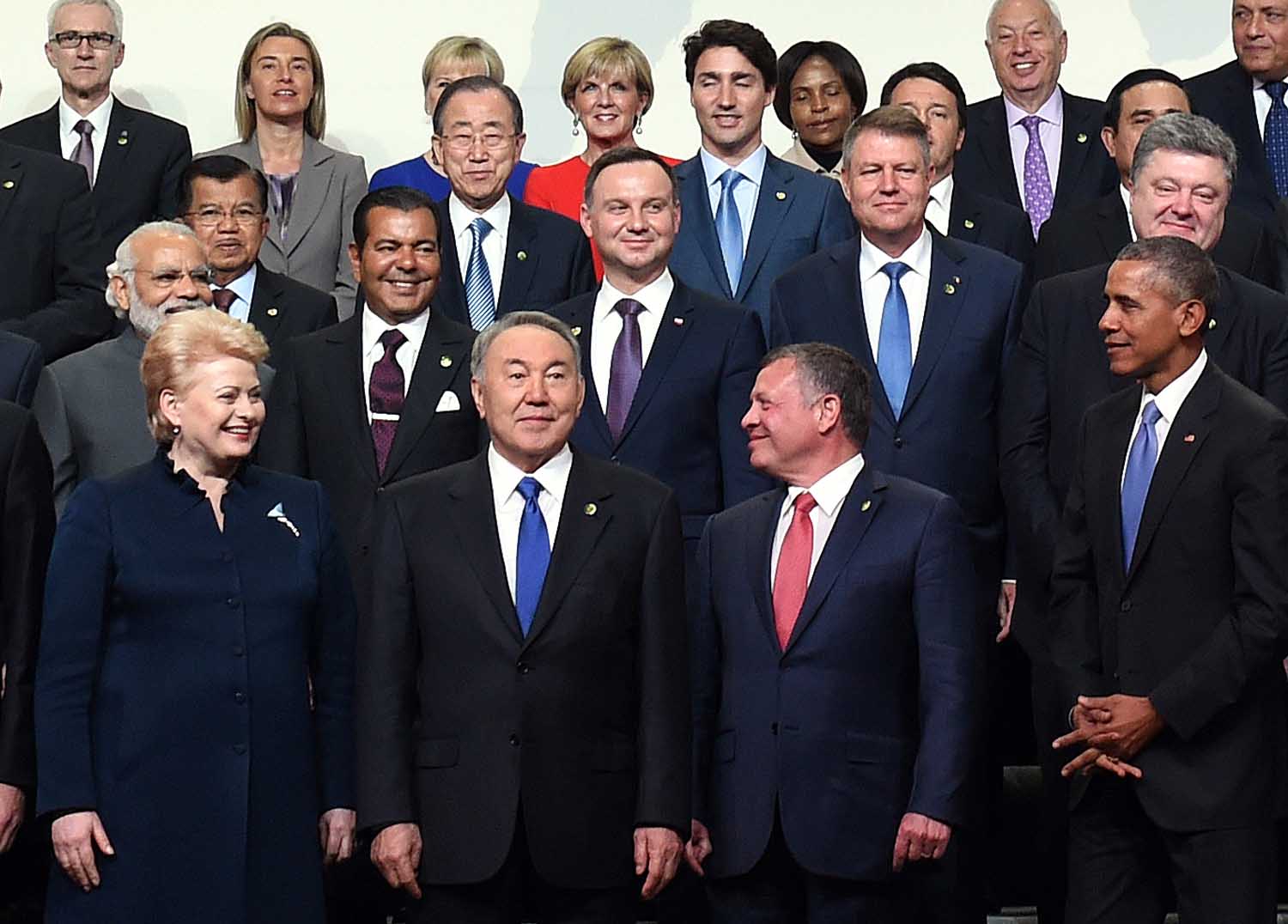 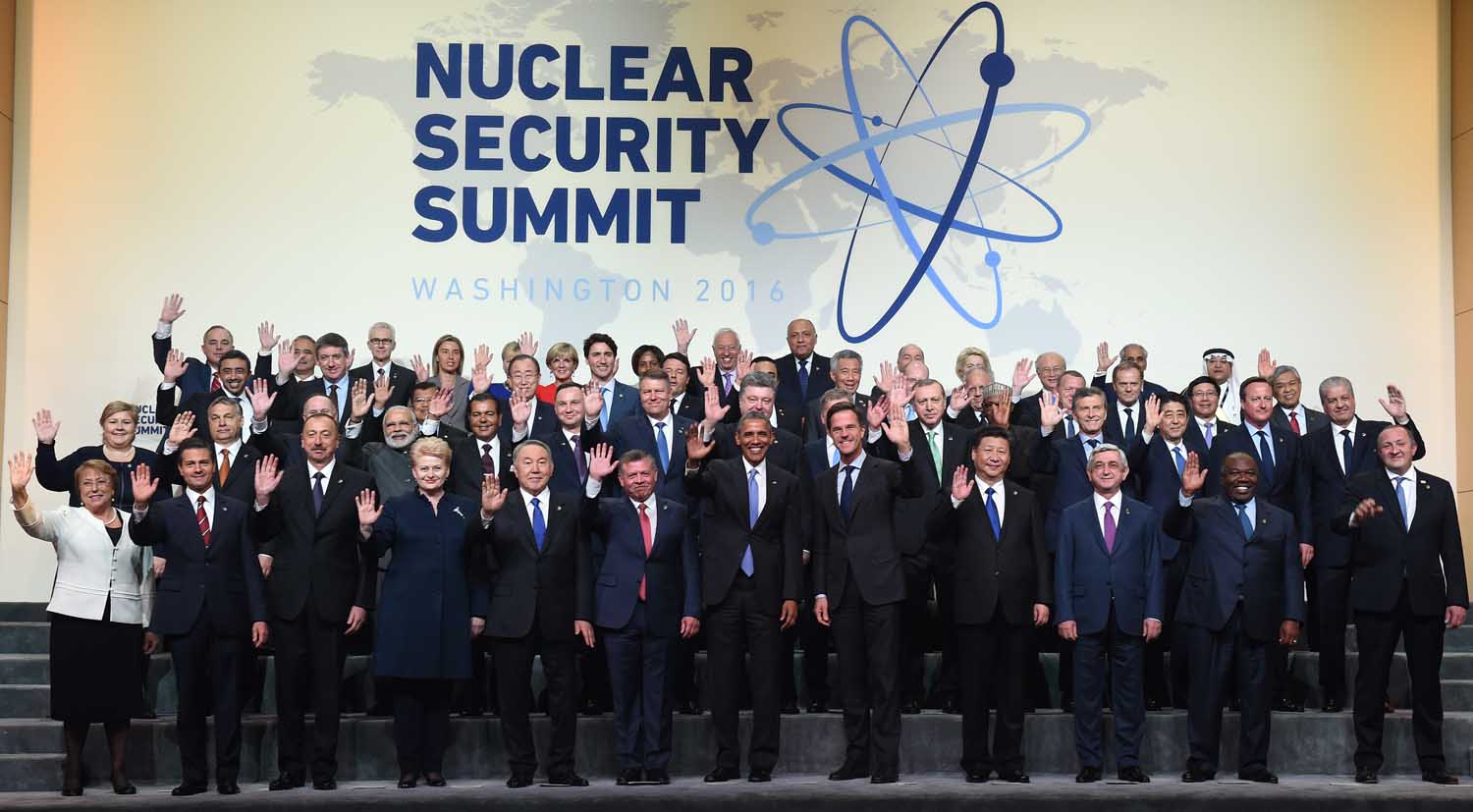