President of Kazakhstan Kassym-Jomart Tokayev’s visit to New York began with a meeting the US political and expert community, held with the assistance of the influential American analytical center "Atlantic Council".

During the meeting, the Head of State elaborated on current state and prospects of development of the Kazakh-American relations, the main priorities of foreign policy, trade, economic and investment potential of Kazakhstan.

Kassym-Jomart Tokayev noted that the development of cooperation with the United States is of special importance for our country.

"We attach great importance to the implementation of the agreements reached during the official visit of the First President Nursultan Nazarbayev to the United States in January 2018, which laid foundation for the Kazakh-U.S. an Enhanced Strategic Partnership," the President stressed.

The Head of State reminded that the USA is one of the largest investors in the economy of Kazakhstan. The total volume of American investments in our country exceeded 45 billion dollars.

Kassym-Jomart Tokayev also informed the American partners about the successful implementation of a number of joint projects in the energy sector and drew attention to the availability of new opportunities for expanding cooperation in agriculture and high technologies.

According to the President, Kazakhstan intends to continue to strengthen long-term economic contacts with American business.

In their turn, the American participants of the event highly appreciated the level of bilateral cooperation, noting the wide potential for further strengthening of mutually beneficial strategic partnership with Kazakhstan.

***
"Atlantic Council", established in 1961, is one of the leading analytical and scientific centers of the United States. The Council investigates transatlantic links, integration processes, security and the environment. 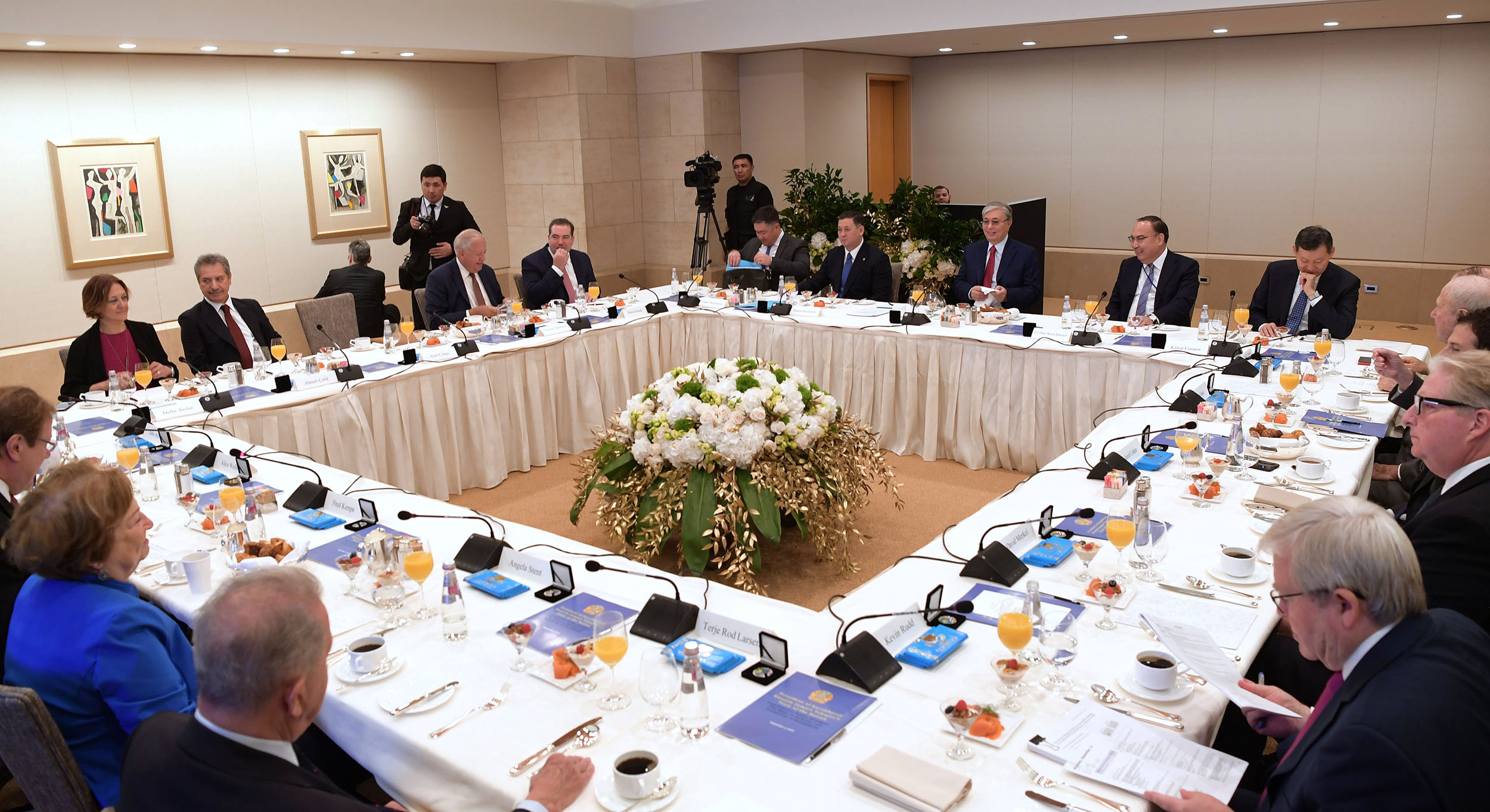 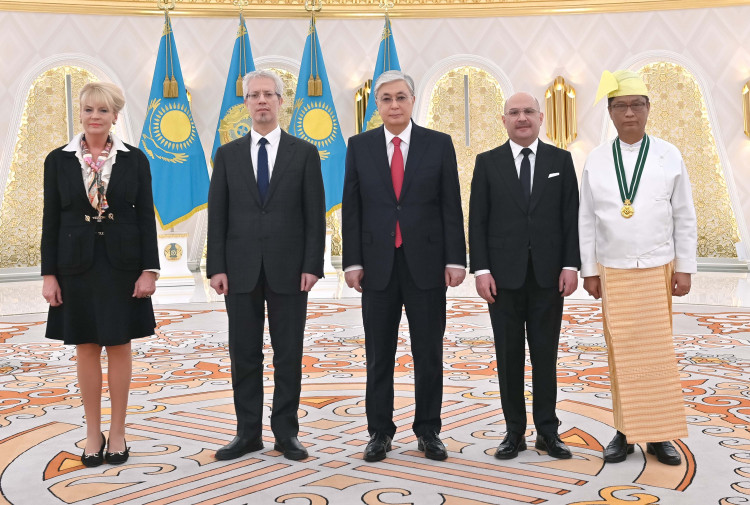