The President of Kazakhstan met with Yang Jiechi, Member of the Political Bureau of the Central Committee of the Communist Party of China

President Kassym-Jomart Tokayev’s a two-day state visit to China has begun with the meeting with Yang Jiechi, Member of the Political Bureau of the Central Committee of the Communist Party of China (CPC) and Director of the Office of the Foreign Affairs Commission of the CPC Central Committee.

During the conversation, the Head of State noted the long acquaintance with Yang Jiechi and his successful work as Chinese Foreign Minister. The President stressed that this state visit is very important for Kazakhstan.

“We proceed from the fact that China is a neighboring, friendly state, the second economy of the world. Kazakhstan attaches great importance to this visit. We are grateful to China for supporting CICA and other initiatives of Kazakhstan in the international arena. As far as economic cooperation is concerned, it is strategic in nature. The agreements that were reached by our First President Nursultan Nazarbayev and President XI Jinping will be further developed,” the Head of State said.

Yang Jiechi congratulated Kassym-Jomart Tokayev on his election as President of Kazakhstan in June this year. According to the prominent Chinese politician, this convincing victory testifies to the high confidence of Kazakhstan’s people. Yang Jiechi expressed confidence that the visit of the Kazakh leader will give a new impetus to the comprehensive strategic partnership between the two countries. 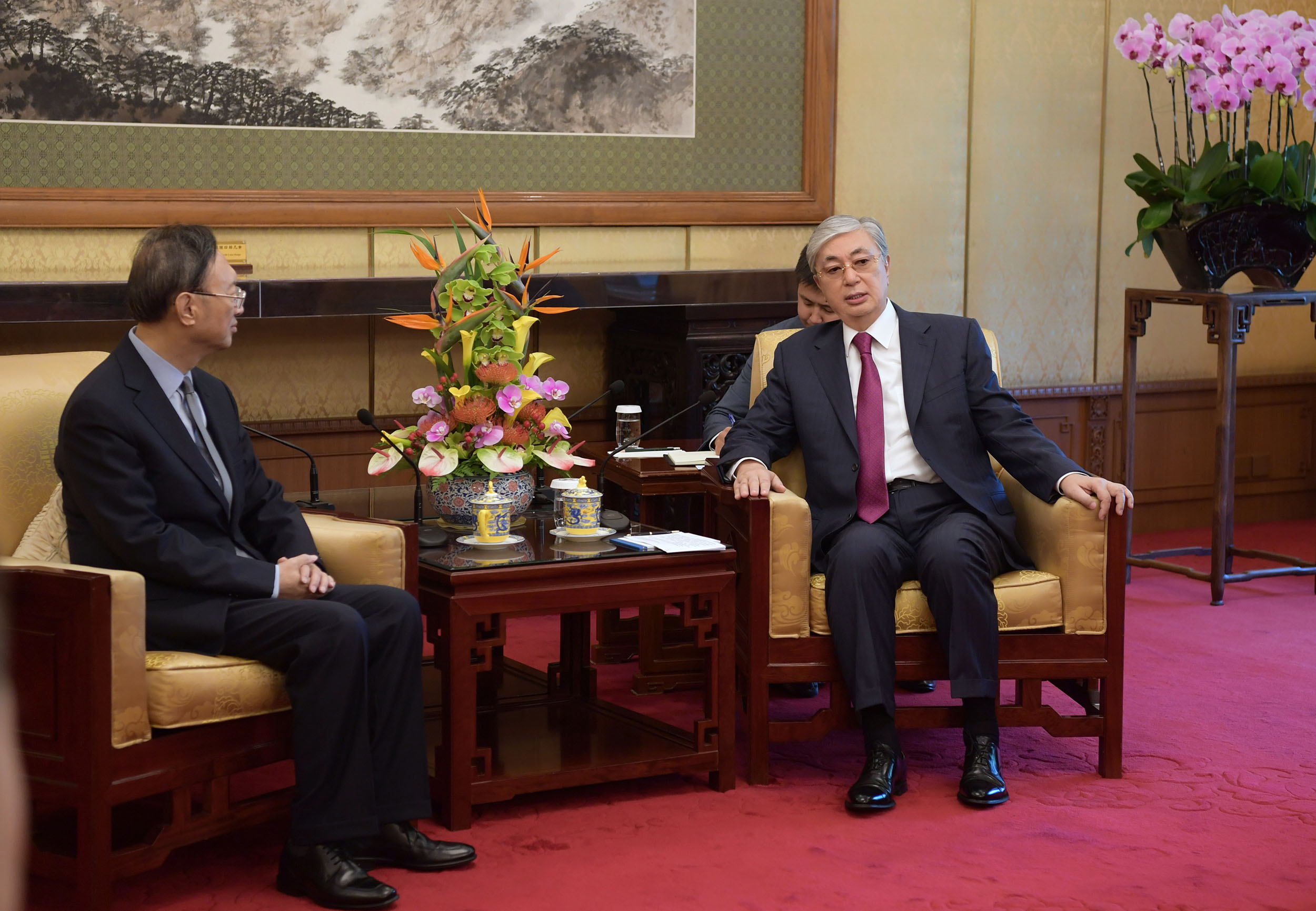 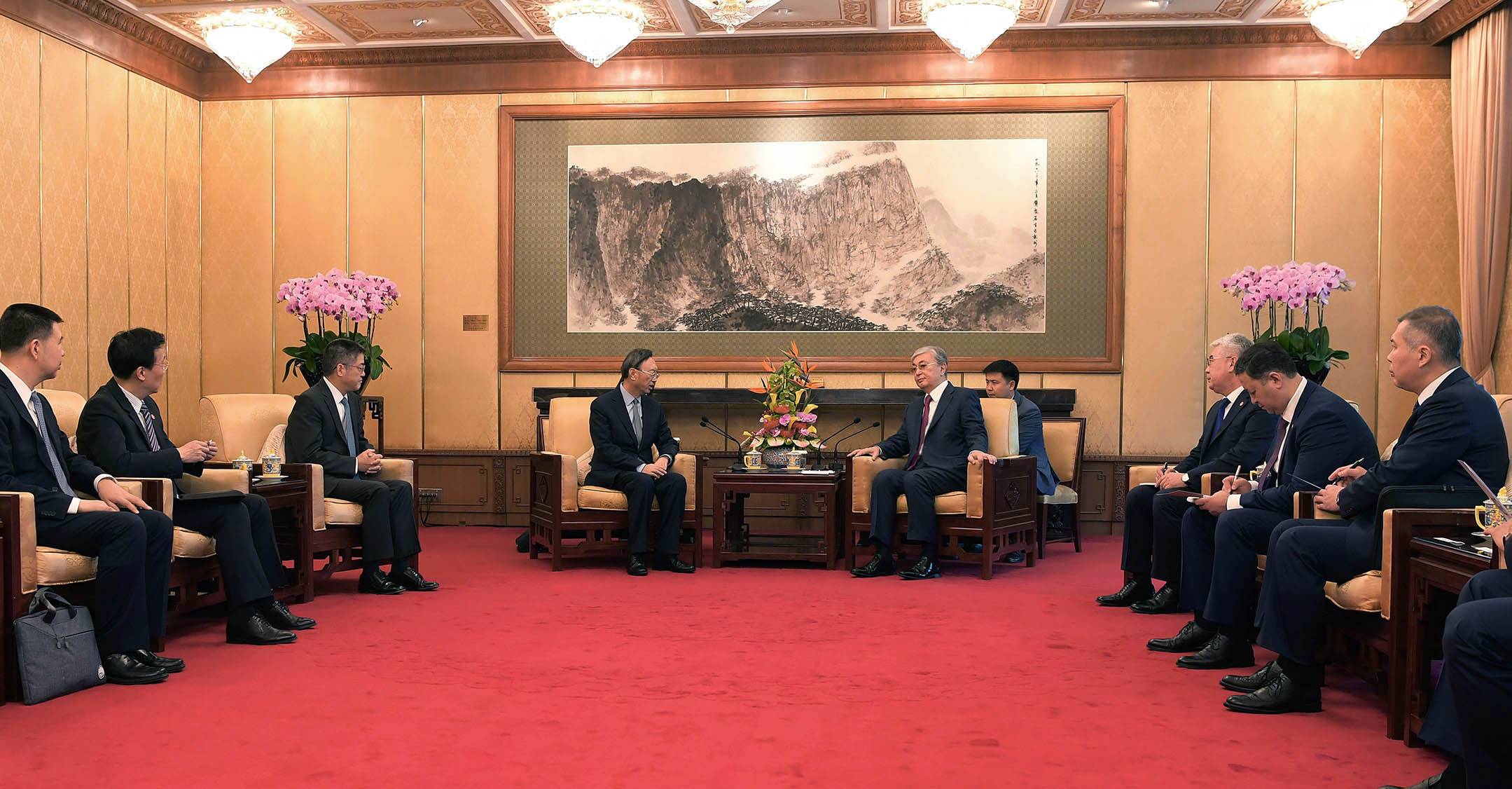