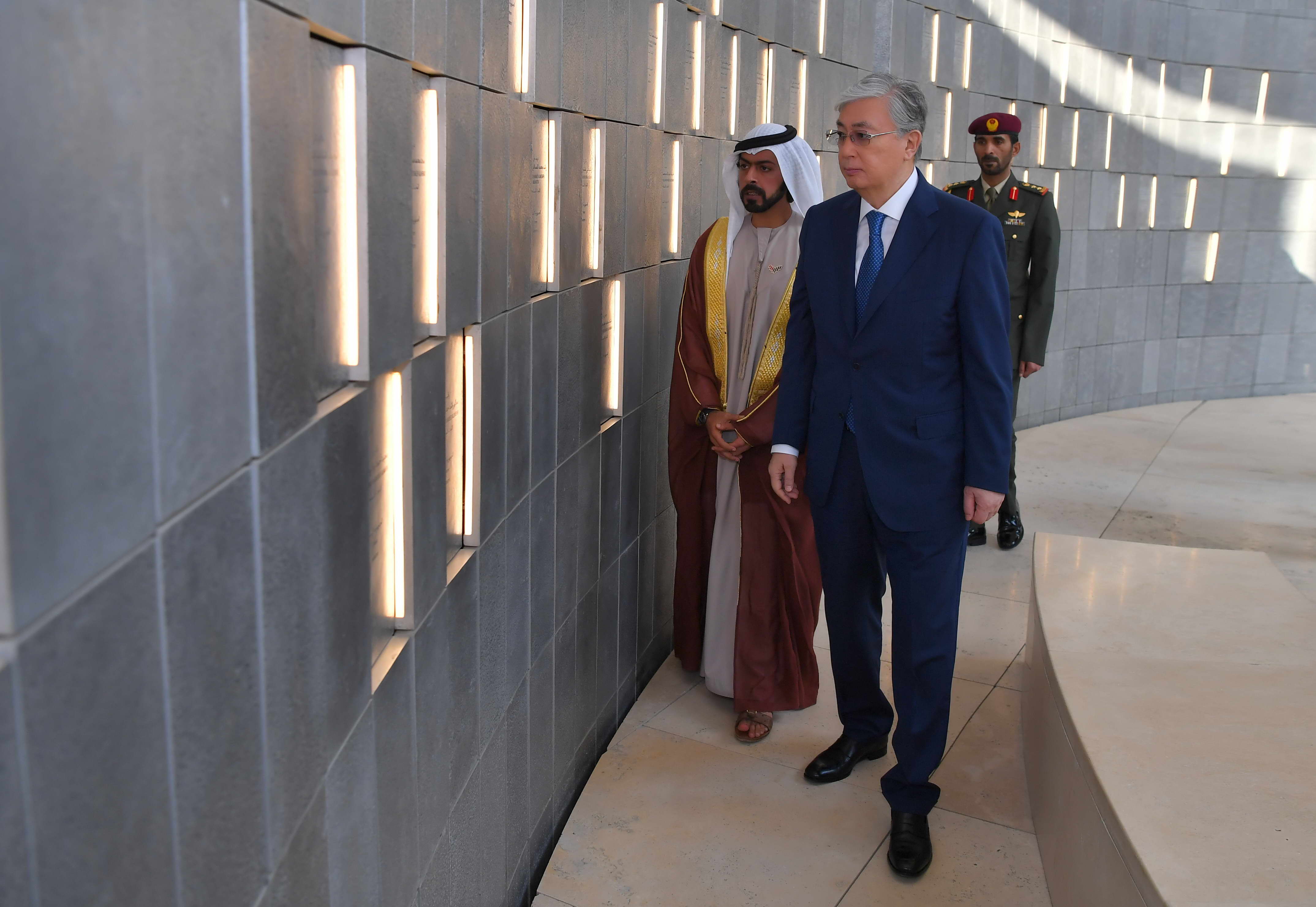 As part of the official visit to the United Arab Emirates, the Head of State visited Wahat Al Karama - war memorial and monument.

Kassym-Jomart Tokayev toured the memorial, which is also known by its English translation Oasis of Dignity. President paid tribute to the victims and laid wreaths. This memorial was erected in honor of soldiers, law enforcement officers, diplomats, and UAE citizens who gave their lives in the name of their country since 1971.

President Tokayev made an entry in the Book of Honorable Guests. “The memorial dedicated to the heroes who showed their courage during critical trials is intended to convey the value of peaceful life to future generations. I bow my head in memory of the outstanding sons of your people, who performed their sacred duty with honor, protecting the interests of the Motherland. I wish prosperity to the fraternal people of the Emirates,” Kassym-Jomart Tokayev wrote. 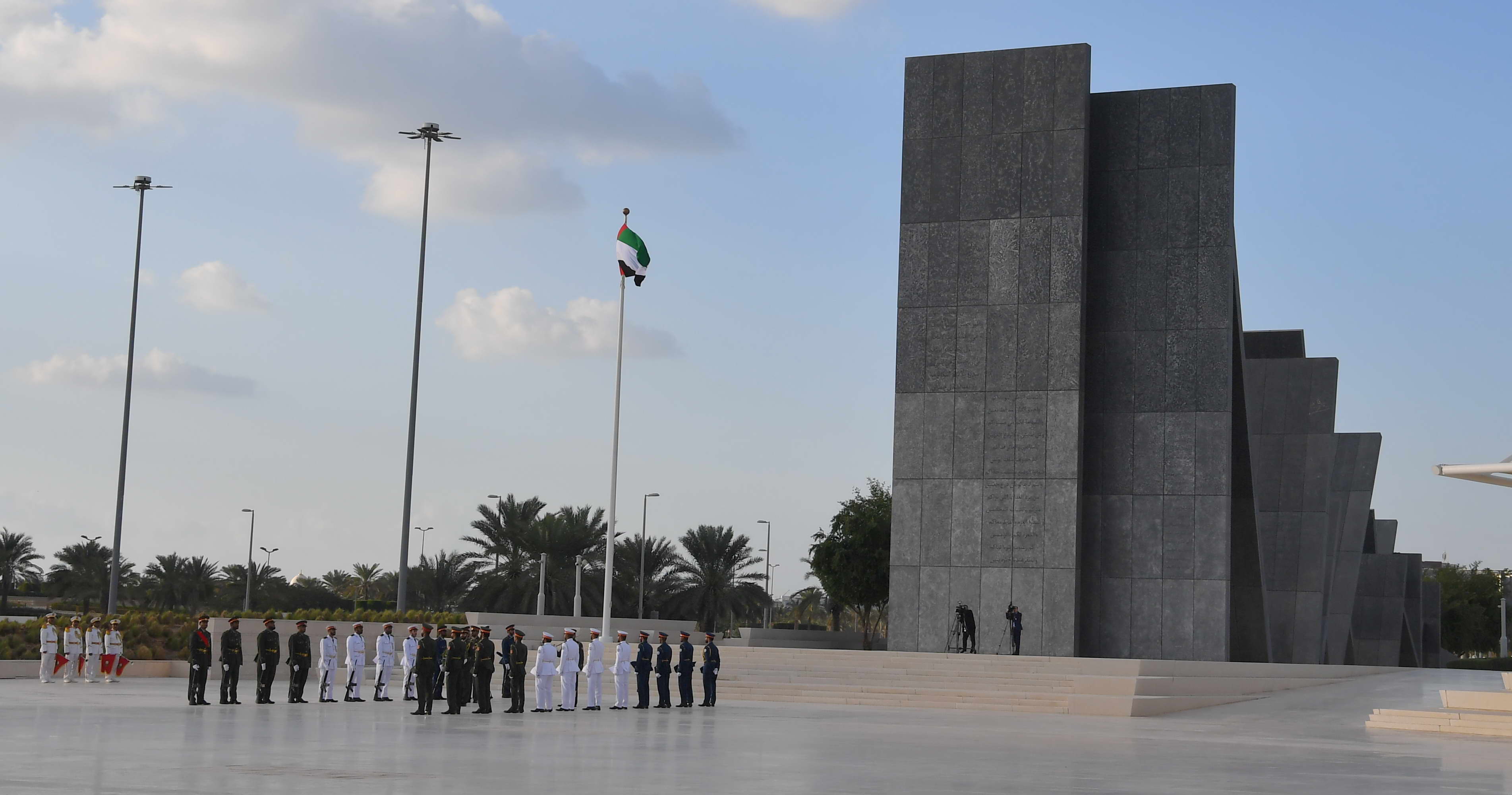 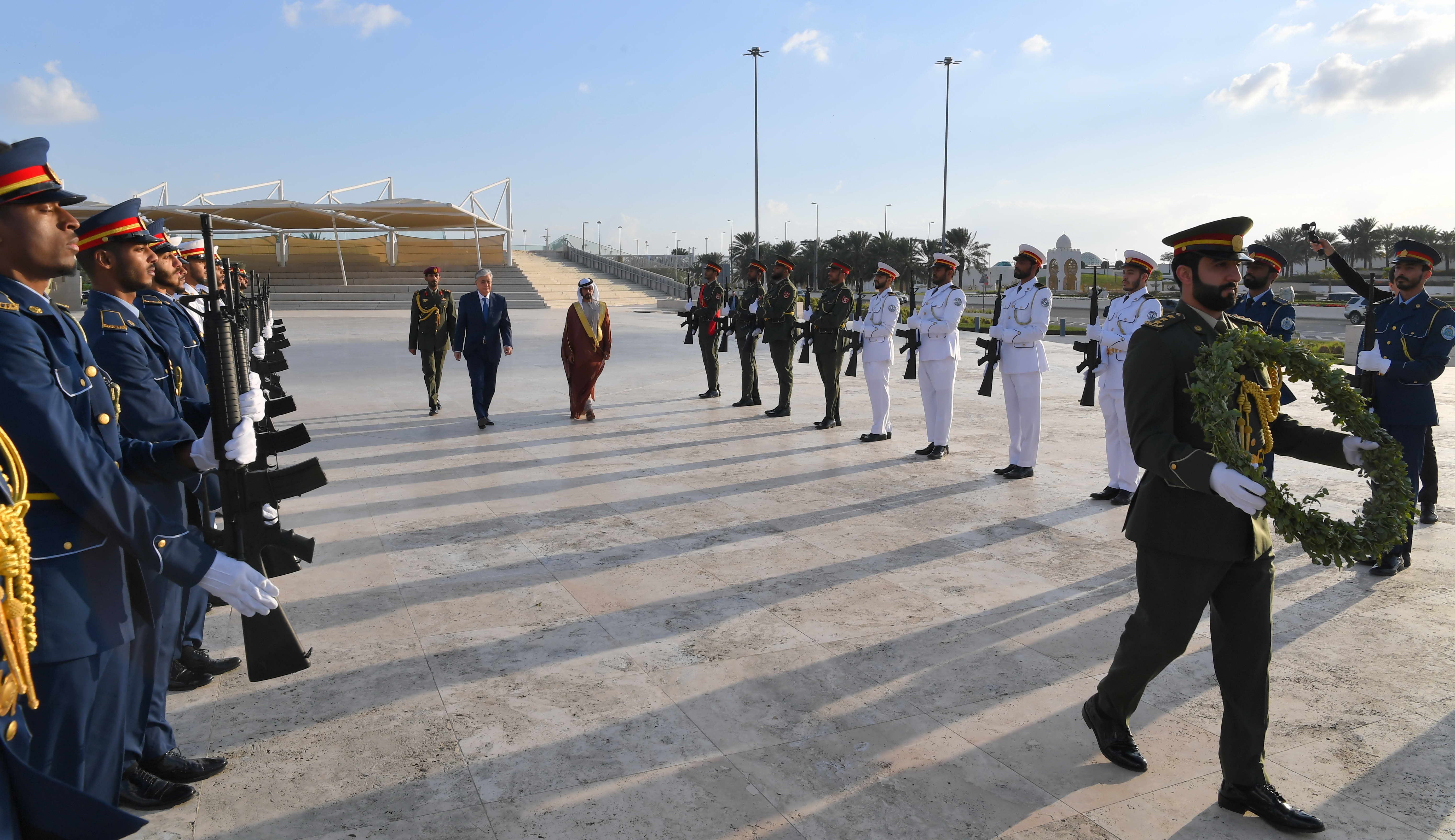 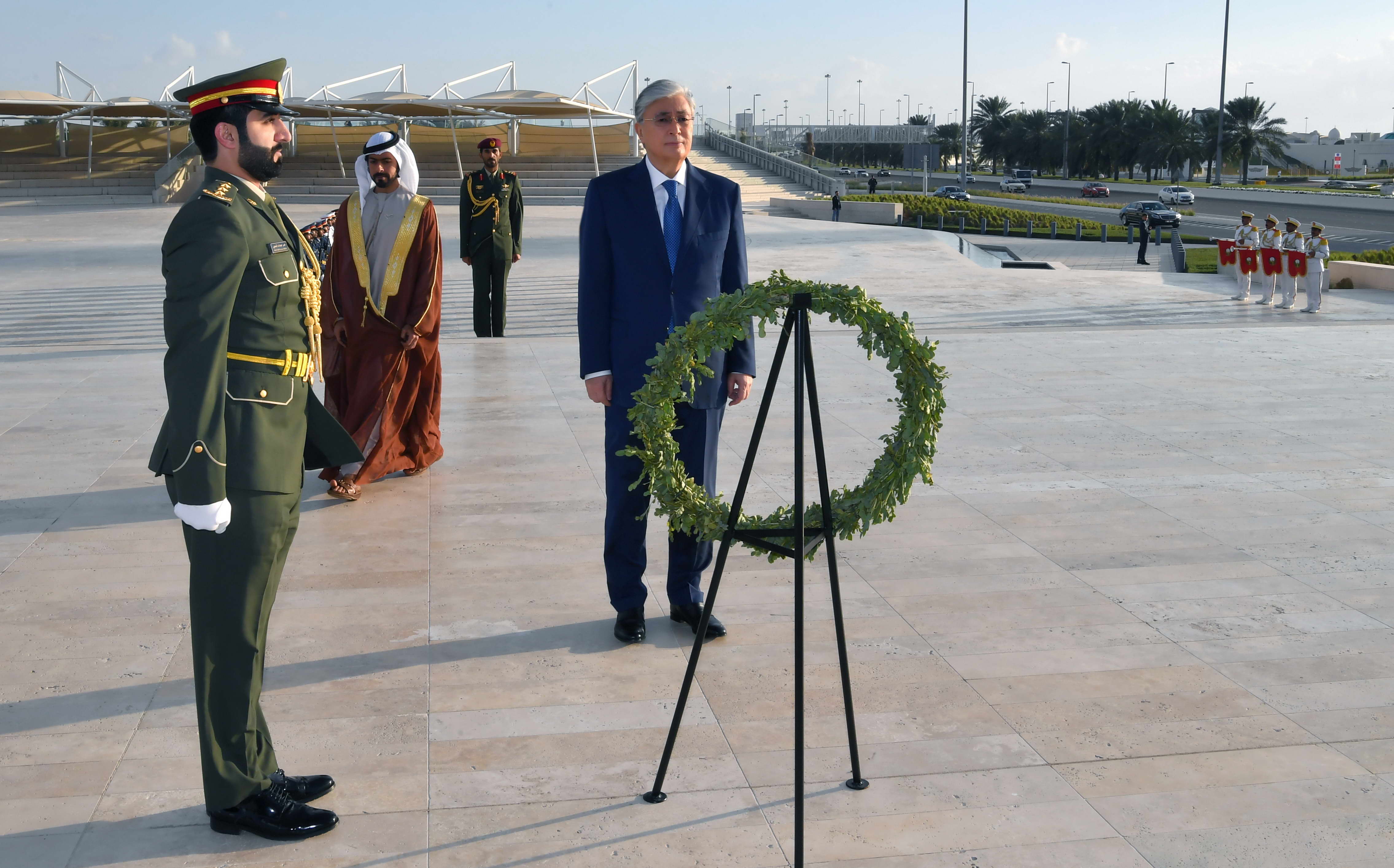 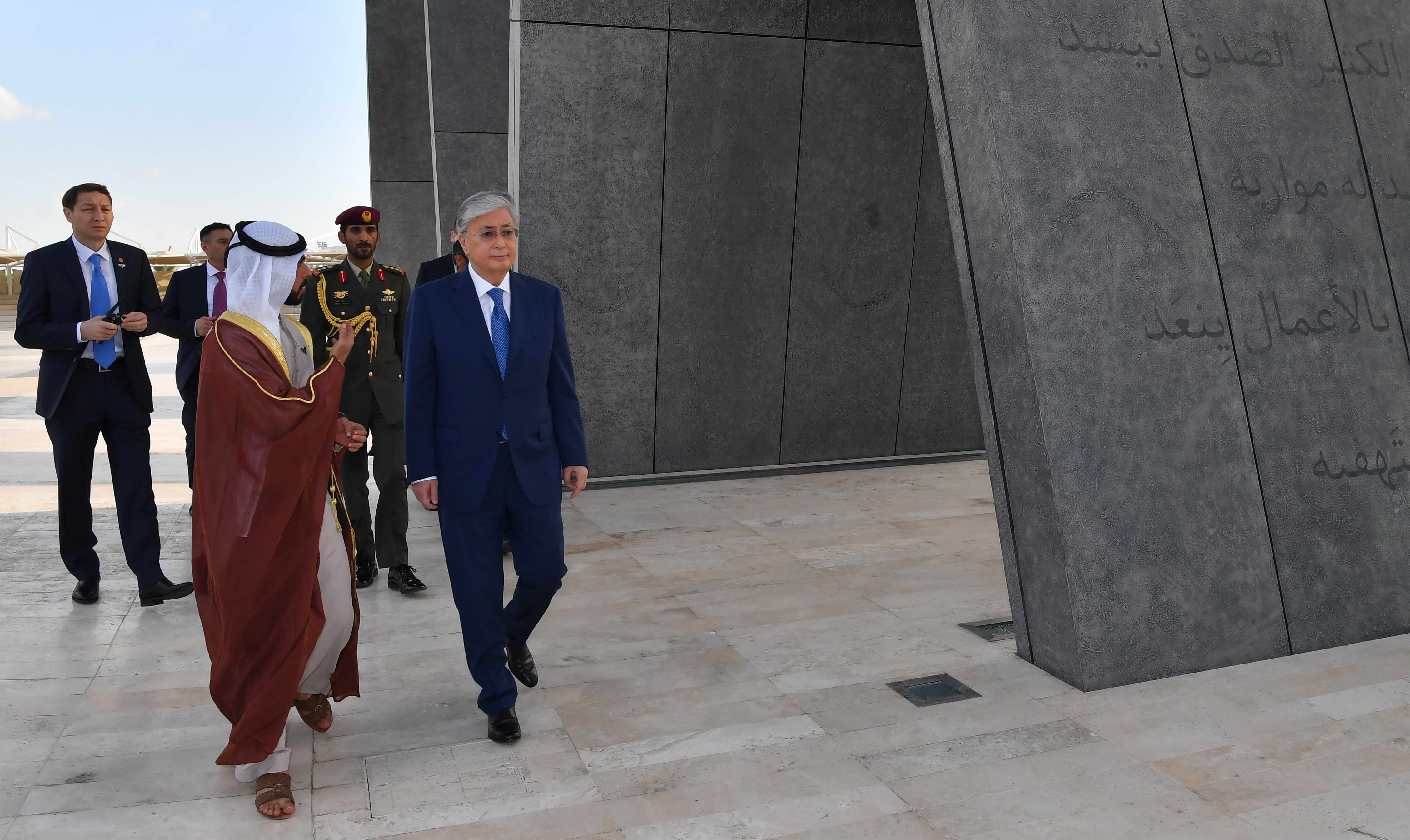 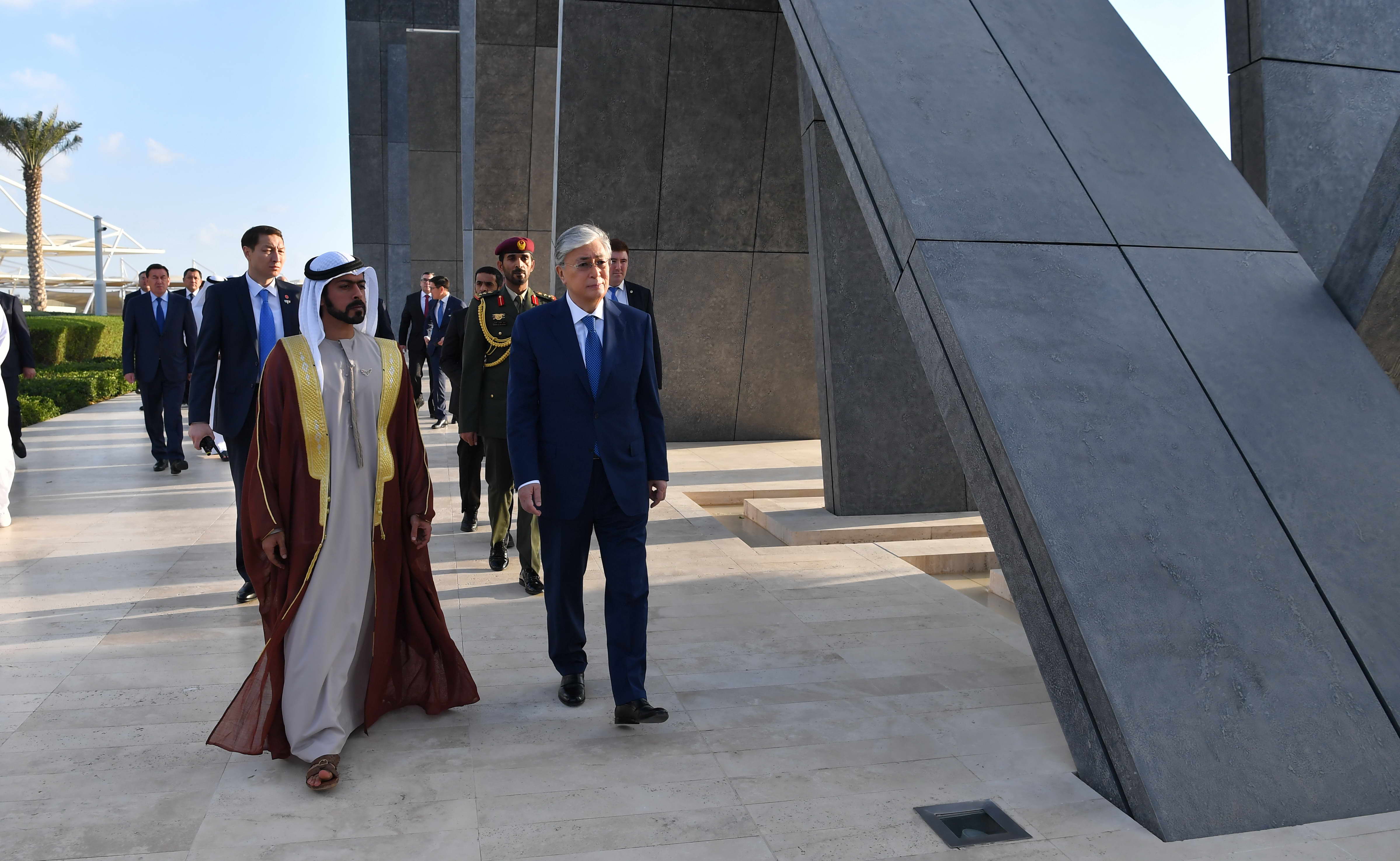 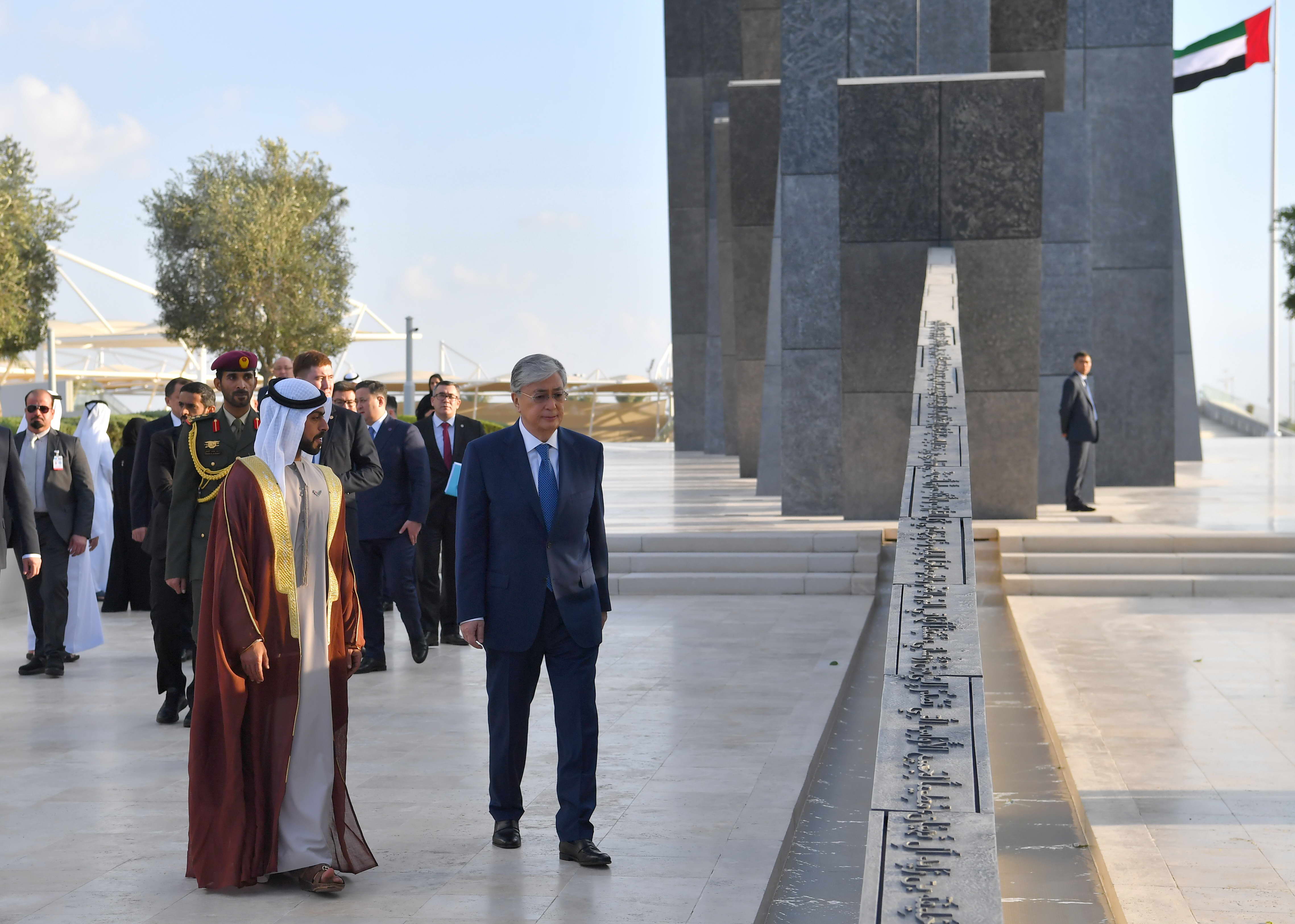 On the appointment of Marat Akhmetzhanov