Kazakhstan President Kassym-Jomart Tokayev held a meeting with Director-General of the World Trade Organization Ngozi Okonjo-Iweala via videoconference. During the talks, the two discussed the prospects for strengthening cooperation between Kazakhstan and the WTO.

Warmly congratulating Ngozi Okonjo-Iweala on her recent election as WTO Director-General of the, the Head of State noted that close cooperation with the WTO is one of the priorities for Kazakhstan. 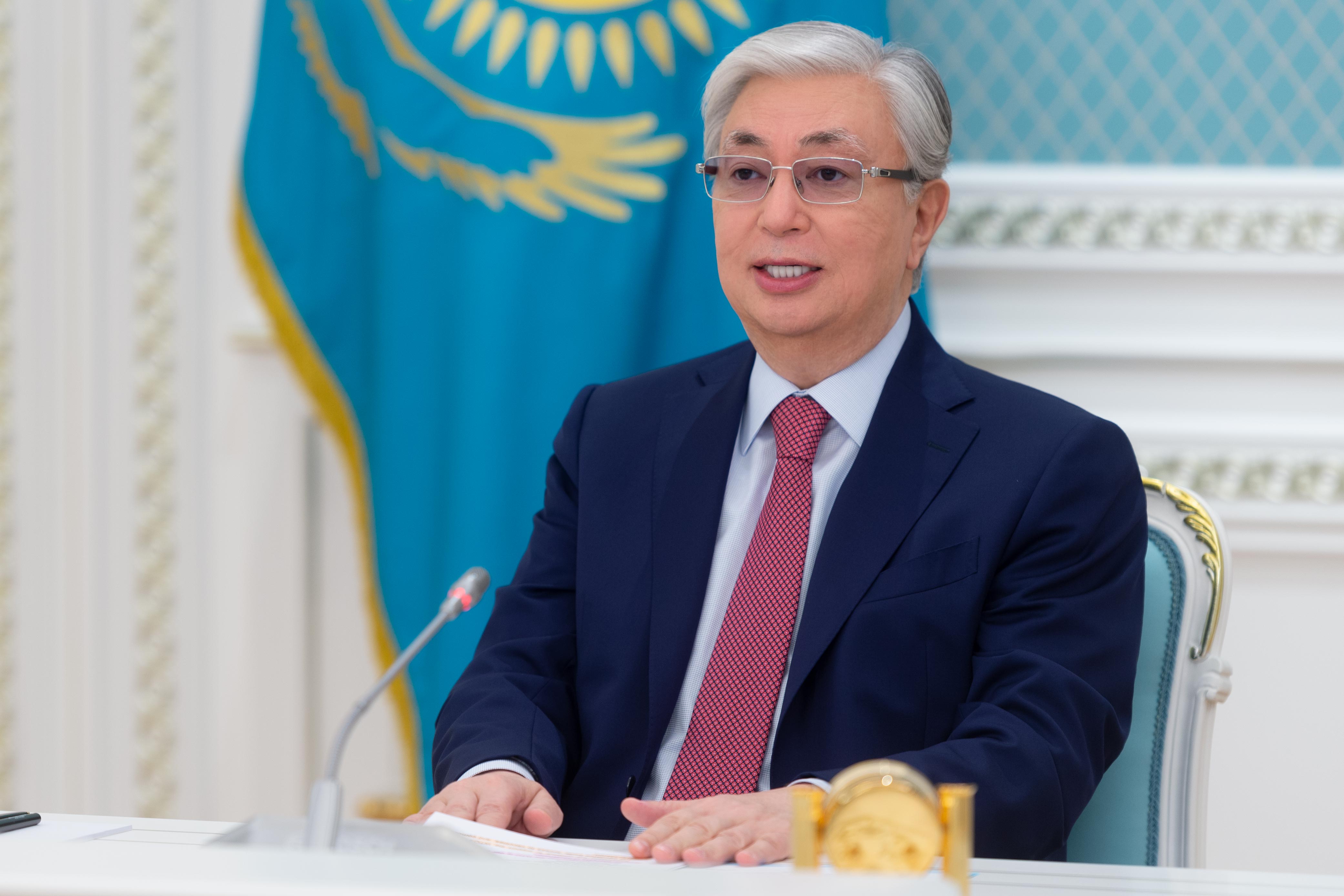 Special emphasis during the meeting was paid to the preparation for the 12th WTO Ministerial Conference (MC-12) to be held under Kazakhstan’s chairmanship.

“We are very much proud to be a chairman of the WTO Ministerial Conference, which is going to be held in the end of November and beginning of December, 2021. I would like to assure you that my Government will actively engage with the WTO Secretariat to work out all substantive and organizational issues in preparation for our joint event. As an active supporter of the multilateral trading system, Kazakhstan is interested in the Conference bringing substantive results and, for its part, is ready to make a constructive contribution to the discussion of all outstanding issues on the agenda,” Kassym-Jomart Tokayev said.

President Tokayev also informed the WTO Director-General about the measures taken by Kazakhstan to tackle the coronavirus. The two also discussed global efforts to tackle the pandemic, including those aimed at ensuring universal access to vaccines and medical goods.

The President expressed full support for the constructive dialogue led by WTO Director-General with the member states of the Organization, vaccine producers and countries that need affordable vaccines.

“We believe that WTO has to play a valuable role in securing supply chains for critical medical goods and equitable access to vaccines. In this regard, I instructed my Government to develop our position towards the Trade and Health initiative. I asked my Government to contribute constructively to the development of the relevant MC-12 decision,” the Head of State noted.

In turn, Ngozi Okonjo-Iweala highly praised Kazakhstan’s efforts to tackle COVID-19 and expressed congratulation on the development of its own QazVac vaccine. 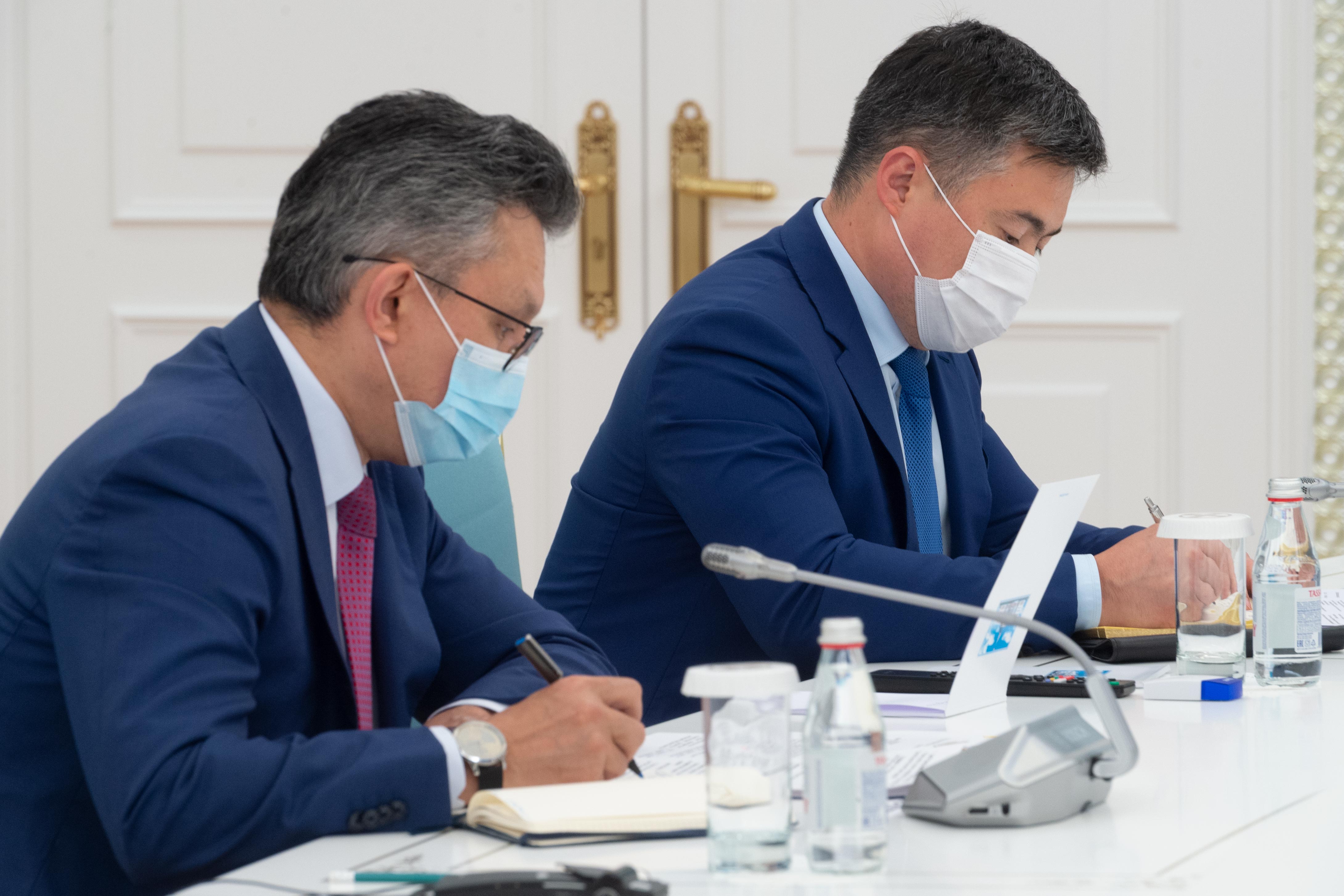 Speaking about the preparations for the upcoming MC-12, the WTO Director-General invited the President to consider the possibility of Kazakhstan’s participation in organizing the business forum within the MC-12, and invited him to personally participate in the upcoming conference in Geneva.

At the end of the meeting, President Tokayev invited Ngozi Okonjo-Iweala to pay a visit to Kazakhstan at a convenient time for her. 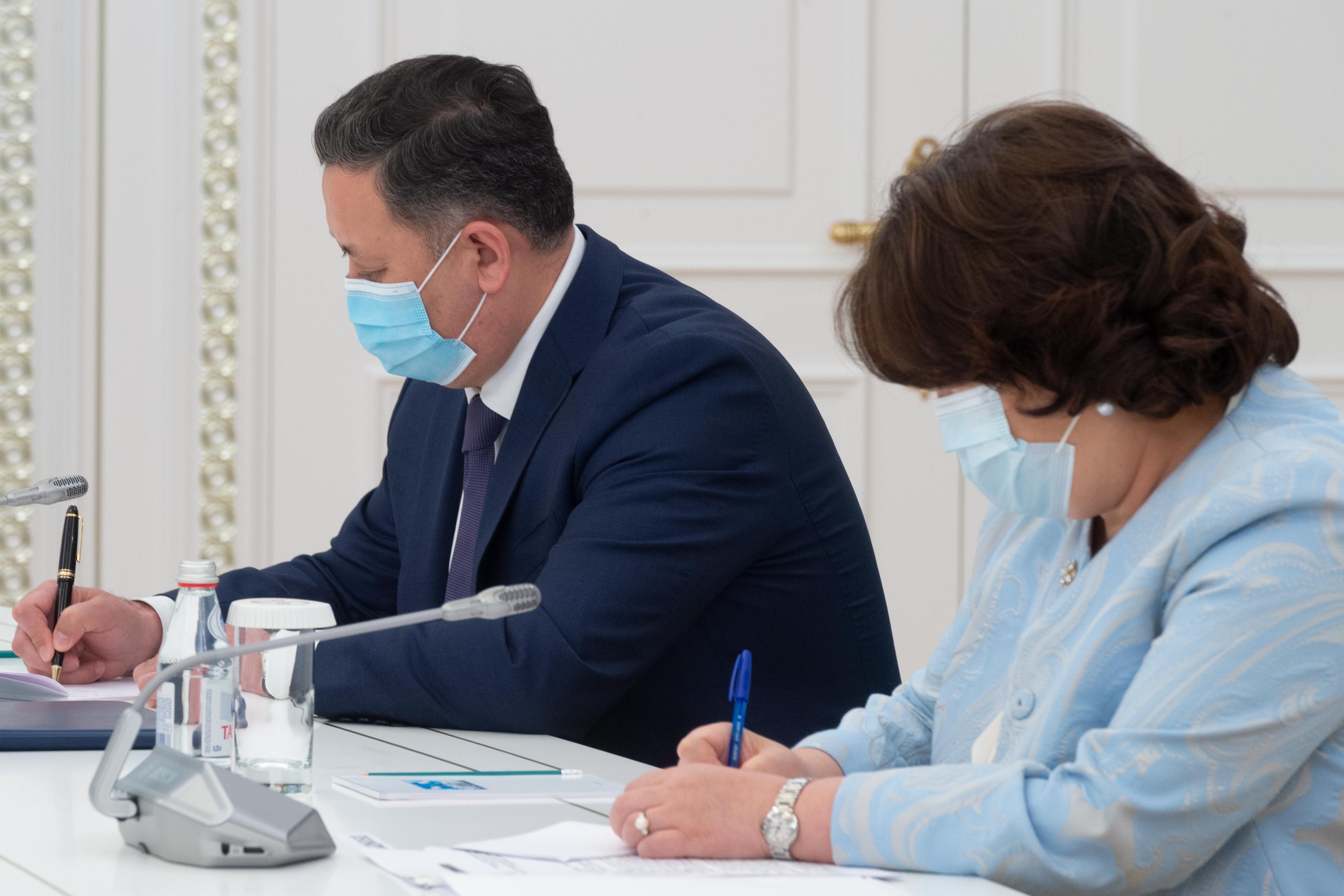