Kassym-Jomart Tokayev holds a session of the counter-terrorism command

At 7 a.m. in Akorda residence, the Head of State held a meeting with the leadership of the Presidential Administration, the Security Council, and law enforcement agencies.

“Anti-terror operation has kicked off. The law enforcement forces are working hard. The constitutional order has been mainly restored in all regions. Local authorities are monitoring the situation. But terrorists are still using weapons, causing damage to civilian property. Therefore, counter-terrorist operation will continue until the total destruction of the militants,” Kassym-Jomart Tokayev said. 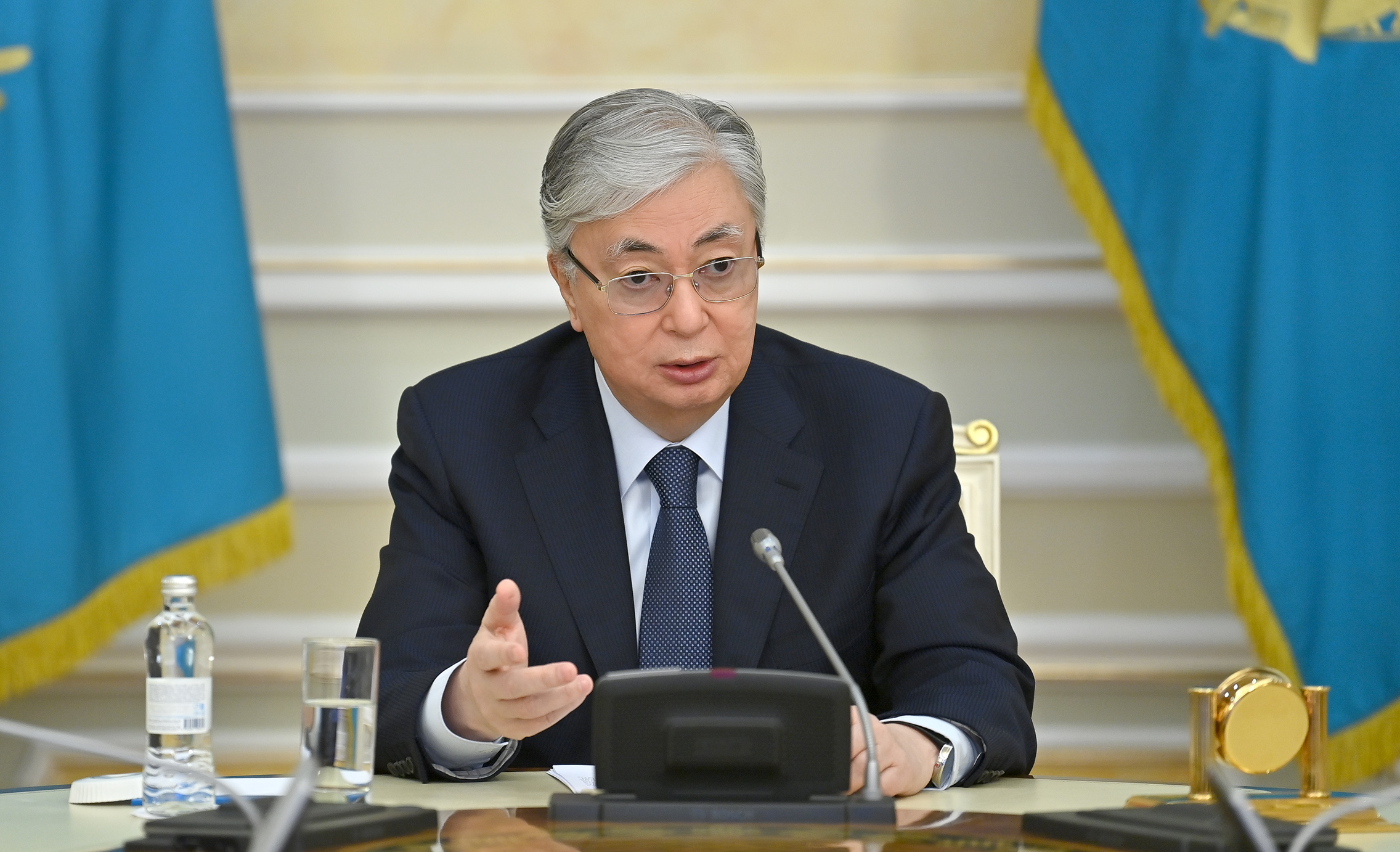 As the heads of law enforcement agencies reported, units of the joint peacekeeping contingent of the CSTO began to arrive in Kazakhstan to assist in restoring order. This contingent arrived for a limited period of time to carry out mainly the functions of covering and ensuring the protection of strategic facilities. 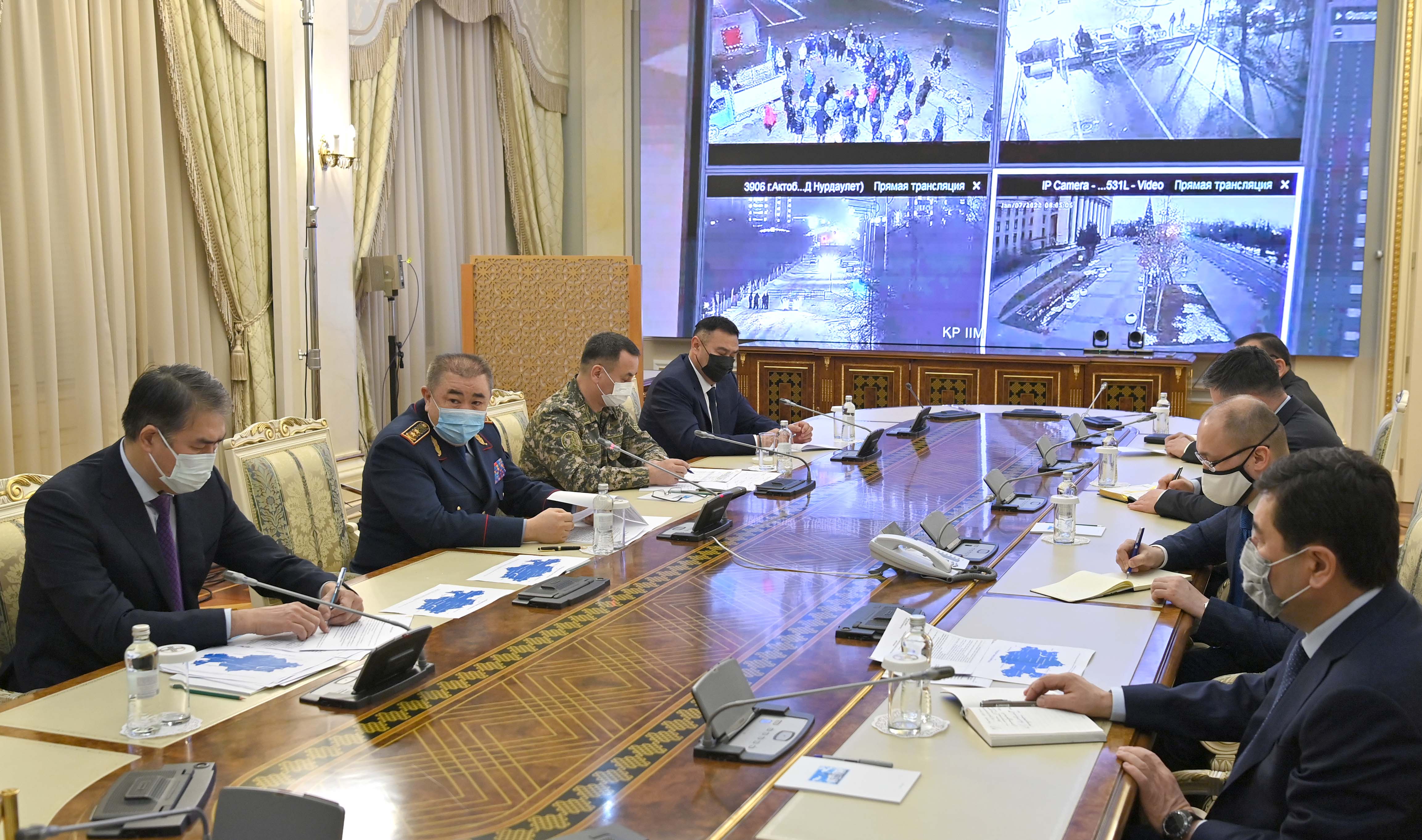 During the meeting, the Acting Ministers of Internal Affairs and Defense, as well as the Chairman of the National Security Committee made reports to the President.

President Tokayev has issued a number of orders to further stabilize the situation in the country. 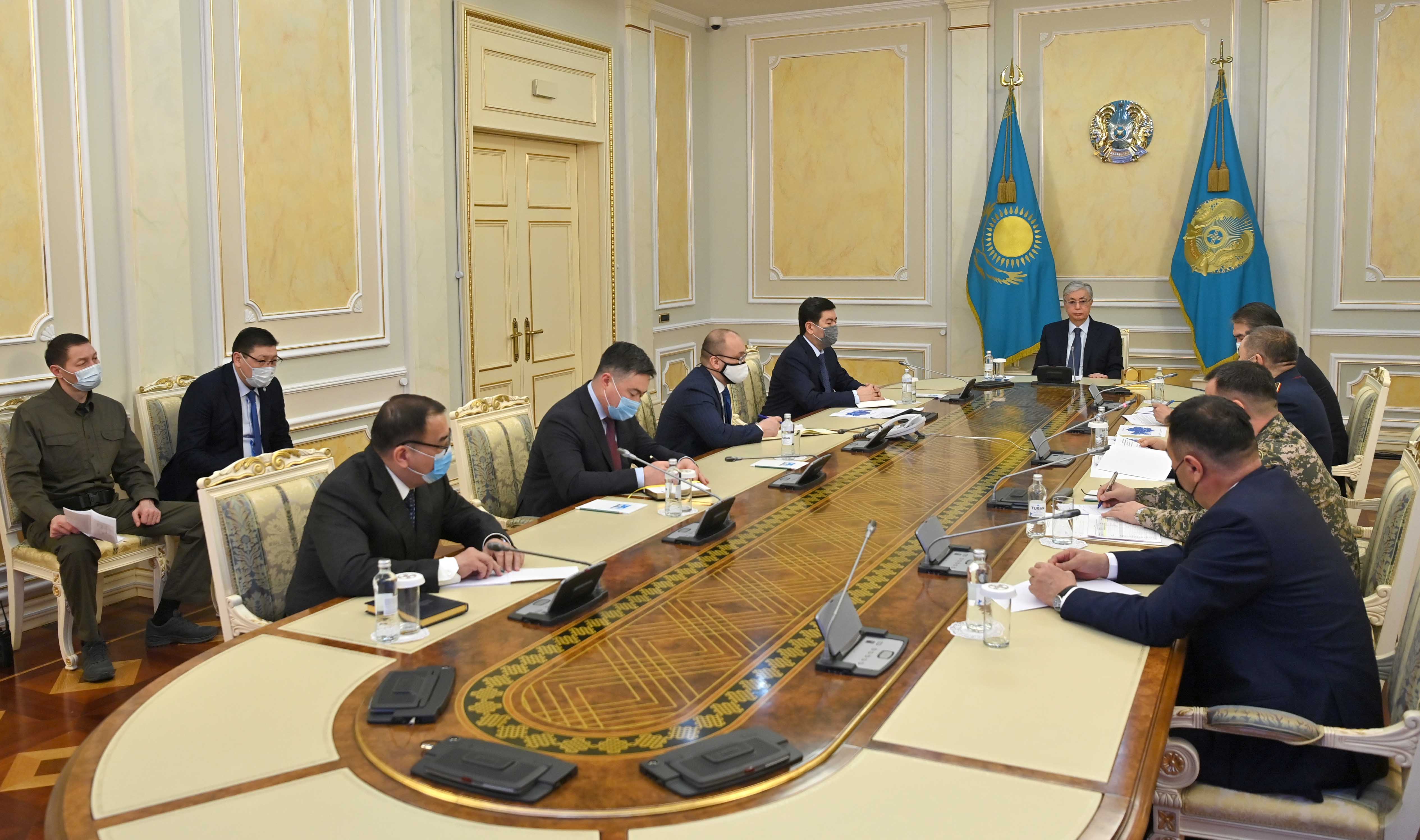 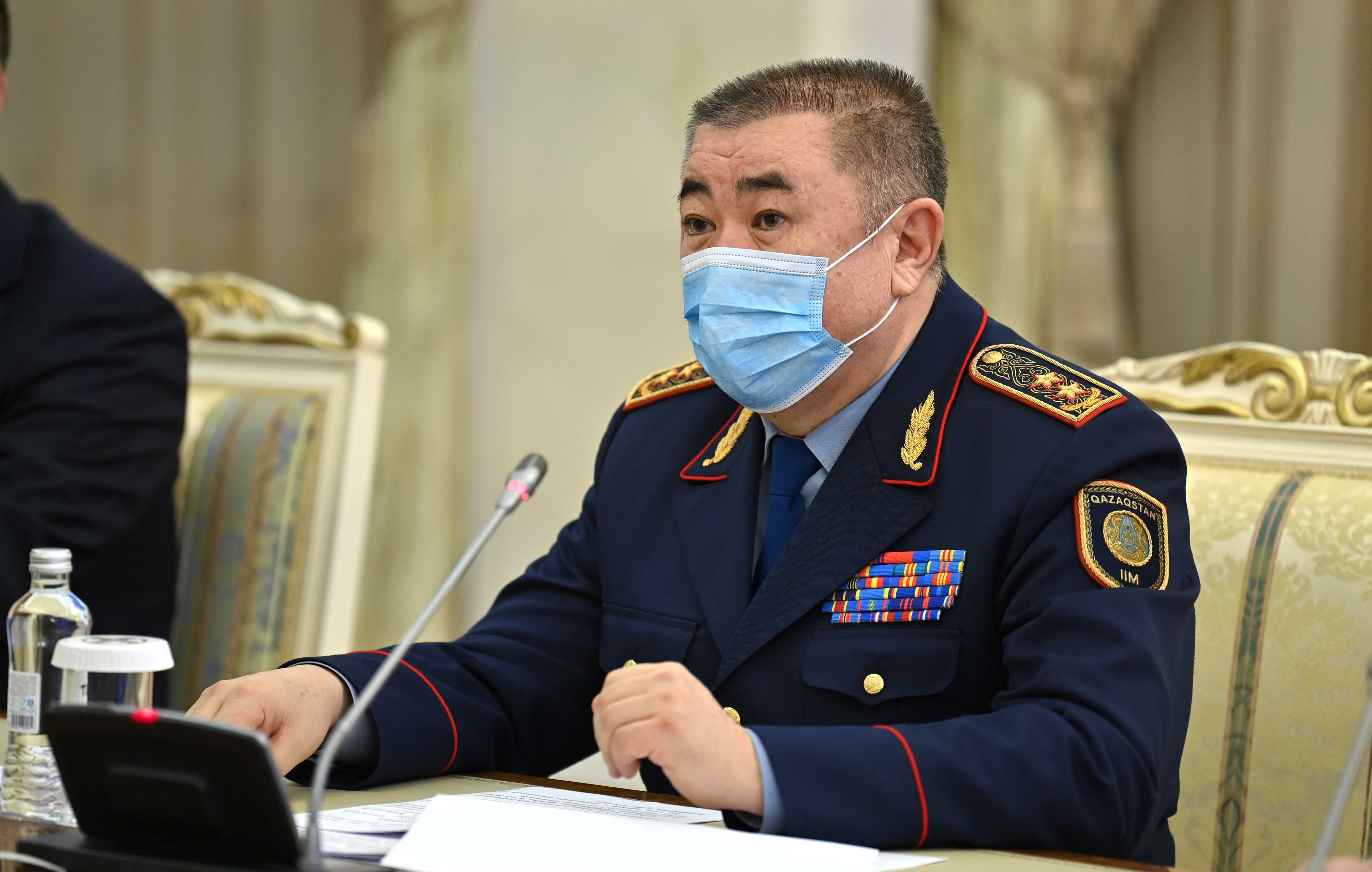 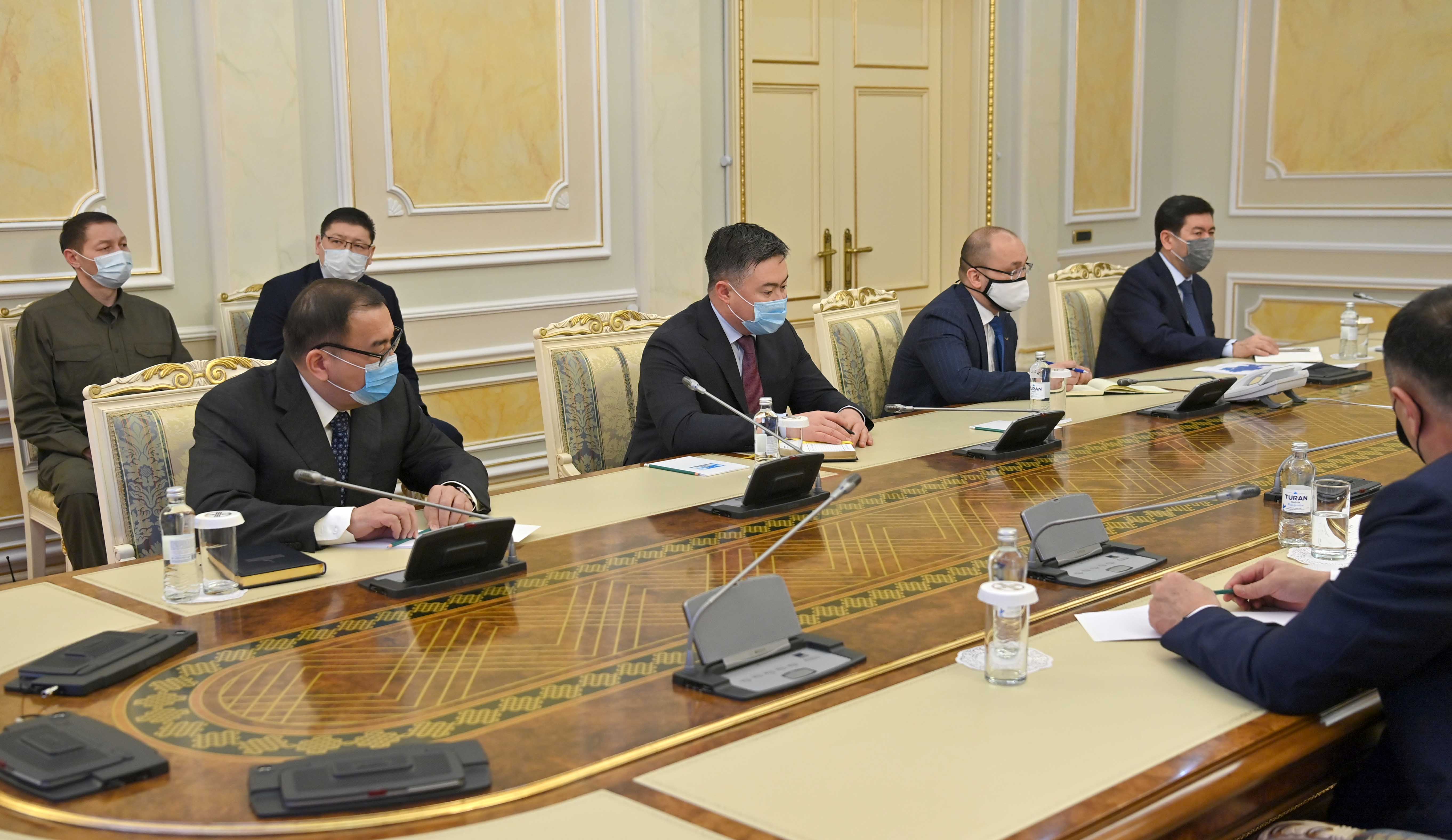 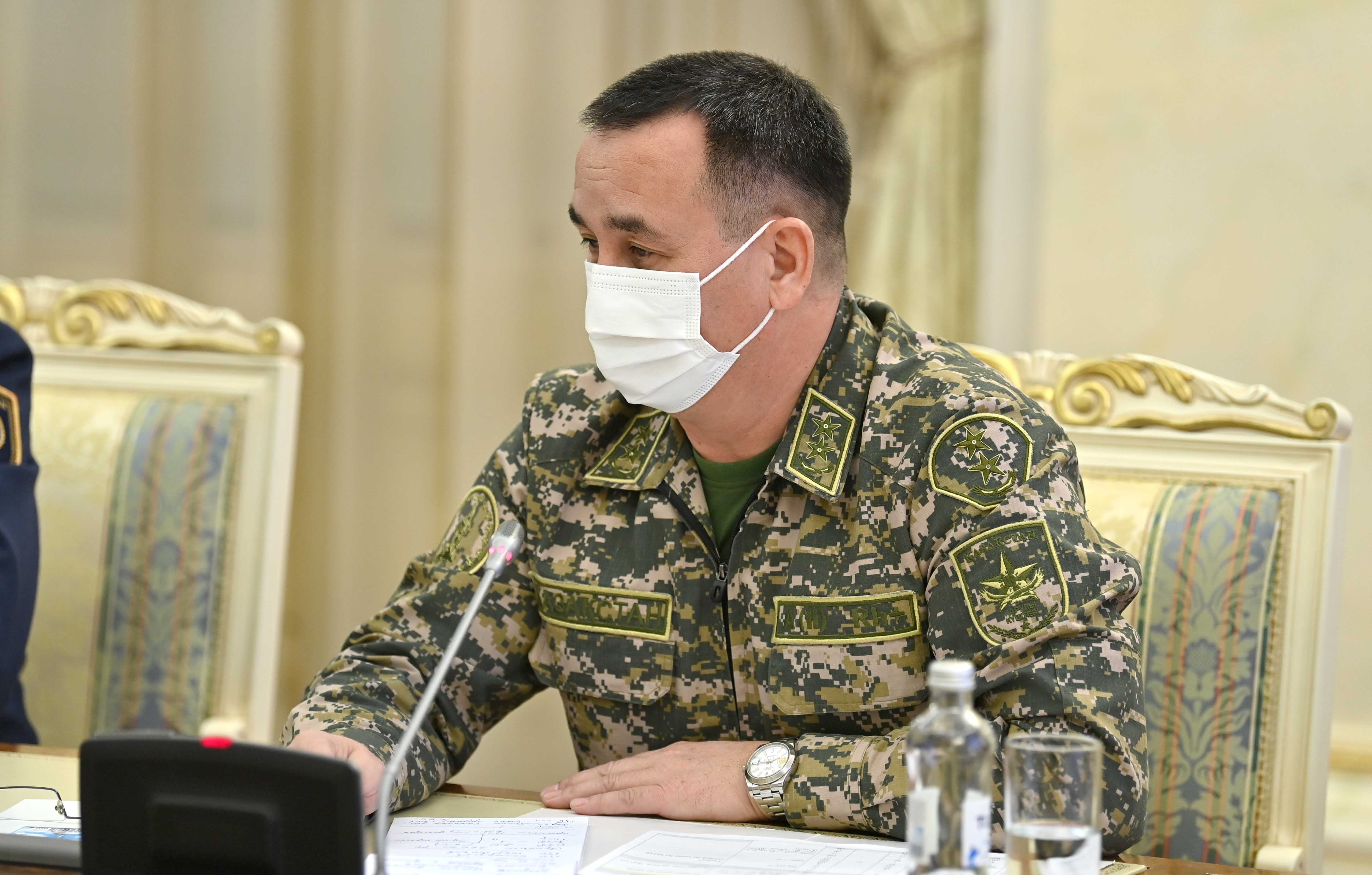