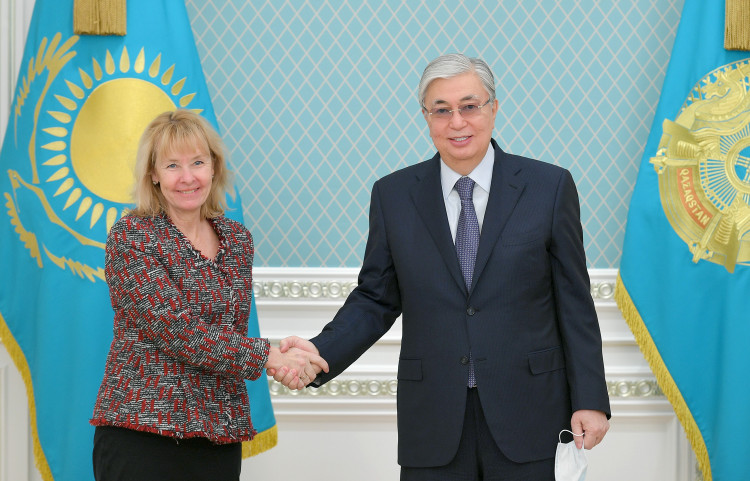 The President noted that Kazakhstan attaches great importance to the further development of strategic partnership with the European Union.

The Head of State conveyed words of gratitude to President of the European Council Charles Michel for his support to our country expressed during the virtual talks held on January 10 and a strong commitment to strengthening cooperation.

At Terhi Hakala’s request, President Tokayev spoke about the “tragic January” events. He said that the Prosecutor General’s Office has been instructed to conduct a thorough and fair investigation of what happened in January’s events. He stressed that the observance of human rights and freedoms is a priority for all branches of government.

The Kazakhstan leader also informed about the plans to modernize the political system and implement a New Economic Course aimed at correcting social imbalances and diversifying the national economy. 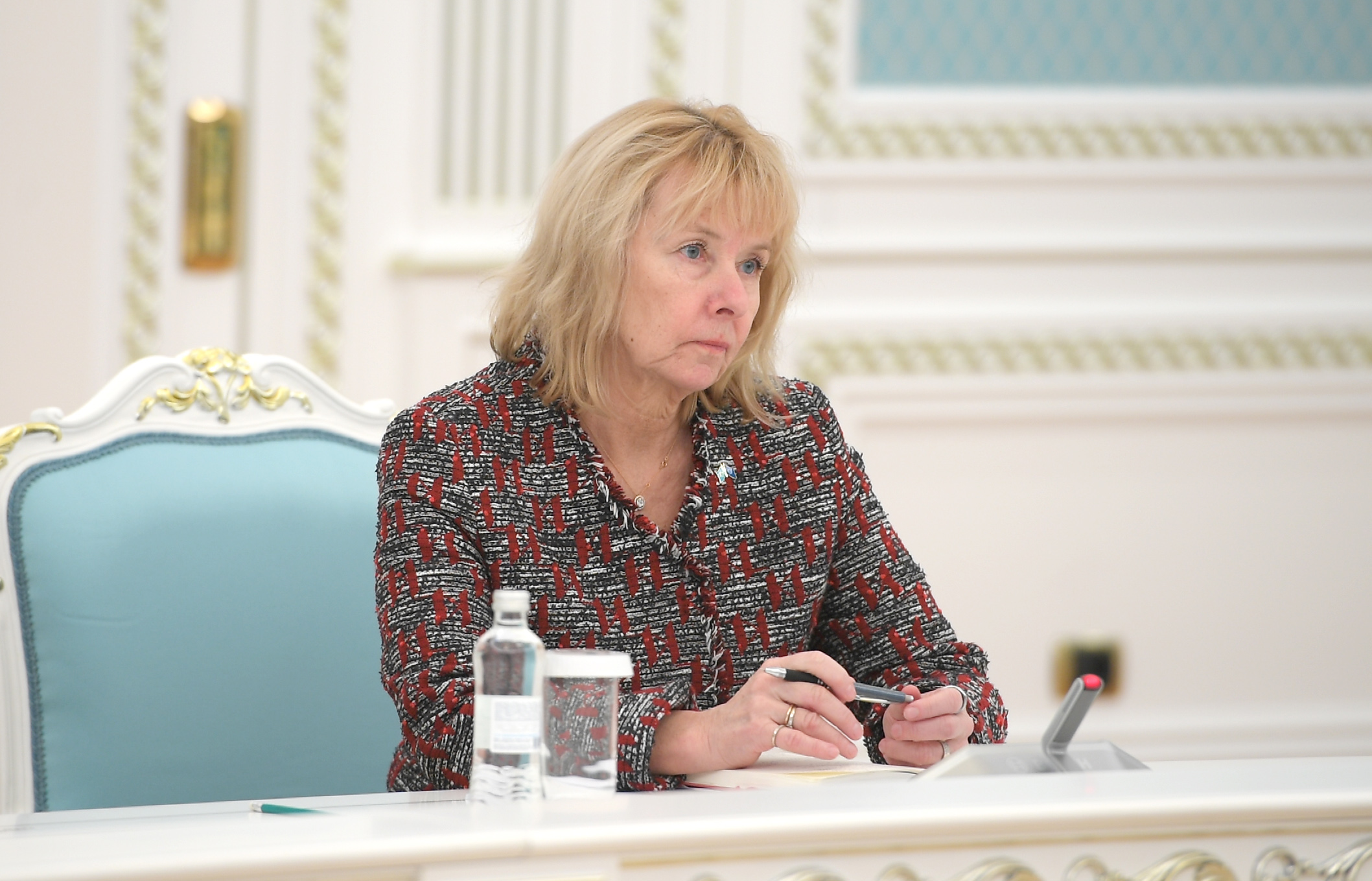 President Tokayev reaffirmed his commitment to developing close ties with the European Union in all areas of cooperation and intention to fully implement the agreements reached earlier.

In turn, Terhi Hakala reported on the Brussels’s interest in further developing relations with Kazakhstan. The European diplomat thanked the President for a thorough and useful exchange of views. She assured that the European Union fully supports President Tokayev’s reform policy and is interested in the prosperous and stable Kazakhstan.