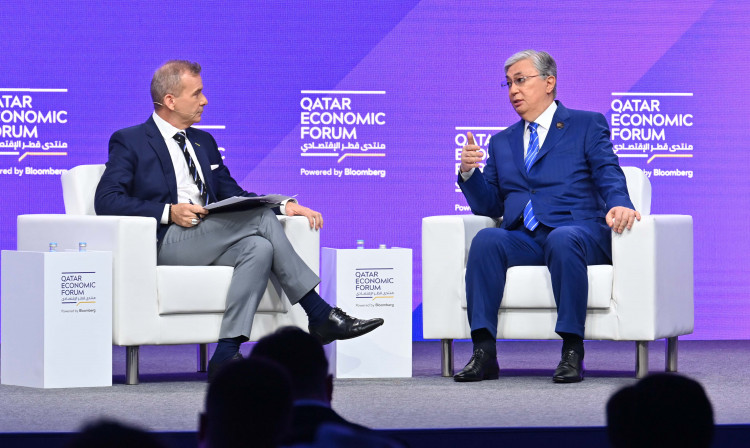 Kassym-Jomart Tokayev took part in a special panel session “In Conversation with President Tokayev”. The session was moderated by Bloomberg co-anchor Manus Cranny.

During an open and frank discussion held in the Q&A session, Kassym-Jomart Tokayev answered a number of questions concerning pressing challenges in the international politics, especially amid the ongoing geopolitical upheavals in Europe and the Russian-Ukrainian conflict. 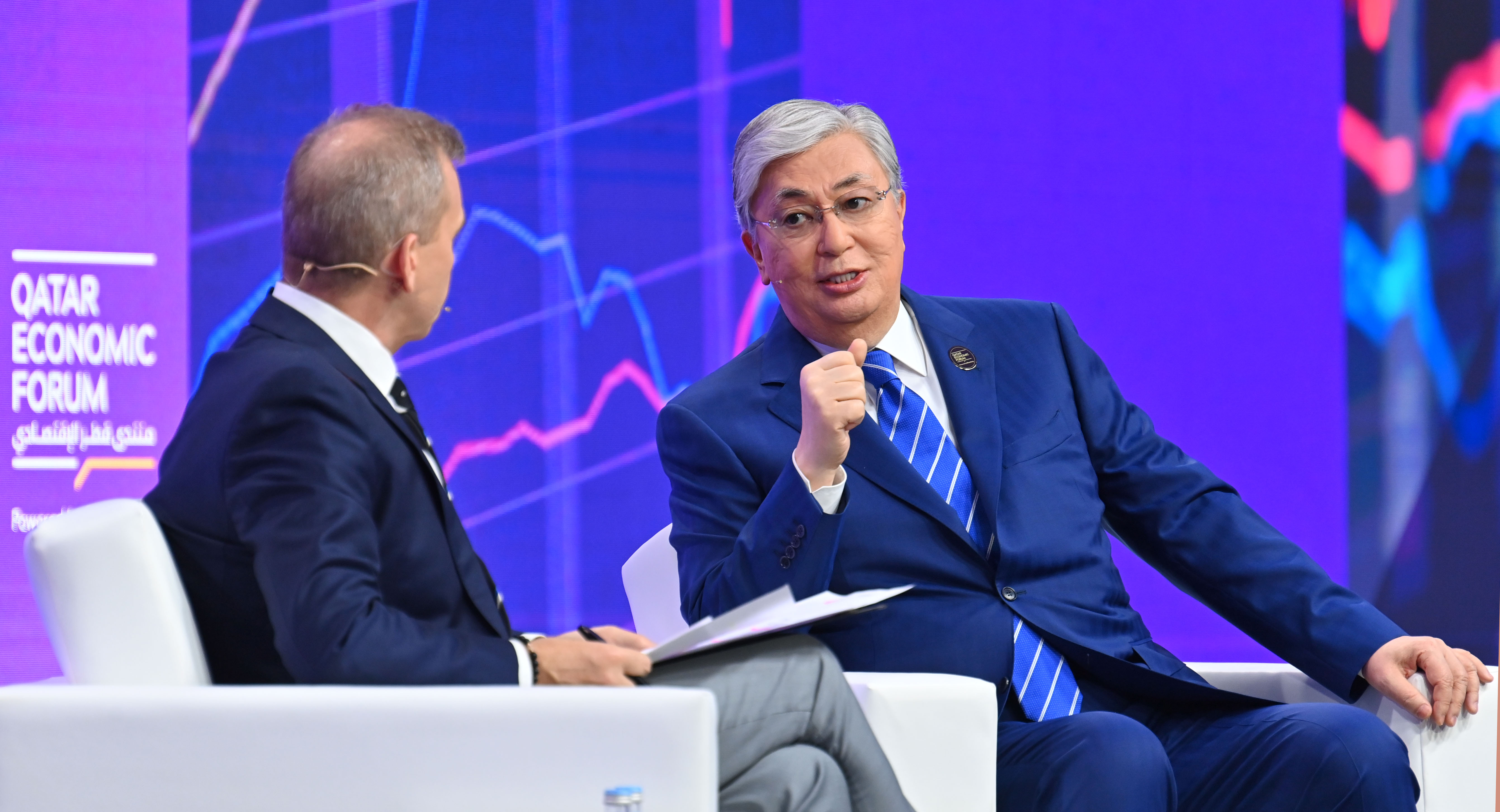 Answering a question about the prospects of resolving the Russian-Ukrainian conflict peacefully, the leader of Kazakhstan stressed the importance of continuing the negotiation process. According to him, the goodwill of both states is necessary to resolve the conflict. At the same time, he pointed out to the split over in the international community and the weakness of the UN Security Council in resolving this issue.

“Never before the UN has been in such bad situation. We remember the time of the Cold War many years ago. Even during the Cold War, the UN was much more united than now. I am very much concerned about what will be happening with UN in the future. However, I am strong believer in multilateralism. I do believe that the international community must be much more getting together to show its solidarity, and of course to put our positive influence on both states. So that that we could bring them together to come to peace,” President Tokayev stated. 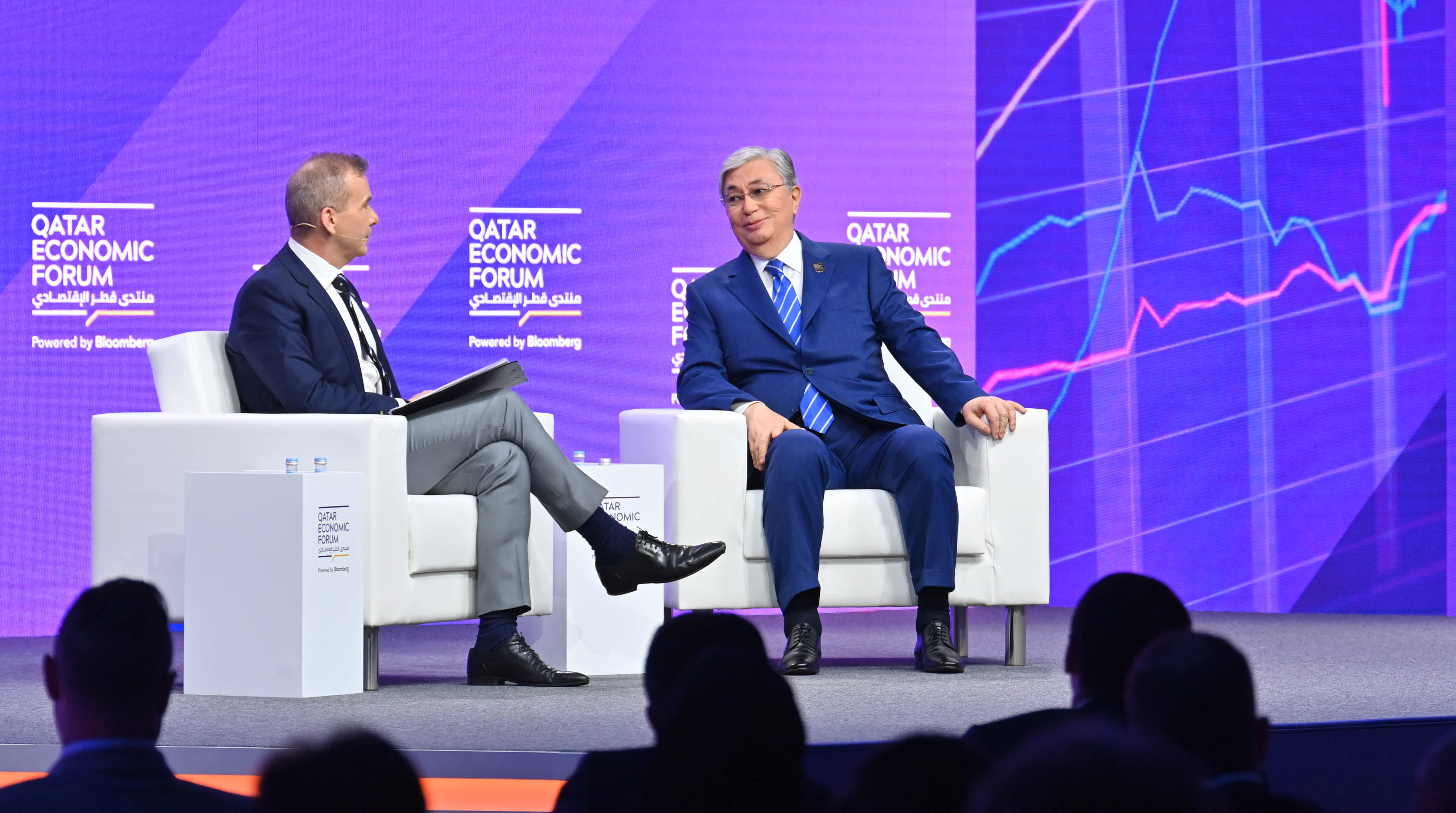 Besides, the President gave exhaustive answers to the moderator’s questions about the economic consequences that Kazakhstan may face amid unprecedented sanctions imposed on Russia.

During the frank conversation, President Tokayev also shared his views about global challenges related to the current situation on the world energy market and international trade. 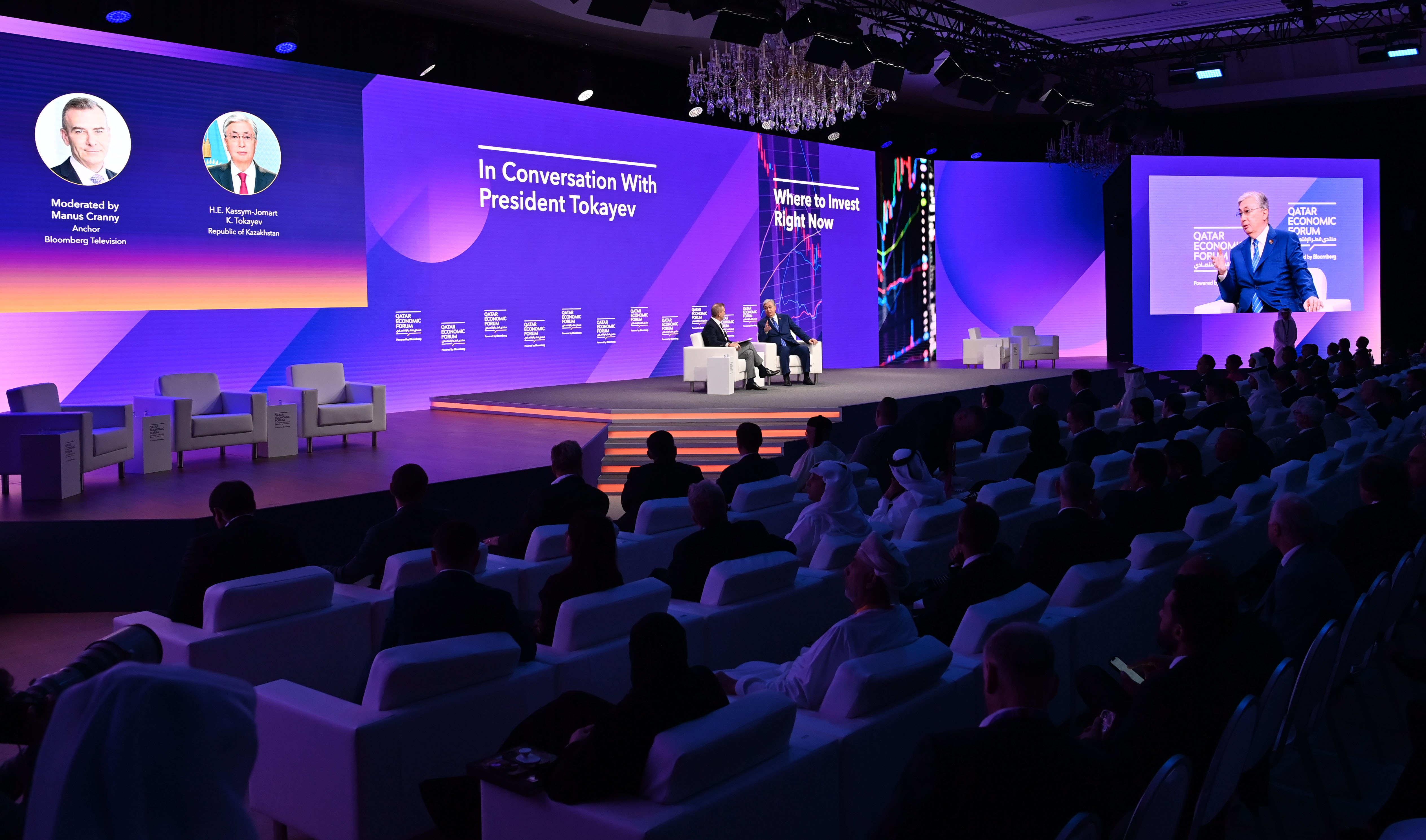 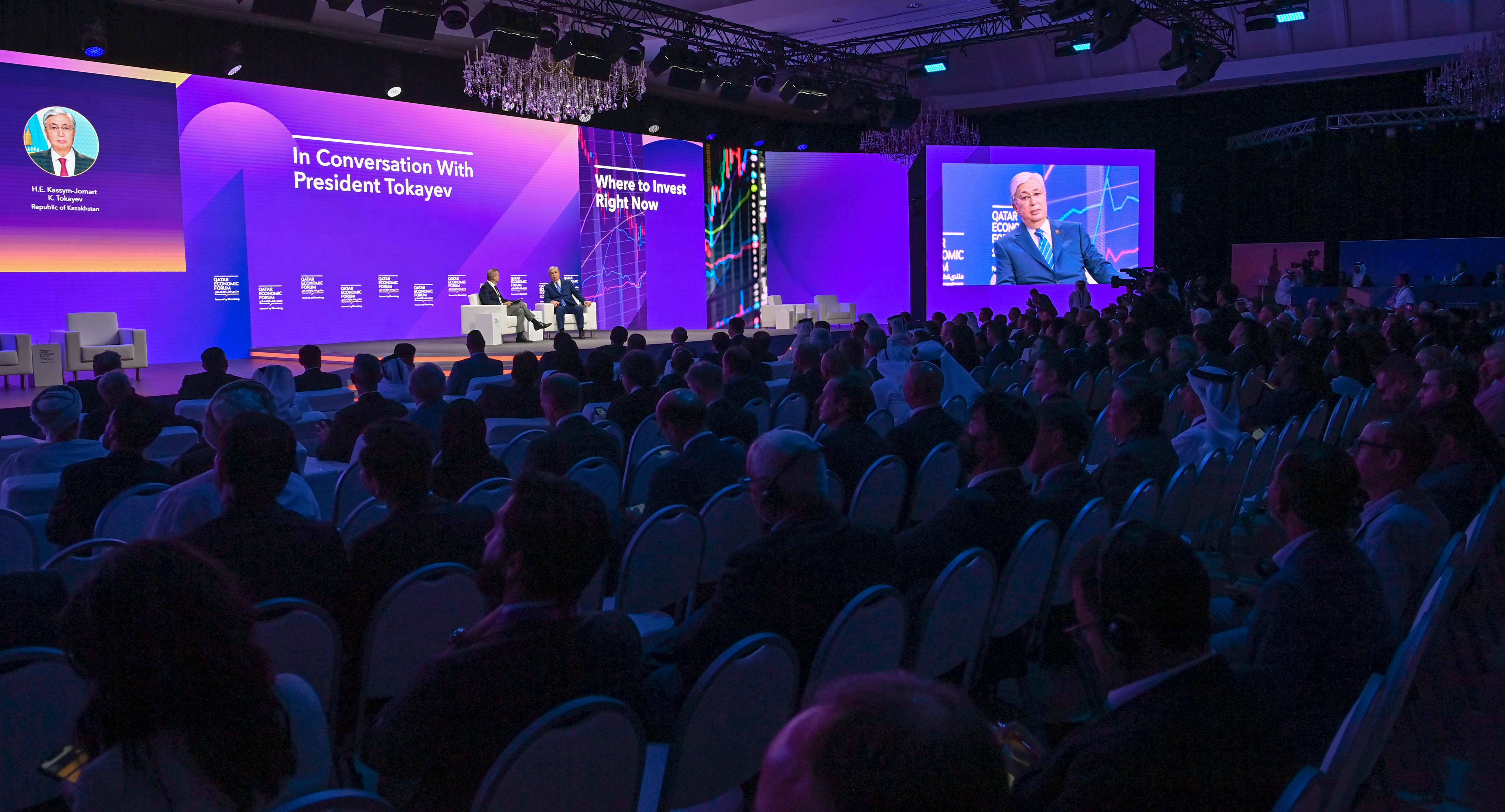