Kassym-Jomart Tokayev took part in the opening ceremony of the Second Summit of the Organization of Islamic Cooperation (OIC) on Science and Technology via videoconference. The virtual summit under the theme “Science, Technology and Innovation: Opening New Horizons” is chaired by the United Arab Emirates.

Speaking as the Chairperson of the First OIC Summit on Science and Technology, President Tokayev, on behalf of all delegations, expressed gratitude to the Emirati side and the General Secretariat for organizing the Virtual Summit. 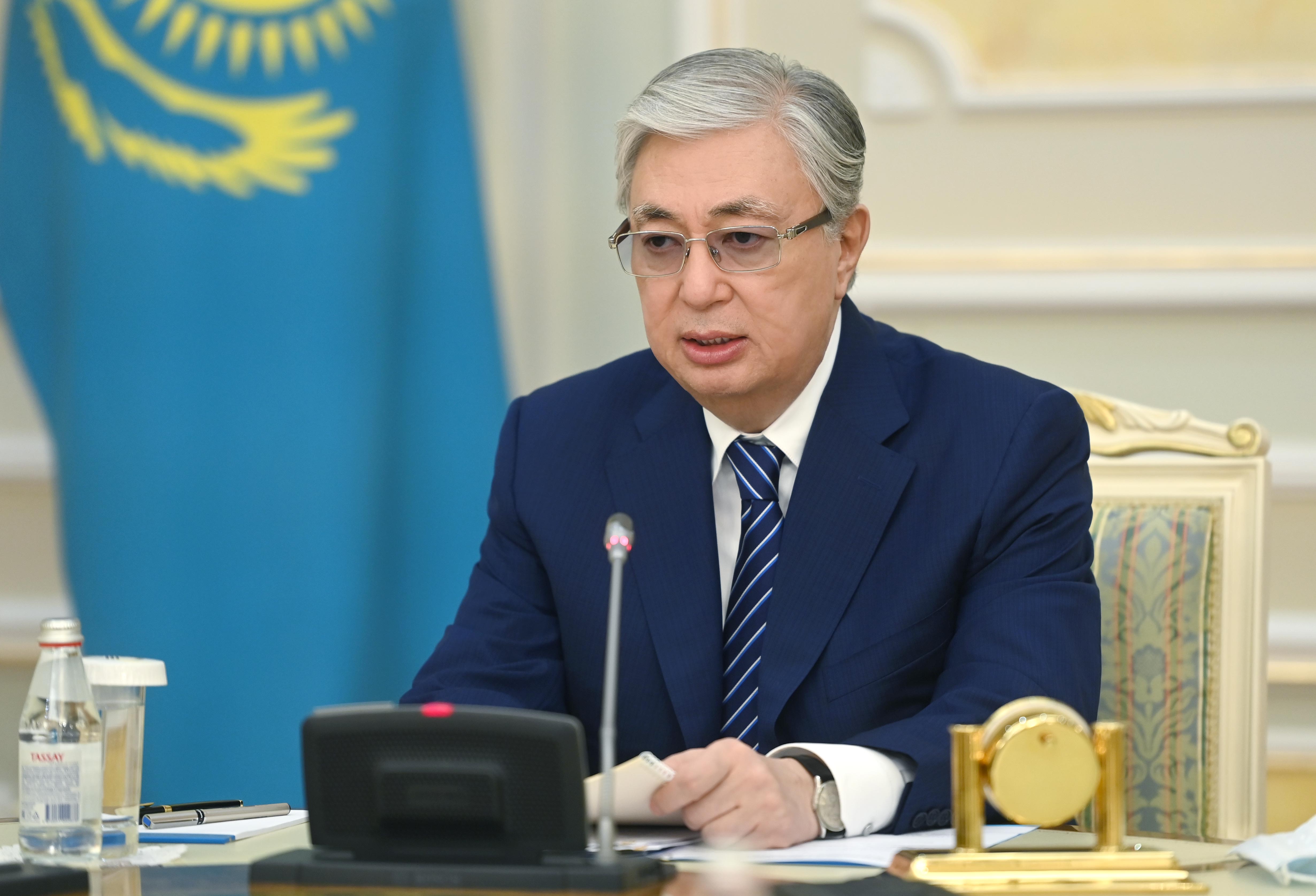 Speaking about the unprecedented new challenges of our time, the Head of State called for concerted actions to achieve a stable and prosperous future for the OIC’s countries and beyond.

Kassym-Jomart Tokayev recalled that the Islamic World used to be a nucleus of scientific thought. According to him, our current historic mission is to go ahead along the path of scientific progress while honoring great persons of the past. The President appreciated the OIC countries for the adoption of a special resolution on the occasion of the 1150th Anniversary of the great thinker Abu Nasr Al-Farabi at the 47th session of the OIC’s Council of Foreign Ministers.

President Tokayev noted that the Astana Declaration and 2026 Program allowed us to timely identify the most urgent goals and objectives for the OIC’s further development. Based on this, in the speech, he proposed a number of practical actions.

In the context of common efforts to tackle the pandemic, the Head of State called for the equitable distribution of vaccines around the world and pointed out the inadmissibility of their use as a political tool. 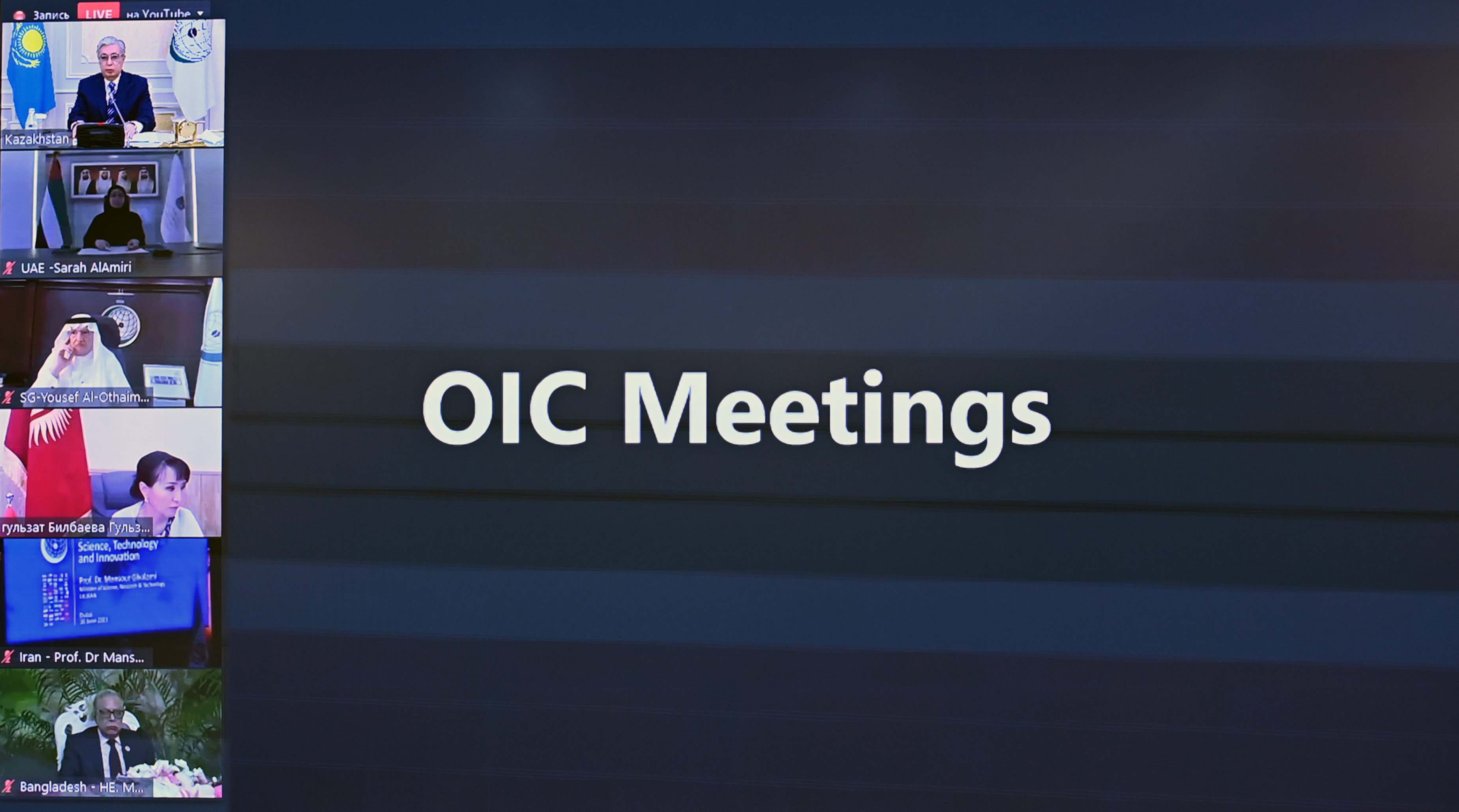 The President informed about the development of Kazakhstan’s anti-covid QazVac vaccine, which is currently in the process of obtaining WHO certification.

“Kazakhstan will be ready to provide its vaccine to the OIC countries as a humanitarian aid. In addition, we can consider the production of QazVac in other OIC nations,” he said.

“Our flagship academic and research institution – the Nazarbayev University, Astana IT Hub can provide a solid ground for joint research and development projects in the fields of Artificial Intelligence, Big Data, and cybersecurity,” the Head of State said. 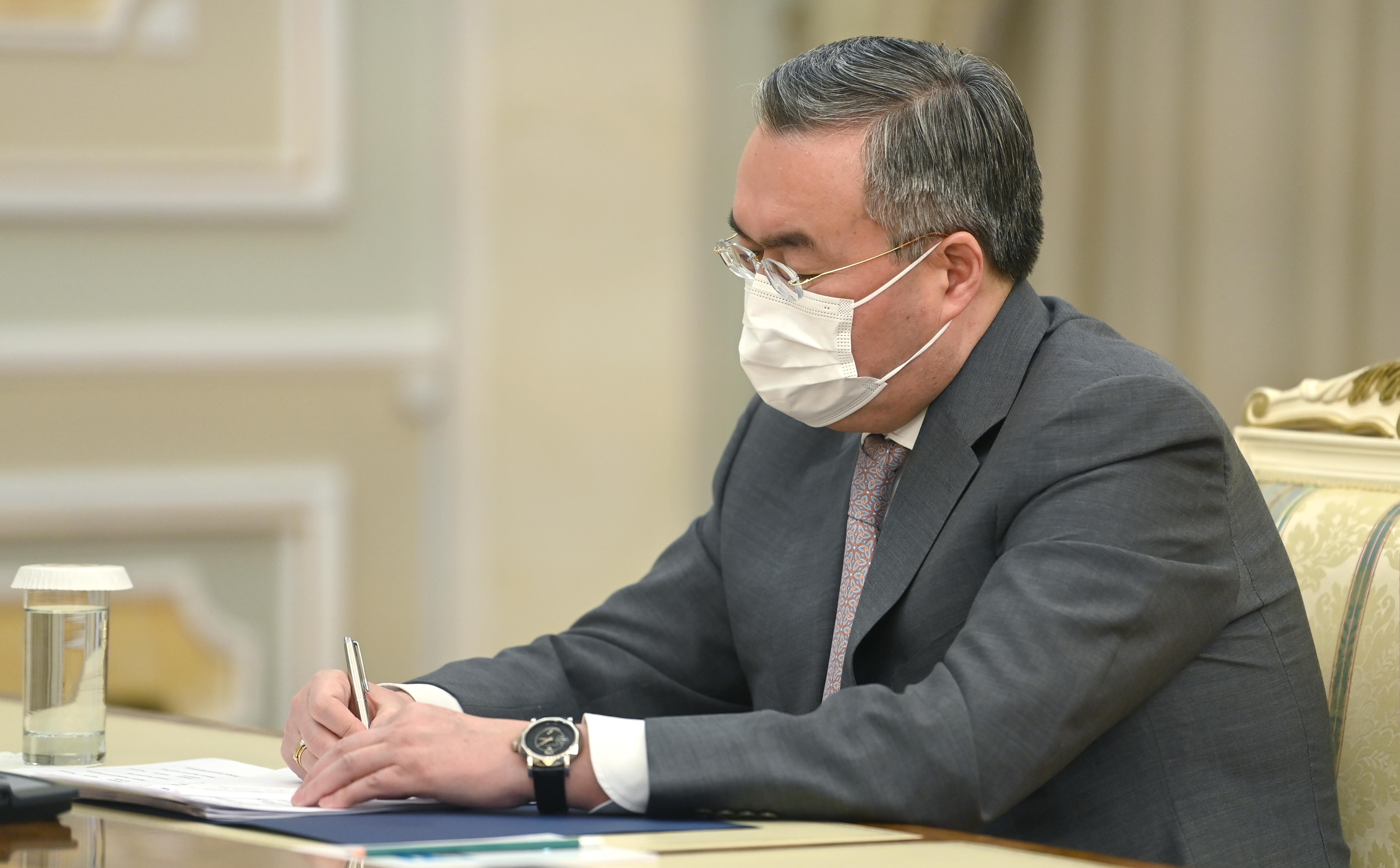 The President believes that upgrading quality of education and research should become an urgent priority for the OIC countries. He stressed the country’s intention to increase funding of science to 1%, and funding of education up to 7% of GDP by 2025.

President Tokayev said that Kazakhstan is ready to provide 100 bachelor scholarships at the Kazakh universities to the OIC countries.

In his speech, the President also focused on the issues of digitalization of the economy, improving the quality of public services, and continuing to support the least developed and developing countries, including landlocked countries (LLDCs). Besides, Kassym-Jomart Tokayev spoke about Kazakhstan’s efforts aimed at tackling climate change, protecting the environment, and decarbonizing the economy.

Addressing the Summit’s participants, the President expressed his conviction that future of our countries depends on whether we succeed in scientific, technological and innovative development.

“We share common understanding that the Islamic world has significant scientific potential. However, we need to invest more in human capital and especially high-quality education, and it is vitally important to strengthen and develop our scientific cooperation. It is through these measures that we will be able to revive the glory of the Islamic world in the field of science and innovation,” the Head of our State believes.

Concluding his speech, Kassym-Jomart Tokayev handed over the chairmanship to the United Arab Emirates. Kazakhstan’s President congratulated the Government and people of the Emirates on the 50th Anniversary of Independence and the successful launch of the “Al-Amal” (Hope) satellite into the orbit of Mars, stressing that this achievement is of great value for the entire Islamic world. 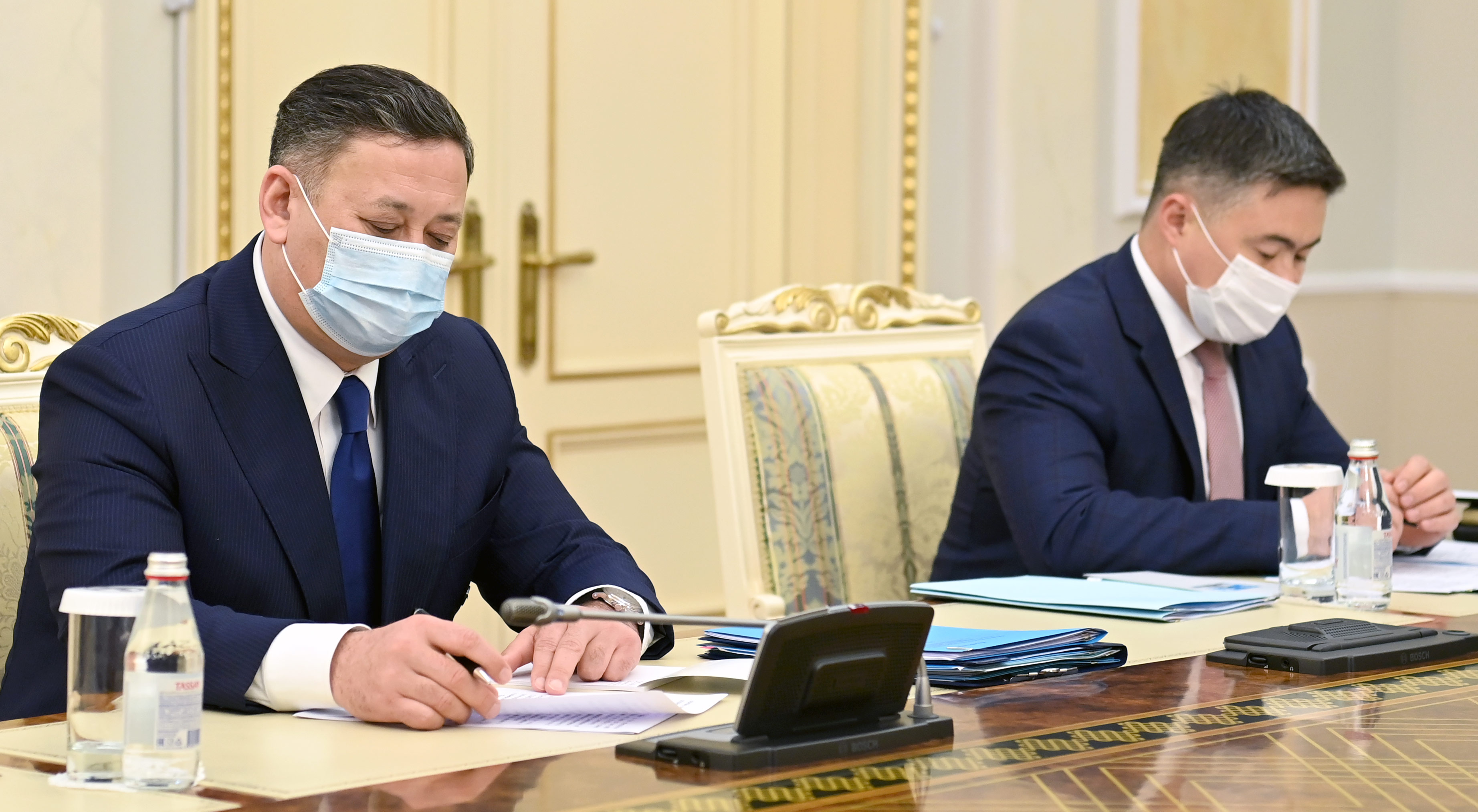