The ceremony of presenting credential letters to the President of Kazakhstan by the newly appointed Ambassadors Extraordinary and Plenipotentiary held at the Akorda presidential palace.

The Head of State congratulated ambassadors on the assumption of their noble duties in Kazakhstan, welcoming them at such a landmark juncture of our history as the upcoming 30th anniversary of Kazakhstan’s Independence.

“Over those memorable years, my country has been pursuing a well-balanced foreign policy based on multilateralism and international law. Located strategically between the East and the West, Kazakhstan plays a vital role in Eurasian affairs,” the President said.

In his speech, Kassym-Jomart Tokayev informed the foreign diplomats in detail about the priorities of Kazakhstan’s foreign policy, economic and investment opportunities, activities in ensuring regional security and stability, as well as measures taken to tackle the coronavirus pandemic and climate change.

In the context of building bilateral relations, President Tokayev underscored that Kazakhstan looks forward to embarking on the new economic opportunities with Japan, India, Cambodia and Sri Lanka.

Addressing the Japanese Ambassador, the President noted that Japan is one of the key political, trade and investment partners of Kazakhstan.

“Kazakhstan attaches great importance to the expansion of its interaction with Japan, an economic superpower leading by example in technology, green growth, education and social justice. Last month, I had a very productive telephone talk with Prime Minister Suga. We expect that his visit to Kazakhstan at my invitation will help us chart a future-oriented comprehensive partnership roadmap,” Kassym-Jomart Tokayev said.

“Your magnificent country has made tremendous strides towards becoming a vibrant economic powerhouse and important global player. I had very productive talks with Prime Minister Modi, and I look forward to paying a visit to New Delhi once the situation in your country, as well as the whole world will be normalized,” the Head of State said.

Kassym-Jomart Tokayev called the close interaction with Cambodia as a part of Kazakhstan’s Southeast Asian policy.

“Kazakhstan’s central role in the Belt and Road Initiative, along with its membership in the Eurasian Economic Union, present new opportunities for stronger relations with ASEAN countries, including Cambodia. We wish your country a successful hosting of the Summit of Asia-Europe Meeting later this year,” the President said.

Describing Kazakhstan’s cooperation with Sri Lanka, Kassym-Jomart Tokayev drew attention to the fact that this island state is critical to maritime and regional stability.

“We believe that we have a lot of opportunities with regards to mutual cooperation with your country,” the Head of State said.

Concluding his speech, the President of Kazakhstan wished the ambassadors every success and conveyed his warmest greetings to the esteemed leaders of their states. 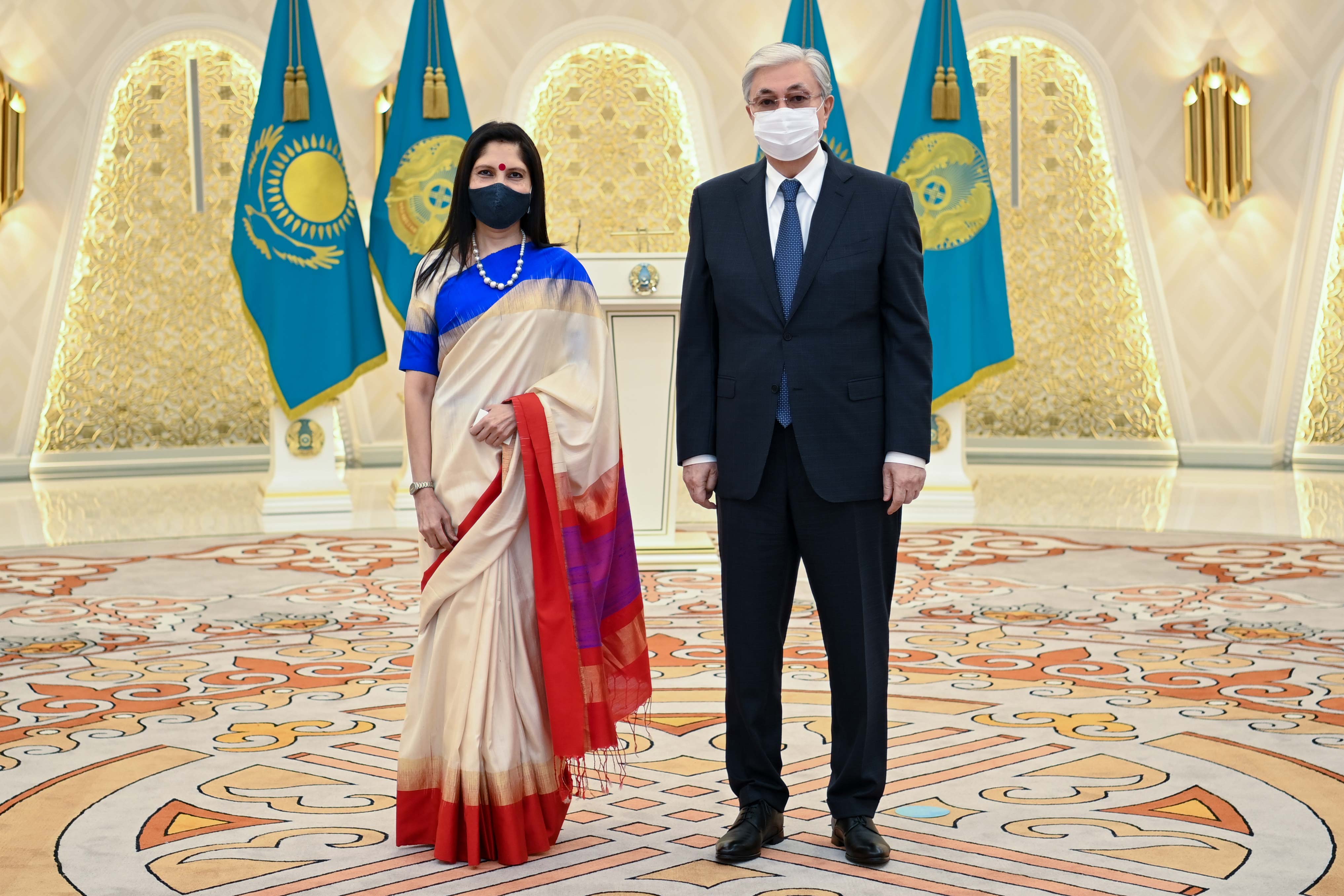 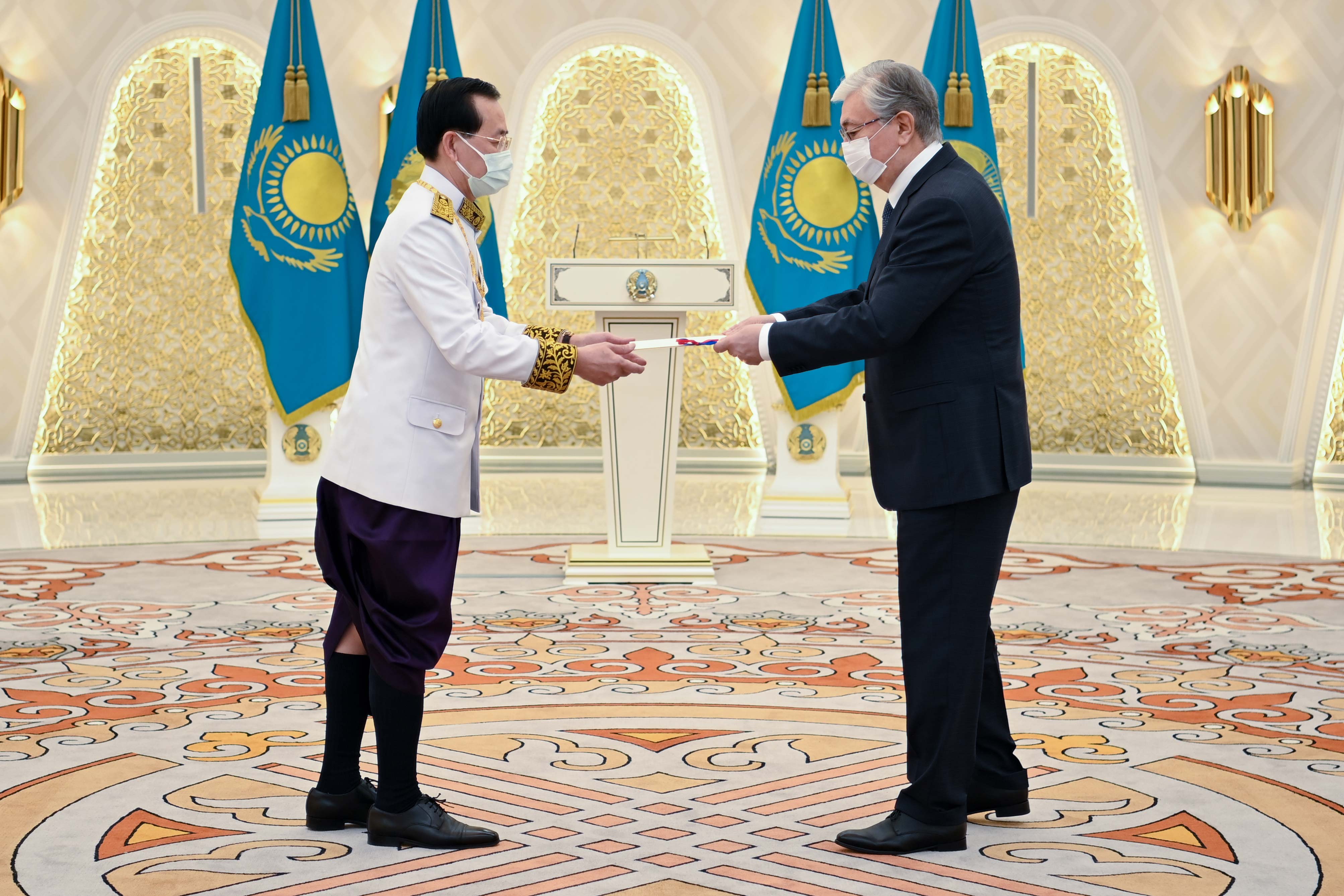