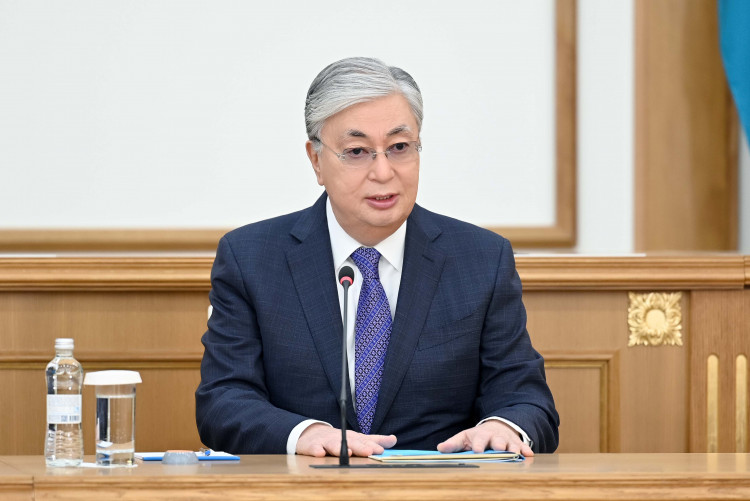 President Kassym-Jomart Tokayev visited the administrative building of the Constitutional Court, which began its work on January 1, 2023, where he met with the newly appointed judges.

The Head of State noted that the Constitutional Court has a special role to play in society's life. He thanked members of the Constitutional Council for their fruitful work for the benefit of the country over the past 27 years, as well as all the personnel who worked in this organization. 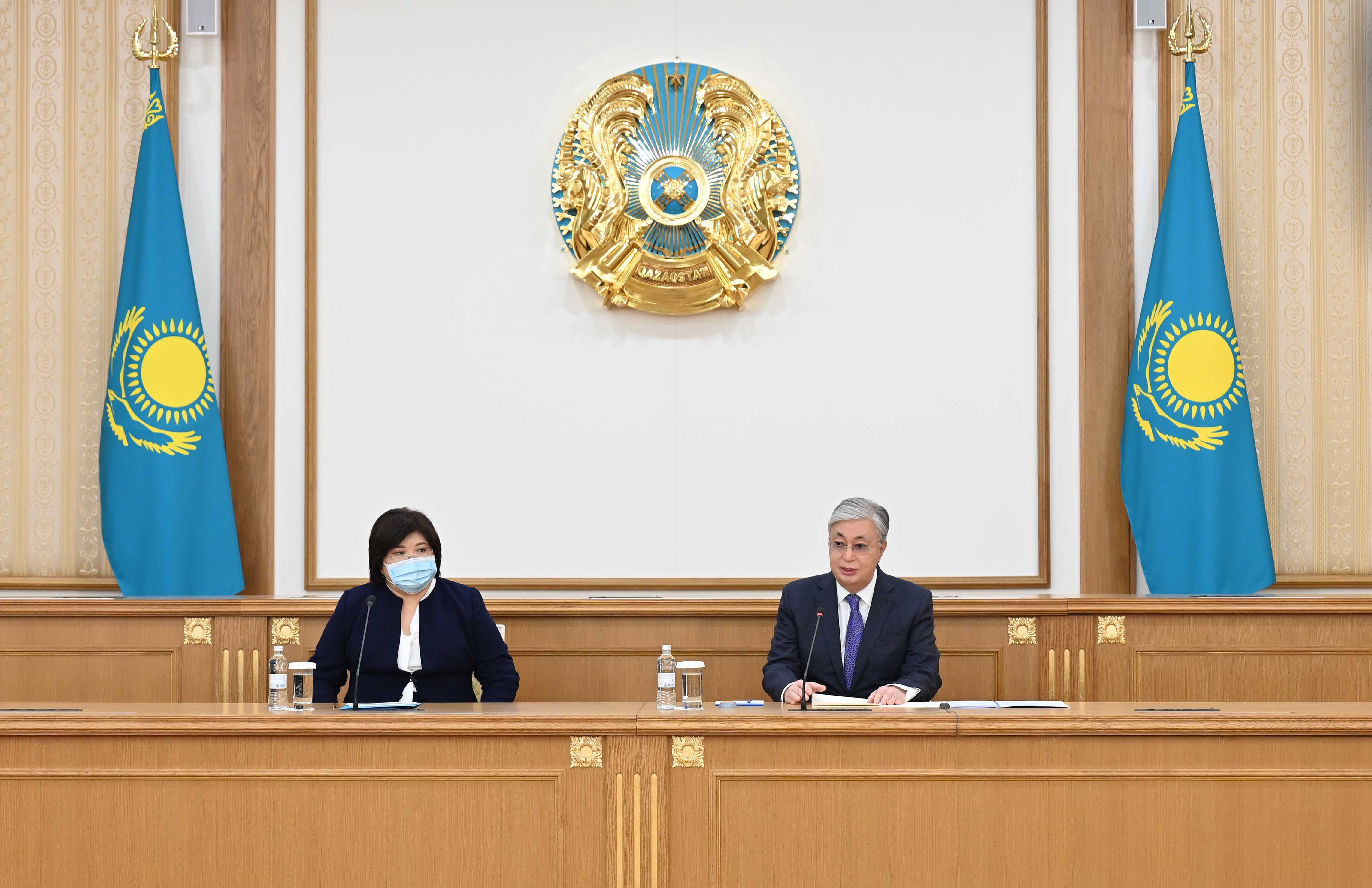 “Today, Kazakhstan has taken a decisive step into a new era. The country is implementing political reforms in an unprecedented manner.  Not many states in the world carry out such large-scale and meaningful reforms. This fact has been recognized by the international community. Kazakhstan by right has become a reformer state. The country is undergoing large-scale transformations. The protection of the constitutional rights of citizens is a priority.  Members of the public are expressing their readiness to actively participate in this work. That is why I put forward the initiative to establish a Constitutional Court. This initiative and other important decisions were supported by the citizens in a nationwide referendum”, the President said. 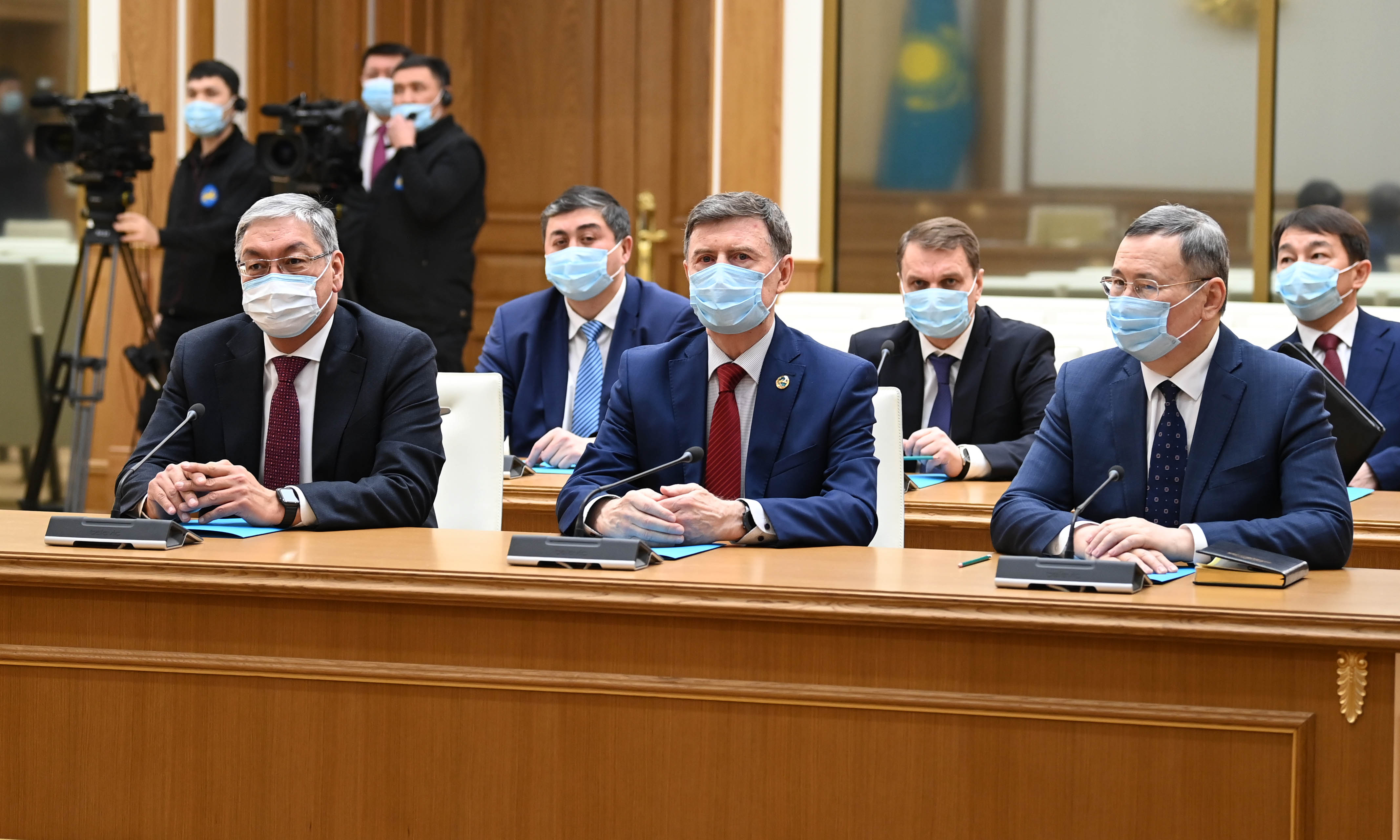 President Kassym-Jomart Tokayev stated that society has great hopes for the commencement of the Constitutional Court's activities. He said citizens want judges to work honestly and professionally, which means they will all be under the scrutiny of society, the media, and international organizations while performing their duties.

“I believe that the current composition of the judges can fulfill tasks of great state importance and meet the expectations of the society and citizens. The Constitutional Court is composed of prominent academics and lawyers with extensive experience in various fields. The result is a good fusion of theory and practice. The Chairperson of the Constitutional Court, Elvira Azimova, has long worked in the judiciary and has been involved in the protection of human rights, while also representing the state’s interests in the international arena. This experience will be very useful to her in the new field.  A great deal of work has been done on the development of the regulatory framework and the principles of the Constitutional Court. It may now be necessary to improve it further as appropriate in the course of the Constitutional Court's work. In general, all conditions are set for the newly established institution to ensure the supremacy of the Constitution throughout the country,” Kassym-Jomart Tokayev said. 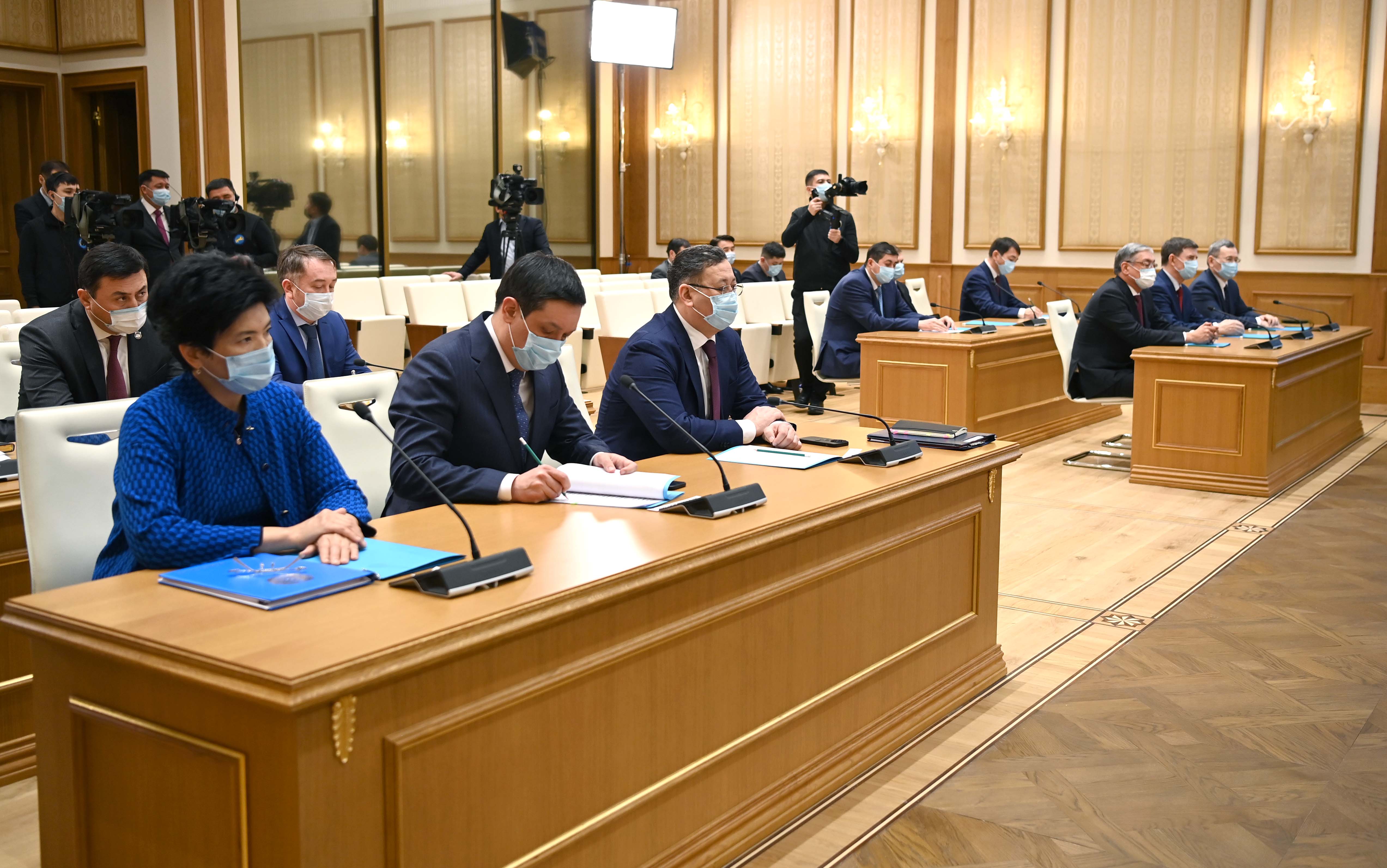 As the Head of the State noted, the inviolability of the rule of law is, in fact, at the core of all political reforms in our country. In terms of quantity and, most importantly, in terms of content and quality of reforms, Kazakhstan is undoubtedly among the world leaders.

“Indeed, what was done in the last year cannot but create a positive impression of the scale and depth of changes in our society. Kazakhstan, as a nation, has qualitatively transformed. The international community has publicly recognized this fact. Numerous contacts at the highest levels testify to this fact as well. It would be no exaggeration to say that the Constitutional Court will be the embodiment of a Just Kazakhstan,” the President said. 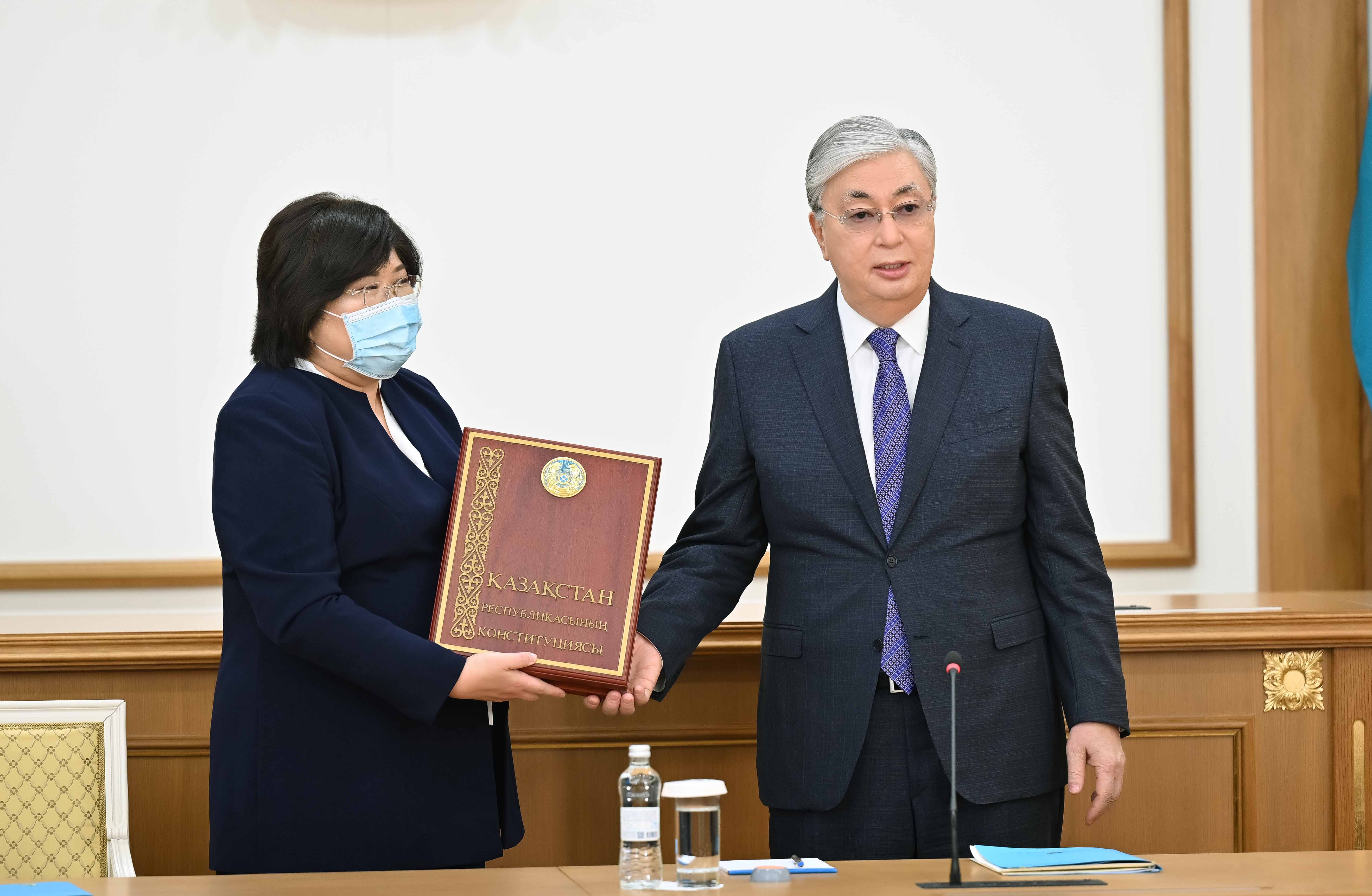 Kassym-Jomart Tokayev, emphasizing that the underlying principle of the New Kazakhstan is justice, expressed confidence that the judges would honorably fulfill their obligations.

“Our nation has always treated fair and impartial judges with respect and has pinned great hopes on their fairness. Every decision should be made only in accordance with the Constitution. Because the future of our country will depend first and foremost on these decisions,” the Head of State noted. 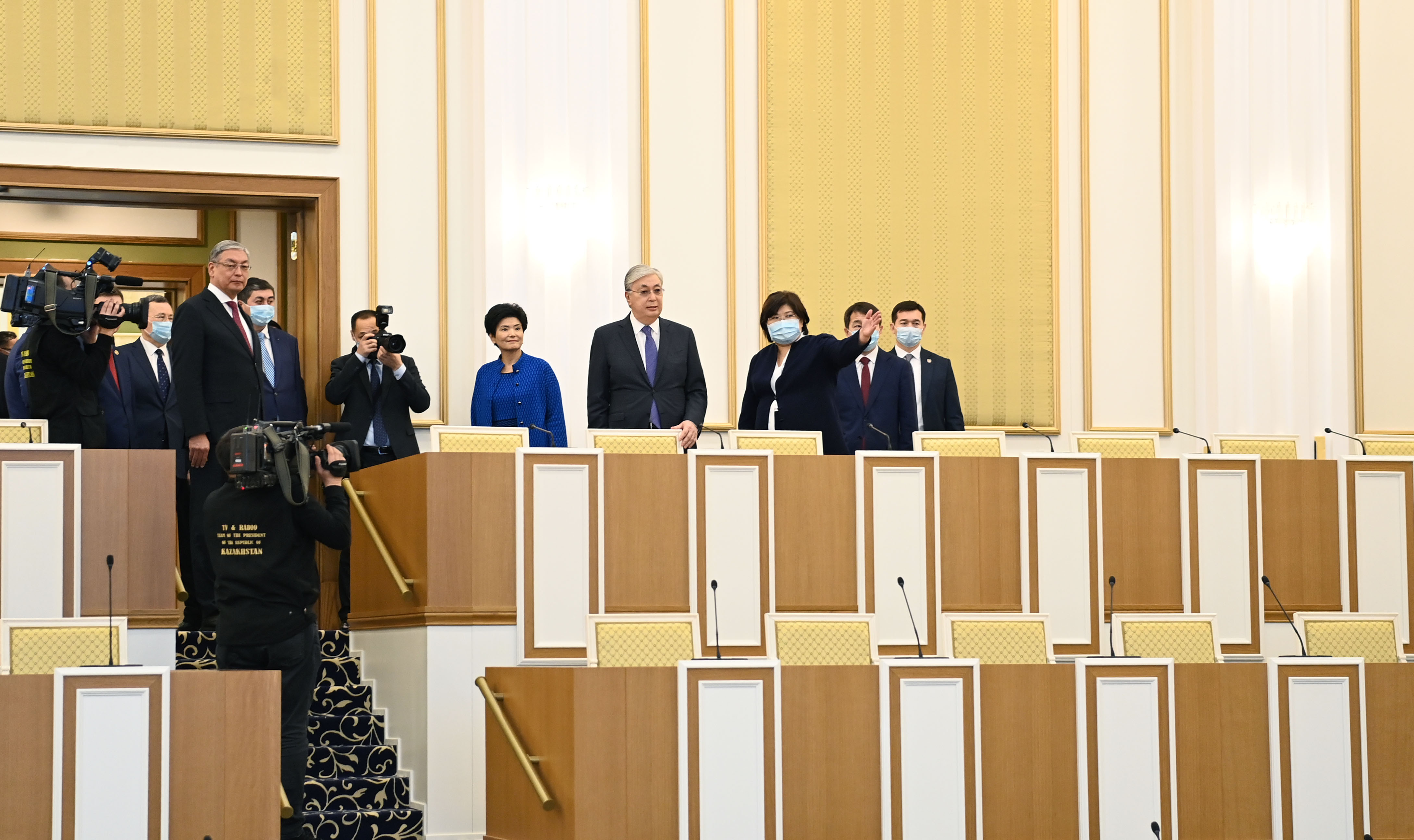 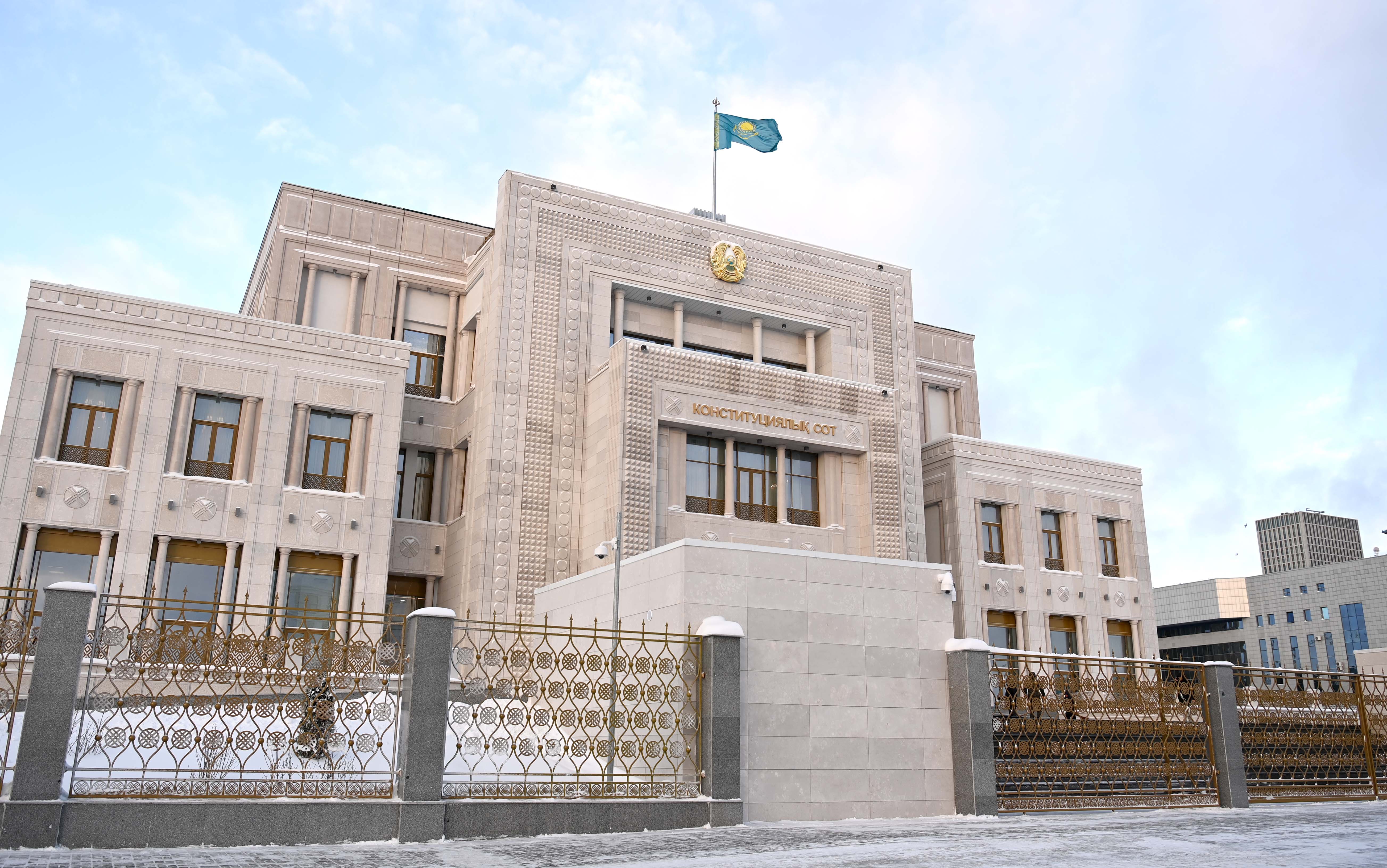