Kassym-Jomart Tokayev thanked Vladimir Putin for congratulating him on his re-election as President of Kazakhstan and noted the exemplary relations between the countries.

“First of all, I would like to express my gratitude for your personal congratulations on my re-election as President of the Republic of Kazakhstan. Indeed, my first foreign visit after this event takes place precisely here, in the Russian Federation, which in itself has profound political significance. Of course, a certain symbolism is undoubtedly present in this visit. At the same time, this is quite natural, as we are talking about cooperation between our two countries. This year we celebrated 30 years of diplomatic relations. Today we are signing the Declaration which is dedicated to this historic date," the Head of State said. 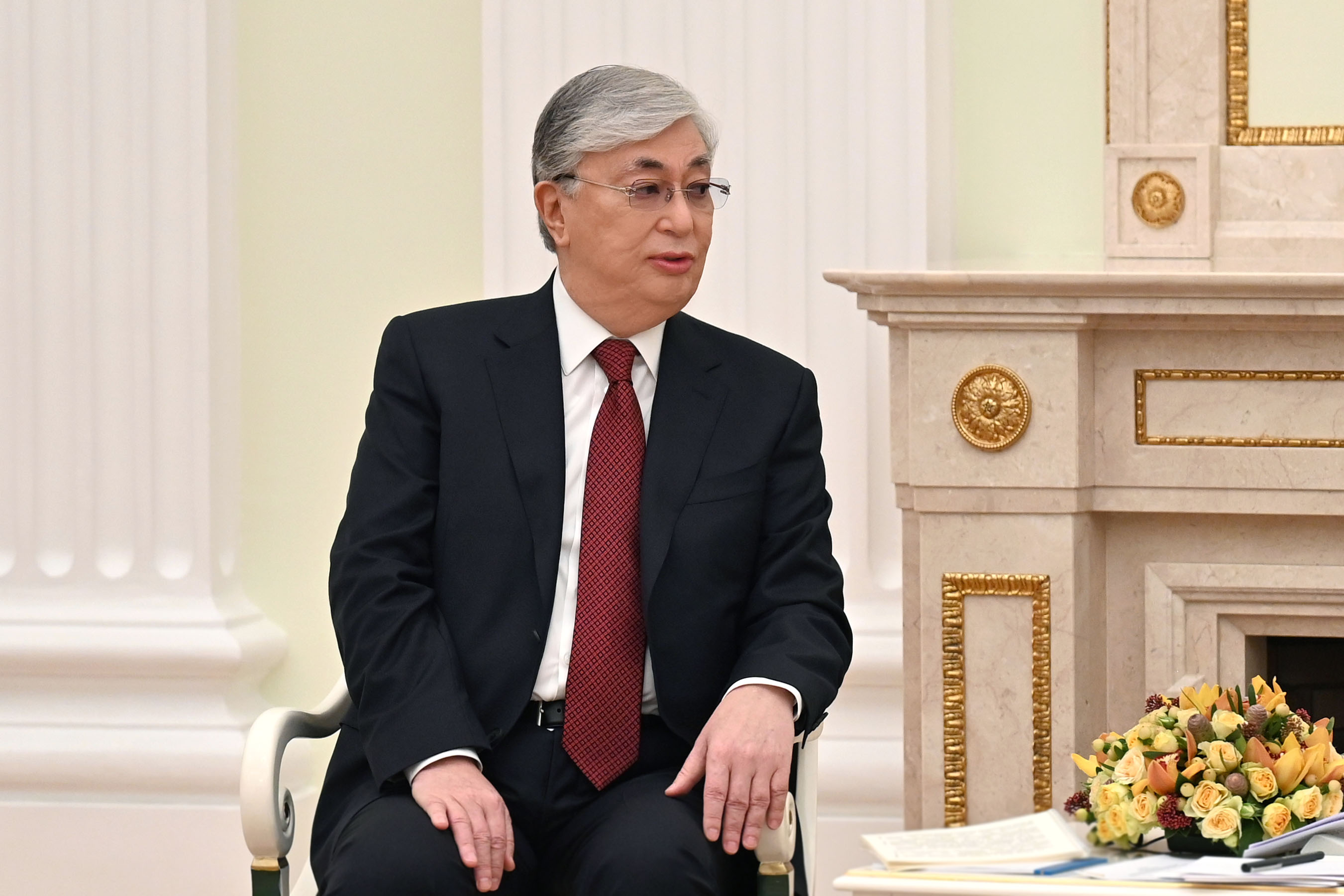 The President noted that trade and economic cooperation between Kazakhstan and Russia has been actively expanding.

“For Kazakhstan, the Russian Federation has been and remains a major strategic partner, a state with which we have deep relations in a variety of sectors. You just referred to the opening of the regular meeting of the Interregional Cooperation Forum, which is taking place in Orenburg this time. There are very solid foundations for moving forward. Trade between our countries, despite all the difficulties related to the pandemic, has reached $24.5 billion. There are very big plans for the presence of Russian capital in our country I, as Head of State, and my Government, will do everything possible to ensure the continuation of this on a permanent basis, of course taking into account mutual benefits. There is every reason to be satisfied with the way cooperation between the countries is developing. At the same time, we need to look forward, and it is with this purpose that I came here," Kassym-Jomart Tokayev emphasized.

Vladimir Putin once again congratulated Kassym-Jomart Tokayev on his convincing victory in the election and assuming the office of President.

“First of all, I would like to extend a warm welcome to Kassym-Jomart Tokayev. He is on his first official visit to Russia since his re-election as President of Kazakhstan. I would like to congratulate him once again on his convincing victory in the election, and sincerely wish him every success in implementing all his plans for the large-scale transformations in the political and socio-economic life of the country," the Russian leader said. 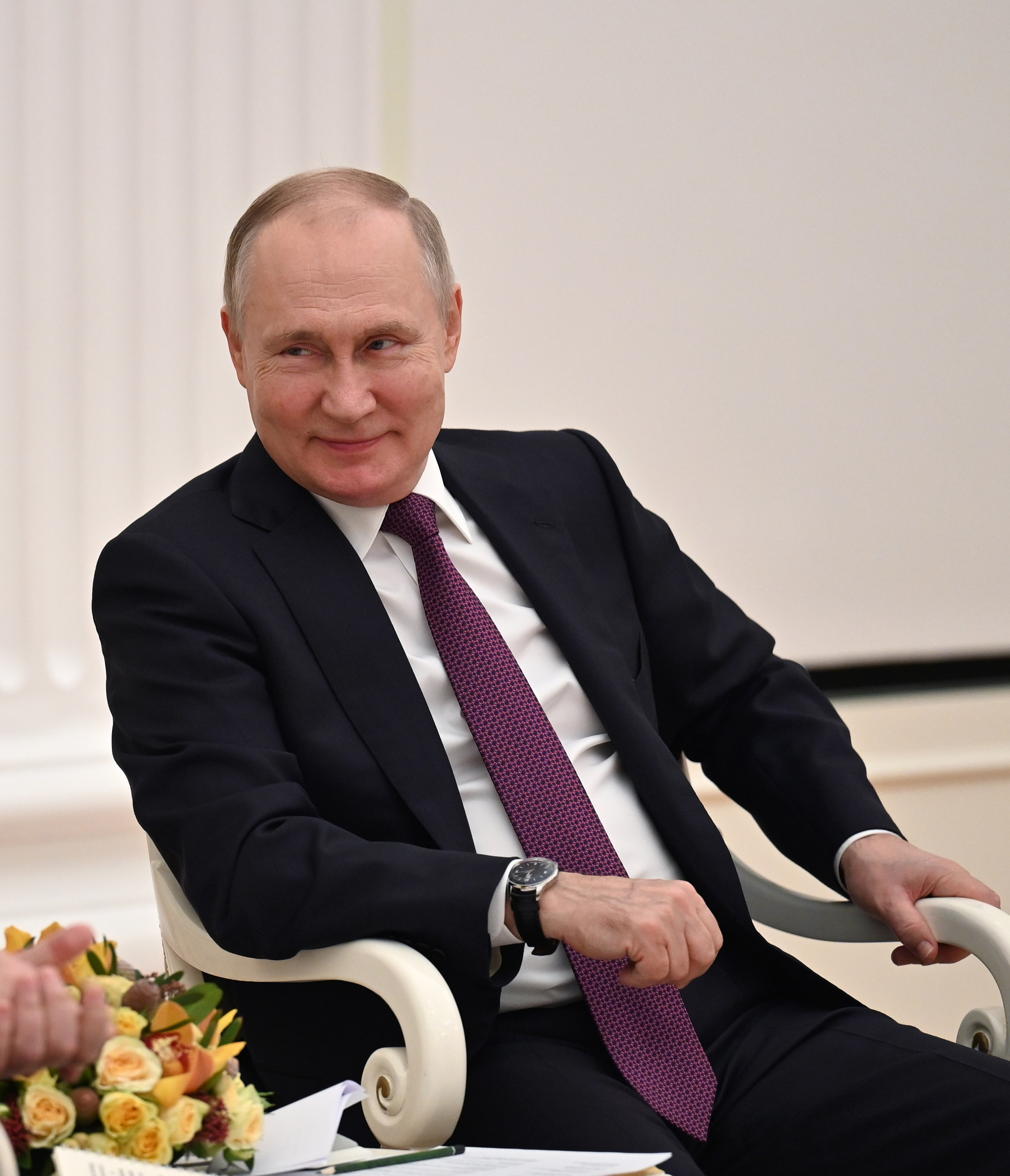 He also noted the high level of Kazakh-Russian ties and the special nature of the relations between the countries.

“Certainly, we meet with the President of Kazakhstan on a regular basis, we have seen each other recently. We always use our meetings to discuss current affairs. And above all, of course, the economy, because that's the basis of all our other successes in all directions. We value it highly. We have just participated in the Forum of Regions, which is held regularly. I am sure that our colleagues there will also achieve substantial concrete results, because a significant volume of trade turnover is going through the border areas, people communicate with each other, they know the situation better about each other's capabilities. We have already seen an increase in trade turnover in 2021. In 2022, it will also grow steadily. We are also working in our traditional areas, including high-tech, which is extremely important for the future," Vladimir Putin said.

In a traditionally trusting and constructive manner, the leaders of Kazakhstan and Russia defined the contours for further strengthening the bilateral partnership. The priority task remains to increase economic engagement in industrial cooperation and transport and logistics.

Following the meeting, Kassym-Jomart Tokayev and Vladimir Putin signed a Declaration on the 30th Anniversary of Diplomatic Relations between the Republic of Kazakhstan and the Russian Federation. 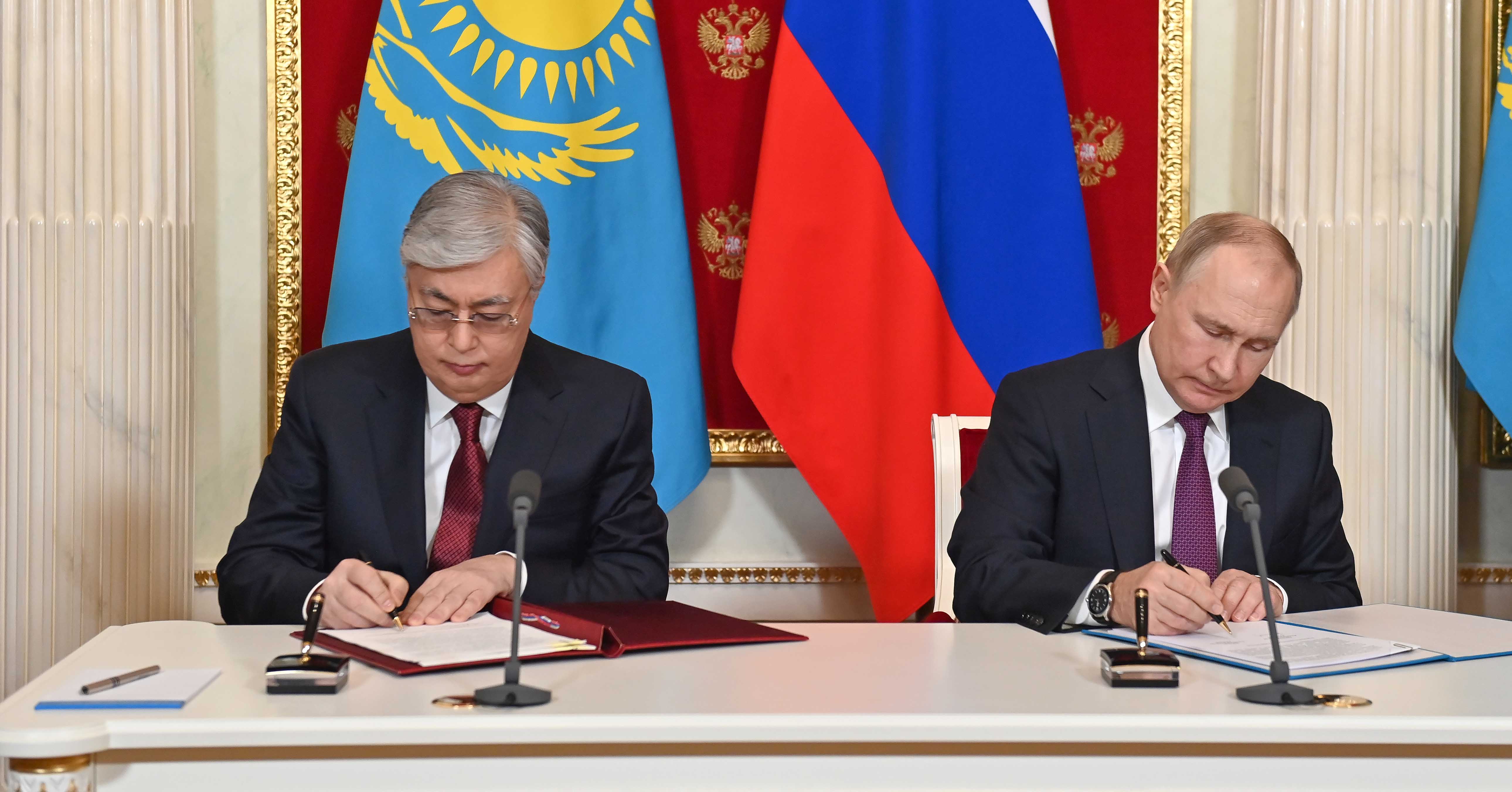 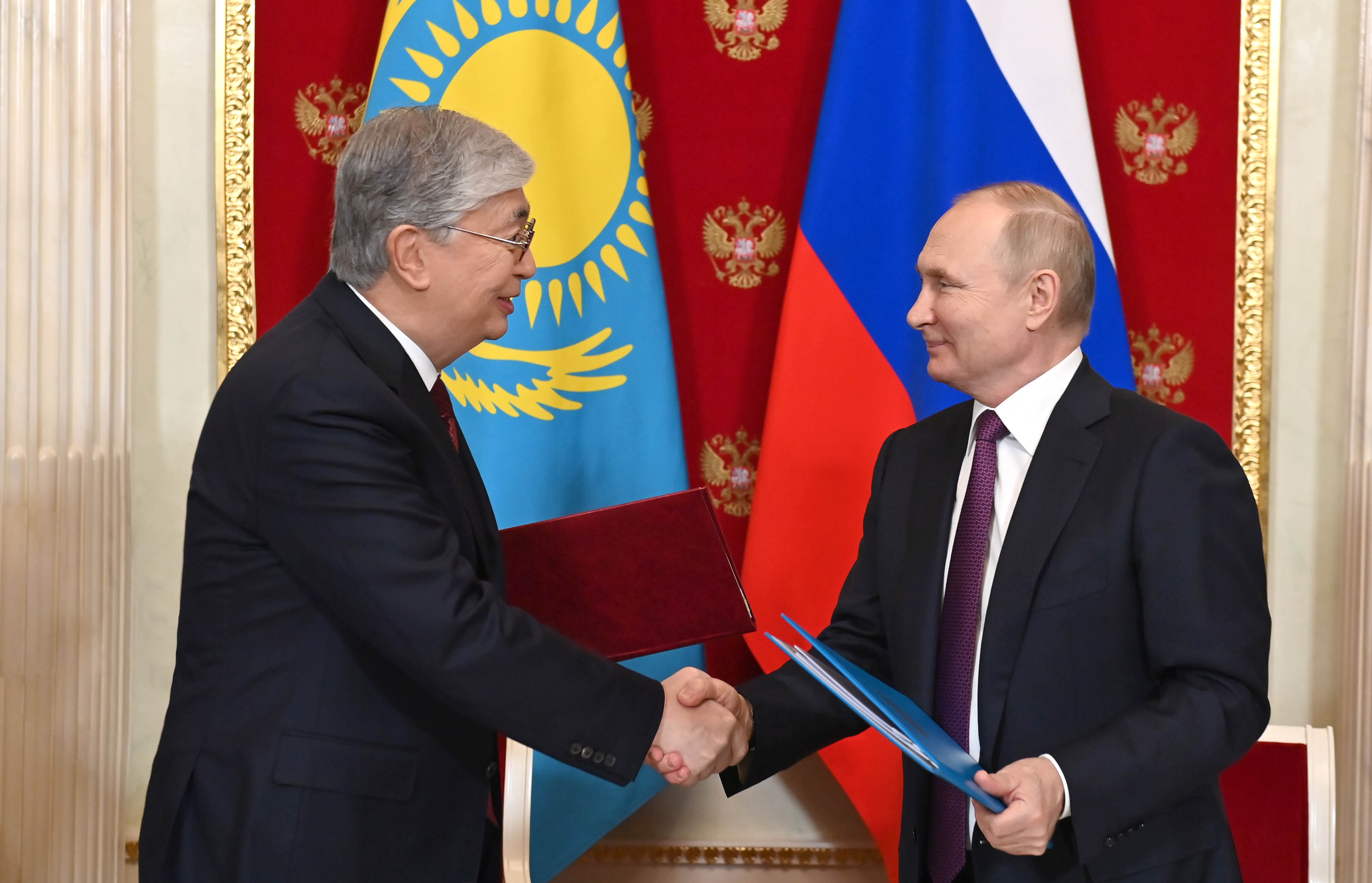