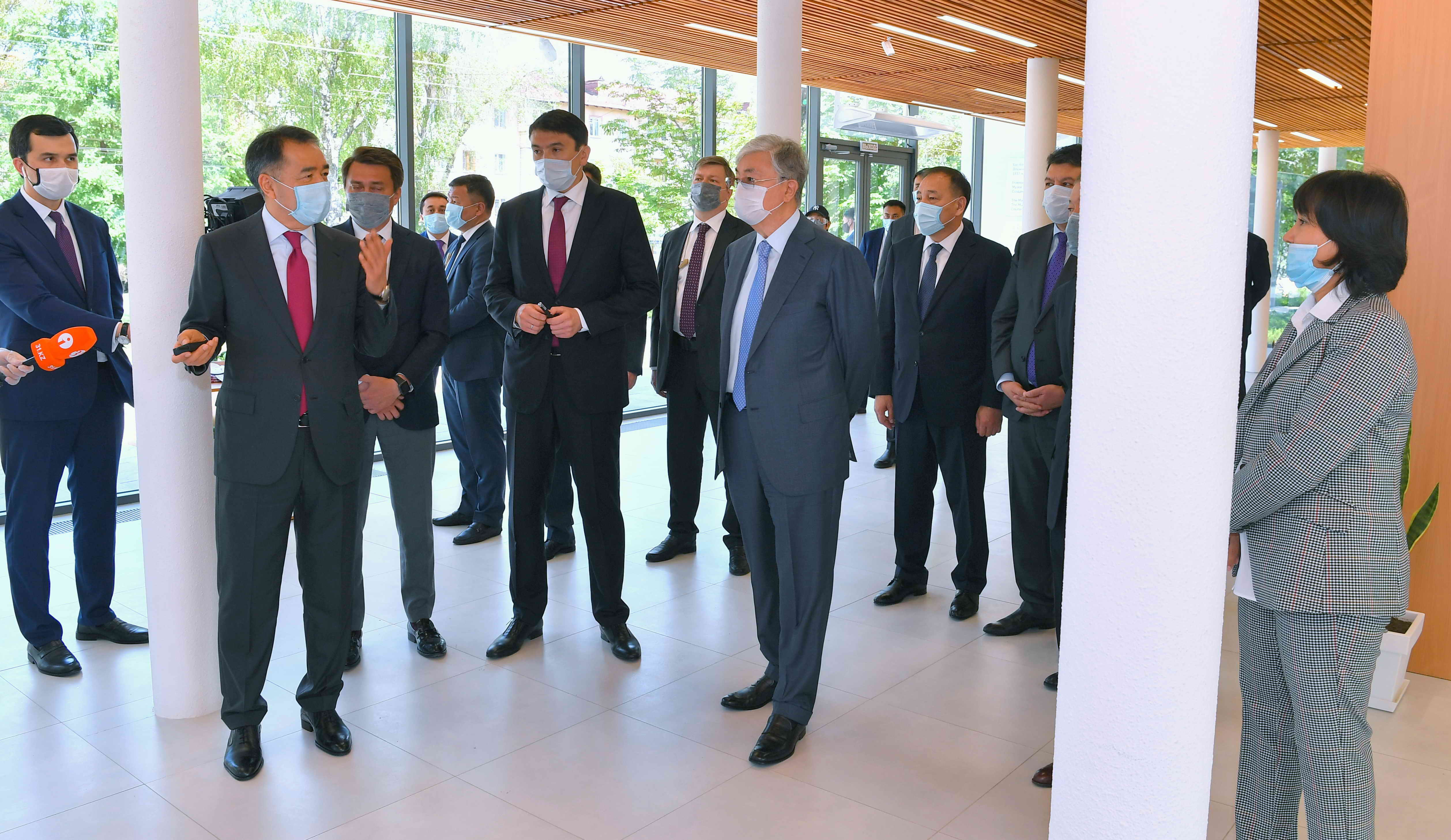 The President of Kazakhstan visits the Main Botanical Garden of Almaty

Kassym-Jomart Tokayev inspected the reconstruction of the Main Botanical Garden of the southern capital.

The Head of State heard a detailed report of Almaty’s Mayor Bakytzhan Sagintayev report on the development of the city, while Minister of Ecology, Geology and Natural Resources Magzum Mirzagaliyev reported on the environmental situation in Almaty.

CEO and Managing partner of the Verny Capital Group Erlan Ospanov told the President about the new features of the Almaty’s botanical garden’s reconstruction.

President Tokayev commended the joint work of the Almaty Mayor’s Office and the Bulat Utemuratov Foundation. As far as the Head of State is concerned, as in previous times, the botanical garden should again become one of the lovely places of Almaty’s residents and its guests.

“The botanical garden is a landmark territory for Almaty residents and all Kazakhstan people, especially for those who were born and spent youth times here. I urge the city’s residents to protect this territory and treat it as their home,” Kassym-Jomart Tokayev said. 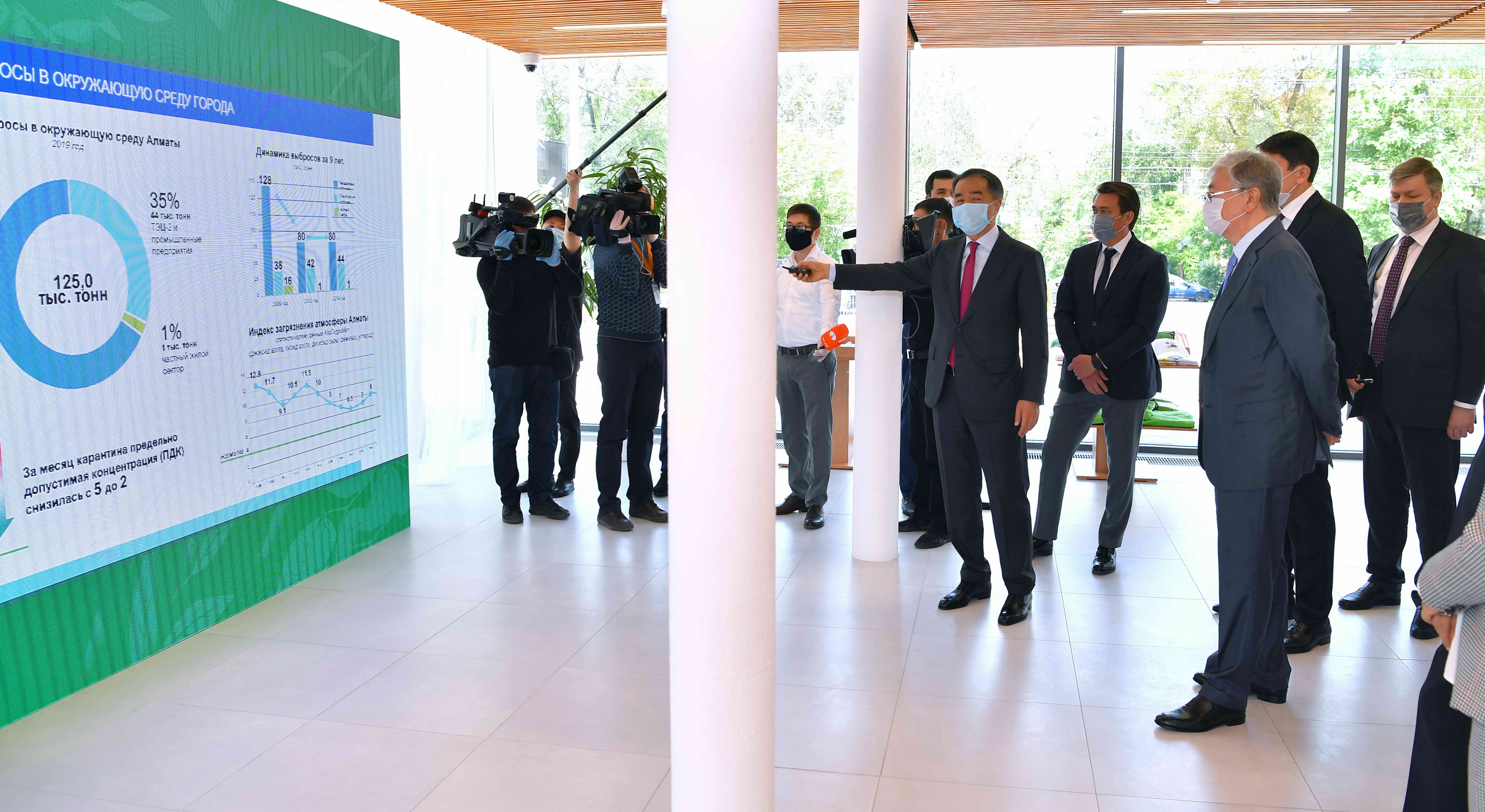 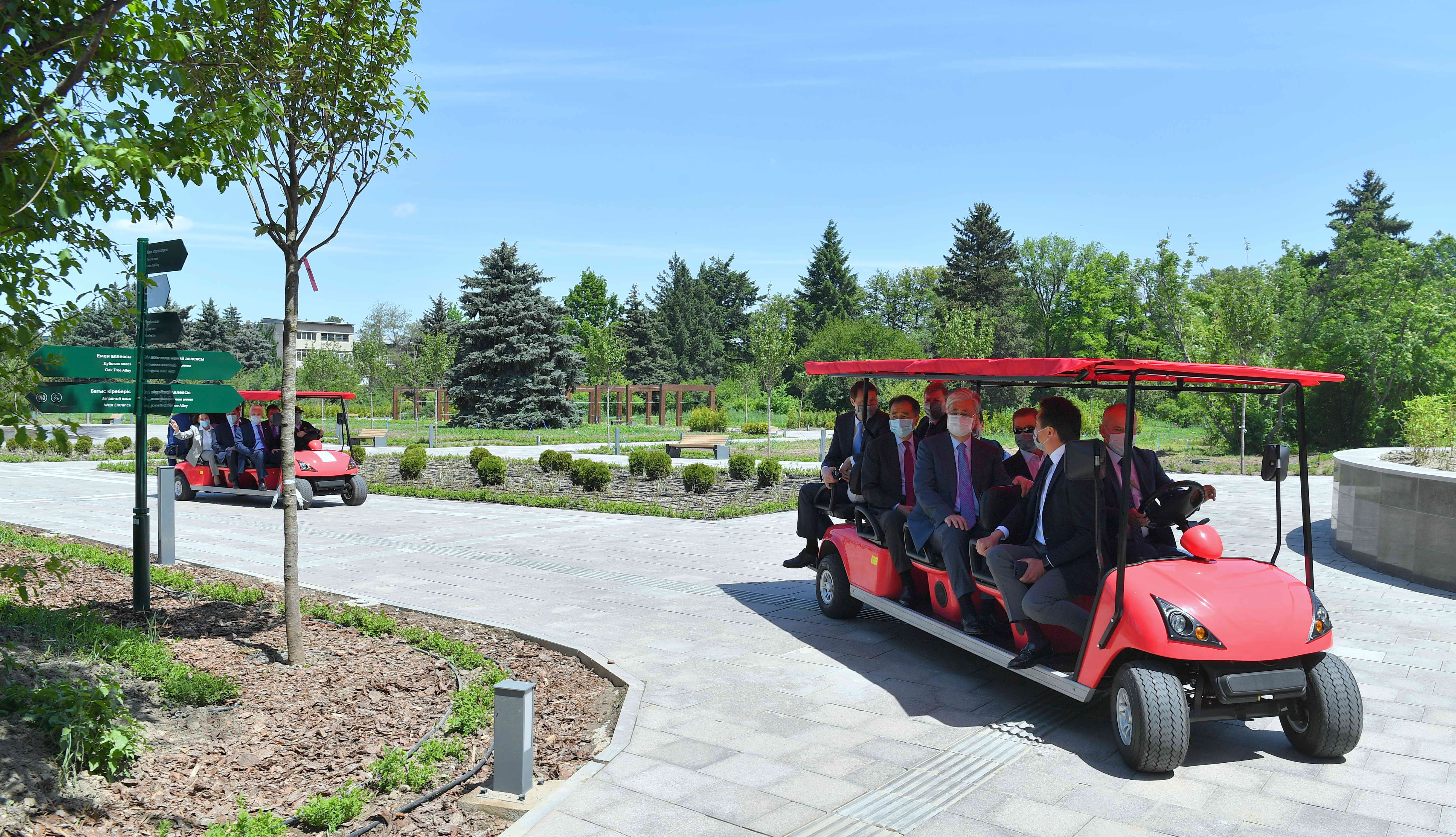 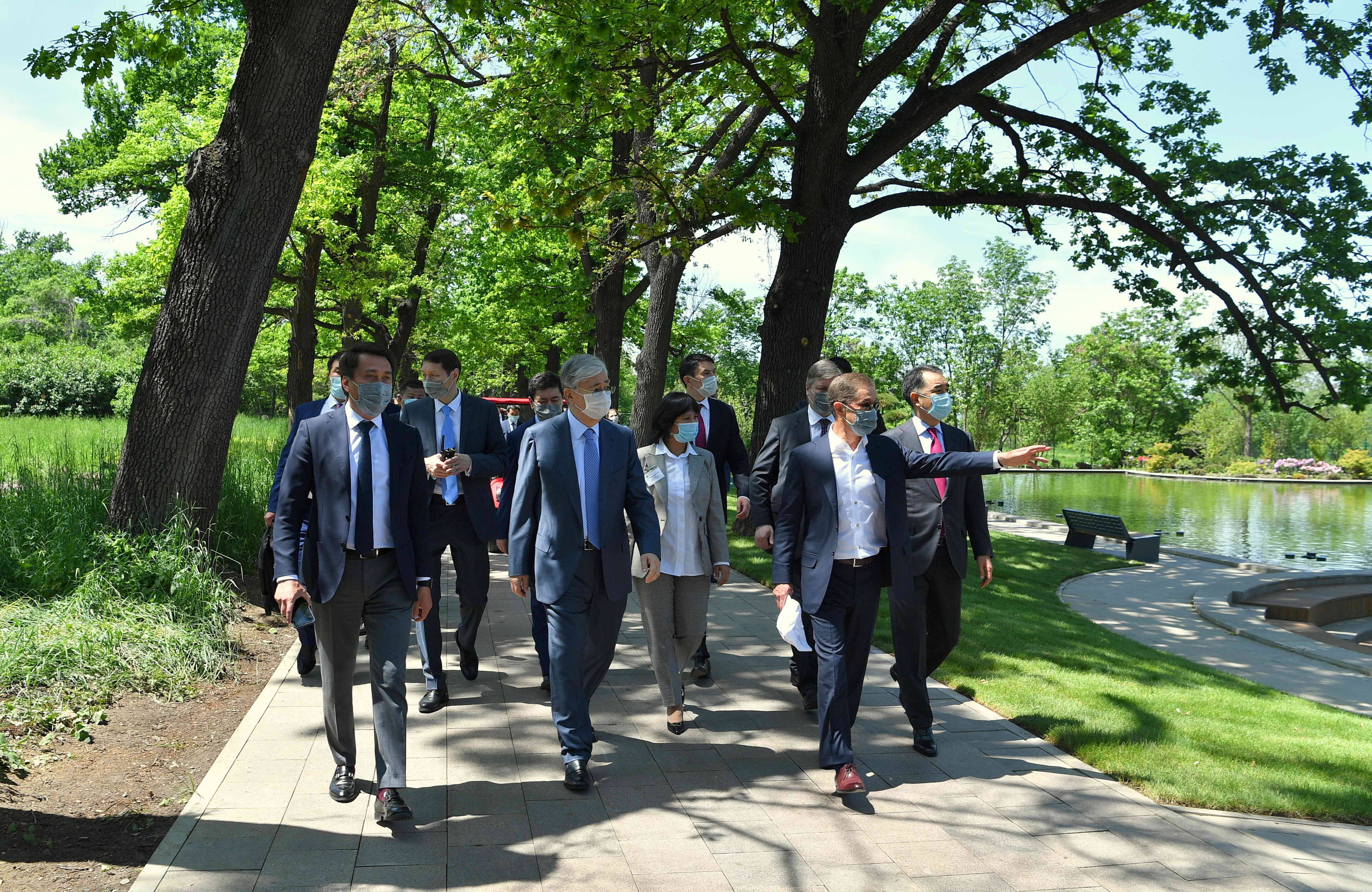